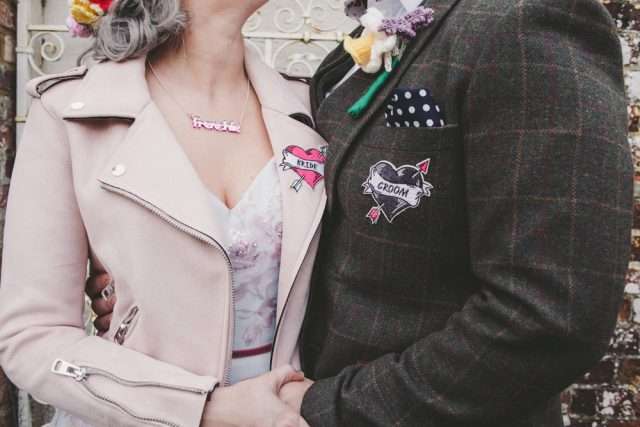 I always find it so fascinating to see which weddings are the most popular with our readers. Some can be quite a surprise whereas others, as soon I see them, I just KNOW you’re going to love them! Below are the ten most popular weddings (in terms of website views) that we featured in 2018.  Did your favourite make the list?

Click the links above each image to see the full features in all their glory! 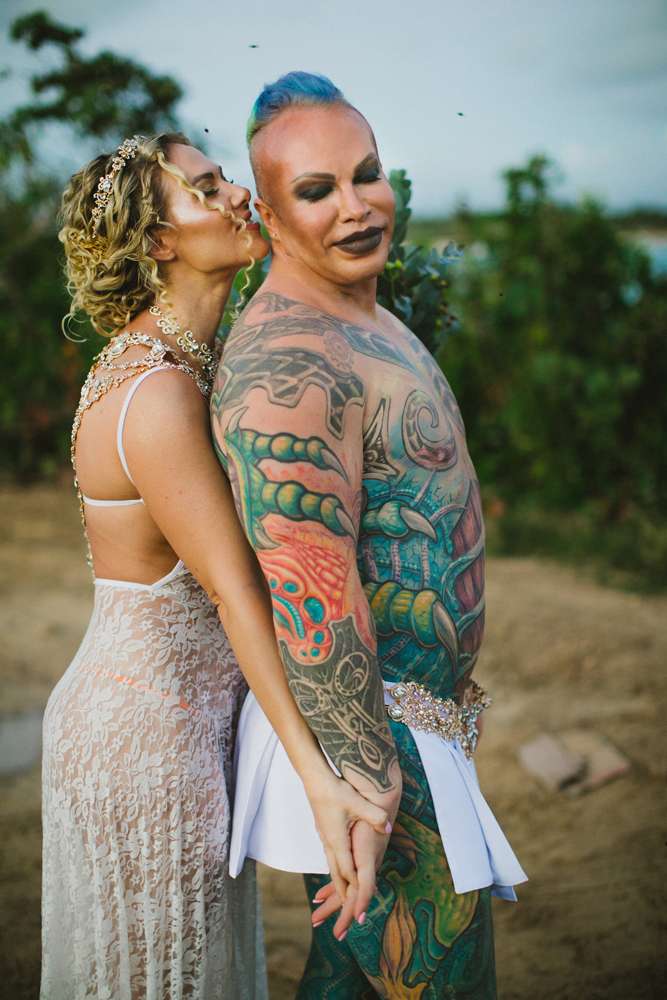 2. Sassy and Romantic Two-Day Festival Wedding in the Welsh Mountains 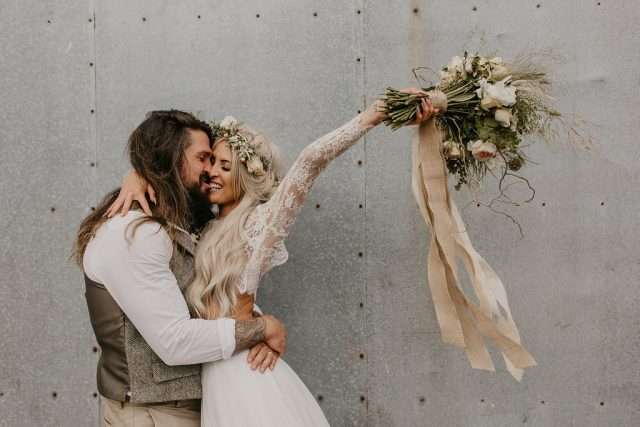 3. Bohemian Forest Wedding Inspired by the South American Sunset (with the Bride in a Hand-Painted Dress!) 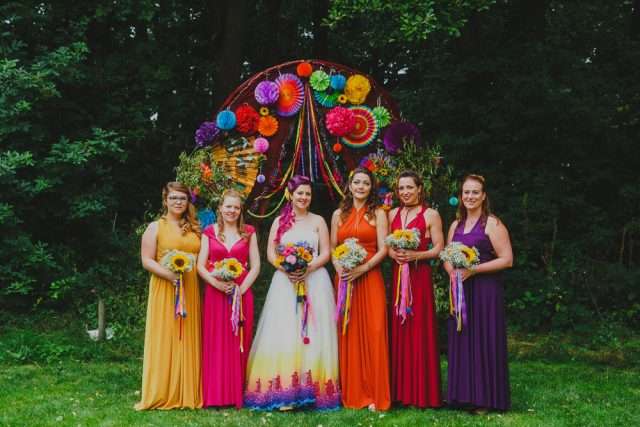 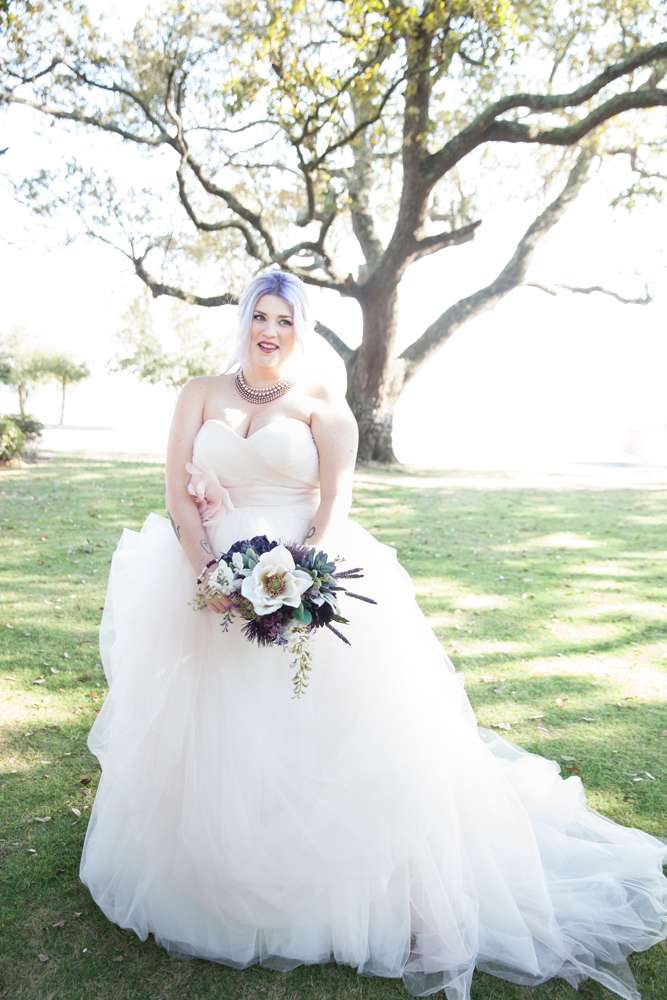 6. Cross-Dressing Las Vegas Wedding with the Bride & Groom in the Same Dress! 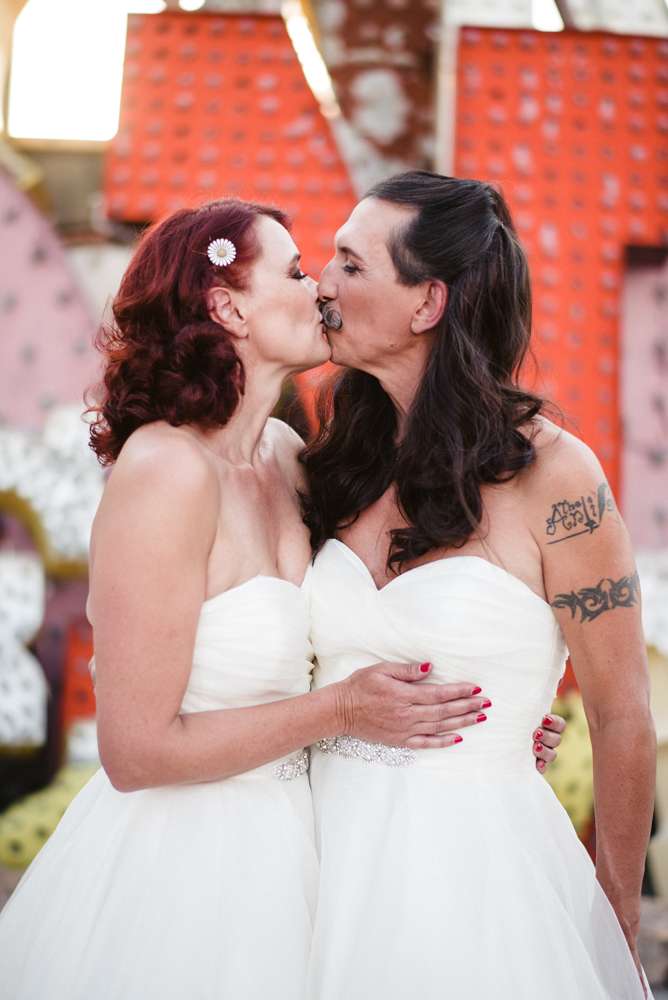 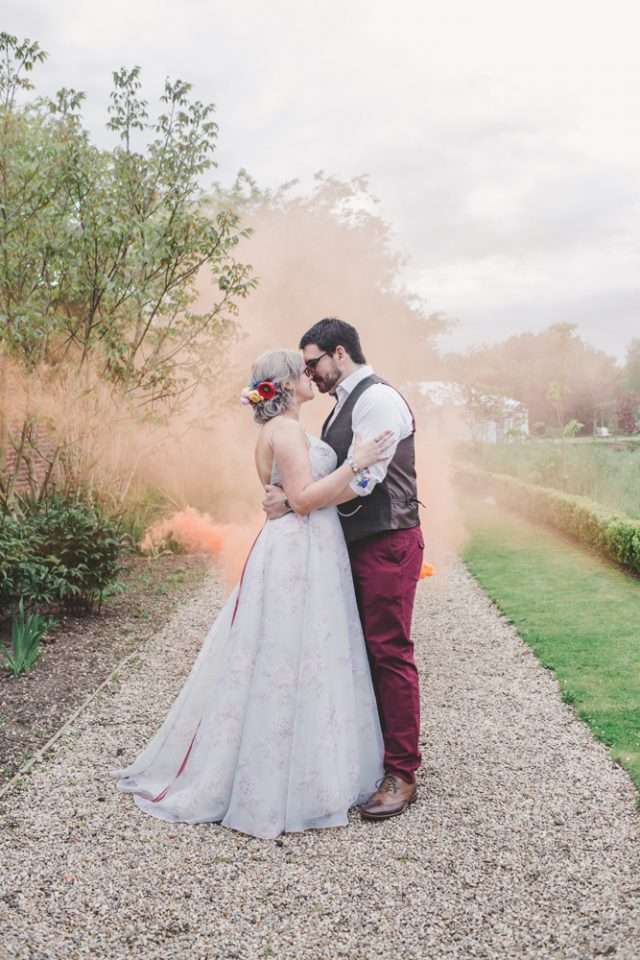 8. This Fairytale Wedding Gives Us All the Disney Feels 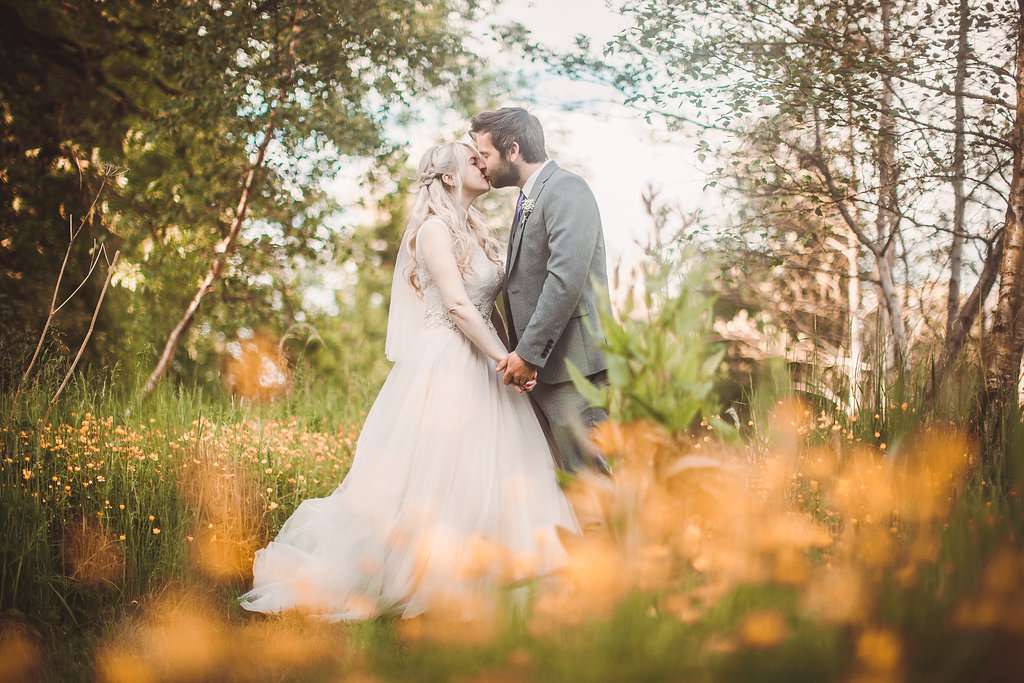 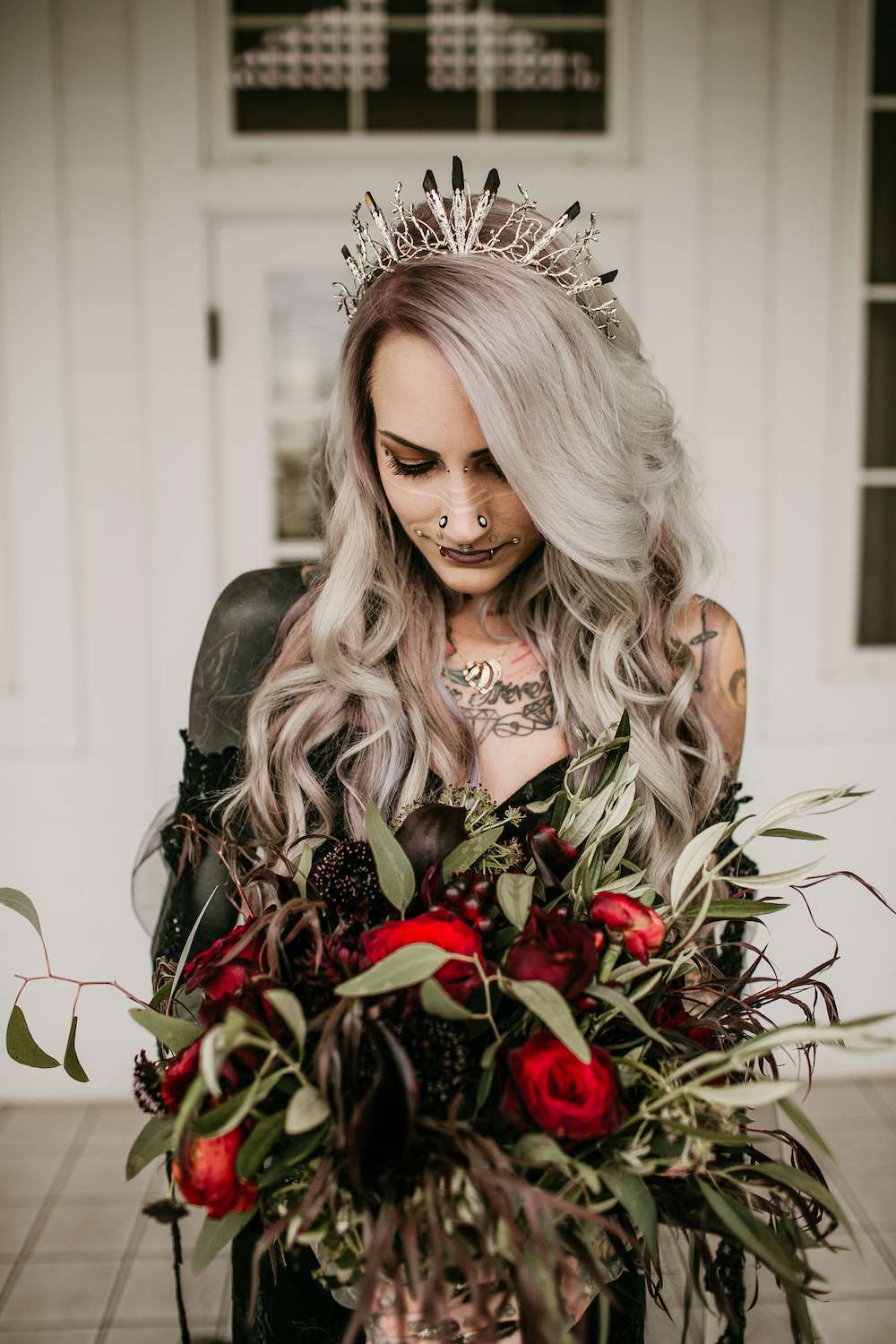 10. Vegas-Inspired Wedding with Snazzy Suits, Sequins & All the Confetti! 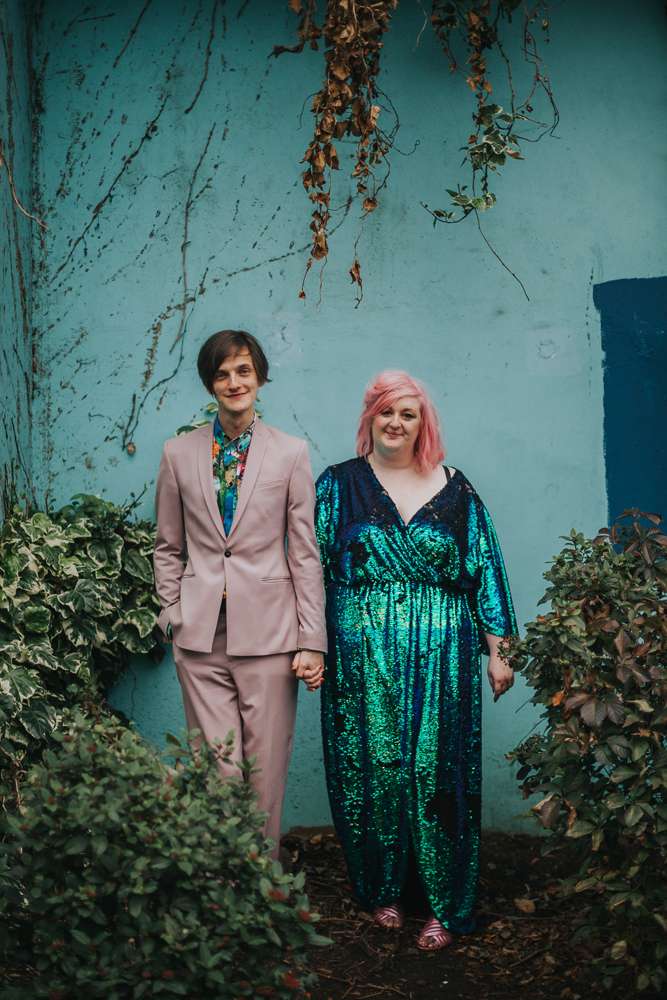 With 2013 drawing to a close and me about to take a couple of days away from the blog for Christmas (don't worry, I'll be back posting as usual on December 26th!) I thought I'd be a good time to round up some of my favourite weddings from the past 12 months.

I love looking back at the weddings I've shared at the end of each year (you can see the lists from 2011, 2012, 2013 and 2014 here!) It's like a mini time capsule of wedding awesome. I shared a mammoth 331 real weddings this year (woah!) so if you're bored over the festive period there's plenty of pretty things to entertain you.

I published close to 400 real weddings on the blog in 2016 (WHAT?!) and while every single one is special and beautiful and wonderful in its own way, there are always a few that really stand out. Here are my top 20 weddings that I shared throughout the past year. Did your favourite make the list? If you want to check out more 'best of' posts, why not check out my real wedding round ups for 2011, 2012, 2013, 2014 and 2015 too?!)

August and described their wedding theme as 'complete randomness'. They were inspired by their love of music so Jeff wore a yellow jacket as a tribute to Queen, and Katie had their favourite Foo Fighters song on her Crown and Glory veil. They also asked all their guests to request a song on their RSVPs so that everyone would enjoy the music on the day.

Charlie and Duncan were lucky enough to score a gem of a venue for their wedding - Outfields Farm in Bedfordshire. Usually used for holiday accommodation, they had their reception in the barn usually used as a bunk room, and the whole bridal party were able to take over the holiday cottages adjacent for the whole weekend. Many of their other guests camped on site too. As it wasn’t an advertised wedding venue, happening to belong to Charlie’s bridesman’s parents, they’re convinced they managed to achieve what they wanted from their big day for a third of the price of hosting it in a manor house or country club!

Magda and David wanted a simple autumnal wedding with lots of warm colours. Their reception was held in a restaurant with gold chandeliers and they decorated the tables with ivy and leaves. "We wanted the wedding to feel like we were just at home", the bride said. "Our dress code was 'whatever makes you feel relaxed' and we made almost everything ourselves."

With their careers in hospitality and production for the entertainment industry, Gemma and Howard know a thing or two about organising events. “Though to be honest it’s best not to think about it too much and just get on with it,” said Gemma, “otherwise you’ll end up curbing all your ideas and never realising your plans!”