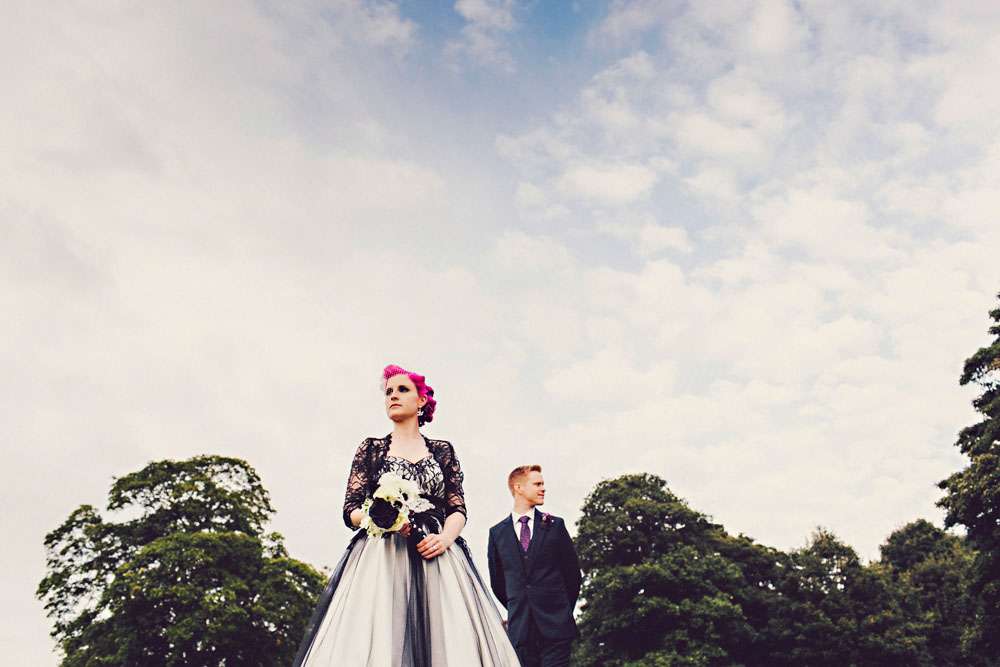 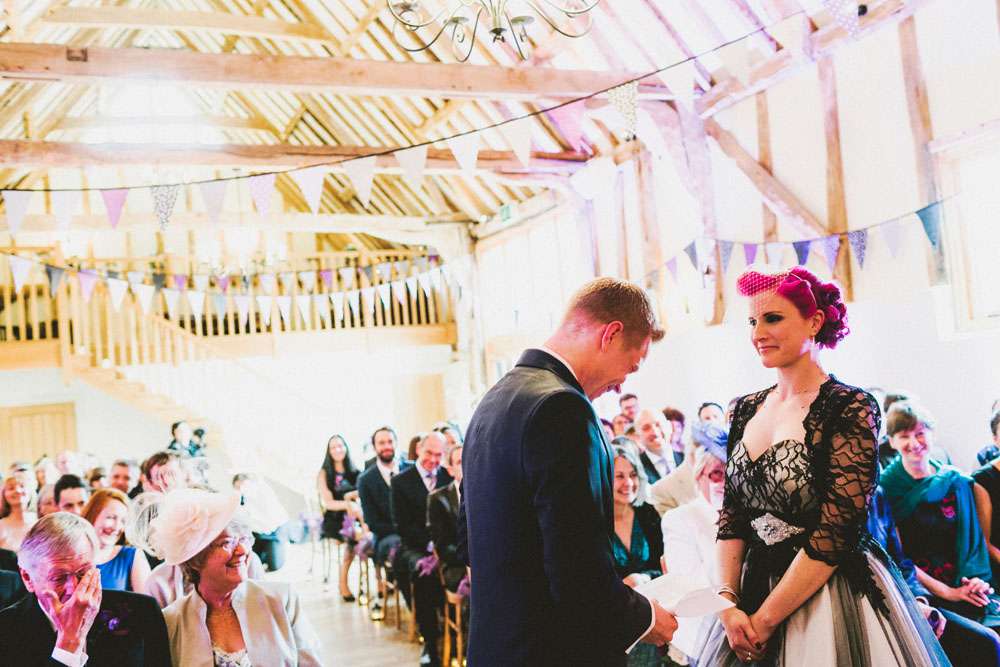 “We love going to gigs so getting an amazing band was a huge priority to give us the rock gig feel we wanted for the evening”, explained the bride. “Our tables were named after bands we’ve seen live together and each guest had different song lyrics from their table’s band inside their name place card. And we absolutely had to have cocktails after the ceremony as we’re huge cocktail enthusiasts!” 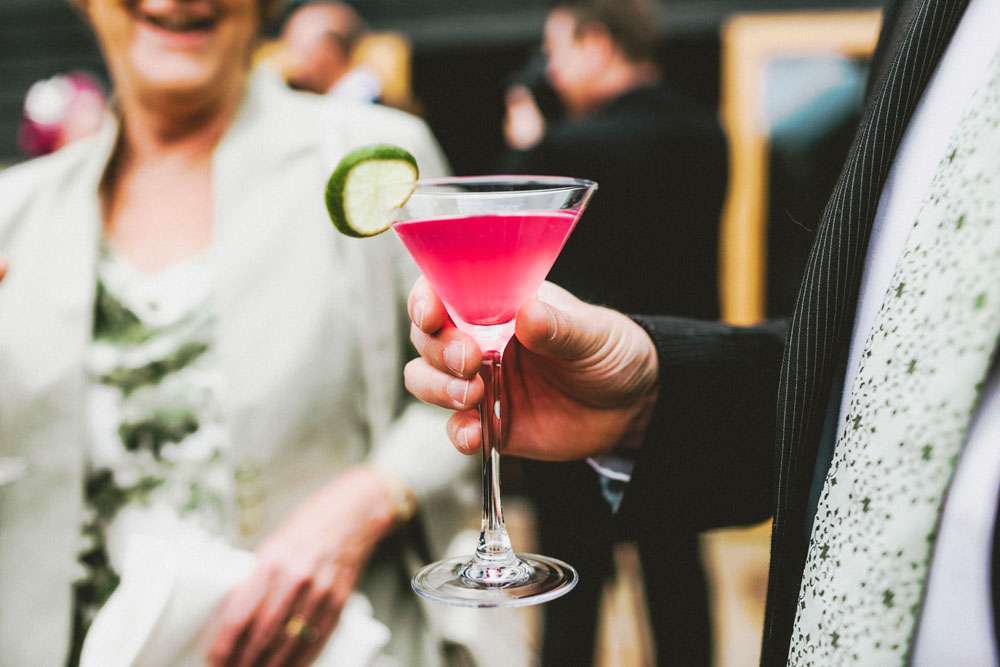 “We tried to think outside of the box a lot in order to make everything quite representative of us as people and to make it all as much fun as possible for everyone”, she continued. “I will admit quite a few of these ideas came about after a few drinks, then if it still seemed like a good idea in the morning we went with it! One of the best was the idea of retro board games as centrepieces. They went down very well, looked amazing and were definitely a change from the usual wedding centrepieces you see.” 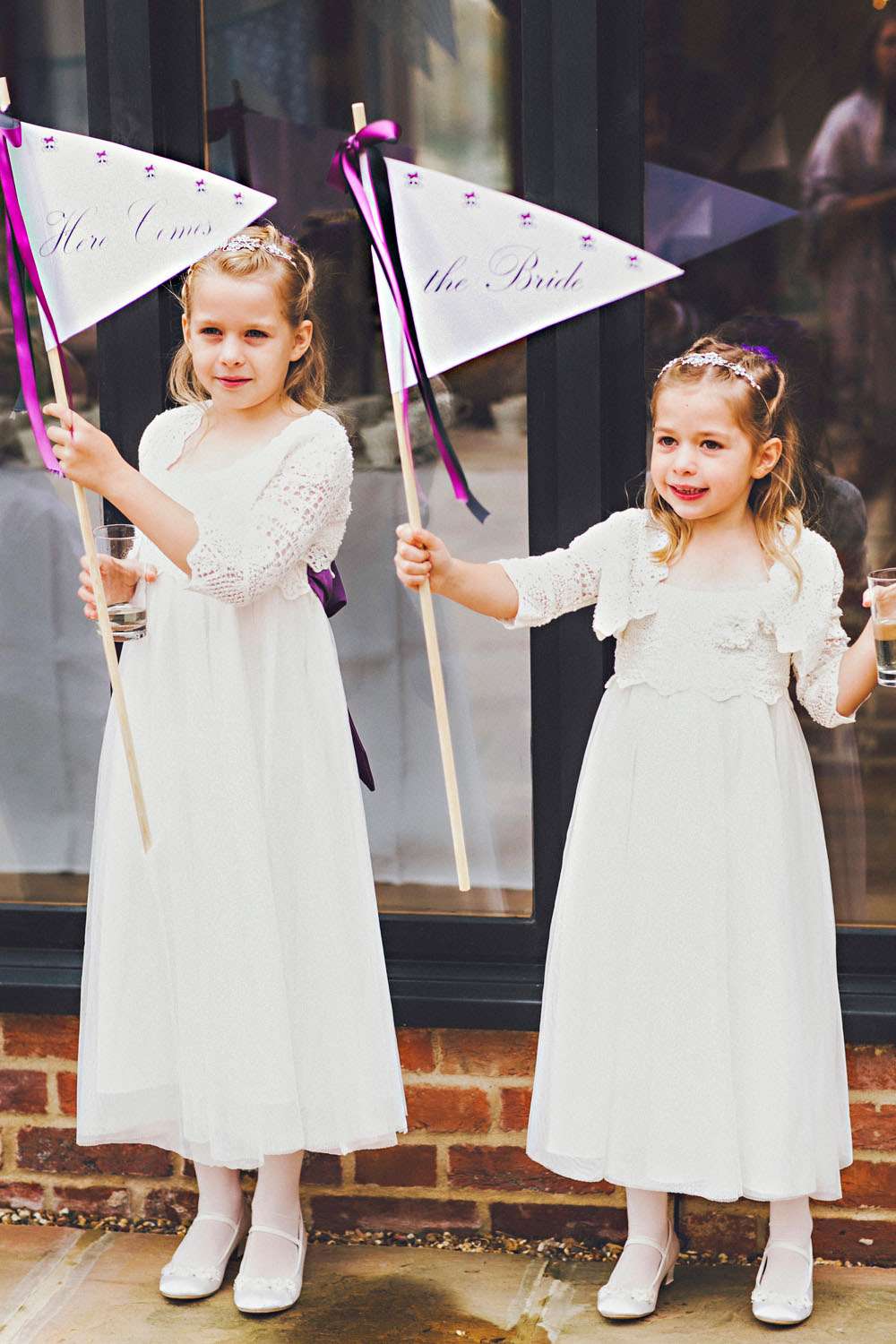 “We actively tried to steer away from ‘the norm’ in a lot of ways, such as with the readings in the ceremony (we included song lyrics as a reading and also the closing lines from the film ‘The Breakfast Club’ as they meant something to us and seemed to fit well). We had skulls all over the place because I love skulls and it wouldn’t have been ‘me’ if we hadn’t put them in!”

“Instead of a first dance (we’re rubbish dancers!) we played the Mr & Mrs paddle game and used that as an opportunity to get guests involved too. We’d billed it as ‘first dance’ though so people were expecting us to dance, the bridesmaids were the only people who knew what the ‘first dance’ actually was and it worked really well. We also entered the reception to “Welcome to the Jungle’ by Guns ‘n’ Roses…I think that’s pretty Rock n Roll!” 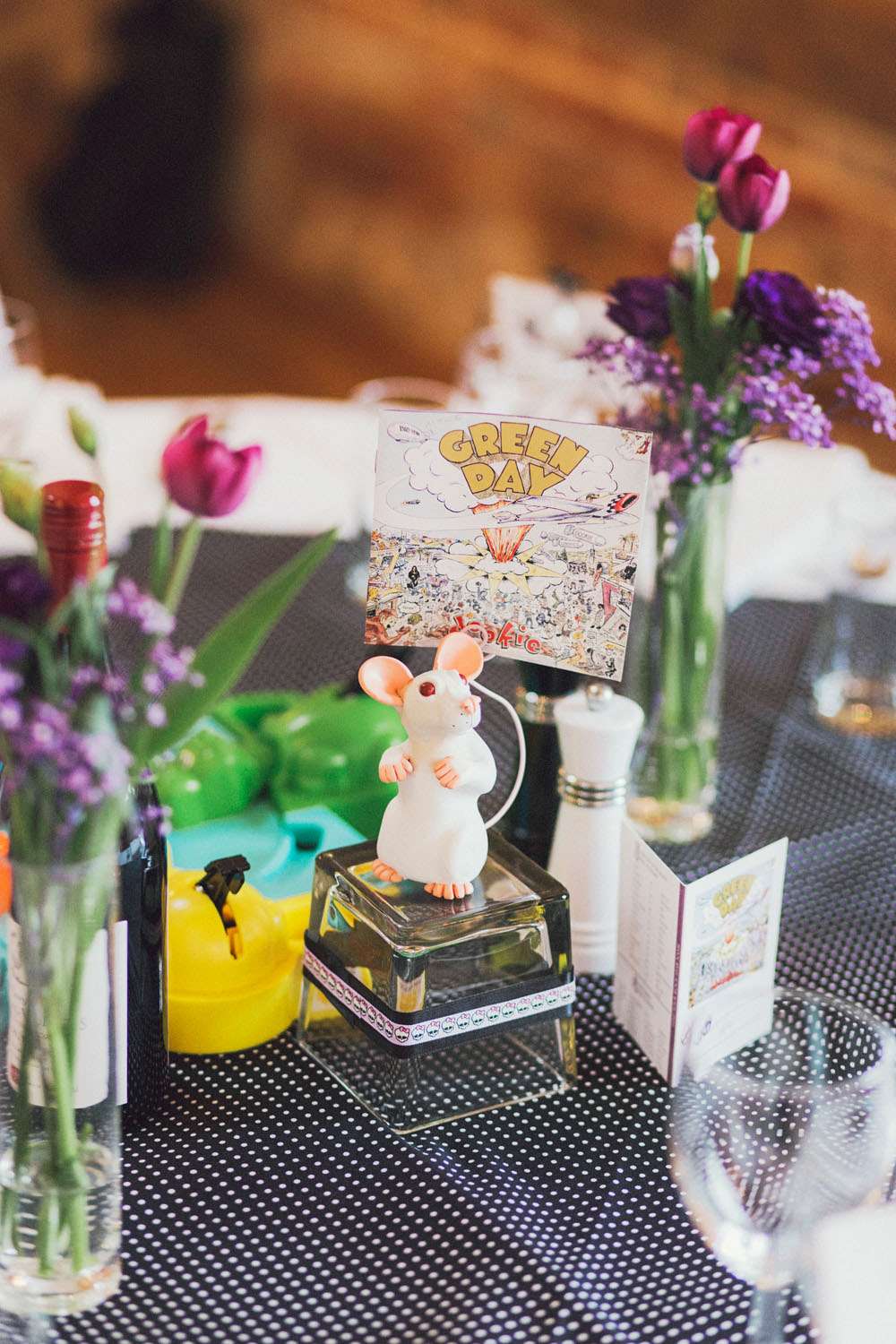 “Let everything evolve and don’t stress yourself out by being too rigid with your plans” Jude advised in conclusion. “Think about everything in life that you love and enjoy and that represents you both then think of ways to include them. Don’t listen to people who say you can’t do something just because it’s not usual for a wedding. If I’d have done that I wouldn’t have had skulls on my wedding dress… and on the day they went down a storm and were a real talking point! We had so much fun planning everything because we threw the rule book out and just included everything we love. I think that’s the key to making sure you have a blast with planning and then a wedding day that truly epitomises you both as a couple but also as individuals.” 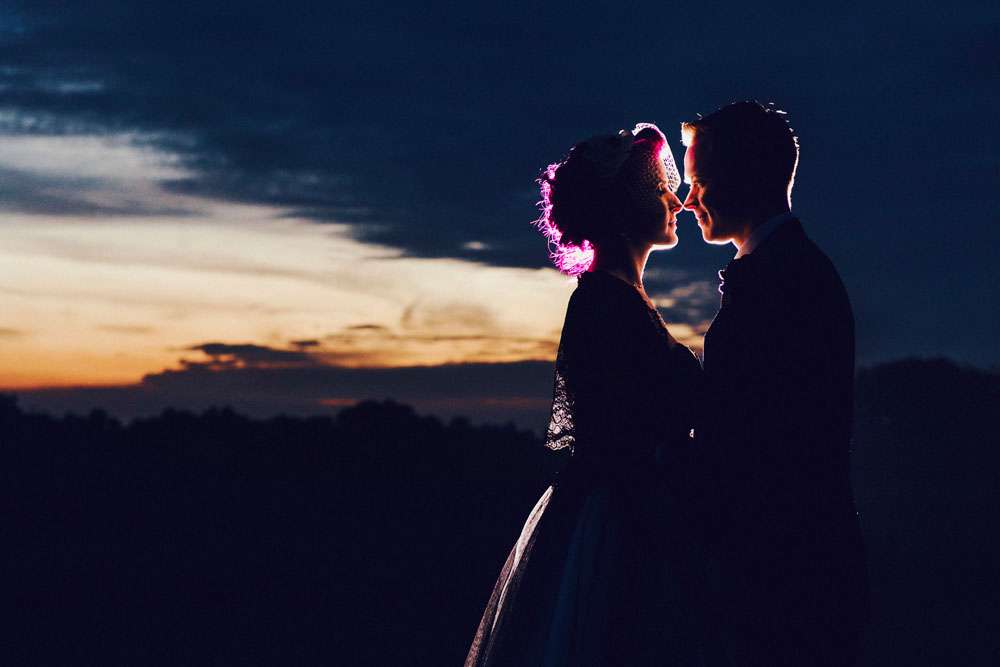 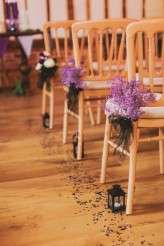 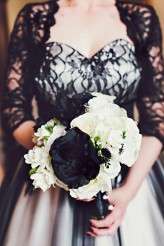 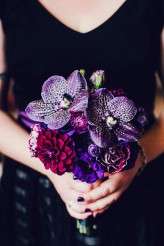 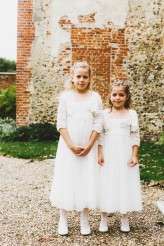 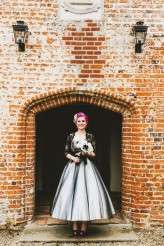 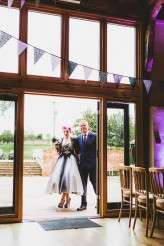 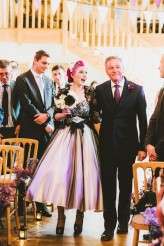 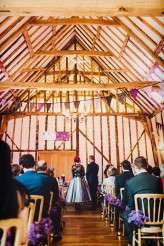 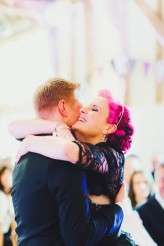 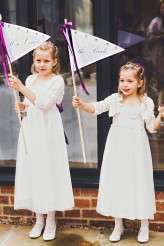 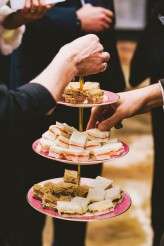 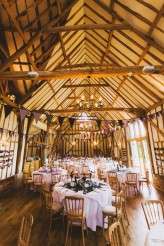 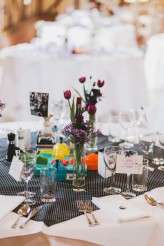 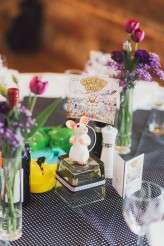 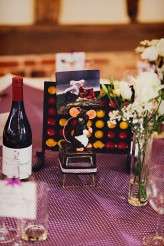 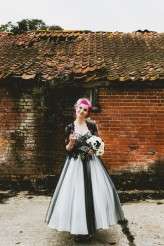 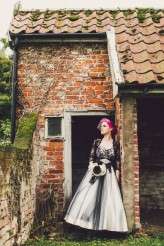 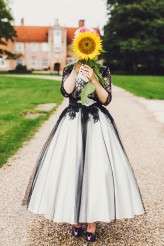 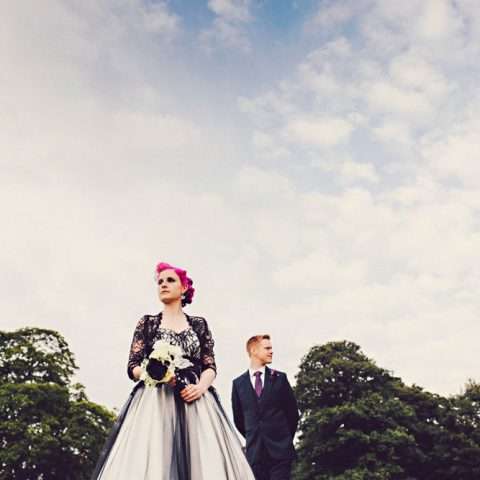 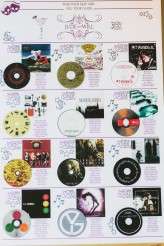 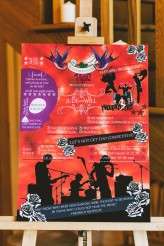 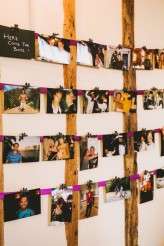