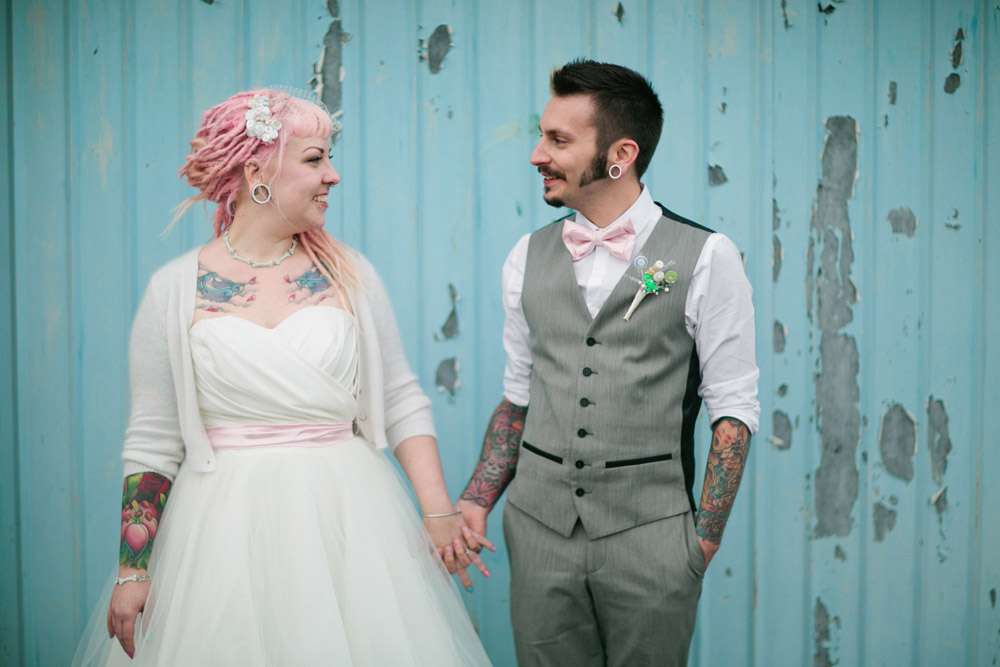 Are you ready for some unapologetic girlishness mixed with cute button and origami details alongside a kick ass heavily tattooed couple, pink dreadlocks, animal onesies and an awesome backyard setting? Well then you my dear are in luck because that’s exactly what I have for you today! 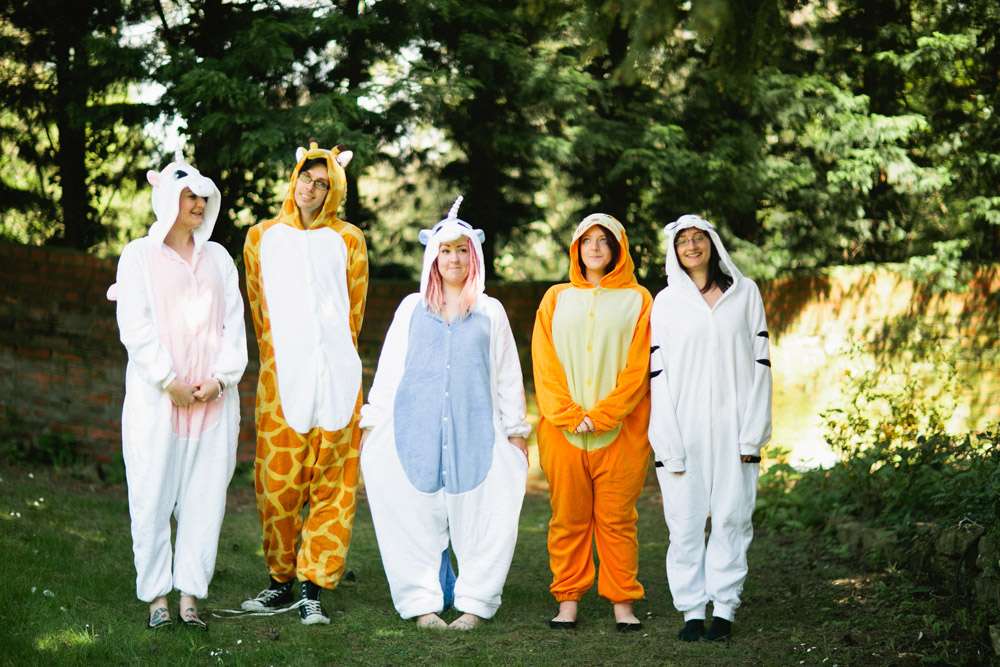 Soya and Skip met in a rock club in Lincoln and after just a year of dating she proposed on 29th February!  “From the beginning we knew we didn’t want a traditional wedding”, the bride began. “They are lovely and all, but they can really lack personality. We used things that we love to decorate. My favourite part of the whole day was the ceremony. It was emotional but with lots of light-hearted laughs. Our readings and vows summed us both up perfectly. We even had mention of our ever growing number of pet rats, Batman and Robin and a zombie apocalypse in our vows which were followed by a hand fasting.” 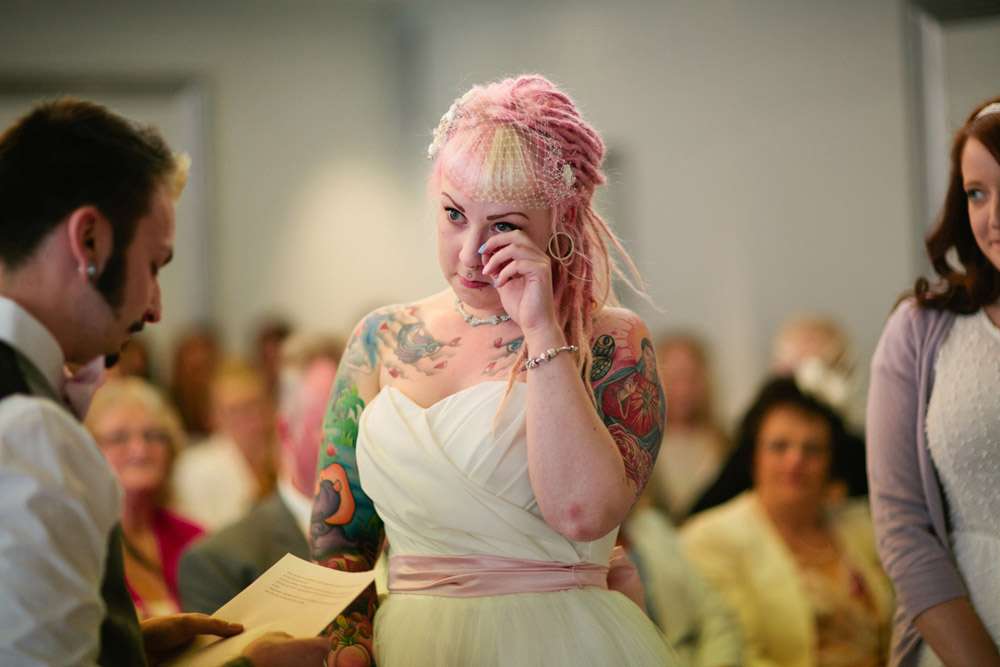 The afternoon reception was held in Soya’s parent’s backyard and the evening party was in their local social club. “I was amazed at how beautiful the marquee looked”, she explained. “It was even better than I imagined and looked like something I had been looking at on Rock n Roll Bride for the past year… but it was actually OUR wedding! The table decorations where collected from eBay, charity shops and car boot sales. I love of kitsch ornaments so it was an excellent excuse to collect them!” 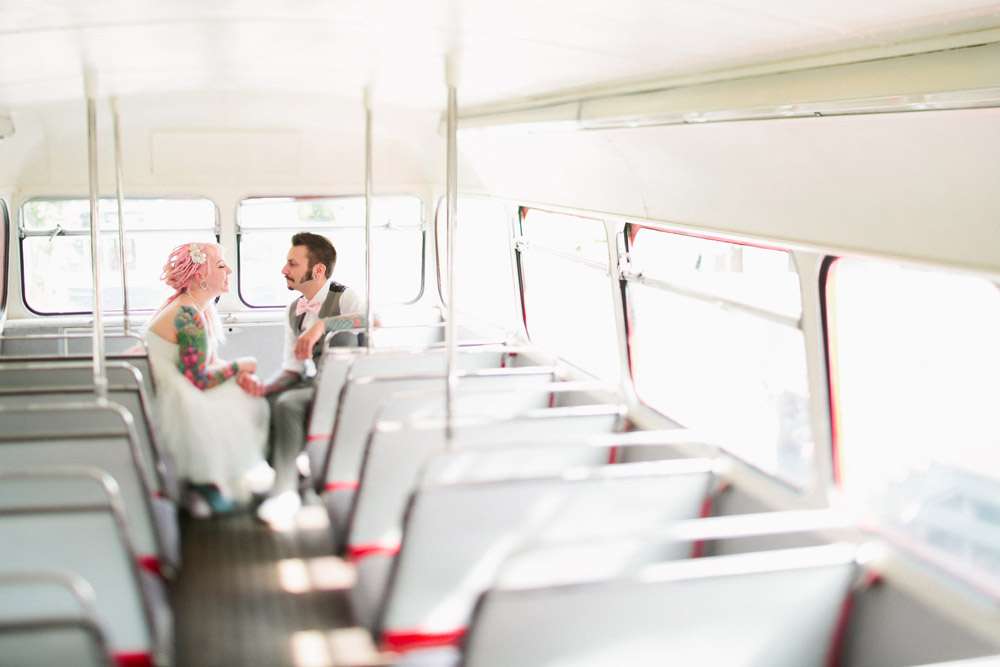 “We got rid of all the traditions we didn’t feel were important and in fact the only ones we kept were that Skip didn’t see my dress beforehand, I wore white and my Dad gave me away! We had popcorn at the ceremony and a wedding cake pinata instead of cutting the cake or the first dance. We had vegetarian pizza as our wedding breakfast and I did the speech!” 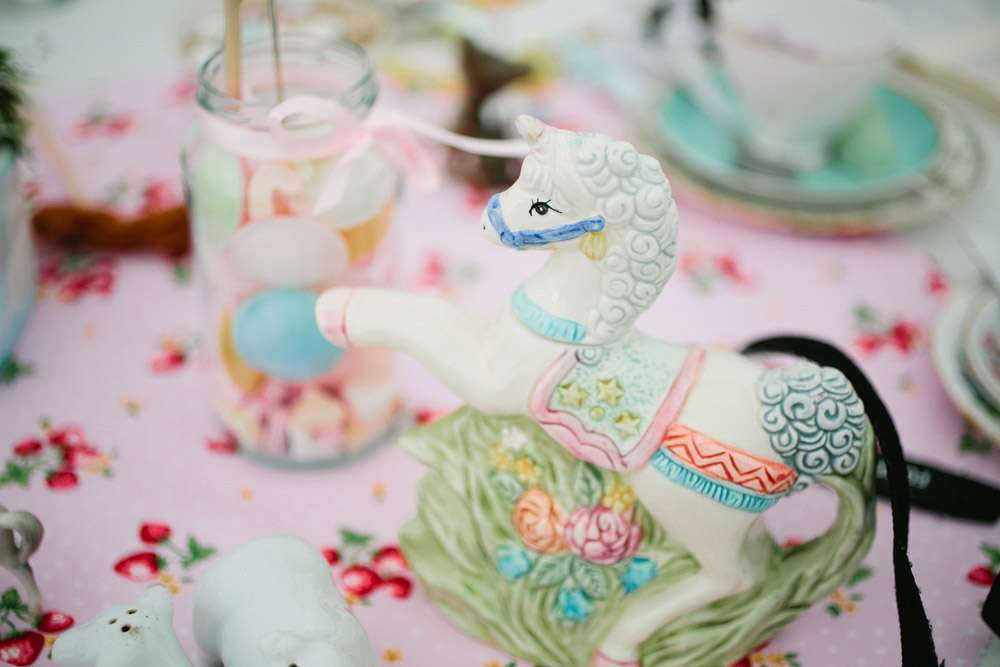 “The décor was definitely a group effort, I could never have done it all on my own! We had help from friends and family with the origami cranes, the pom poms, the ribbon wands, the button bouquets and buttonholes and the amazing photo booth. My mum collected all of the crockery, sugar bowls and salt & pepper pots, as well as all the records to make bowls and cake stands. Skip’s Mum made tea cup candles and his Dad made us a splat the rat game. The day would never have been so amazing without everyone’s efforts, we are so lucky to have such awesome friends & families.” 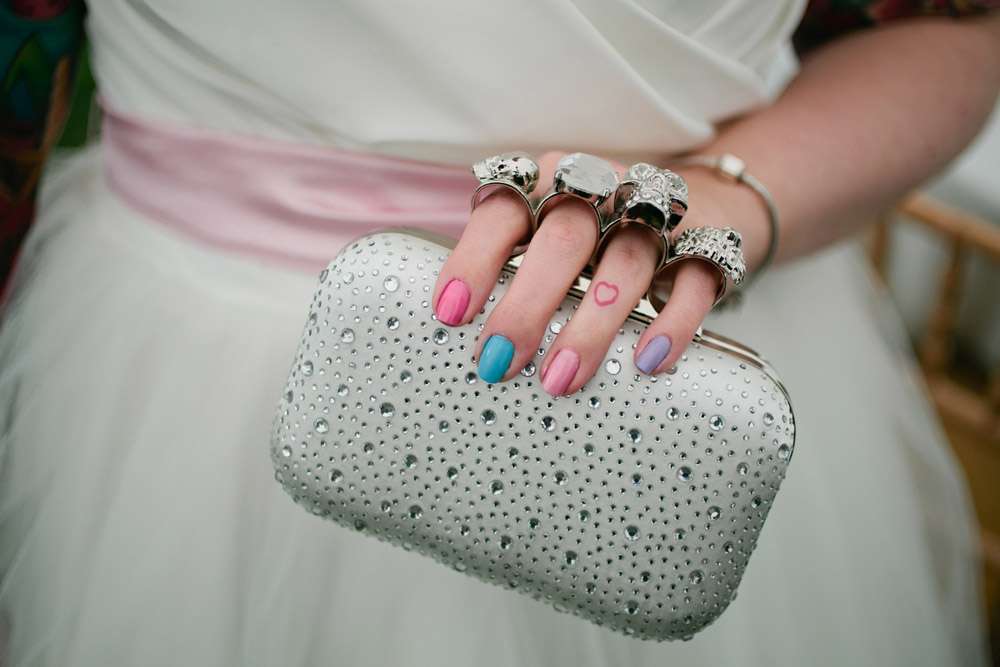 “Making all of the decorations ourselves saved a huge amount of money and was really worth doing”, she continued. “My parents bought a marquee instead of hiring one, which sounds like it would be more costly, but it was in fact MUCH cheaper! It’s been used since the wedding and they are planning on hiring it out too. The bridesmaids dresses were bargains from New Look, and the boys were asked to wear their own grey trousers and we just bought their Converse. Not having formal suits or dresses saved hundreds of pounds, especially with us having a large bridal party! We made all the bow ties and jewellery as well as the invites (screen printed teatowels).” 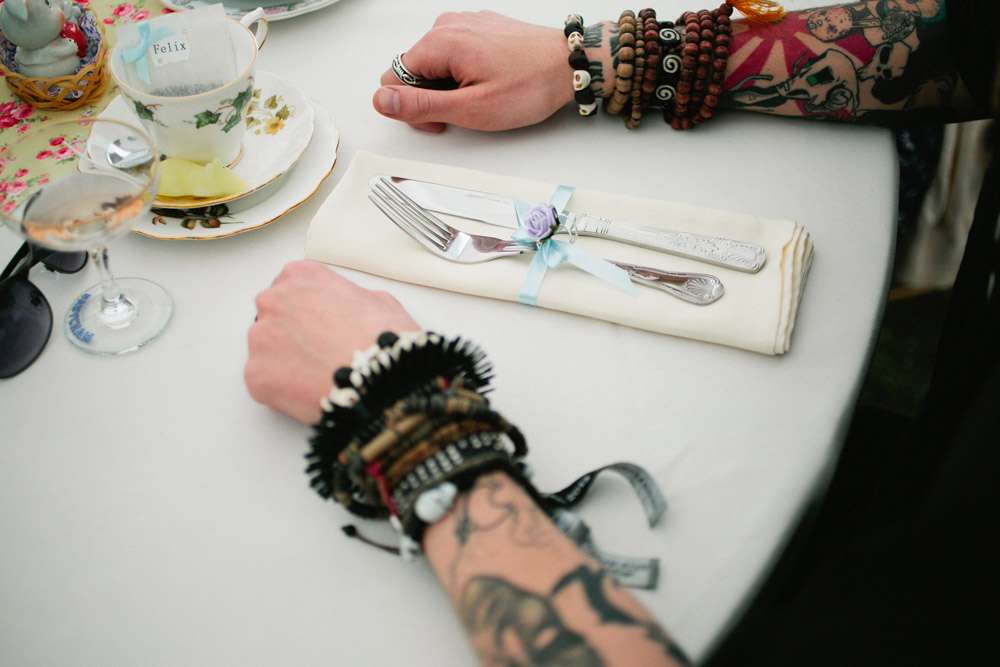 “I found it really hard to avoid getting sucked into the ‘wedding machine’ and feeling pressured to choose things that the magazines tell you you should have, even though I’m not one to go with the crowd!! Soya concluded. “I totally see why so many weddings end up so generic, it does get to you! I found myself wondering if our decisions were right… if things were going to work or if our guests just wouldn’t ‘get’ it. But I’m really glad we didn’t change our ideas, as it all worked perfectly. Everything was so ‘us’ and that is EXACTLY what a wedding should be! Stick to your guns, if it’s personal to you, it WILL work on the day!” 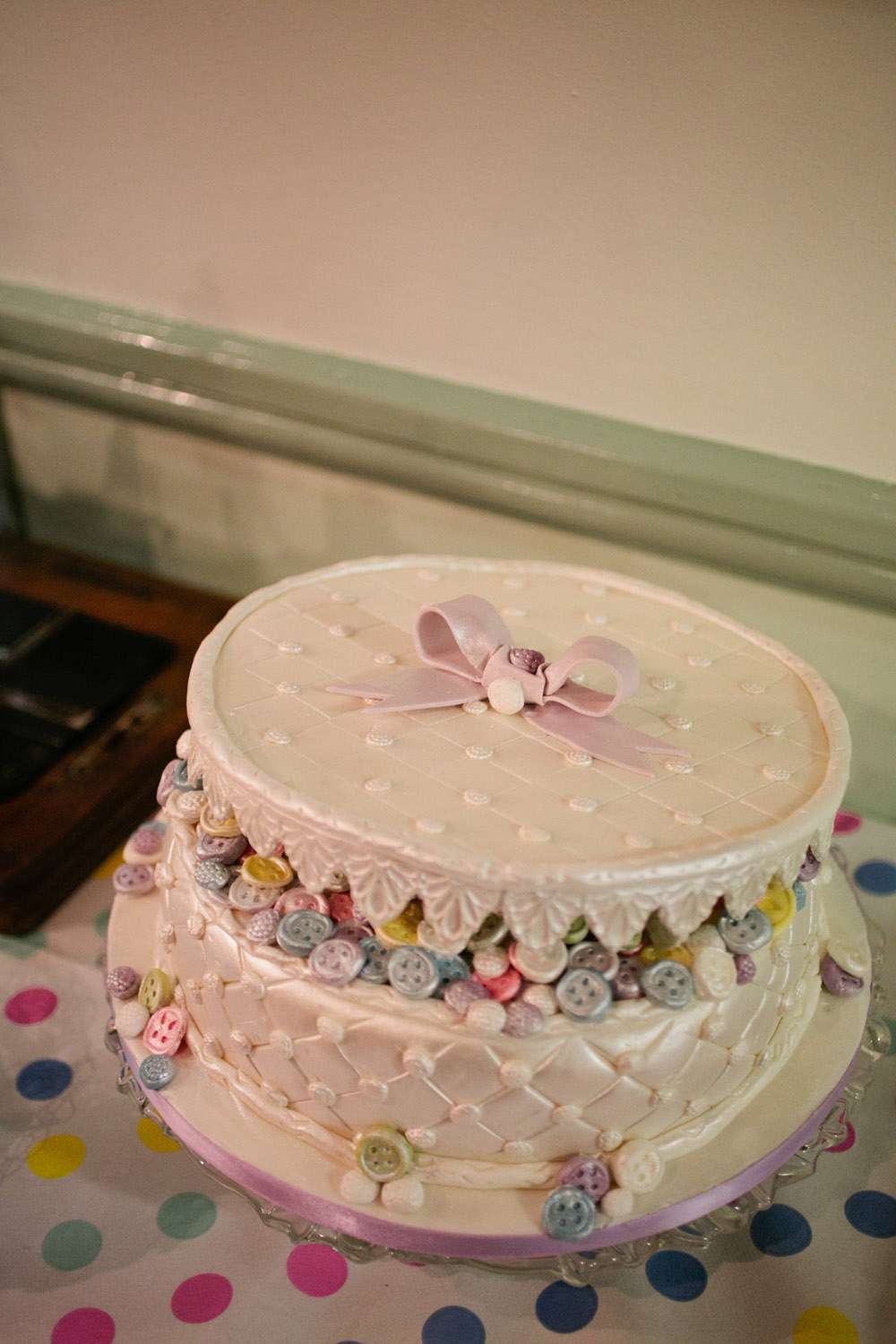 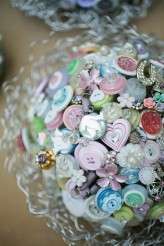 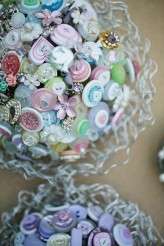 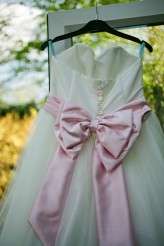 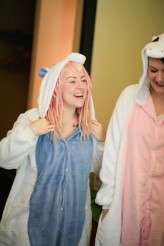 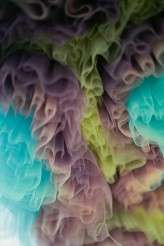 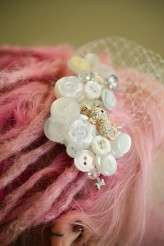 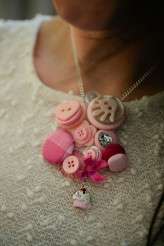 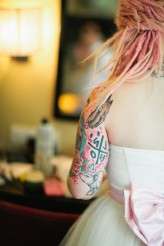 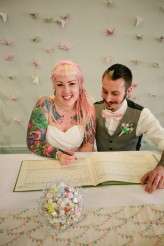 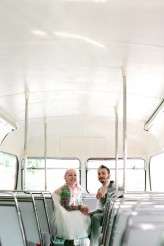 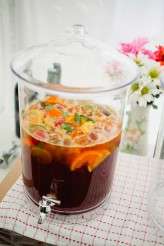 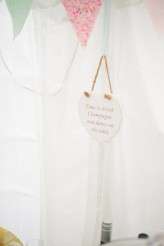 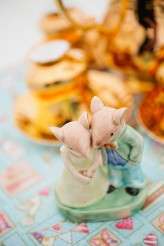 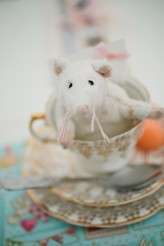 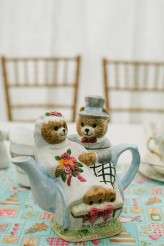 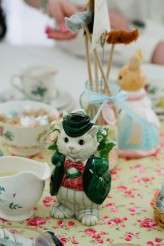 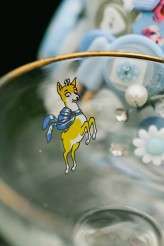