You might think that there’s nothing more traditional in English weddings than a country garden setting, but Abby and Hoi’s big day was anything but quaint! They took the traditional elements and turned them on their head. From the bride’s short polka dot dress and purple hair, to the Hello Kitty cake and the vintage ice cream cart for dessert, this was a wedding that was quintessentially ‘them’. 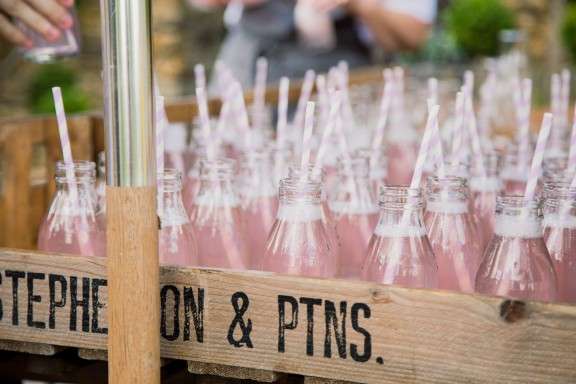 “The inspiration for out wedding was to tell the story of how we met”, began the bride. “As well as to share the memories we have made with our family and friends. Some of the props we used were personally belongings from my granddad. We used his seeder plant boxes and Wellington boots to put flowers in.” 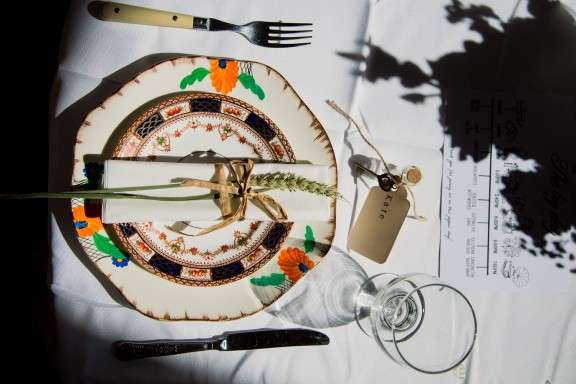 “Our wedding was a mix of eclectic interests. I was really passionate about the location and wanted to create a rustic, rural setting that complimented the stunning converted barns and rose garden which we got married in. I also used my love of Hello Kitty and Beatrix Potter wherever I could.” 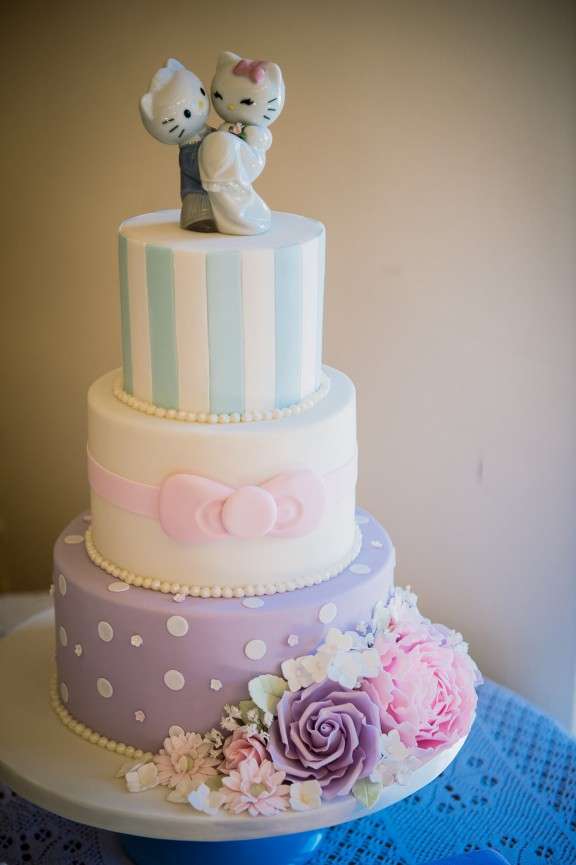 “Our favourite thing about our wedding was watching everything we’d worked so hard on finally come together”, she continued. “Seeing the kids faces when they saw the sweet stand, people queuing up for their ice creams, and laughing at their caricatures! While we saved money by borrowing personal items from friends and family rather than buying things, we splashed out on the photographer. Photography was a very important aspect for us. It was vital to us that we capture the precious moments from our special day.” 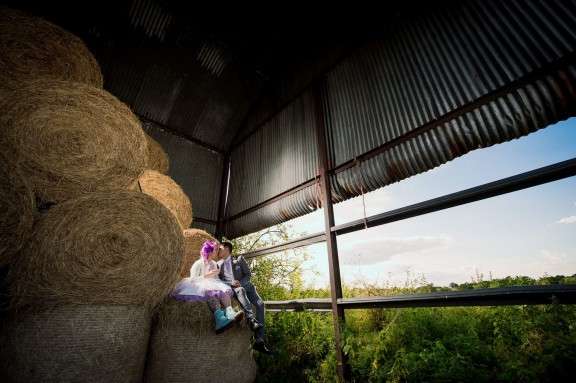 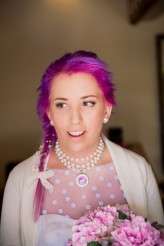 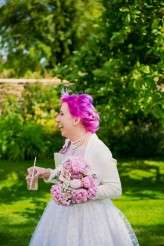 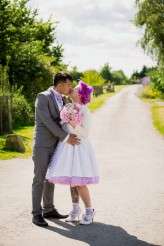 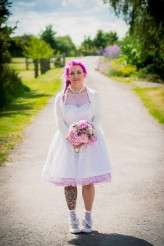 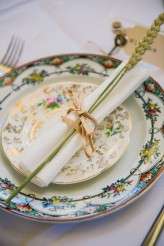 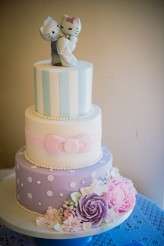 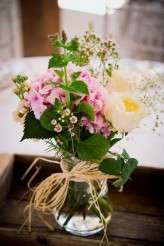 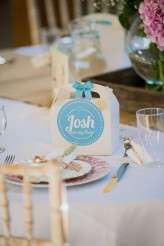 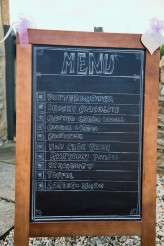 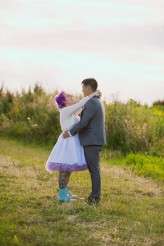 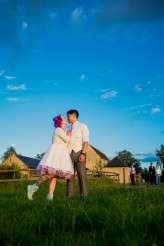 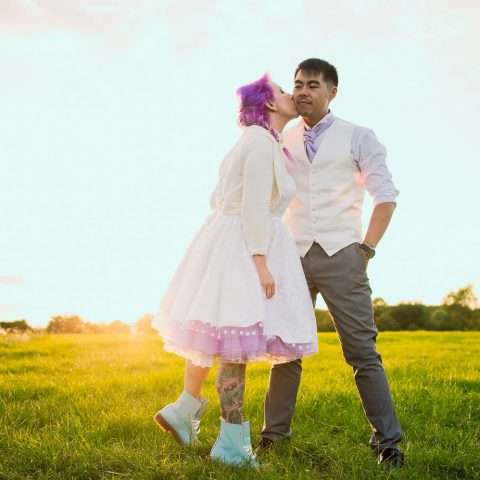