Sarah & Dan wanted a blank canvas space that they could completely transform for their wedding. So after their ceremony at The Guildhall, the oldest building in Leicester, the wedding reception was held in tipis set up in The Cedar Field, Market Bosworth. “The Cedar Field was great venue, basically a blank canvas in a farmers field where you can tailor every aspect of the day”, explained Sarah. 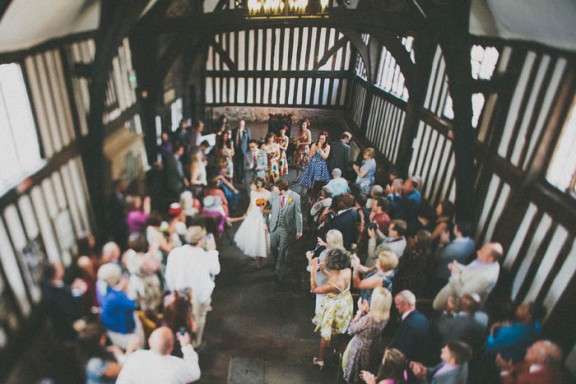 “It had a gorgeous 200 year old cedar tree taking pride of place but unfortunately it’s days were numbered and it fell over a few weeks before the wedding. It wasn’t a big issue for us though and in fact looked a little more interesting. Matt & Annie who run the field were great, they even ran the bar service for us. We hired tipis from Elite Tents. They were awesome looking, very different and everyone loved them. The team behind them were also brilliant. A number of us camped overnight in the field and we managed to persuade them (with bacon butties!) to wait until a bit later the next day (so not to wake us up early) to take them down.” 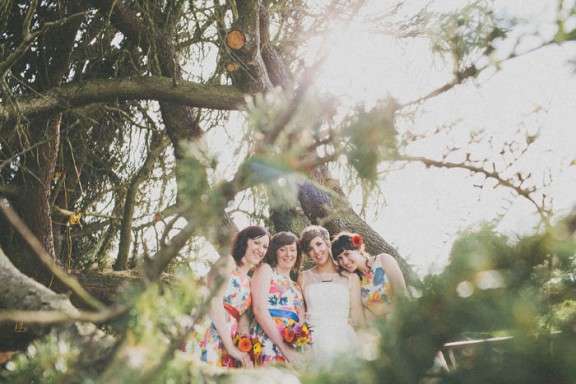 “After the official wedding finished at midnight the few of us that stayed over gathered round a fire pit inside the tent to watch a surprise slide show of us growing up”, the bride continued. “We drank copious amounts of Mount Gay Rum and demolished what was left of the cheese cake. Most people saw the sun rise and one guest was found under a pile of a dozen or so reindeer skins when the tent was being taken down! Basically…we had epic fun!” 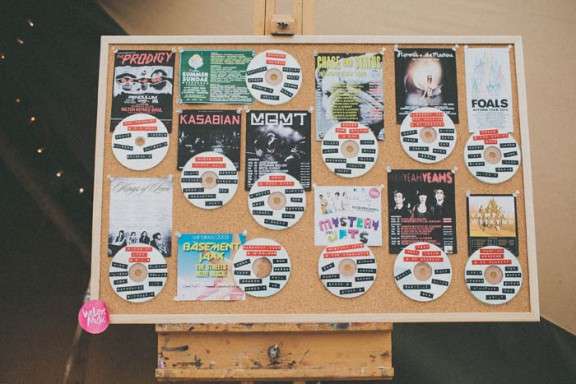 Sarah wore the Jacqueline dress by Lyn Ashworth with Kurt Geiger shoes during the day and sparkly gold Next pumps for dancing! Her headpiece was handcrafted by Sheena Holland and made up of pieces of jewellery which has belonged to the bride’s late mother. What a very special piece. 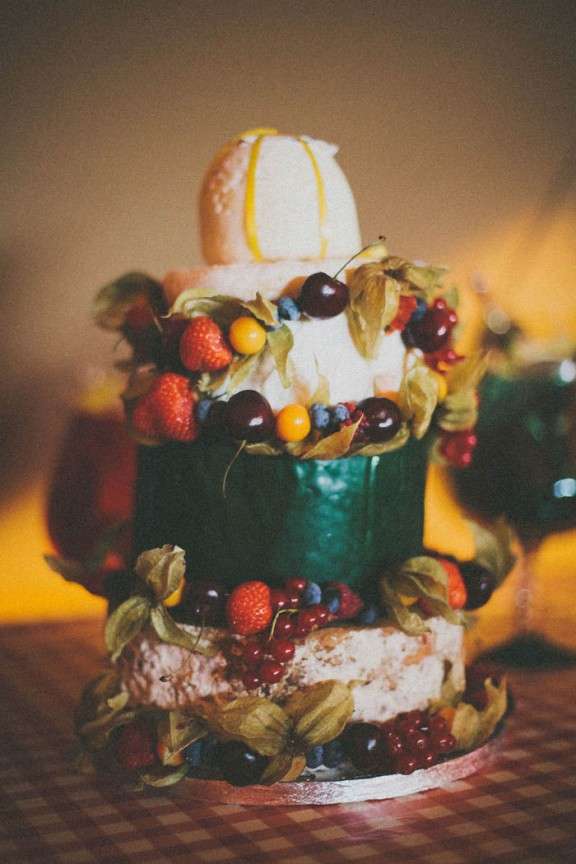 Well it certainly looks like they had fun at this wedding! I think I would have been dancing til dawn with them. 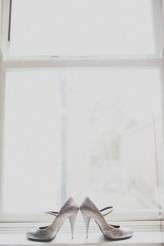 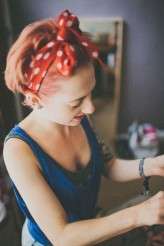 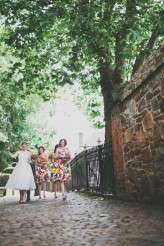 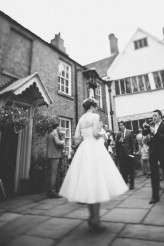 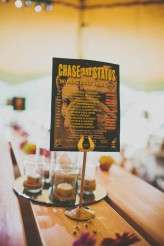 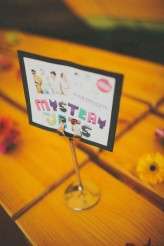 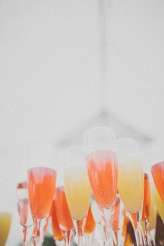 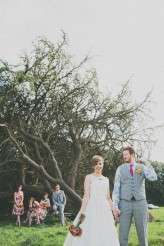 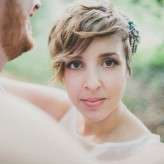 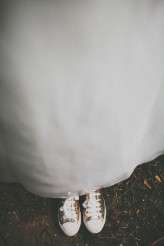 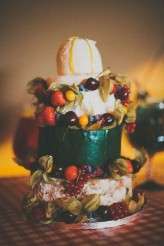