This is my second South African post within so many days and I’m pretty sure you’re gonna dig this one just as much as the last. The lovely Laura actually found photographer Kat Forsyth through a post on Rock n Roll Bride so this session is even a little extra special to me. The Australian bride-to-be will be marrying her South African sweetheart Gustav (who she met in the UK – boy are these guys travelled!) back in Australia later this year and judging from the coolness of this engagement session, I just know their wedding is going to be Rock n Roll Bride worthy! 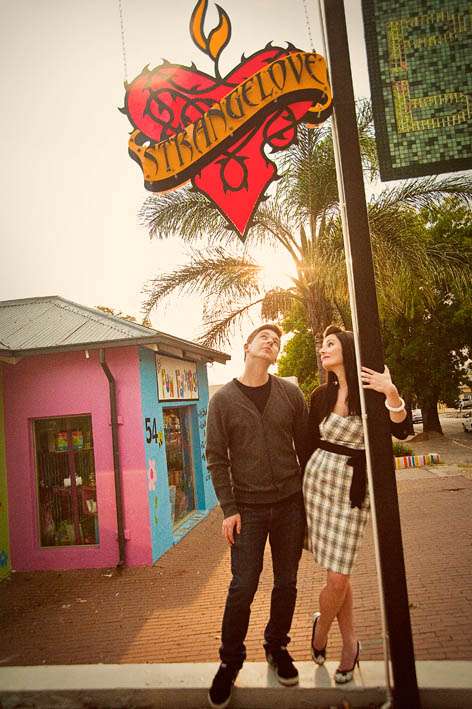 Thanks to Kat for sharing this fabulous session with some of my very own readers! I’m chuffed to feature them!

If you’ve found your photographer or any of your wedding vendors through Rock n Roll Bride I’d love to know about it! Drop me an email with all the juicy details… 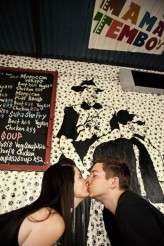 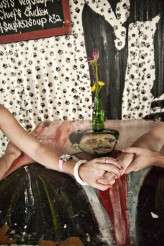 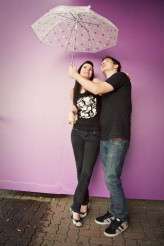 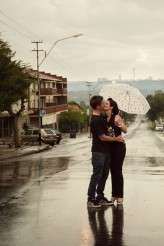 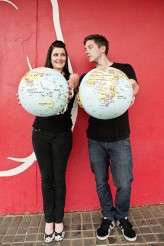 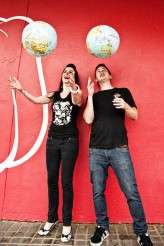 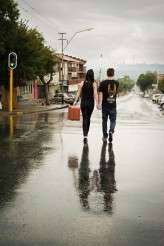 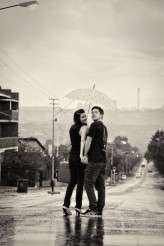 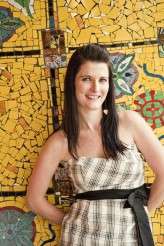 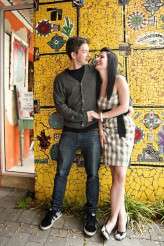 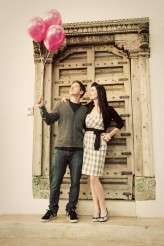 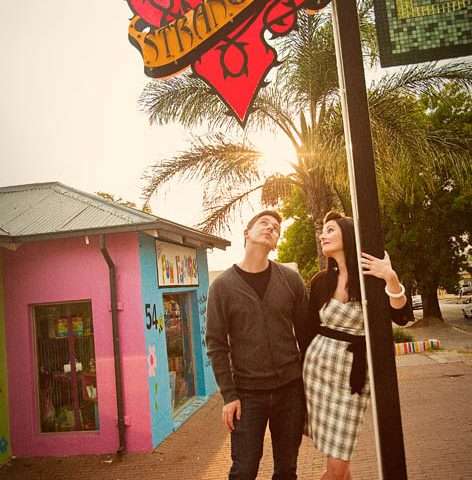 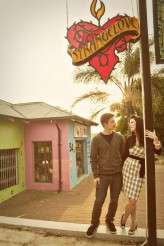 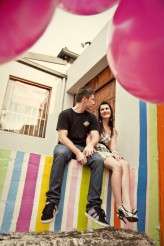 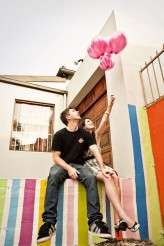 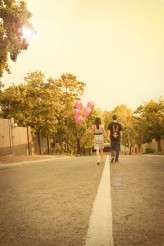 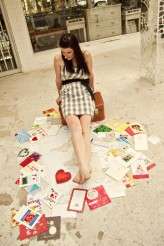 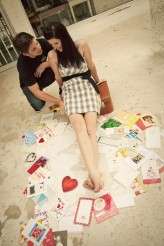 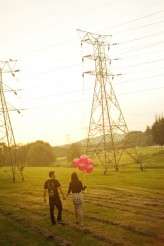 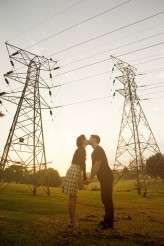 You Can’t Be Serious – Engaging

I've got another double whammy for you - this time the same couple but two sessions...their engagements and wedding photographs are so good I have to share both! Starting with the engagement session by You Can't Be Serious. Holy Moly I love these! Jess & Dana are one of those couples you just want to be aren't they?! Effortlessly cool and ooh thereis even a cute little video! Photographer Hailey Bartholonew is also a Videographer, so if you're looking for a multi talented super rock n roll photographer in Australia she is definitely worth a look! Hang on tight for their wedding photographs, they are gonna blow you away!