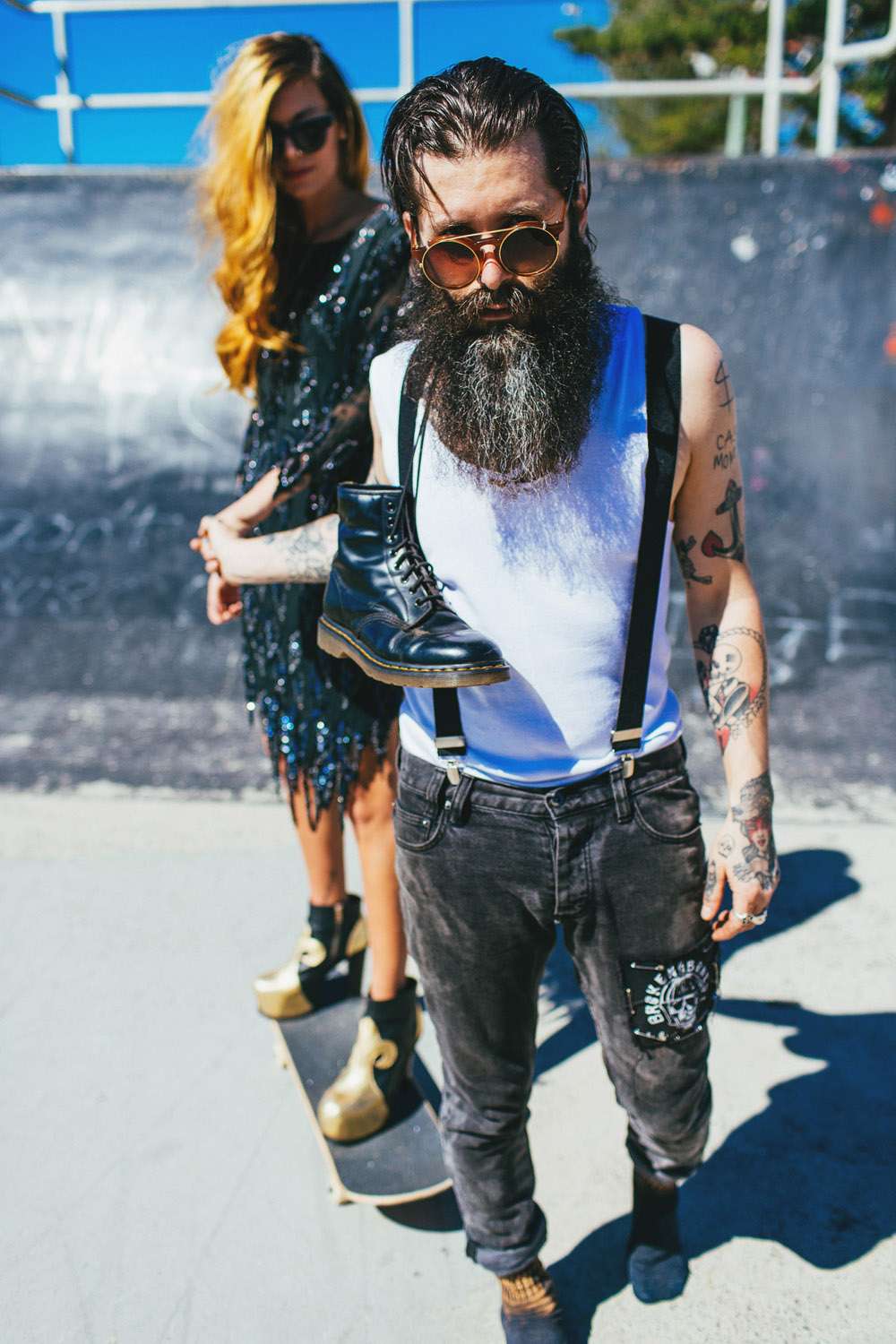 I’m pretty sure there is no couple in the world that could possibly come close to being as awesome as Ainsley and Sebastien. This is one of those engagement shoots that as soon as I saw it I was dying to see the wedding already, wondering what they could possibly do to top these photos. 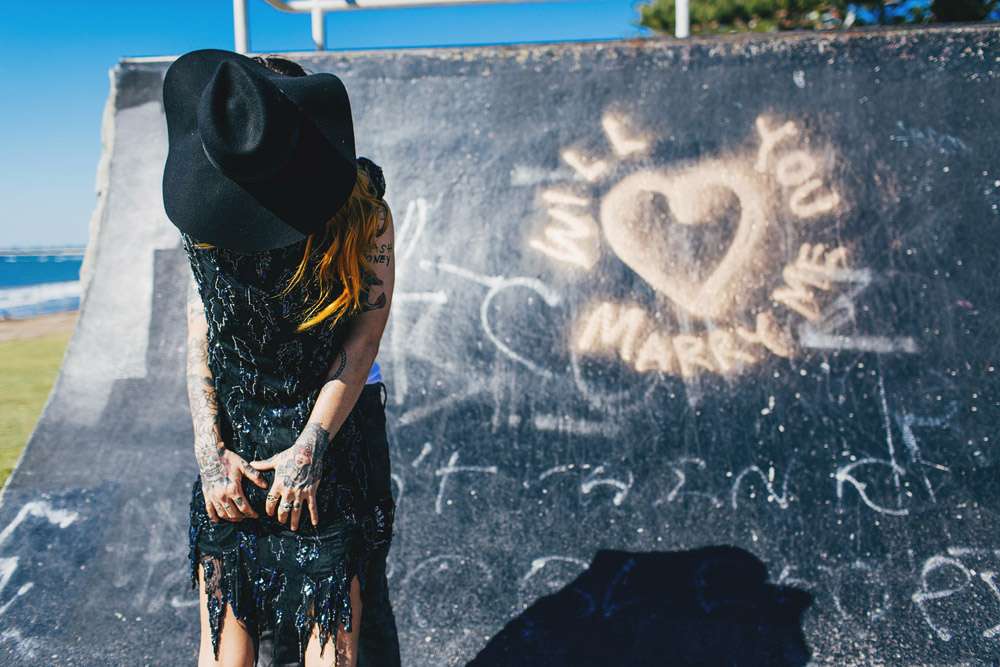 Shot by the incredible Janneke Storm (she’s shooting The Blogcademy: Brisbane in November! I can’t wait to meet her!) who takes her inspiration from fashion photography, this is an engagement shoot to end all engagement shoots. Why? Because Sebastien actually proposed during the session! 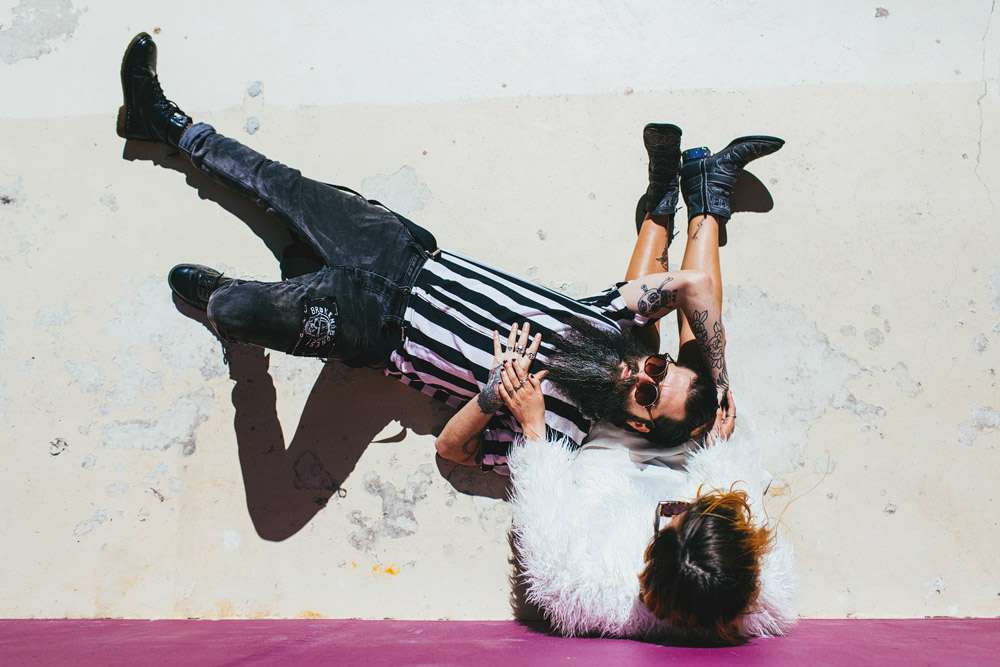 “At first this wasn’t even supposed to be an engagement shoot”, wrote Janneke. “Ainsley called me and asked if we could take some photos the following day with these rad outfits they had found. We wandered down to the local skate park and next minute Sebastien pulls from his bag a can of gold spray paint and starts spraying the words ‘Will you marry me?’ Ainsley’s reply was “duh! About time you asked!” They’re making it official (finally!) and taking a trip to Vegas and having the trashiest raddest wedding later this year. I am so excited to shoot it!” 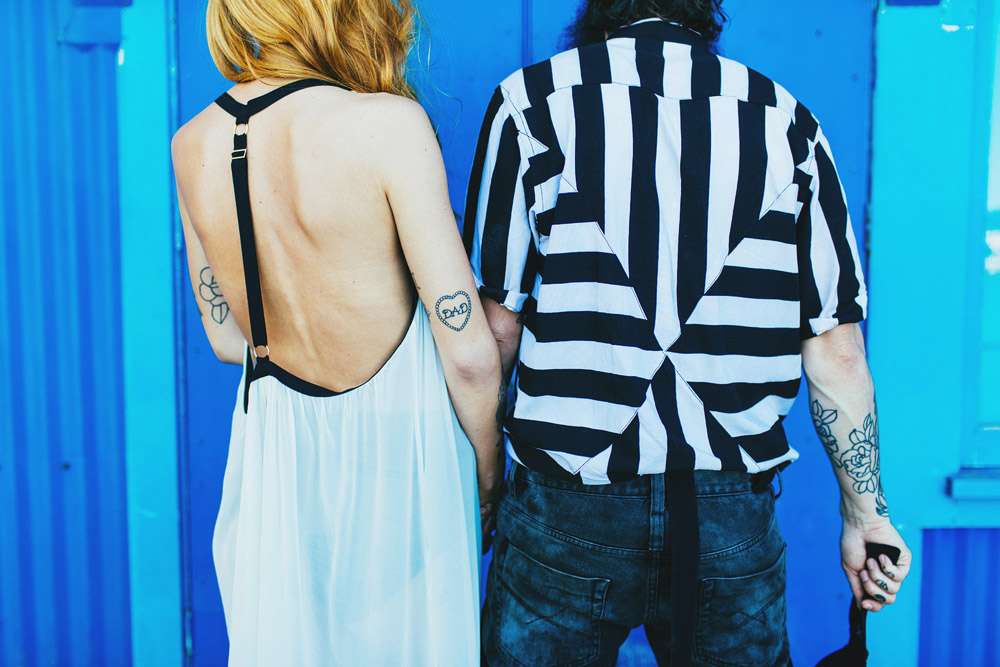 Well Janneke you better send me those photographs afterwards too or we might have a revolt on our hands. AH-MAZING. 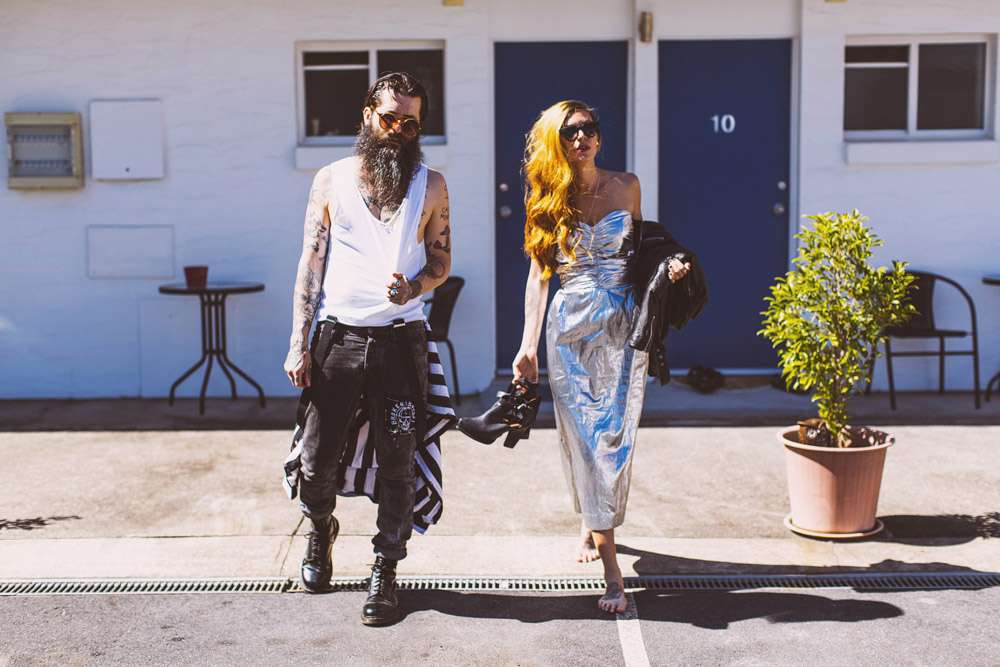 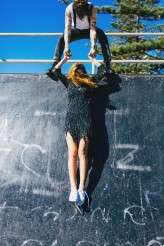 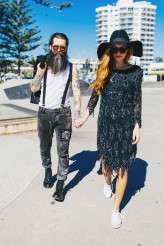 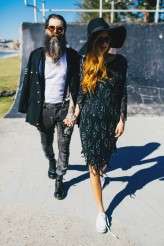 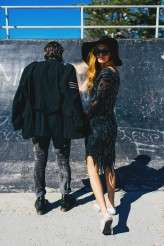 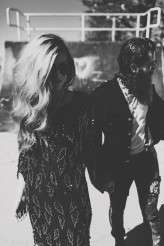 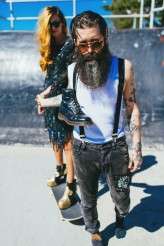 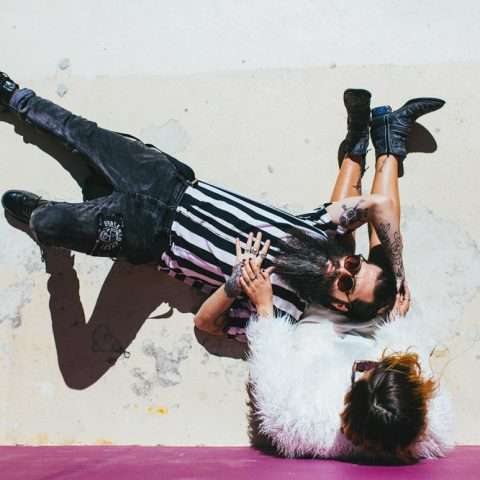