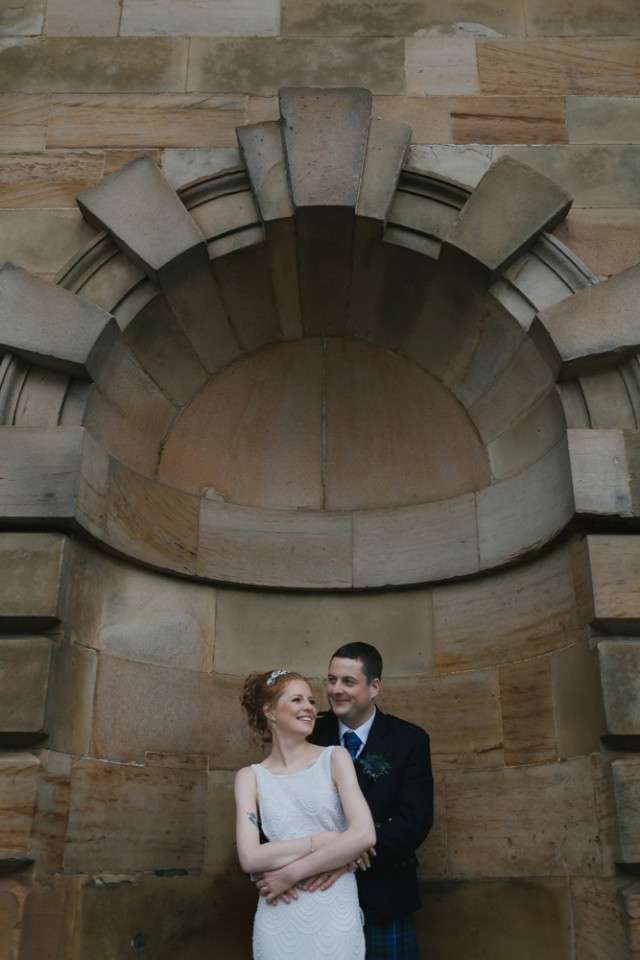 Robert and Katy’s Scottish wedding was themed around lots of different things but skulls and 80s movies played a big part! “The wedding theme turned out to be a bit eclectic, with elements Robert loved like 80s films (they were our table names), a pork pie wedding cake and elements that had a slightly gothic feel such as a skull centrepiece at the head table and ’til death do us part’ favour boxes.”

“Overall we both wanted the wedding to have a relaxed feel and for everyone we love to have a good time. I’ve always loved the slightly darker, gothic side of life so that was the main inspiration for some of the décor. The venue was one of the oldest buildings in Glasgow and has a rich history, which added to the supernatural feel of the wedding too.” 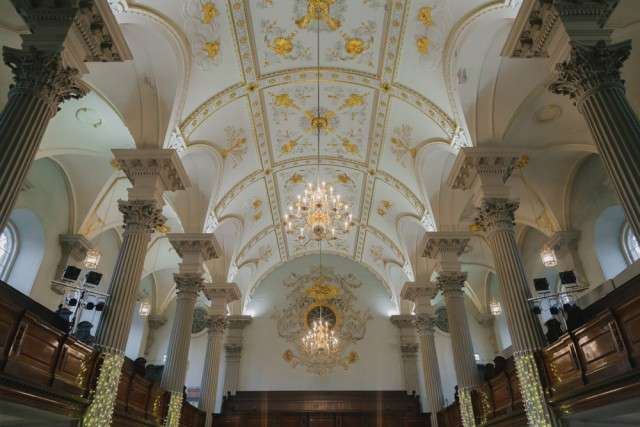 “It’s difficult to pick my favourite part of the wedding as I loved the whole day”, she continued. “However there are probably two parts that stand out. The first is the moment I got to the end of the aisle and Robert took my hand and looked at me. We were both so nervous and it just felt so special standing there with him in front of all our loved ones. The second was after the formalities of the day were over and we could finally let our hair down! I loved finally getting round the tables to speak to everyone (and kicking my shoes off and getting on the dance floor!)”

“The venue and catering were definitely the biggest expense of the wedding, but we saved by doing our own décor. The centrepieces were bought from the garden department at a local supermarket and we added bleeding skull candles which be bought last Halloween. We also chose not to have real flowers to cut down on the expense, my bouquet was made of leather roses!” 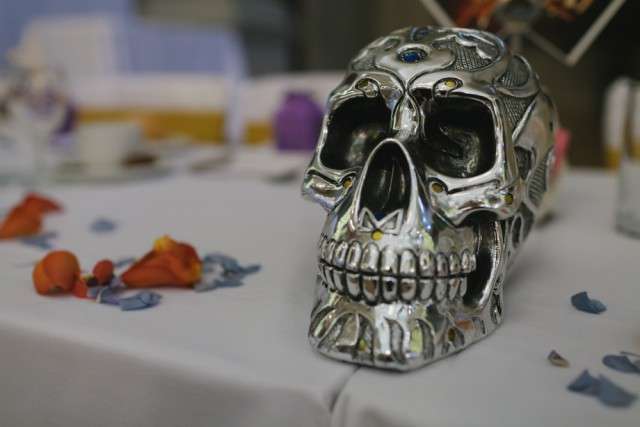 “My main advice to other couples would be to not let anyone pressure you into doing things you don’t want to do”, she concluded. “Also don’t overspend if you don’t want to. Its your wedding and you should have it the way both of you want.” 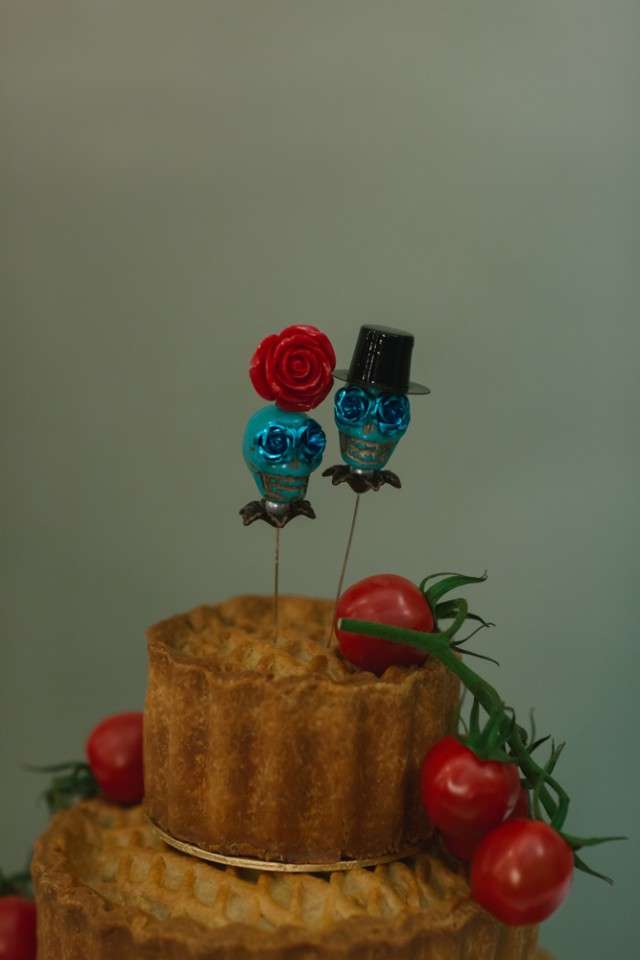 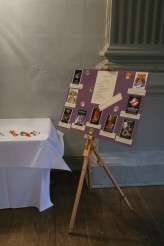 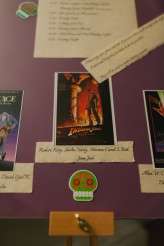 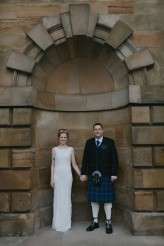 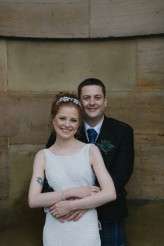 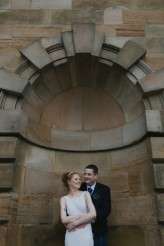 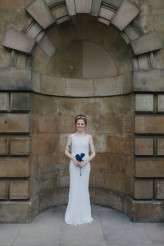 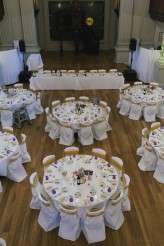 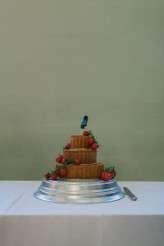 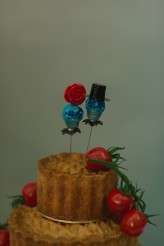 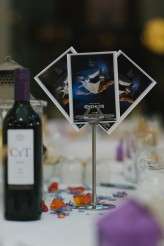 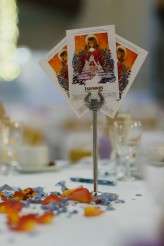 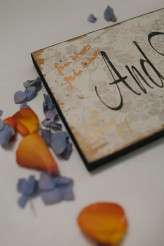