Anna and Daniel’s wedding was DIY in the truest sense of the word because they did everything themselves. The bride even made her own dress! The wedding had a really unusual theme too. They wanted something creative and were influenced by deer skulls and antlers! 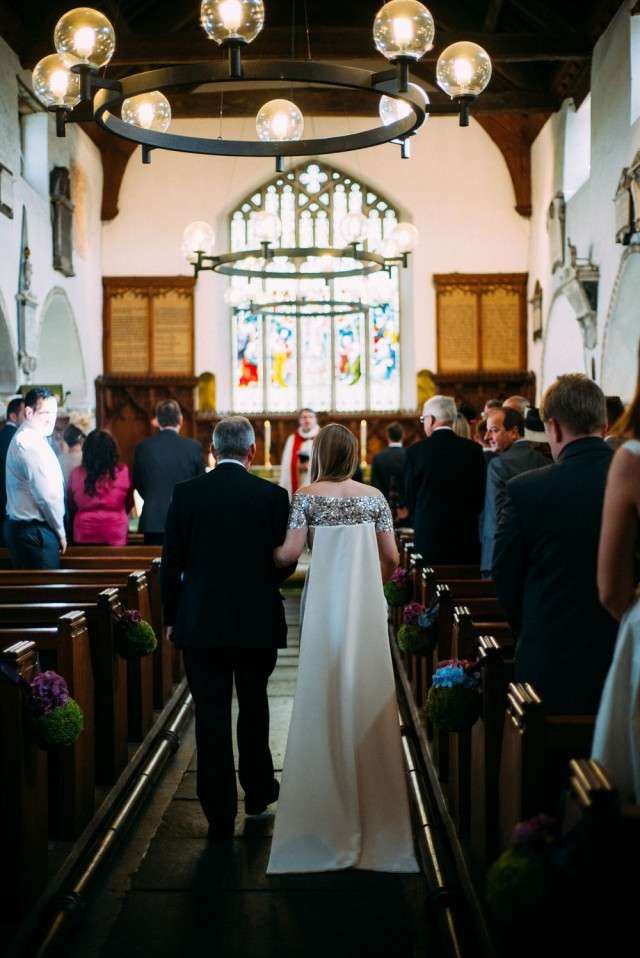 “When we first started looking for inspiration it didn’t take us long to realise that choosing a theme would be an impossible task”, recalled the bride, “we are are far too indecisive and there are so many possibilities! So we had a think about what was important to us and decided just to go with things we liked and tried not to worry too much if it didn’t all match. Creativity is at the heart of everything we do, for Dan it’s all about music and for me visual arts, design and all forms of making. We also enjoy good food and drink, laughs with friends, walks with our beloved pooch in the countryside and relaxed atmospheres.” 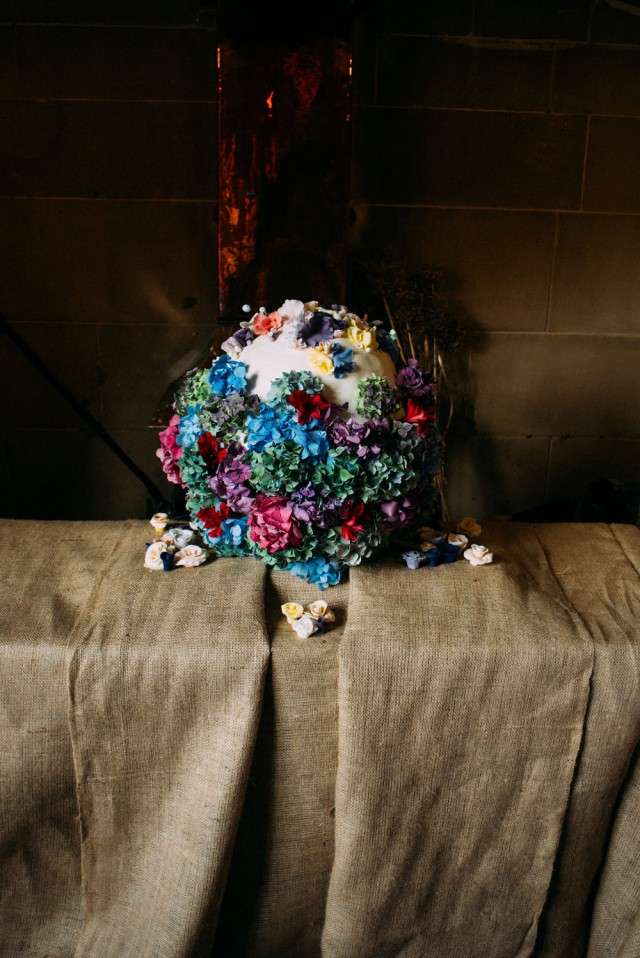 “In some ways I think our wedding was fairly normal”, she continued, “but then I guess a skull bouquet and a spherical cake aren’t all that normal. And perhaps neither is the amount of DIY we chose to do. Thinking about it, I suppose there aren’t many girls who’s bridal party include a heavily pregnant bridesmaid and a man of honour. We also gave guests the choice of a local ale or a cocktail for the toast drink which is a bit different. It all felt normal and just perfect to us though.” 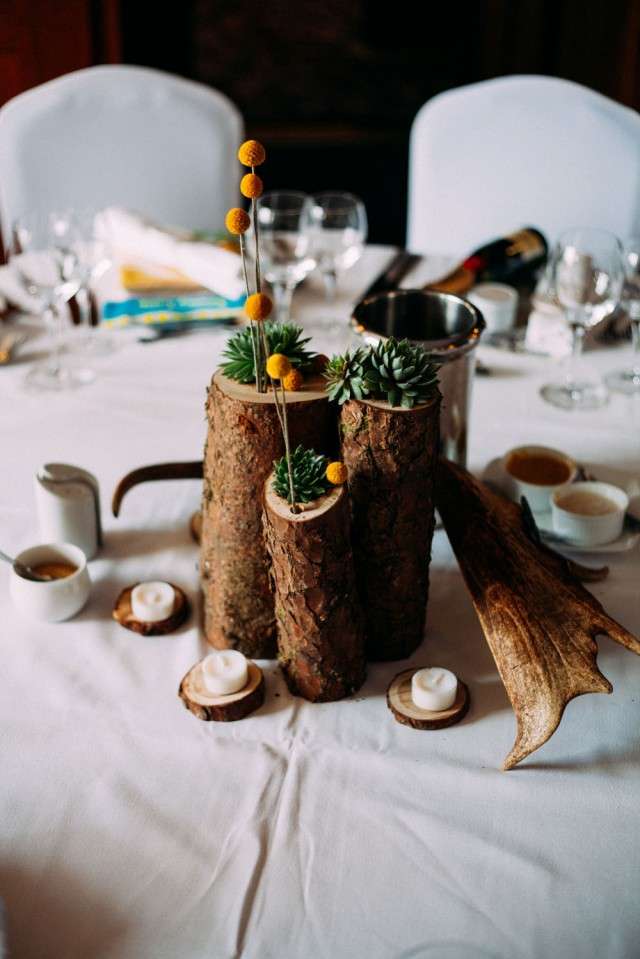 The bride made her own amazing wedding dress with her mother. They also made the cake and collected all the items for their centrepieces. “We wanted something natural, creative and just lovely really”, she said. “I’ve been making clothes since I was about 14 and always knew that if I was to one day get married I would make my own dress. When it came to designing the dress I ended up changing my mind so many times that I was beginning to feel pretty confused and a bit lost. My mum was amazing, she came to stay with me for a week to help out. There where a few moments of stress and panic initially but mum remained calm and positive throughout and provided the focus I so needed.” 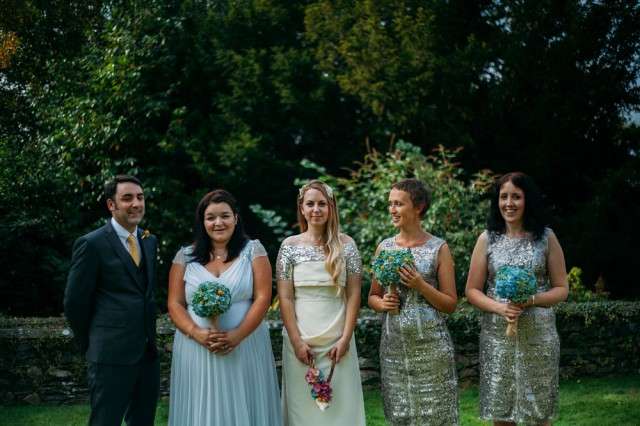 “Once we got into the swing of it, the dress came together quite organically. There are elements from some of the original designs I had drawn up, but on the whole it was a case of ‘let’s try that bit there, yeah that works. How about some sequins, ooh yeah that looks good, and if we wrap that around there…’. It came together well in the end and more than anything me and my mum had a great time doing it. Its a special time I’ll remember always.” 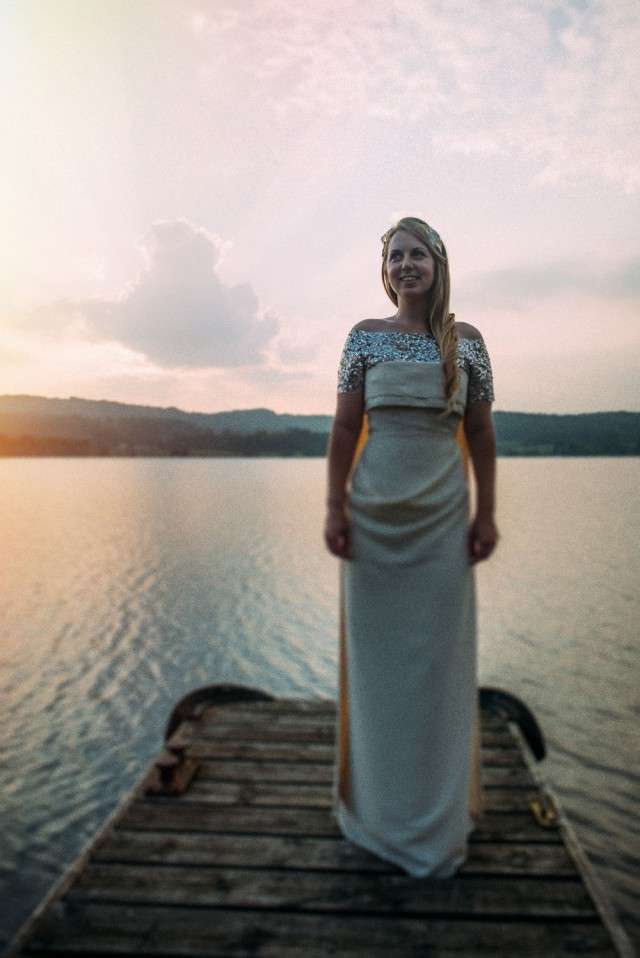 Despite all the do it yourself, there was on thing this couple didn’t want to scrimp on. “Our other DIY included the invites, the flowers, the cake, the favours, the seating plan, my bouquet, all the decorations, my headpiece and bracelet and the confetti! However I always knew I wanted a good photographer so it was the one thing I was prepared to spend whatever was needed. We were so chuffed to find Tub of Jelly. She did a fantastic job and was actually really reasonable – she could easily charge more!” 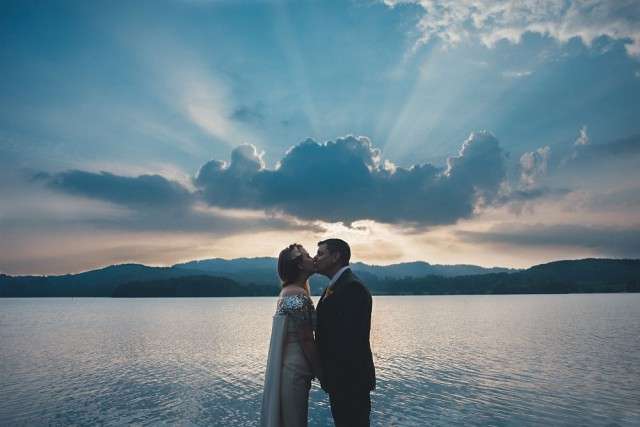 “Finally, I’m so excited to be featured on Rock n Roll Bride”, Anna concluded. “I’m not lying when I tell you that this was the only wedding related blog I followed. I still can’t bring myself to unfollow on Facebook! There are so many freaking amazing weddings!!” 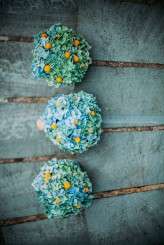 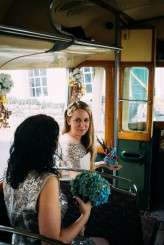 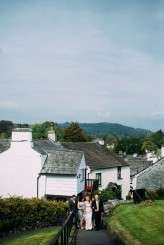 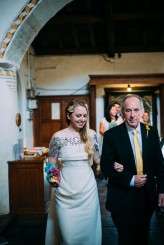 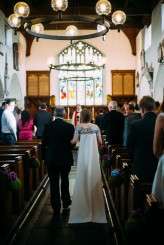 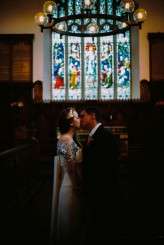 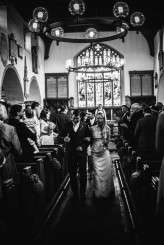 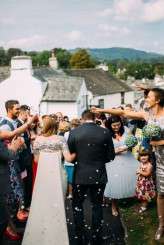 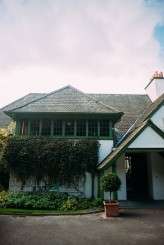 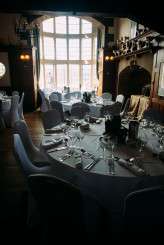 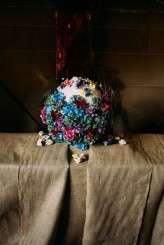 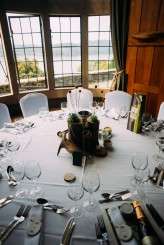 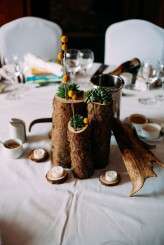 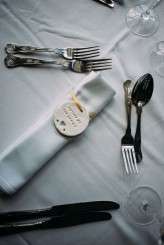 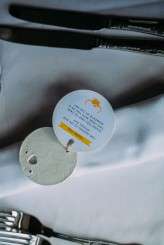 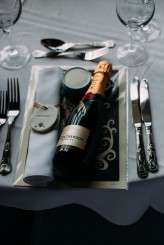 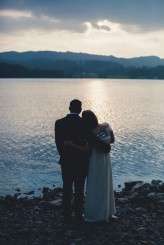 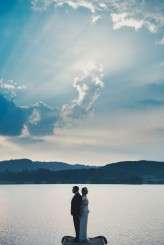 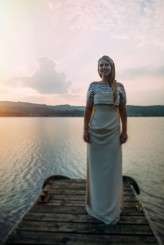 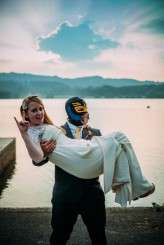 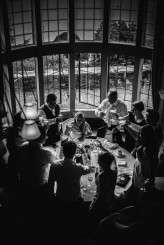 Two-Day Budget Savvy Wedding with a Yellow Dress and Unicorns

Ellie and Sean's two-day wedding took place in Eddinburgh. They were married at the Lothian Chambers and hosted their reception the day after back at their own home.

Charlie and Chris were married in Sheffield. The theme was robots and skulls and they had little nods to both of those things everywhere you looked. "I’m not sure many weddings have quite so many robots included!" Charlie laughed. "They’re very important to both of us so needed to be a pretty big part of the wedding.