Taylor and Jay both adore nature, animals and exploring local wildlife, so when it came to planning their July wedding there was no question that this would be their theme.

“Jay proposed to me on the threshold of our newly purchased house with a rather large beautiful porcelain fox head ring from And Mary“, began the bride. “It was a fantastic ring but we did have to downsize to a smaller more practical rose gold fox from Kyle Can. The ring was a response to my love of nature and British wildlife. Foxes, badgers, birds etc are a design featured throughout our house and play a big part of our lives so it made sense to bring this part of our personality and life together into our wedding too.” 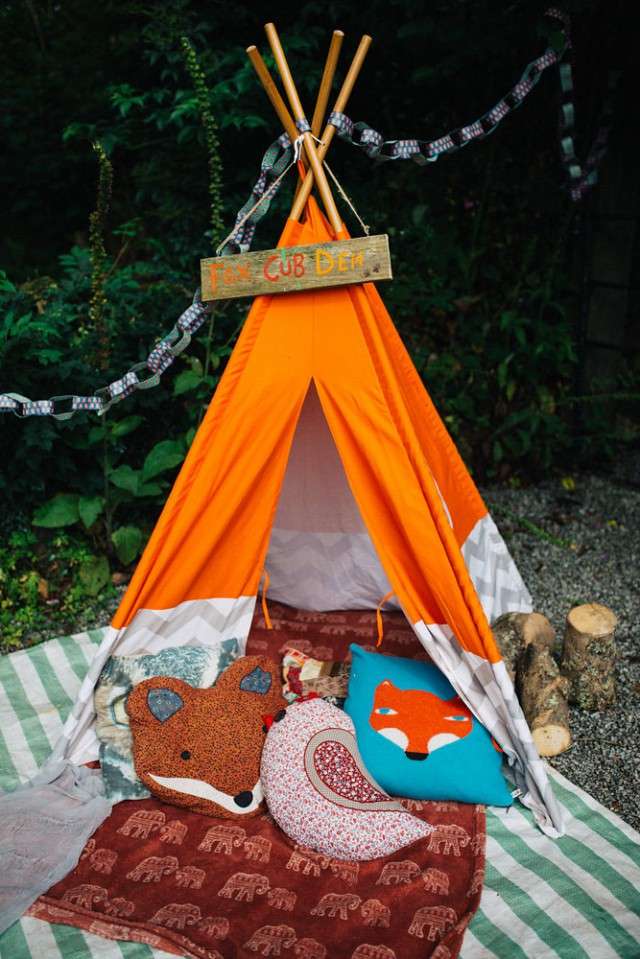 “The décor included animal themed tables, foxy touches here and there, a nest for cards and animal masks for the guests to wear. As the fox theme developed, we decided to make giant fox heads for each other, the groomsmen also had fox masks, bridesmaids had rabbit masks and my flower girls were barn owls. We also made our own elderflower champagne a month before the wedding. We picked the flower heads that were growing at one of our favourite local beaches, brewed it from scratch and bottled it up in foxy themed ‘Wet Your Whiskers’ bottles, one for each guest.” 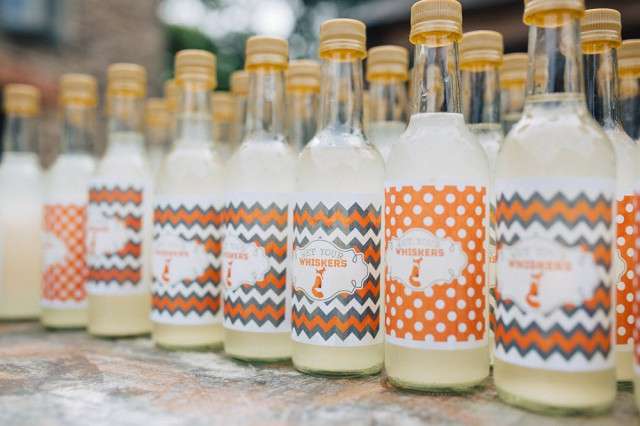 The day began with the ceremony inside the beautiful barn at their venue, Nancarrow Farm. “We are both teachers and Jay asked two of his students to be our musicians for the ceremony”, Taylor said. “They played an acoustic banjo and ukulele version of The Civil Wars Forget Me Not as I entered the barn escorted by my dad. Jay’s sister Vicki performed a reading called I like You, which was sweet, silly and child-like. My brother Owain performed a self-devised stand-up comedy routine during the ceremony entitled Fox Facts – why not include stand up during a wedding ceremony! This personal, quirky reading was hilarious and had the whole of the congregation, including the registrars in hysterics – a nice and different break form formalities.” 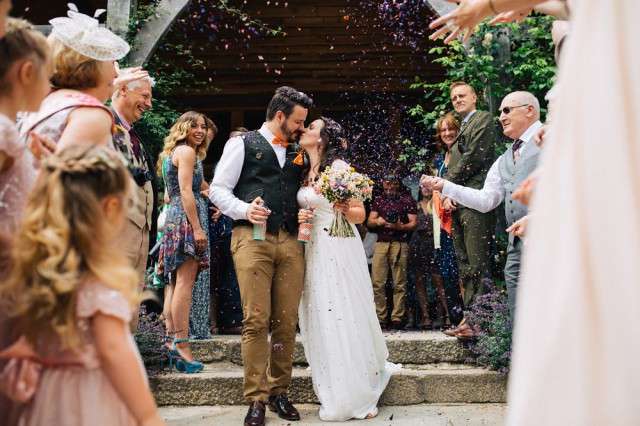 Unbelievably, the couple managed to pull off their detail-heavy wedding for less than £8000, but it wasn’t always smooth sailing! “The one thing I wish I’d known before we started planning the wedding was that whatever your budget is, it will end up being more! We did worry about money from time to time and I never intended to spend much on a wedding. But we learnt as we went through the process that if we wanted something we would find the money for it. We couldn’t afford to go mental and extravagant with our spending which is partly why we made our décor and enlisted the talents of others but we did learn to budget better over time.” 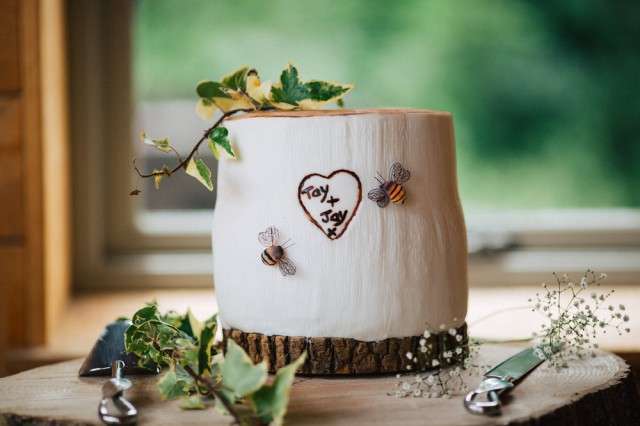 “We managed to save costs by utilising the talents of the people we know”, she concluded. “The band was made up of friends of ours from the music department at college. Jay even played for some of the songs and I joined the band for an impromptu rapping finale! Hair, flowers, cakes and décor were all also produced by our friends and family. We were also very lucky to win our wedding photography from Enchanted Brides!” 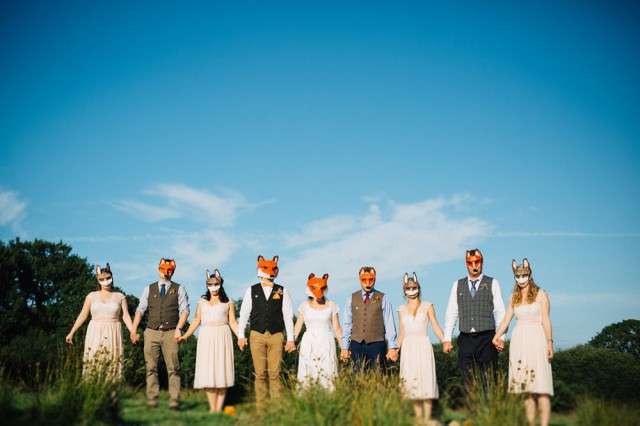 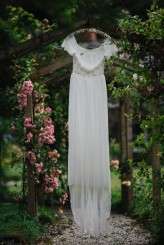 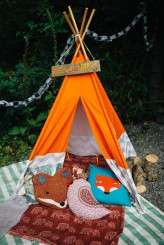 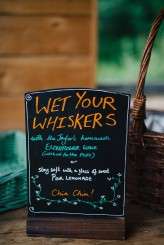 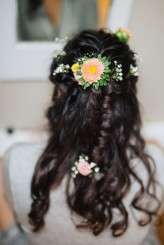 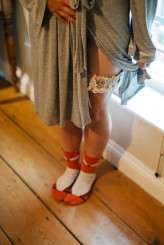 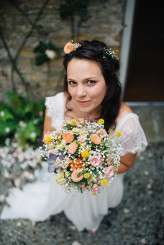 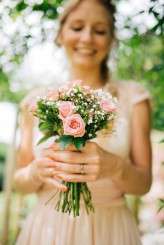 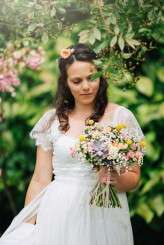 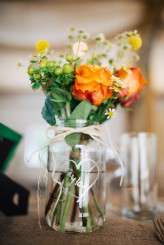 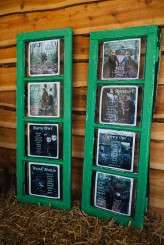 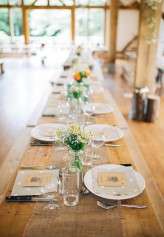 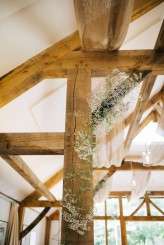 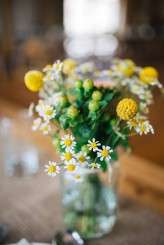 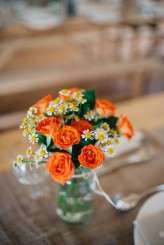