Gabriella and Iain wanted a relaxed and rustic wedding. They picked Lower Grange Farm in Kent as their venue. “When planning our wedding we wanted to make sure that it reflected us, rather than following traditional wedding conventions”, the bride began. “We wanted our day to be totally relaxed – good food, good music and good people were the three most important things. We were also on a budget so had to make decisions about where we could afford to splash out and where we needed to reign in the spending and keep it simple.” 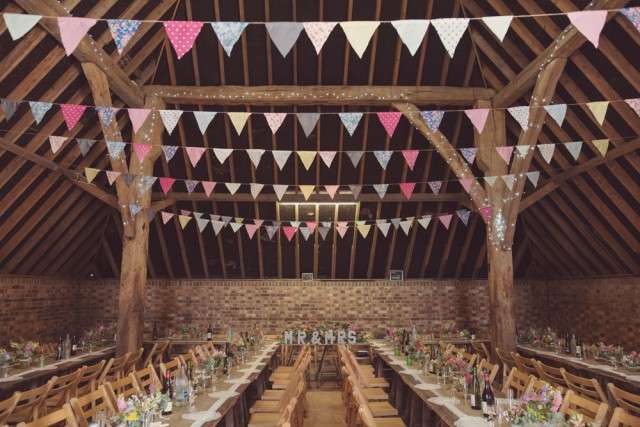 The bride handmade a lot of things for the wedding including the cake, the stationery and most of the décor. “I absolutely love organising parties and being the hostess and I also love crafting and DIY projects, so I knew that I would be able to do a lot of things myself. I took inspiration from wedding blogs and from Pinterest so I quickly built up an idea of the look and feel I wanted for the day and created lots of lists and spreadsheets detailing what needed to be done and how much everything would cost.” 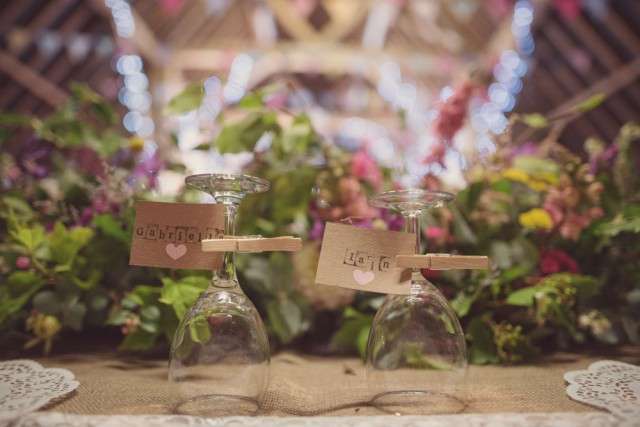 “I created all of the reception décor myself, from the bunting to the table runners. I made a colourful crepe paper and ribbon curtain to go behind the stage for the evening. I also designed and created our stationery, including our orders of service which I made little bags of confetti to stick on to. Our wedding favours were printed glasses which I designed the logo for and ordered online.”. 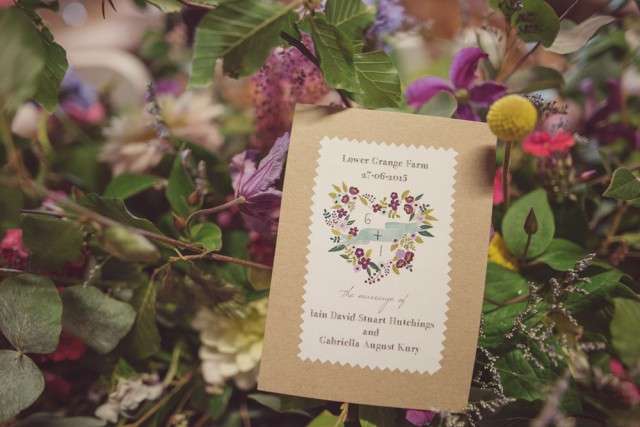 “We borrowed outdoor games such as a coconut shy and giant Jenga from my old primary school. I made the wedding cake and asked friends and family to make other cakes and desserts for the cake table. I bought the bird cake toppers from Etsy and made the arch that sat over them.”

Gabriella’s gorgeous dress came from ASOS! Her shoes were New Look and her headpiece was feathers which she bought from Etsy and pieces of lace which she simply tied around her hair 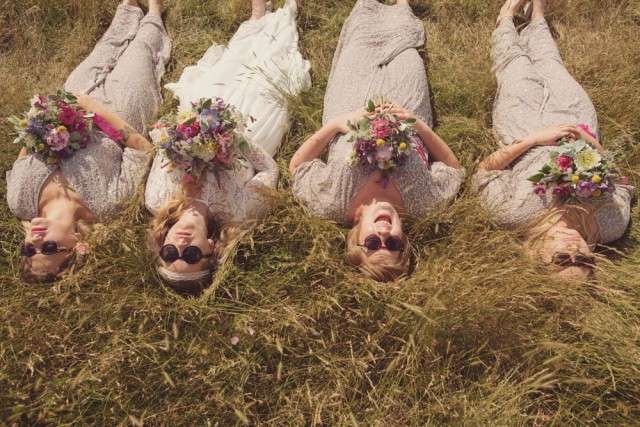 “We saved a lot of money by doing things ourselves and also by shopping around”, she continued. “By designing my own stationery and shopping around for the best paper and printing costs I was able to produce all of our invitations for under £30!! I also learned a new skill and embossed all of the invites for a really professional finish.” 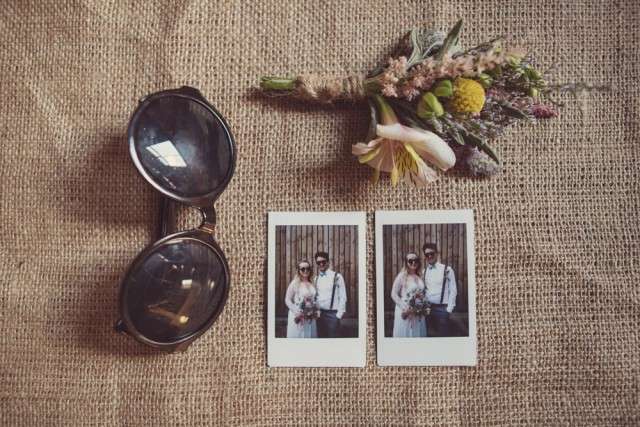 “We also utilised the things that we already had – for example we used the trestle tables that were already at the venue and I made table runners for them rather than hiring expensive tables and tablecloths. We decided not to scrimp when it came to our photography as the photos of the day would be our lasting memory and I wanted them to be just perfect – Rebecca absolutely delivered and it was definitely worth the investment, we now have beautiful images which we will be able to look at and love for years to come.” 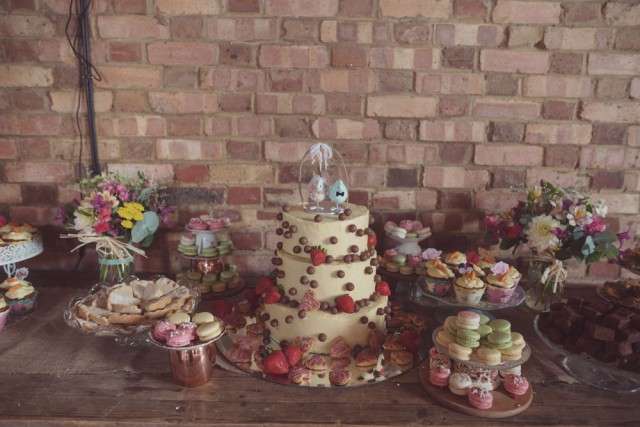 “Another thing we spent quite a lot on was flowers. Initially, I was torn about spending so much money on them, I wondered how much difference they would really make to the look of the day. However I’m so glad we went for it. I was so pleased with the flowers and was glad that we spent the extra money there as they made the venue look extra amazing.”

“The things your guests remember are good food, good music, good people and lots of booze!” Gabriella concluded. “My advice to other couples would be to relax and don’t get too caught up on the little details, no-one is there to criticise you and they probably won’t even notice if something doesn’t quite match!” 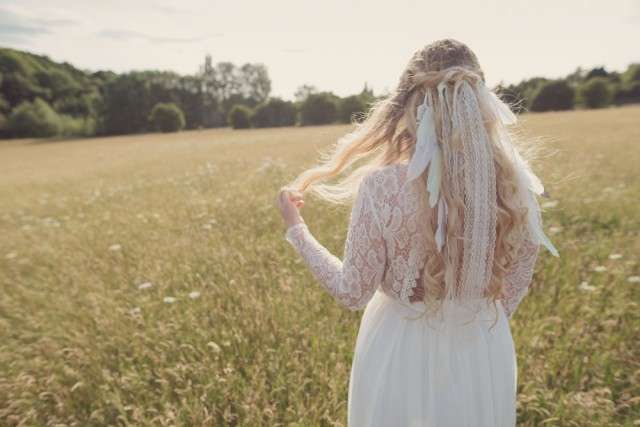 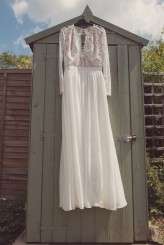 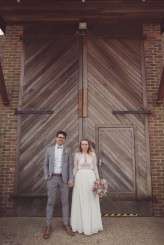 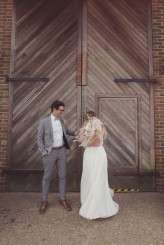 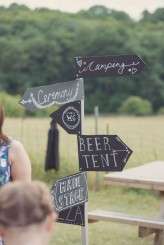 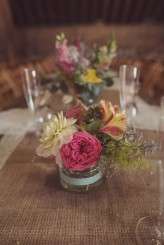 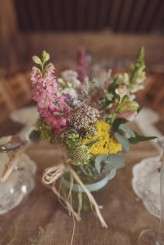 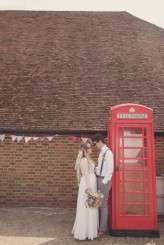 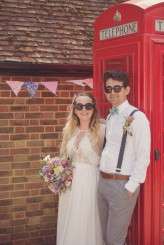 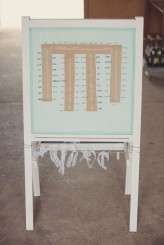 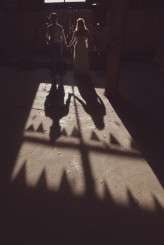 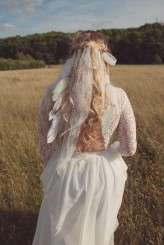 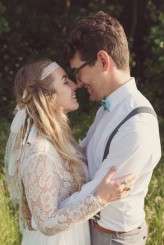 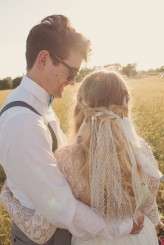 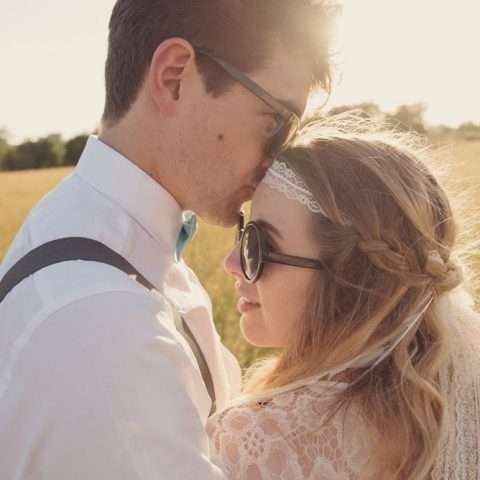