I am always so incredibly inspired when I see weddings where the budget was small. Far from it seeming like the couple had to make compromises, the ones I get to share always seem to prove that a small budget doesn’t have to mean a budget-looking wedding. In my opinion it is actually often the weddings with the smaller budgets that seem to have the most heart, the most personal details and the most inspiring ideas. 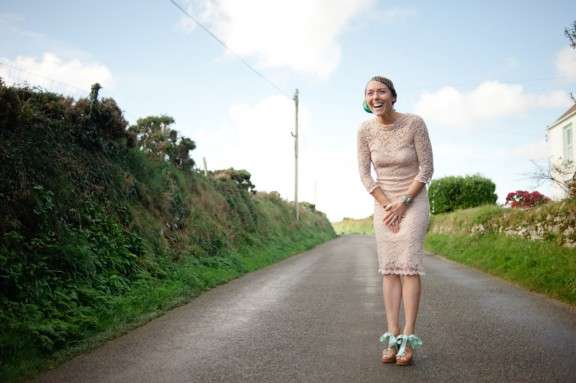 Jon and Alex had a budget of £2000 for their wedding but wait for it… only spent £800! A big reason for this was that the wedding was held on the bride’s parent’s farm and they helped out with the cost of the marquee. Their professional photographer was a friend (always handy!) which also clearly saved them a big chunk of change. They decided not to have any flowers, Alex’s sister in law made some cupcakes and her mother did all the catering. Instead of hiring an expensive wedding car Alex drove herself to the wedding in her own Ford Fiesta! 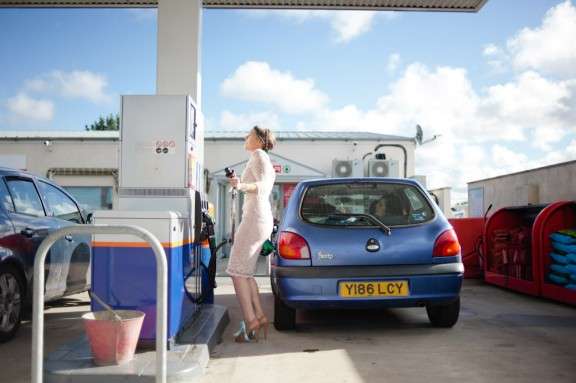 “I just find weddings and the traditional style so incredibly dull”, Alex replied when I asked her about their non-traditional approach. “I have always been amazed how such a wide variety of people always choose a traditional wedding and everyone ends up with the same stuff. I wanted something that was simple and encapsulated us. We had loads of multi-coloured bunting that I had made. It was fun but took hours! We also had lots of bright pompoms made from tissue paper and hung them in coloured sections to match the coloured sections of the bunting. We had fairy lights for ambience. We decorated the tables for lunch with my mum’s lovely lace and embroidered tablecloths, and we even had a 100 year old Victorian bedspread laid out in middle of the marquee! On the tables we had spray painted wine bottles with feathers in and tea lights in jam jars everywhere.” 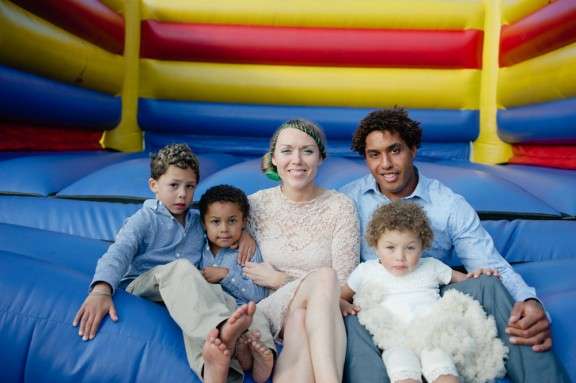 Alex spent ages hunting around London for the perfect wedding dress, but in the end found the one she went for in a very surprising place! “My friend (who was also our photographer) Ashlee, is a massive The Only Way is Essex fan and one day she dragged me into Amy Child’s shop. To my amazement I saw this lovely dress amidst the tarty outfits and just thought, I want that! The best thing was it only cost £69 – the most money I have ever spent on a dress or item of clothing ever!” 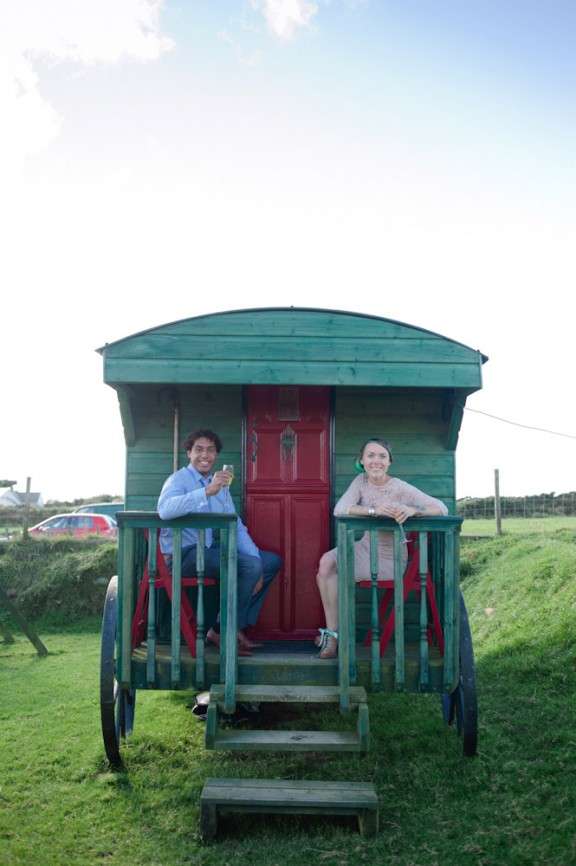 “My favourite part of the wedding was that it was at my parent’s farm”, she concluded. “We had our pigmy goats and geese wandering round. We also spent our wedding night in a gypsy caravan which was located on the farm and my dad had made a few years before. It was decked out with a really kitsch interior, such as gingham curtains and a veranda where we drank some champers. I was also happy that some of the guests and my family went for a walk down the cliffs in the middle of the day and saw some baby seals in the cove. Magical!” 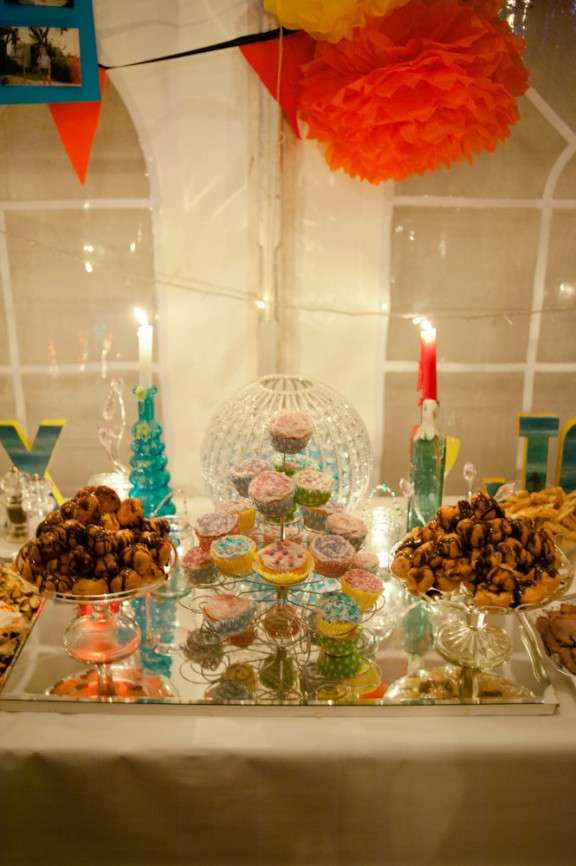 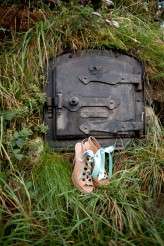 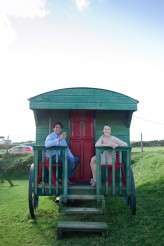 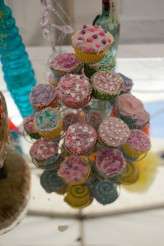 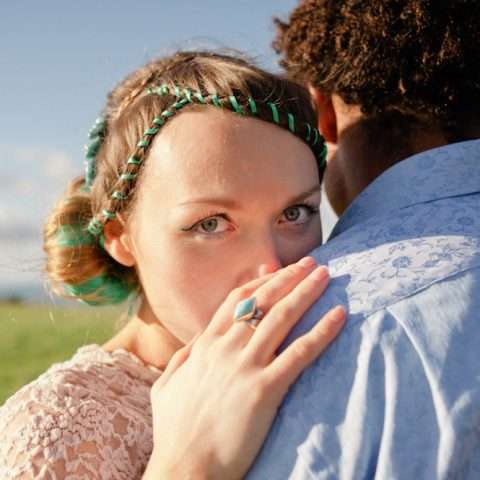 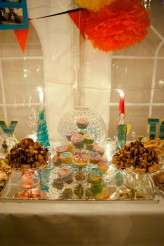 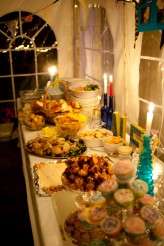