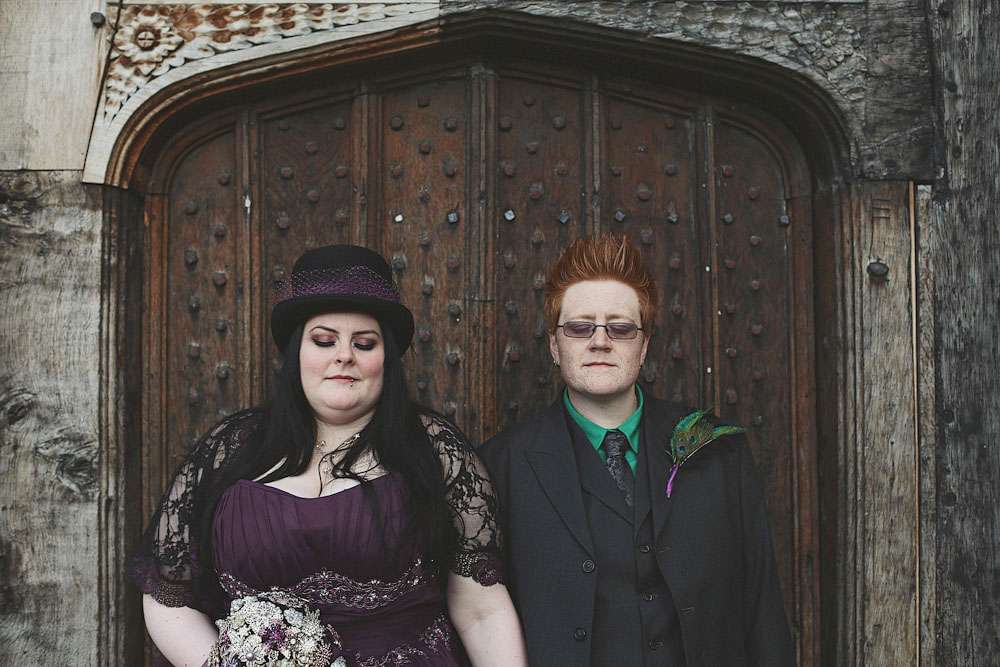 Peacocks were the inspiration for Steph and Jo’s army barracks wedding. Their favourite colours are green and purple so it worked out perfectly! They used peacock feathers throughout their wedding – on the cupcakes, as the centrepieces and as motifs on the stationery.

“We cut out quite a lot of traditions that we didn’t feel were necessary, and we wanted to keep it all as informal as possible”, Steph began. “There were no big speeches, no seating plan, no first dance, no bridesmaids and no real formalities other than the ceremony itself.  Our reading was ‘A Lovely Love Story’ by Edward Monkton and we walked down the aisle together to ‘Zelda’s Theme’ from the Nintendo game ‘Skyward Sword’.  Instead of having one big cake, we had some GORGEOUS cupcakes that a friend of Jo’s baked for us as our wedding present.” 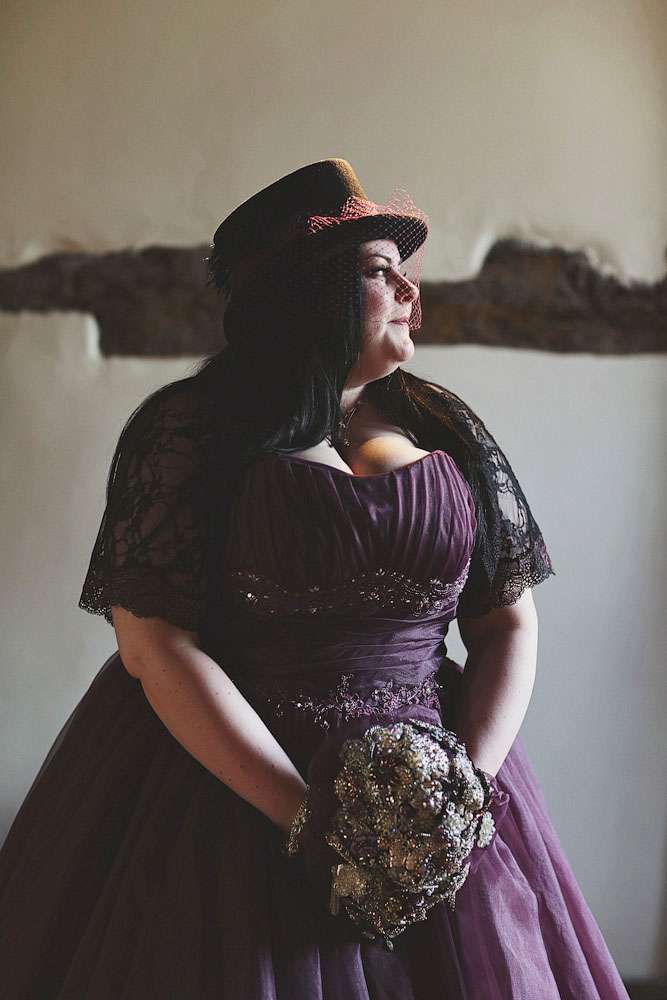 “Our DIY efforts included me trimming my top hat with feathers, making my own veil, all the buttonholes and the card box. I wired up and assembled all of the jewellery to make my bouquet too. The centrepieces for the evening venue were homemade, and the ‘prototype’ was made by me, but the credit for that goes to Jo’s sister, brother-in-law and best friend as they put them all together.  Jo’s brother-in-law also made the backdrop for the dance floor out of fabric and fairylights on a wooden frame, and decorated the entrance with balloons, ribbon and more twinkly lights as an amazing surprise.  I cried when I saw it all, it was so beautiful.” 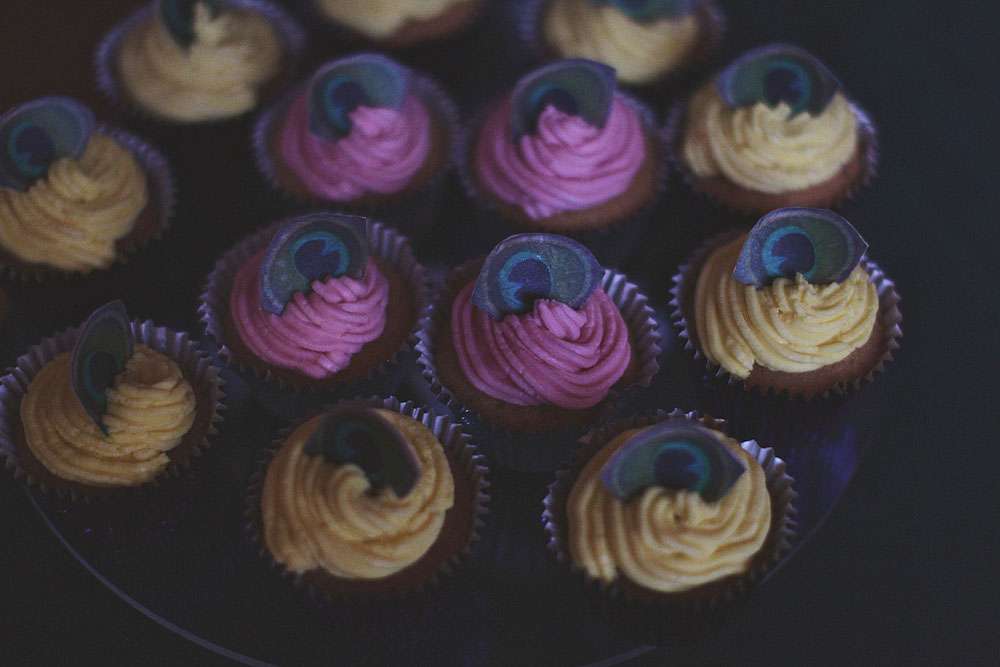 “We saved money by having a venue that was so beautiful without the need to be decorated too much”, she continued. “Our ceremony was late in the afternoon, so we also didn’t need to feed our guests twice!  Instead we had bucks fizz and canapés (mini sweet and savoury scones) after the ceremony to tide us all over and a hot buffet prepared by the company chef at the reception later on.  The reception venue was super cheap as we got a family discount – Jo’s brother-in-law is the caretaker there, which is awesome. “ 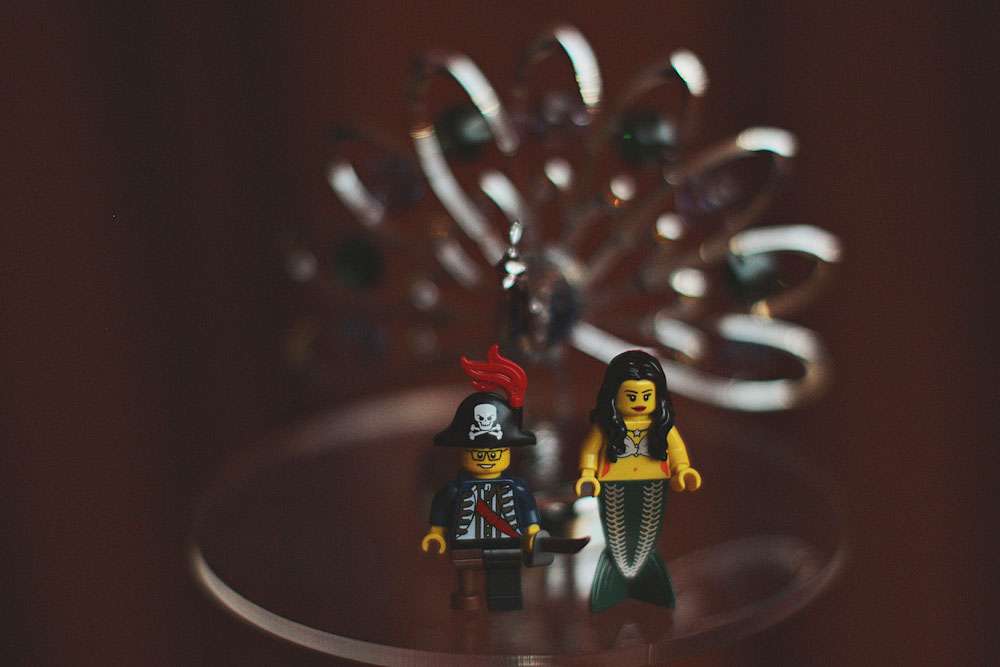 “However the one thing we really splurged on was the photography.  This was the single biggest expense and it was worth every penny.  Dominique and Liam of York Place Studios were lovely and made us and our guests totally relaxed.  This is no mean feat as we are very camera-shy!  Also, I had a made to measure corset to wear underneath my ‘big dress’ as off-the-peg undies were not an option.”

“The only thing I would have changed would have been that we both wore more comfortable shoes!” Steph laughed. ” We were both in agony by the time we reached the reception.  We both had to change shoes as soon as we got there!” 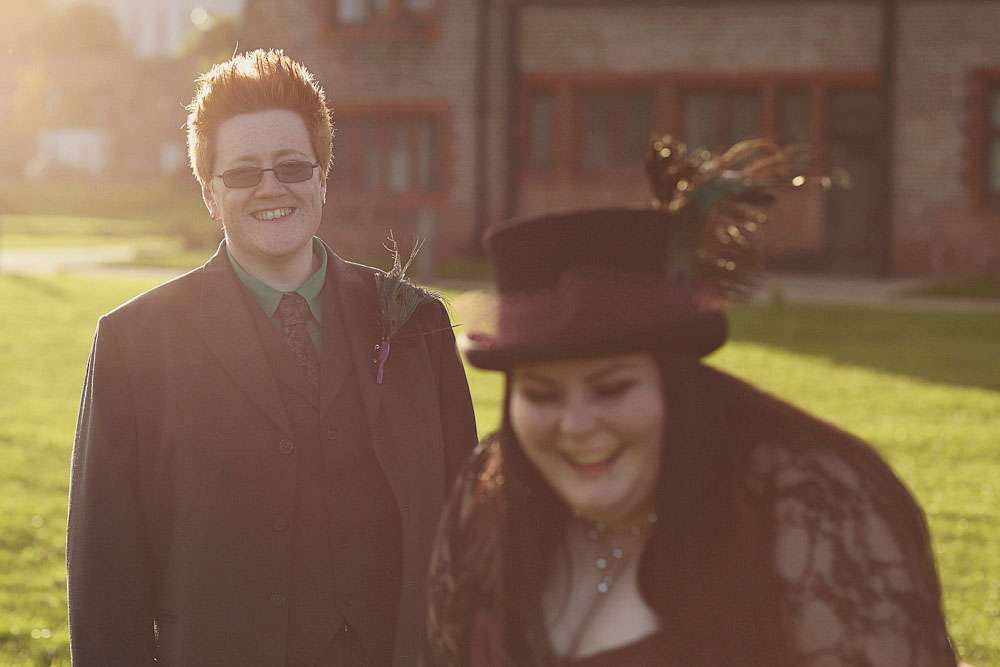 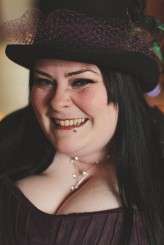 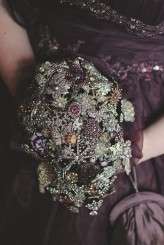 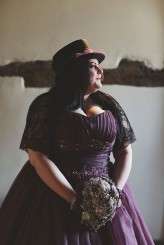 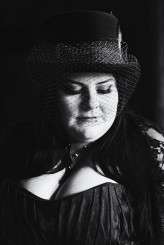 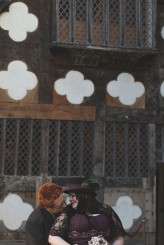 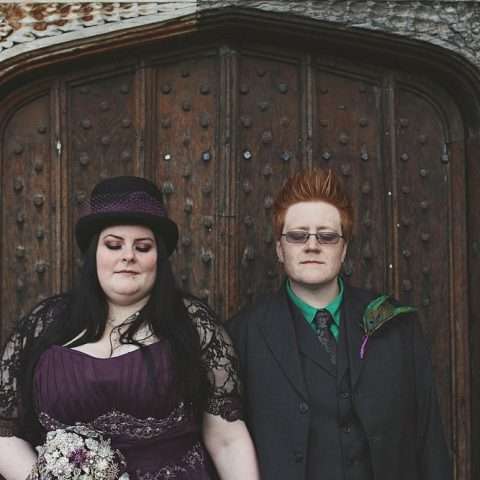 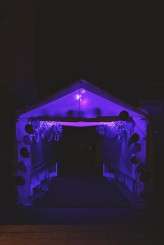