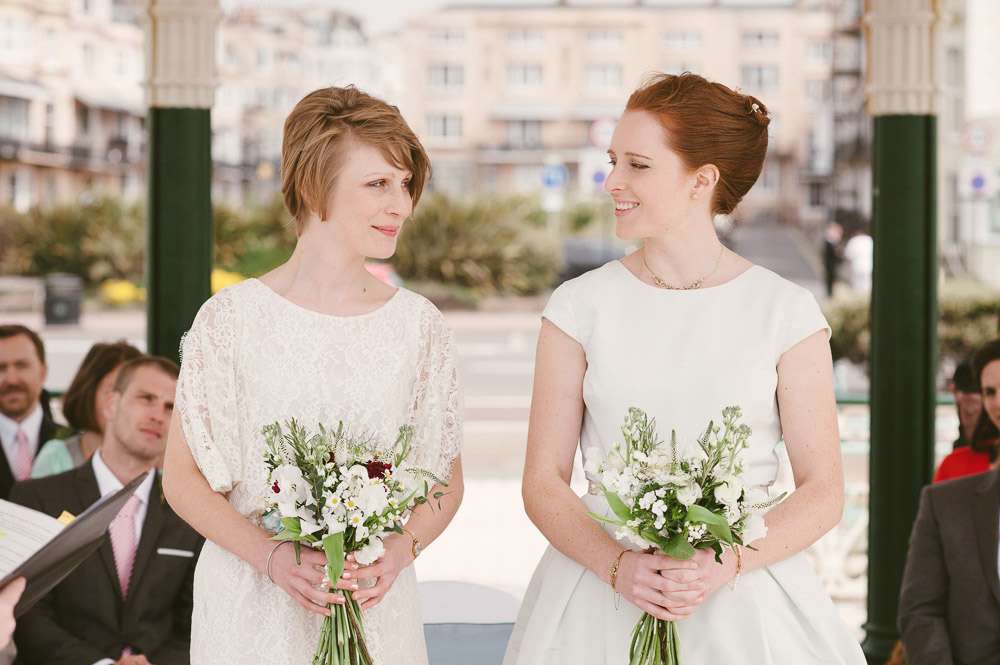 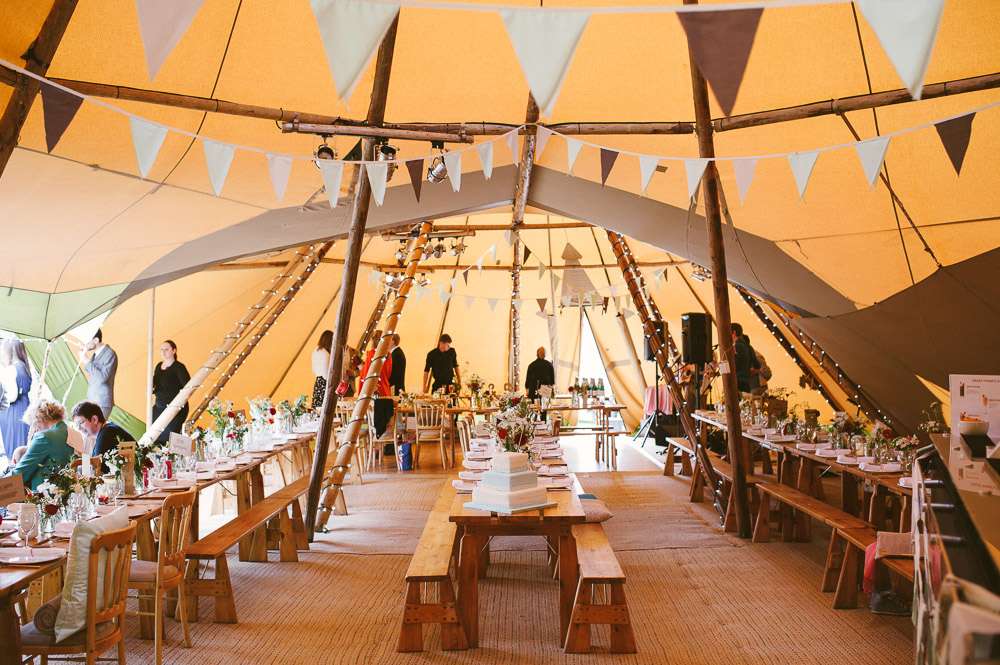 “As designers, we aren’t the kind of people to go for a ready-made wedding. “his was about doing what we wanted, our way”, they began. “We started off with a field and worked from there up challenging ourselves to do as much as possible (with the help of our friends). We wanted to create a fun, laid back day where everybody could really enjoy themselves, and so that meant tipis, a hog-roast with a vintage ice-cream van to serve dessert, great live music and fantastic local beer.” 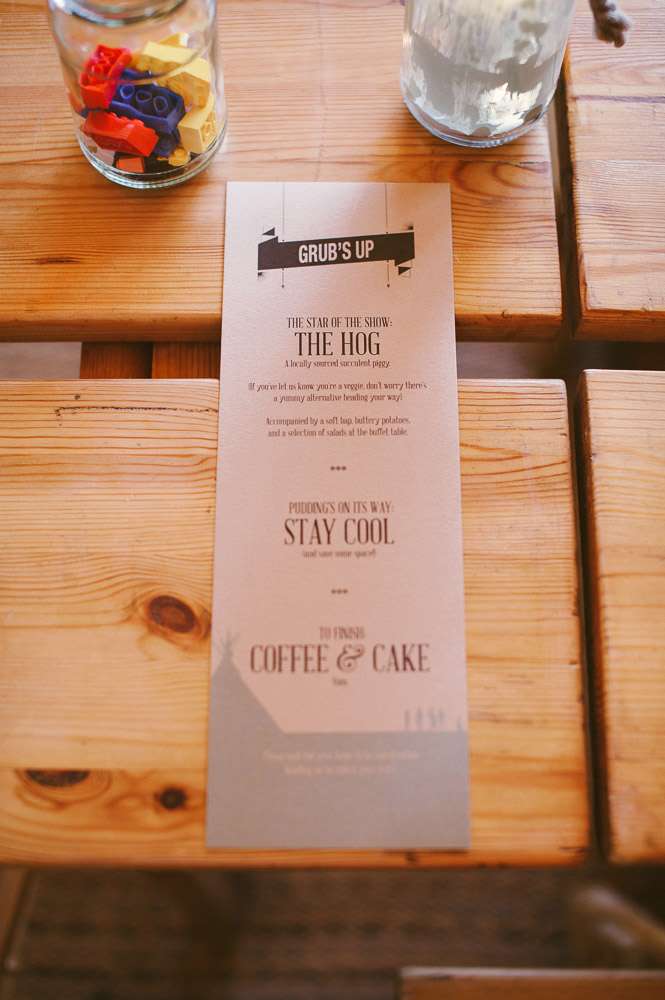 “The best moment of the day was seeing each other for the first time, on Brighton Seafront, outside the bandstand”, they continued. “Wow… what a way to start the day! And then the sun breaking through the clouds just as we signed the register. And finally walking into the tipi hand-in-hand to an amazing reception from all of our friends and family, band playing, champagne glasses in hand, and with the most beautiful setting.” 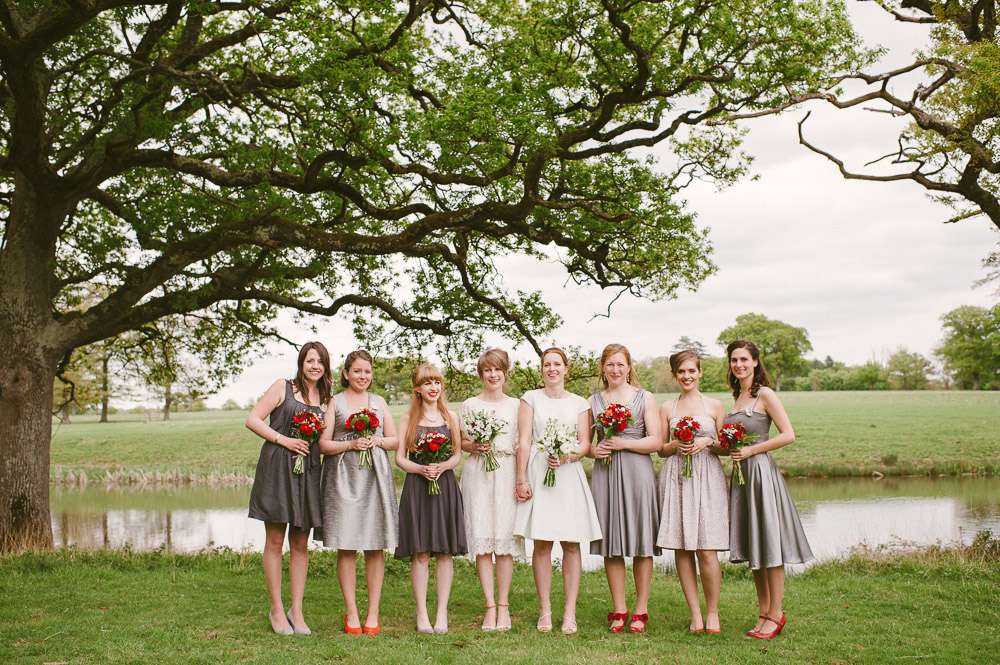 The couple saved money by DIYing a lot and customising as much as possible. “We designed all of the stationery ourselves and were clever when sourcing and customisation our dresses. Lynda’s was from Ted Baker and Soph’s from Minna. We also got our friends involved in helping make all the decorations. The hog-roast was also a lot cheaper than a formal sit-down meal.” 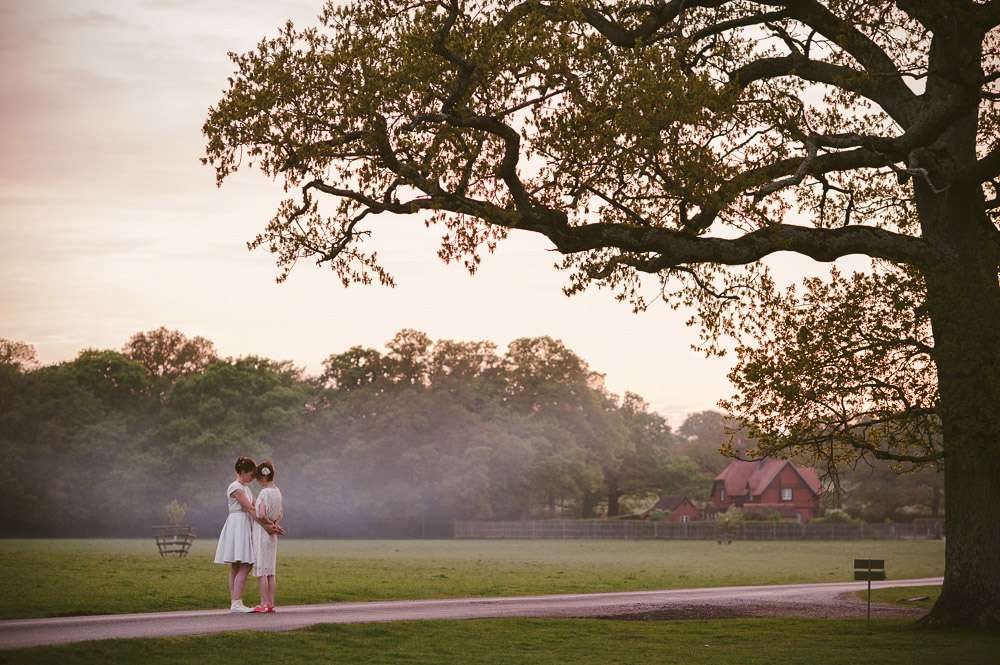 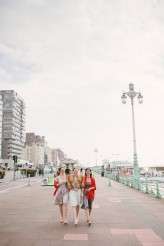 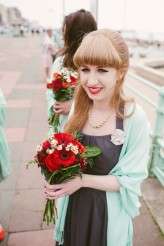 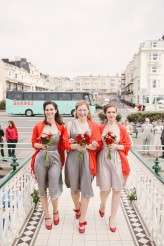 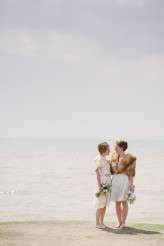 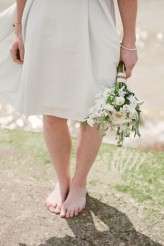 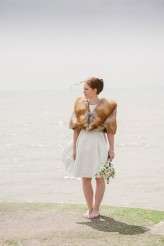 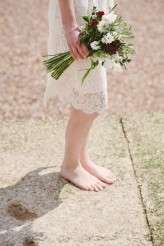 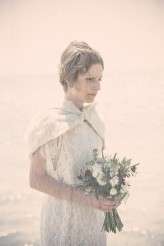 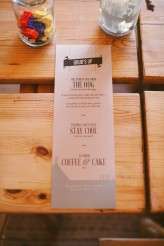 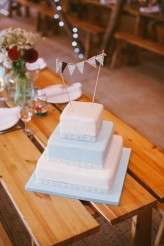 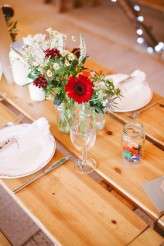 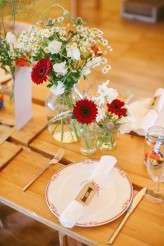 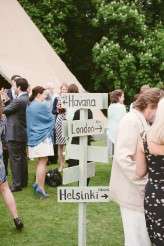 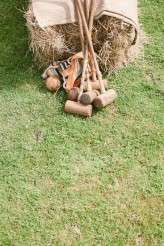 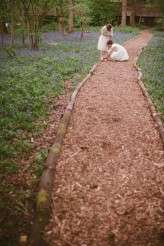 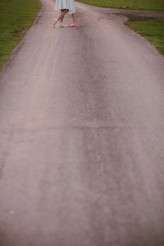 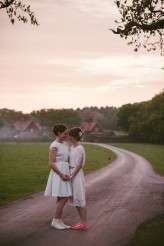 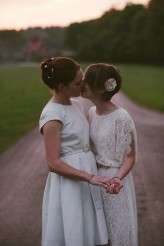