Ralph & Carly love all things Americana and retro and so the theme for their wedding was easy to decide on. They wanted to incorporate the feeling of driving through America in an open top car – something they love to do in real life.  Ralph had even proposed on a road trip through Arizona, one of their favourite places in the USA. “We love Americana and we feel that there is a big difference between what is retro and what is vintage”, Carly explained. “We wanted our wedding to be all things that we love. We love nothing more than booking a flight and a car in the US and then exploring, although sometimes we end up in very peculiar places and cannot wait for daylight to arrive so that we can head out! For the most part though it’s the way that we have discovered some of our favourite places. Each table was named after a hotel or motel that we have stayed in on our trips, there have been many others but these had the coolest signs.” 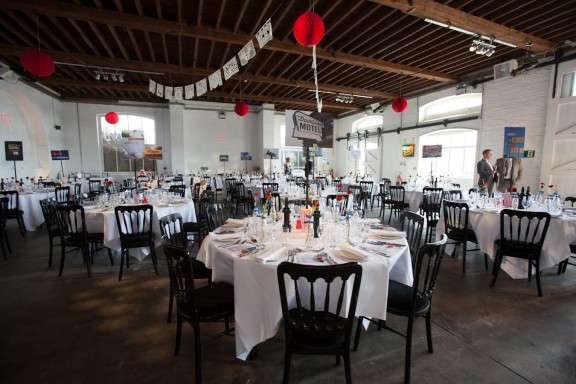 The wedding was held at The Chainstore in Trinity Buoy Wharf, at the London Docklands, a venue they originally found when going to an American themed diner in the area! “Went to visit the diner there, Fatboys, and after eating more than we could handle we felt that it would be best to walk it off so we went exploring”, Carly continued. “This is when we discovered the lighthouse which turned out to be The Chainstore. We fell in love with the building and its surroundings and I immediately pictured our wedding. When we looked into it we found that it is a complete blank canvas which was music to our ears as we had visited other, more traditional, wedding venues that were dictating everything to us. That, to us, sounded like hell!” 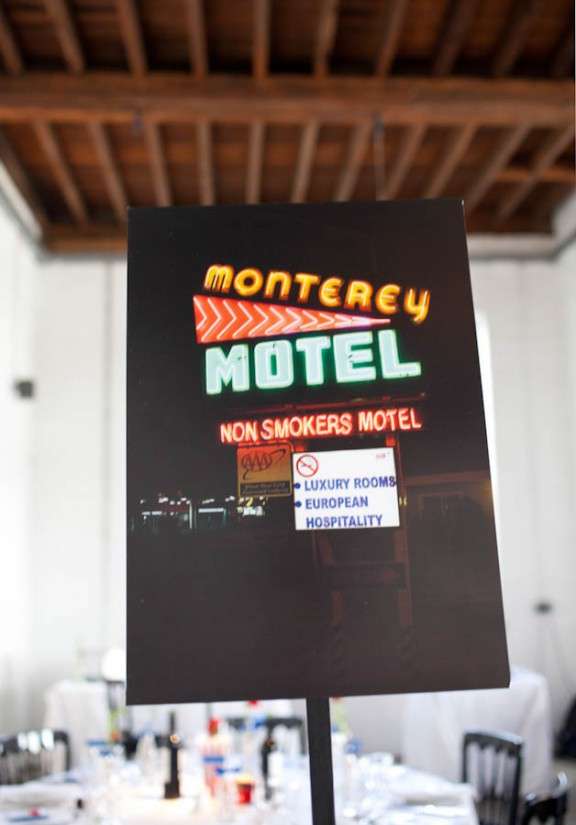 “The Chainstore was literally a space. It has no chairs, no tables, no toilets, no kitchen: you name it. The whole thing would have to be done from scratch. Perfect! This meant that we could pretty much have our dream wedding with no interference. If we wanted to serve Tex Mex platters for starters whilst our Mariachi band serenaded the guests then we could, if we wanted a big neon sign that featured a sausage dog in a bun that states ‘dogs’ and then have a waitress going round serving hot dogs (real franks) for the evening meal, then we could. We also didn’t want traditional wedding favours so had custom retro motel key rings made for the guests to take away instead!” 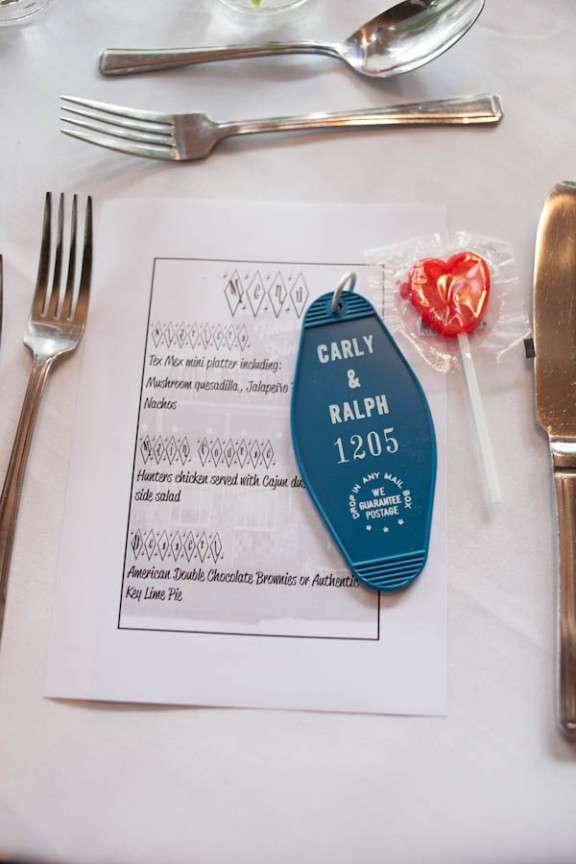 As well as the perfect venue, the perfect soundtrack was important to this pair. “Music was (and is) also really important to us and we wanted it to be a feature of our day. Our invitations were sent out with CDs of our favourite love songs. They were made to look like little vinyl records thanks to a sticker we designed and had someone make. They looked so realistic that Ralph’s sister asked to borrow our record player! Our first dance was ‘God Only Knows’ by The Beach Boys, I walked down the aisle to ‘Then He Kissed Me’ by The Crystals and Ralph and I walked out of the ceremony to Bobby Darin’s ‘Dream Lover’.” 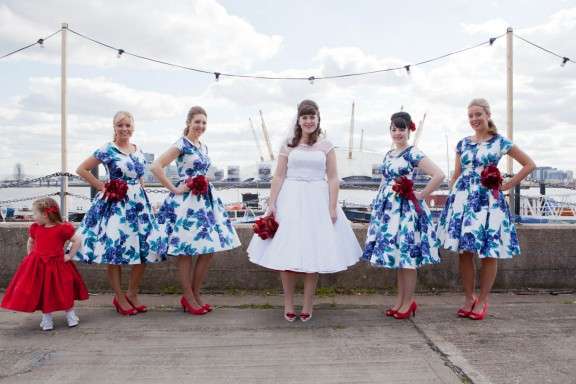 Carly wore a Candy Anthony dress and Vivienne Westwood shoes. “I fell in love with Candy Anthony as soon as I walked into the shop,” Carly explained, ” They were my first and only choice of wedding dress designer.” 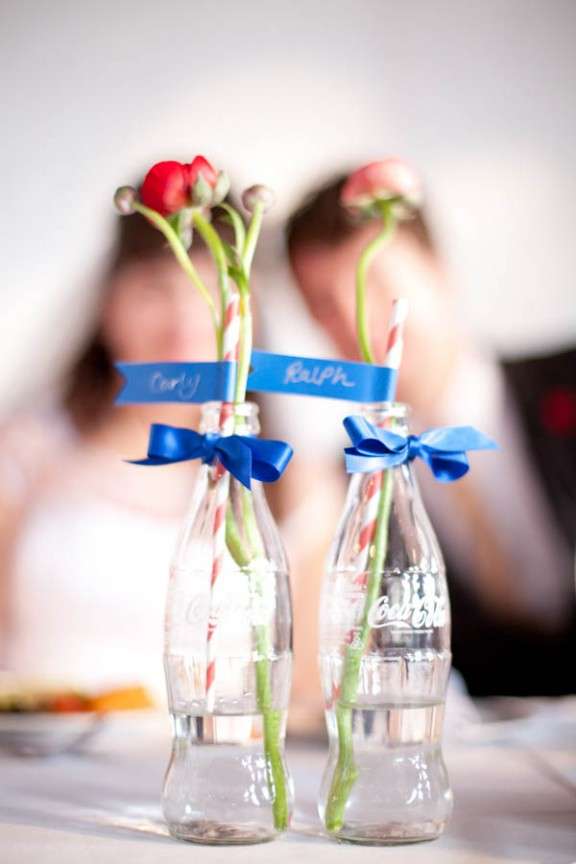 Amazing. This may be the best I’ve seen this theme pulled off, who’s with me? Thank you to Ralph & Carly and photographer Heather of Brighton Photo for sharing with us today. 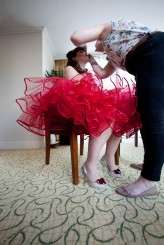 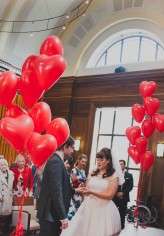 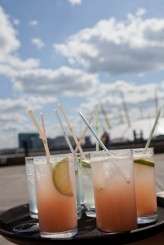 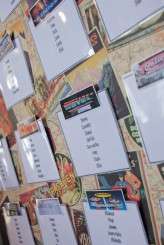 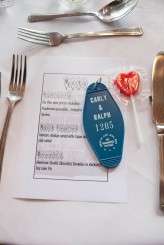 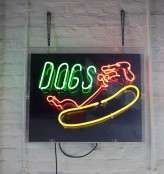 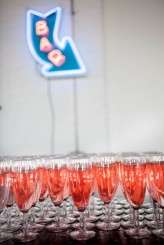 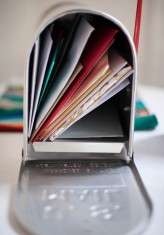 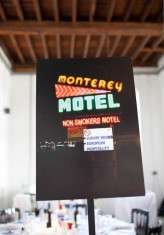 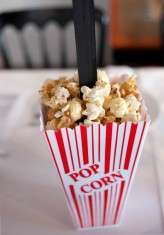 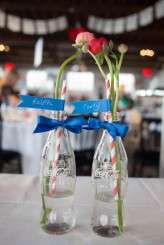 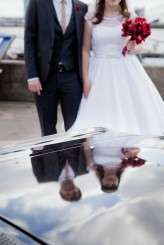 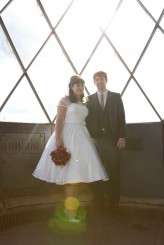 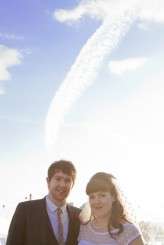 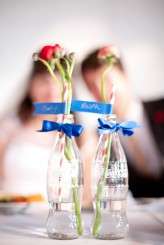