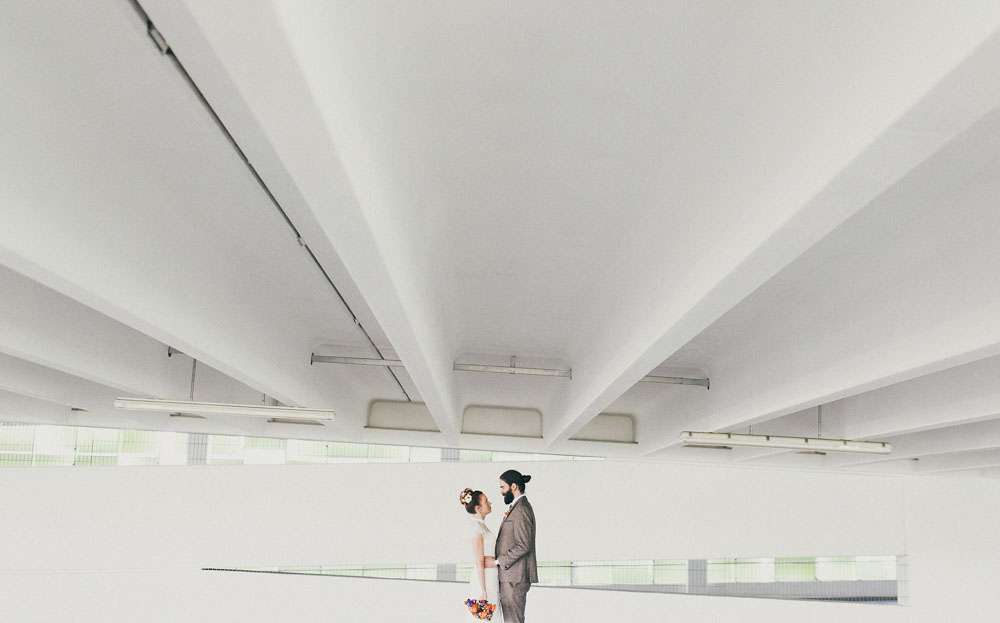 Liz and Luke said “We do” in October at Millennium Gallery in Sheffield. They wanted a simple and modern wedding with Autumnal colours and plenty of homemade touches.

“We did lots of DIY”, the bride began. “Luke ad I made the favours – mini glass bottles filled with O’Haras Spiced Rum (the spiced rum of Sheffield). I hand wrote all the name tags as calligraphy is a hobby of mine. Myself, Luke and my mum handmade all the wedding invitations and we also collected postcards from our West Coast USA road trip (where we got engaged) for the table names and created the table plan and table signs using these.” 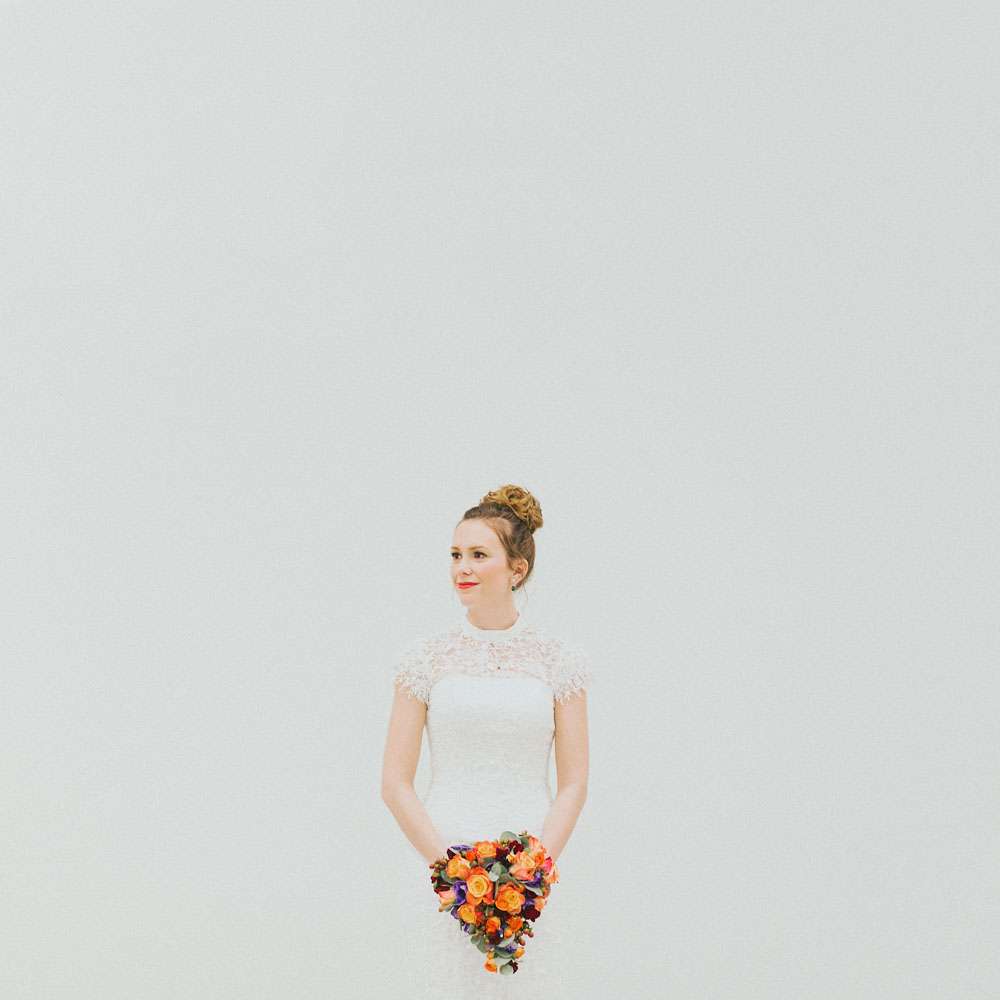 “However our biggest projects was the coke bottles!”, she laughed. “We made the fatal error of deciding to try and find Coca Cola bottles with every single guests name on to go with their rum favours. This started when we were in the supermarket and managed to find about 30 of them in one go and from there thought we’d be able to find them all in the months running up to the wedding. What we didn’t take into consideration was that the names we had found were the relatively straight forward ones – you know, the Steve’s and Dave’s. We didn’t quite realise how many unusual names were in our wedding party until being too far into this mission to quit – names such as Lanty and Tanasity for example. Coca Cola also didn’t really cater for the names of some of the older generations such as those of our aunties and uncles. Amazingly we did manage to find 68 of 75 guests in supermarkets. The final few we luckily managed to get printed at the supermarket when Coca Cola toured the UK. I still struggle to walk past the coke bottles in a supermarket without feeling the need to completely remove the entire stock from the shelf and rummage through it to see what names I can find. I think they will haunt me forever.” 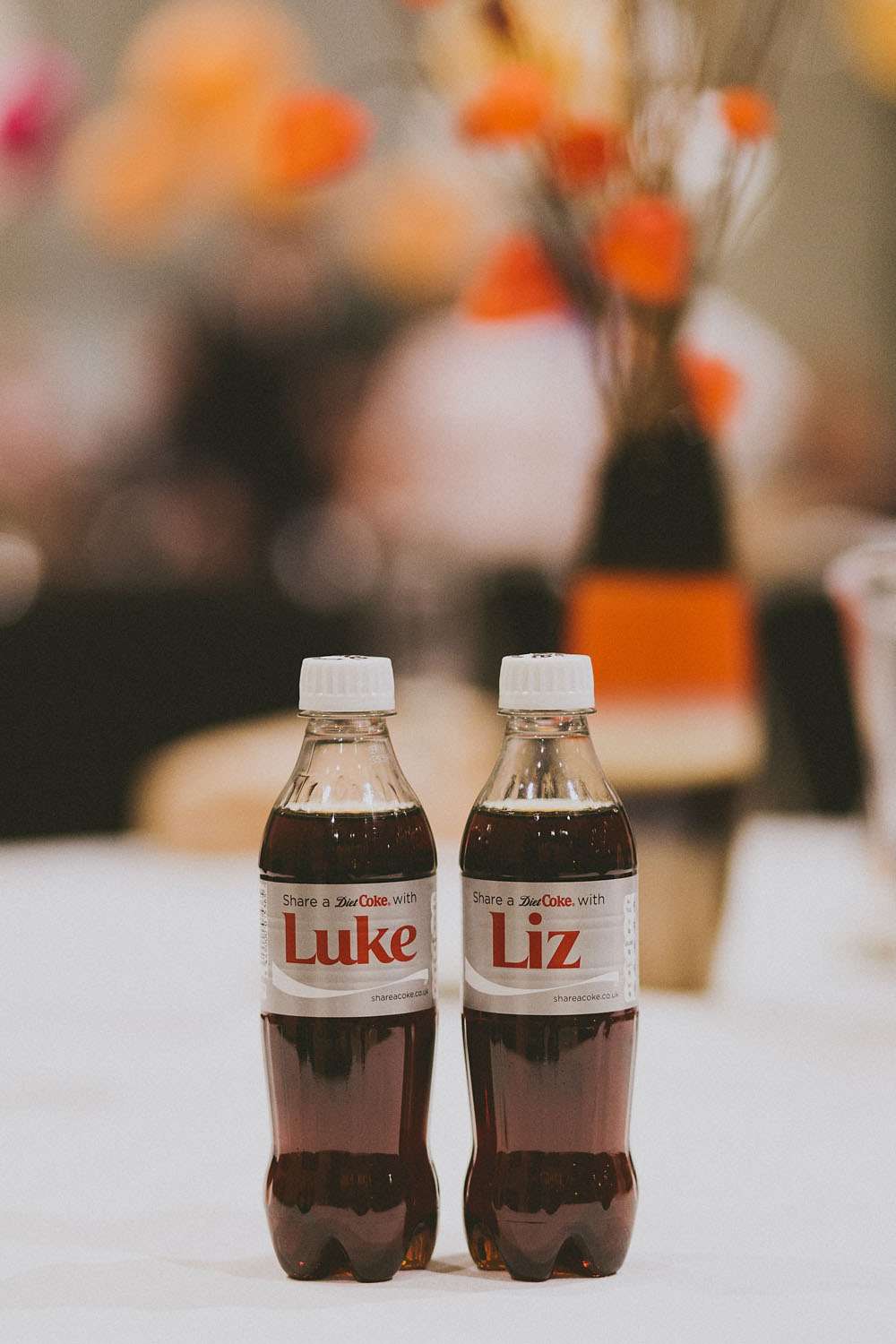 “Our biggest cost was the band. We first saw them play three years ago in a pub and instantly fell in love with them. They created such a great atmosphere and got everyone up dancing. However we saved money on flowers buy doing the centrepieces and decorating the venue ourselves so we only needed to buy  bouquets and buttonholes. The bridesmaid dresses were ASOS but I found them on eBay because the sizes we needed were sold out, the men’s suits cost us nothing because we told the boys they could wear whatever they liked, and the cupcakes were made by a family member.” 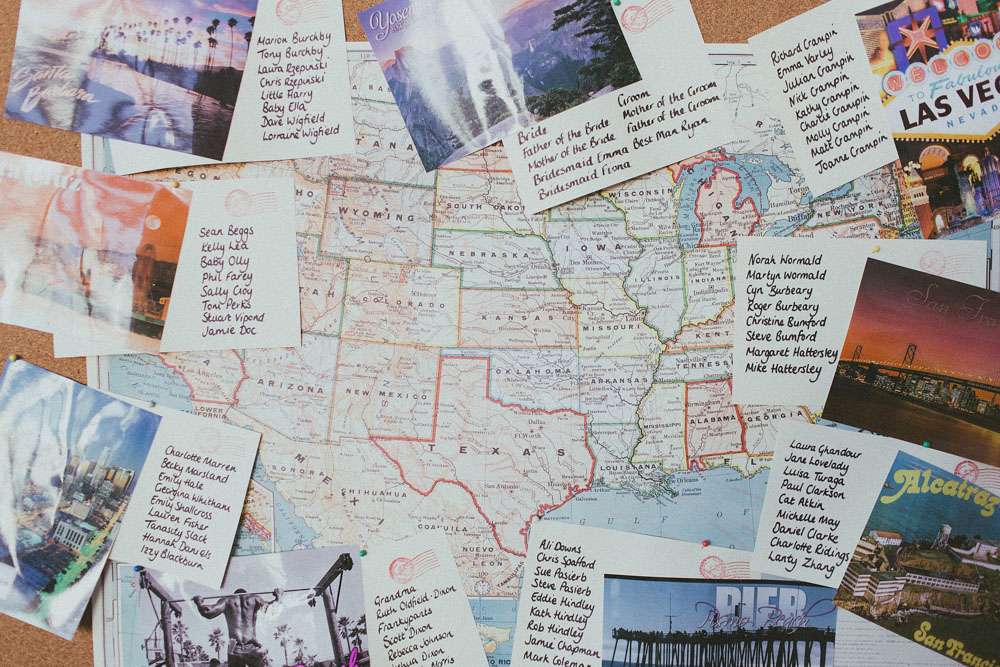 “Don’t bother getting bogged down with the little stuff”, Liz advises in conclusion. “Decide what aspects of your wedding are most important to you, invest your time in those and everything else will be fine. I also can not recommend our photographers, Mike & Tom, enough. They were amazing. They snuck around like ninjas but somehow managed to capture every detail.” 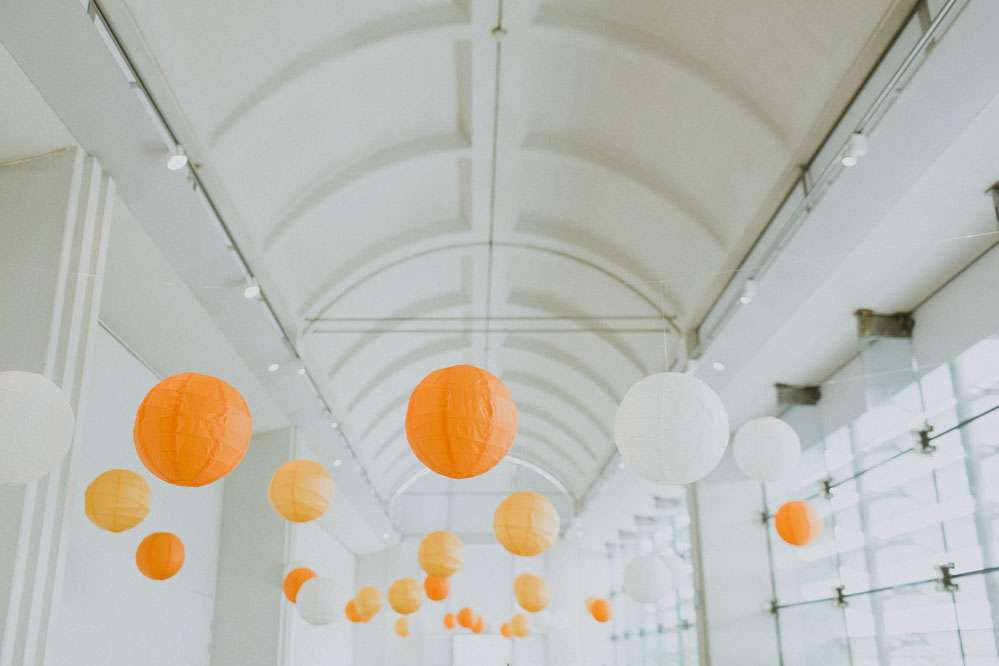 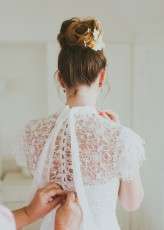 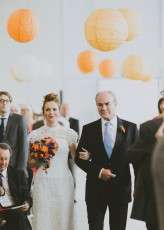 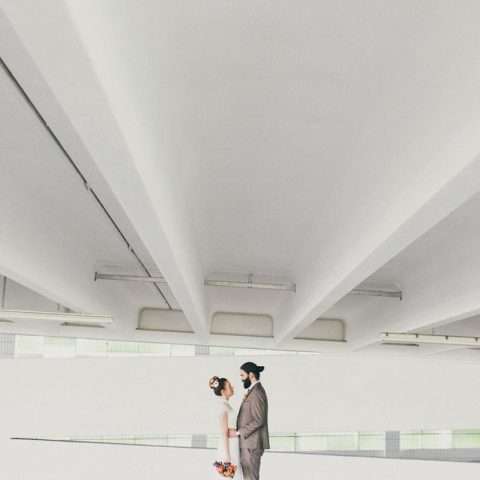 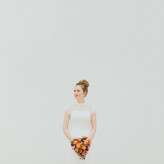 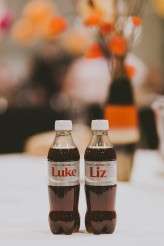 Michelle and Thomas met when they were both working in South Korea. "I was supposed to go with a friend who pulled out two weeks before", she explained. "I decided to go anyway and it was the best decision I've ever made! I had never been outside of North America and I was terrified! However, if my friend actually came I would have never met Thomas. He ended up taking her position and lived next door to me."