They wanted a ceremony to signify their commitment to each other, but Ariane and Adam decided not to be legally married. Based in Queensland, Australia, they decided they didn’t want to be man and wife until same sex marriage was recognised by their country. 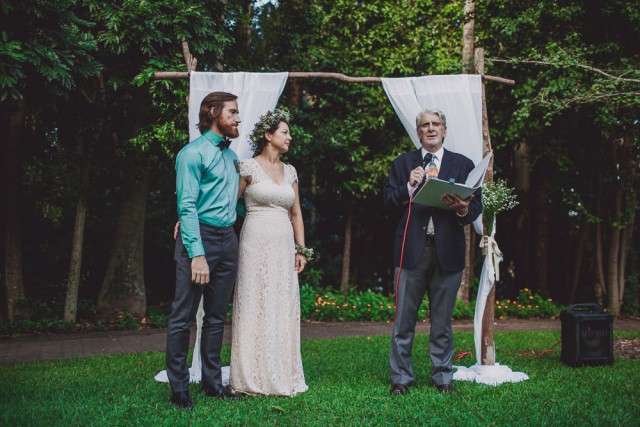 “We really wanted to respect the ceremony of showing our love and commitment in front of our friends and family”, they said, “so we took seriously the ritual of the ceremony but then after that… It was party time. The ceremony was officiated by our dear friend Alan at The Gardens Club. We wrote our own vows and Alan wrote the script for the ceremony.” 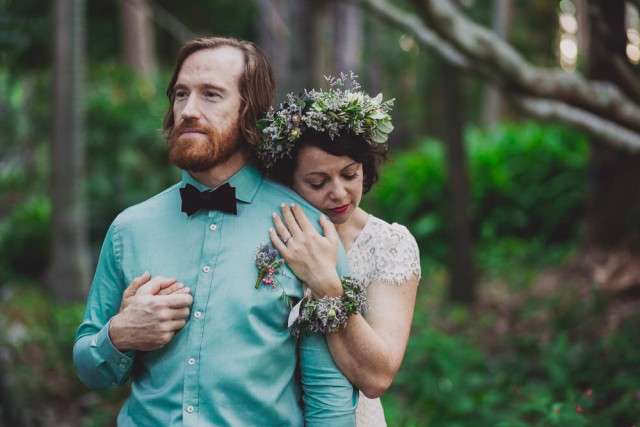 Their reception was then held at QLD Russian Community Centre. “Our ‘theme’ was a bush dance hall with lots of bunting”, they explained. “We had 150 metres of bunting, DIY flower arrangements and table decorations. The cakes, fairy lights, signage and drinks were also all homemade.” 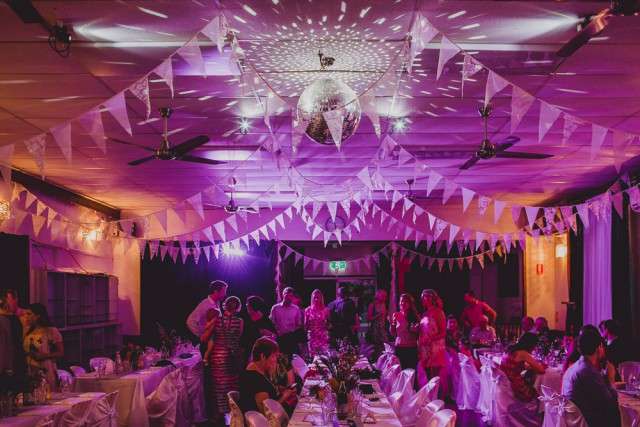 “There is nothing we would have done differently because it was perfect”, they concluded. “We would advise other couples to take the time to reflect on their relationship and write your own vows. It’s a very powerful experience.” 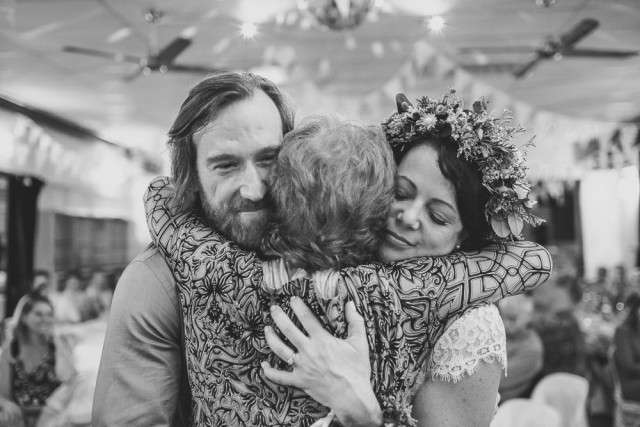 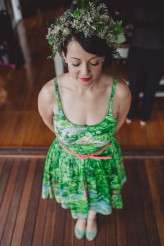 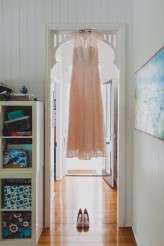 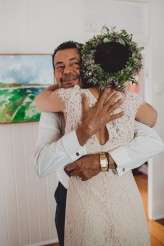 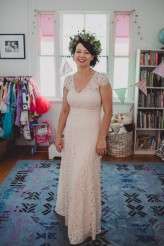 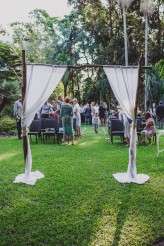 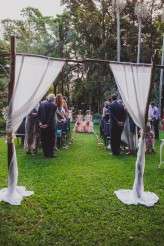 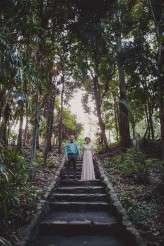 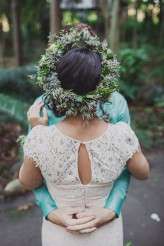 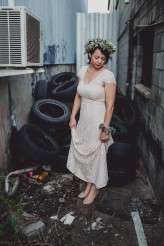 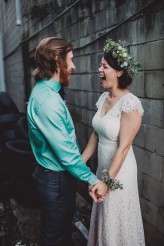 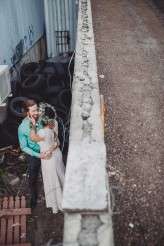 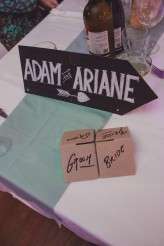 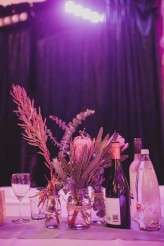 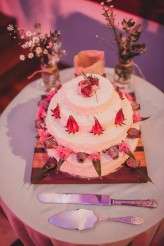