Baby always wanted a Hello Kitty themed wedding but her fiancé, Simon, wasn’t so keen on the idea! Instead she added a few subtle touches (like her adorable bouquet) to their July wedding, while the rest of the styling suited both their tastes. “I think the idea we were going for was mainly rustic but with a few really cute touches, such as Hello Kitty, a candy buffet and animal balloons for the kids”, the groom explained. “Baby wanted just a Hello Kitty theme, but I wasn’t too chuffed about it, so it ended up as a mix!” 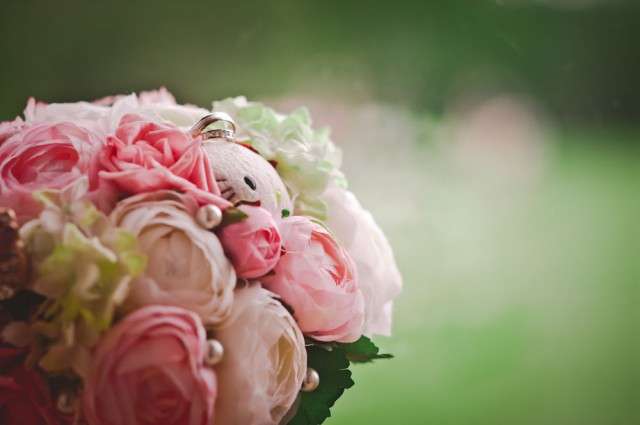 With the bride being from Hong Kong, and the groom from Poland, the wedding day was the first time their families actually met. “As everyone was coming a long way from Hong Kong and Poland, we decided to rent our venue for a full five days and have a mini holiday, while getting married on one of the days. It didn’t turn out to be much of a holiday, as me and Baby were especially busy, but it was still a blast for everyone and everybody got to know each other better.” 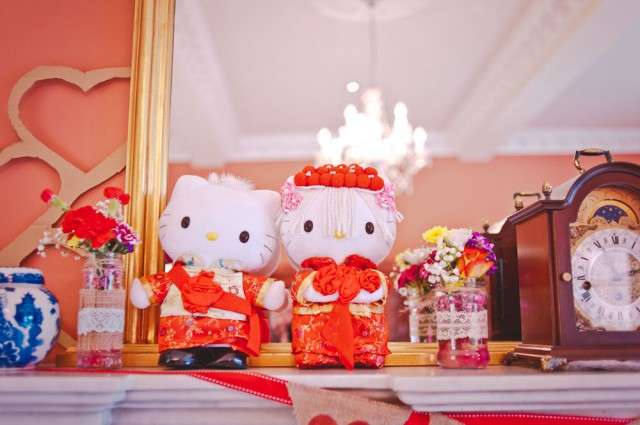 “We tried to merge few different cultures into one ceremony, which meant including Polish traditions, such as drinking a vodka shot and smashing the glass, receiving blessings from parents and the bread, as well as Chinese tea ceremony the night before and the Chinese lanterns.” 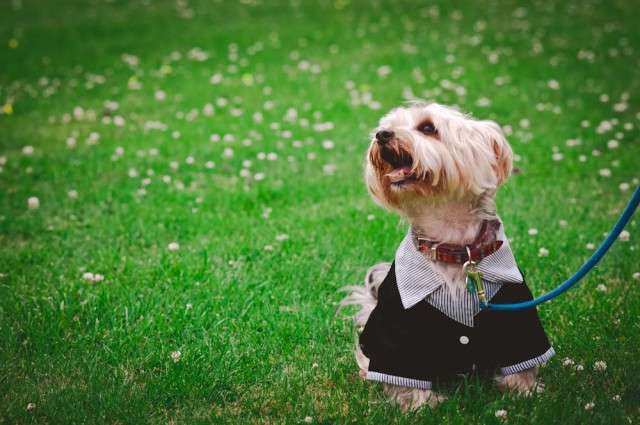 “The ceremony itself was also carried out in three different languages – English by the celebrant with members of the family translating into Polish and Cantonese. We originally planned to have the ceremony outside, and set it all up with DIY rainbow decorations, but halfway through it started raining really badly so we moved inside and finished off in the entrance hall!” 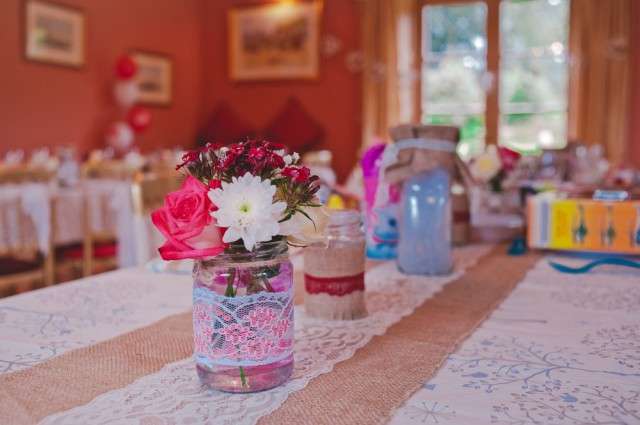 The biggest expense for this couple was the venue (as they hired it for five whole days!) but they still only spent around £4000 total because nearly everything else was homemade. “For catering we bought ready made and frozen food ourselves, and had all our family chipping in to help. Our wedding was small, just 40 people, and because everyone was staying in the house anyway it did not feel awkward or strange to do it all ourselves.” 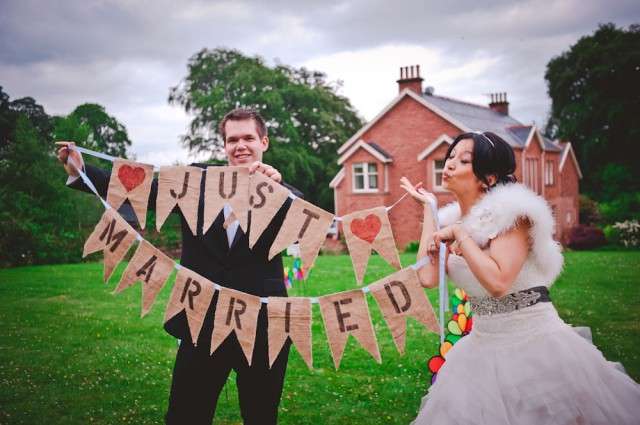 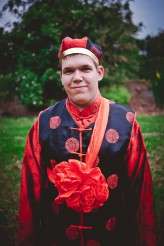 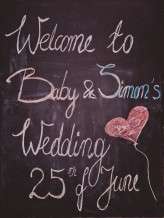 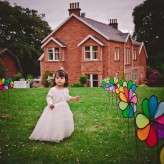 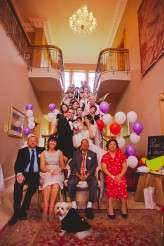 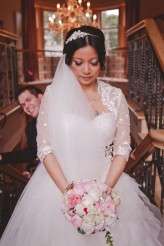 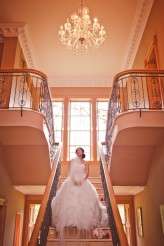 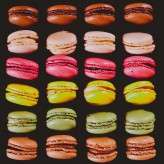 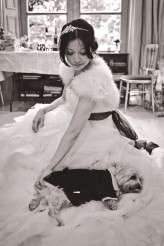 Rachel and Daniel were married at The Secret Garden in Kent during August. They planned a glorious outdoor summer wedding but the great British weather had other things in mind!