Matt and Brig wanted their Brighton wedding to have a real community feel. It was also super important to them that it was eco-friendly and they used local suppliers as much as possible. “We met 15 years ago but at the time we were both with other partners”, Brig explained. “Matt was the carpenter on an eco self build house that I was about to live in. Our kids were the same ages. We lost contact for about 10 years and then bumped into each other at Patchfest and we hung out for a while…4 years later we were married. Matt proposed on the Brighton Wheel on November 5th 2012.” 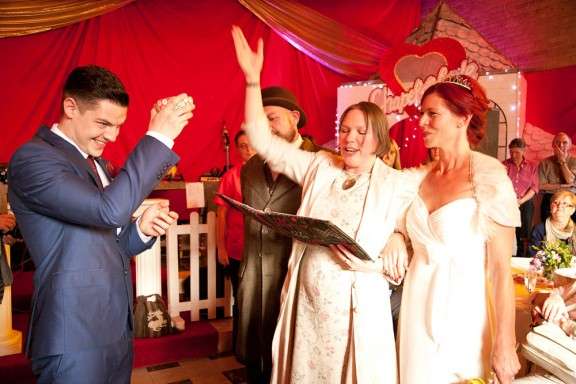 “Everyone contributed to our wedding”, she continued. “It all came together really well. All our lovely friends made it work so well. We asked everyone to bring food, decorations and love and they all did. It was amazing to see how much our friends love us. After our ceremony at the Brighton Registry office we had a traditional handfasting ceremony at our local community church. Handfasting is a pagan ritual and we celebrated the four elements and promised personal vows to each other with our four children as our witnesses with a wonderful humanist celebrant called River. Instead of rings, we exchanged silver bracelets which signify that our hands are fasted together forever.” 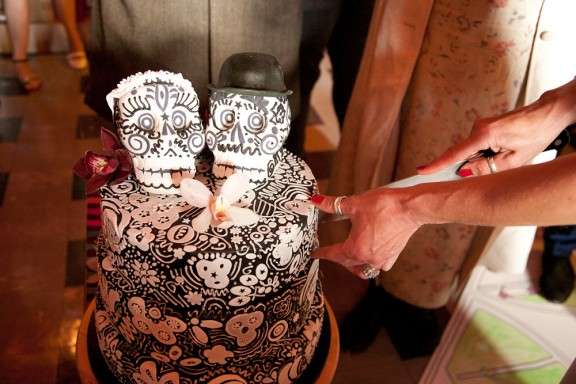 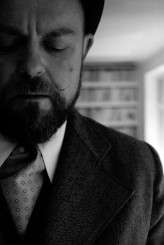 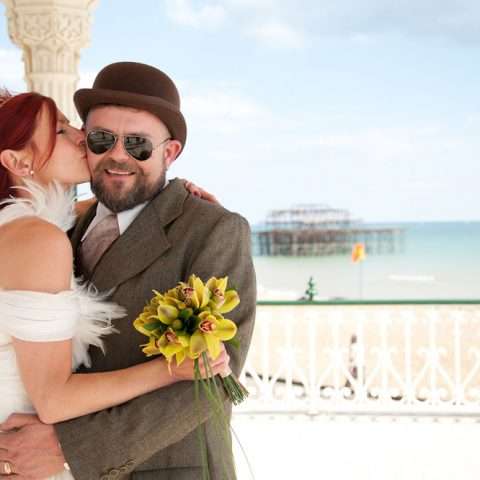 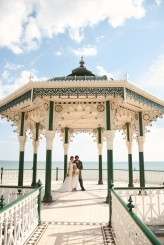 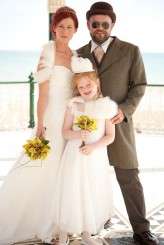 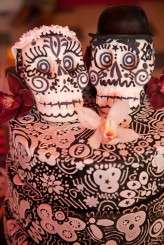 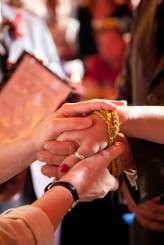 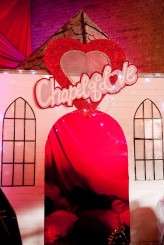 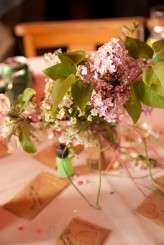 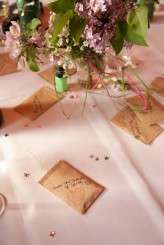 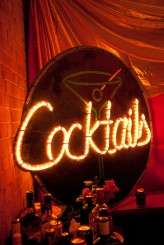 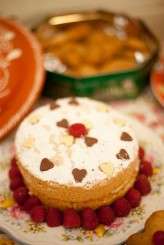 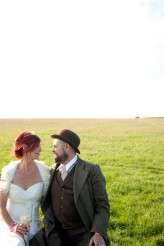 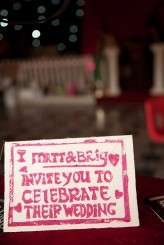 Six months after their legal ceremony at Brighton Register Office, Jen and Steve had what they would consider their 'real' wedding. "We wanted a spring weekend of celebration, filled with love, laughter and true meaning", Steve explained. "Having got the 'legal' bit out of the way we could design the entire day around what we really felt important to us, which was to be surrounded by like-minded souls having a relaxed weekend house party with a festival feel, centred around a Humanist ceremony that we wrote specifically for ourselves and witnessed by friends and family."