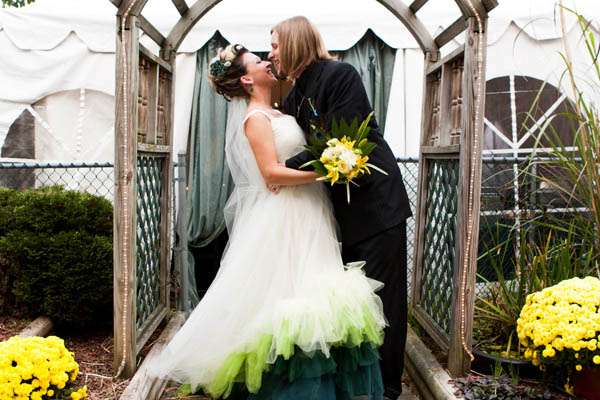 Wendy & Jesse’s homemade wedding had a peacock theme. The day was held in their own house and alongside Brittany of Bshane Events, they made what they could themselves to make their wedding their own. 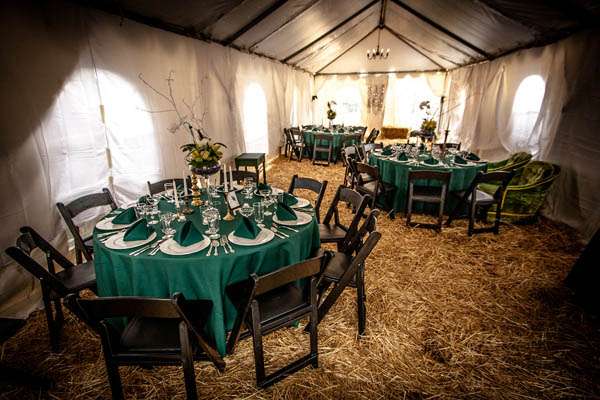 Wendy wore a dress that had belonged to her Mother in the 70s. It was originally a pageant dress but she customised it, inspired by Gwen Stefani’s wedding dress. 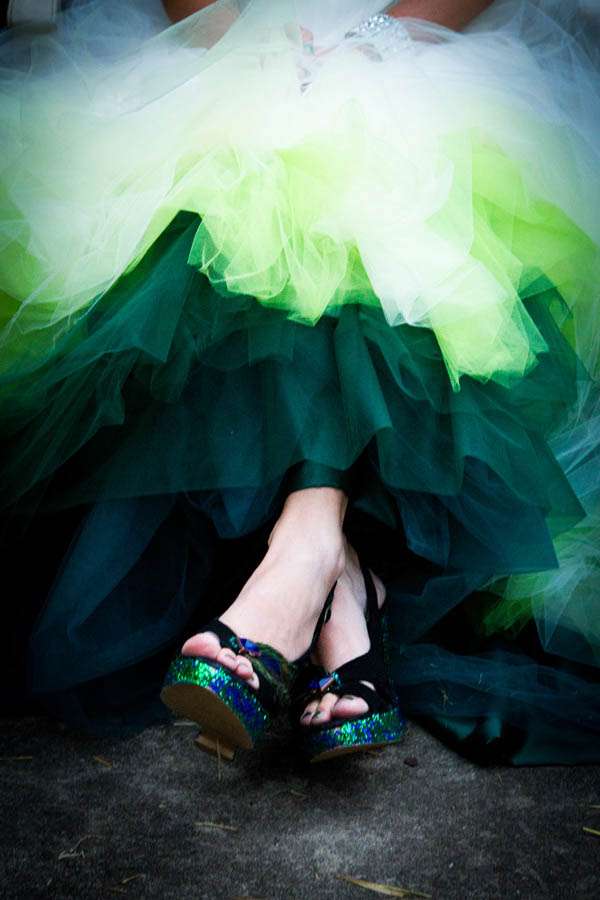 Thank you to Wendy & Jesse and their photographer Paul of Patton Productions for sharing today. 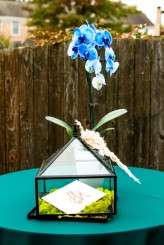 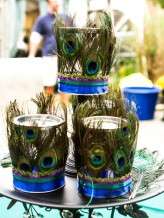 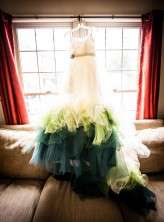 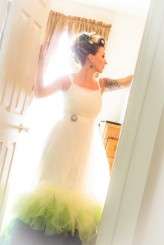 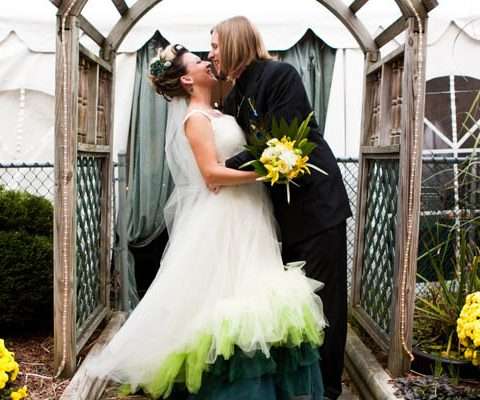 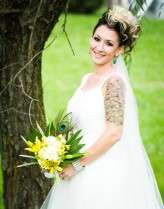 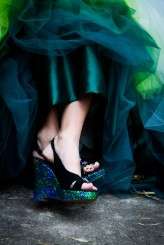 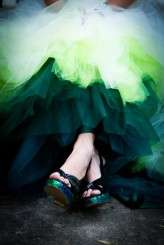 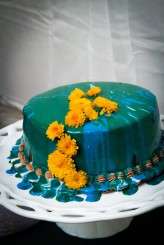