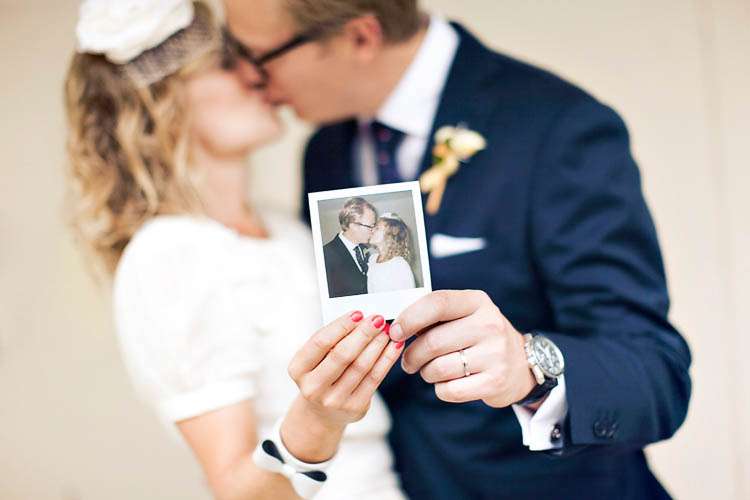 Carl & Emilia’s hipster wedding was held at The Museum of Modern Art, Stockholm, Sweden, which they chose for it’s breathtaking view and because it is one of their most favourite places in the city. “We planned to have the ceremony outdoors in an adjacent garden,” explained the couple. “Instead of sunshine however (which really is not asking to much even in Sweden that time of year) we got rain. Then we got even more rain and after that thunderstorms. Thus, we had to make some last minute changes i.e. move the ceremony indoors, but it all worked out perfectly thanks to our wonderful family and friends who gladly moved around all furniture. In the end the ceremony turned out even better than originally planned!” 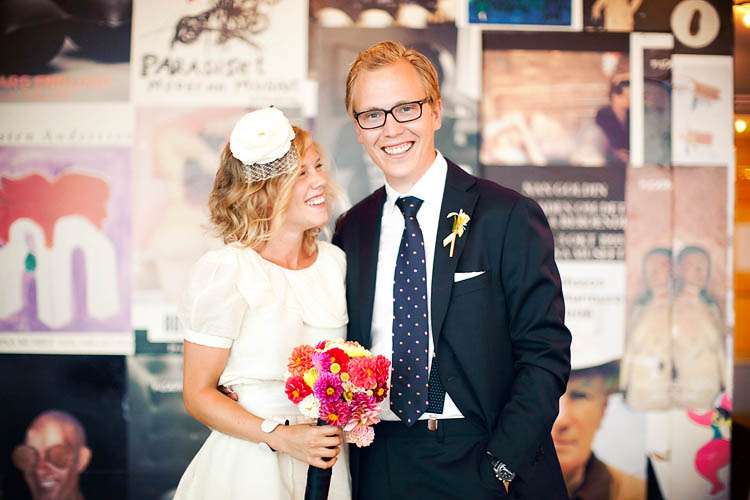 The bride’s dress was made in Thailand by a designer called Senada. They saw it in a shop window when on holiday in Bangkok and bought it then and there! While on holiday Emila also found her perfect dancing shoes, Lanvin Ballerinas flats, “They are sill the prettiest pair of shoes in my closet!” she laughed. Her actual wedding shoes were from Swedish designer Carin Rodebjer. 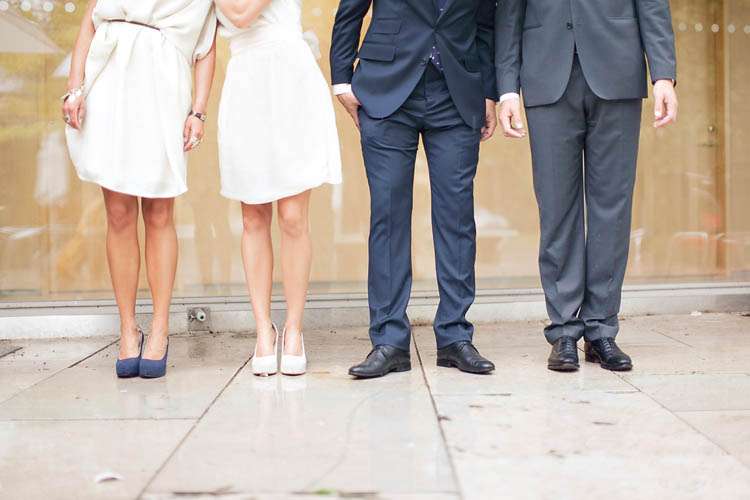 A lot of the reception details were DIY or from non-wedding suppliers which kept costs down and gave the wedding totally unique touches. They also fell in love with etsy and loved how they were able to find things out of the ordinary as inspiration, “The pure joy of carrying a little something that some sweet person living on the other side of the planet has made especially for you – need we say more?!” they said. The bride and bridesmaid put together the bouquets from dahlias that they’d picked the day before and the cupcakes came from a local bakery. The DJ’s were friends of the couple (they out together a playlist of songs so they cold enjoy the dancing too!) The stationery was also made by a friend, “Our super talented and very dear friend Lisa Bengtsson incorporated our love for Polaroid pictures (as well as Emilia’s admiration for bows) and created the most fantastic STD, all of our invitations (there were four different ones with pictures of us two), the menus and the individual seating cards for all our guests (which they got to take home with them as a memory). It all looked fabulous! We have saved copies of it all in a little “memory box” that Emilia’s little sister gave us.” 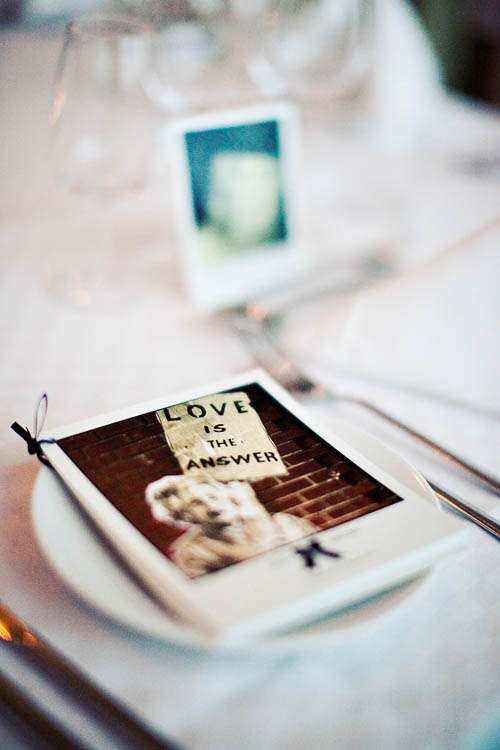 “Neither of us really had any ideas on how we wanted our wedding to be except that we knew we wanted to throw our family and friends the funniest and most amazing party ever,” concluded the couple. “As is could all feel a bit overwhelming (the choices are endless to say the least) we decided to stick to our original idea of a great party and tried not to focus on whether or not our way of doing things were “wedding appropriate”. In the end we got the party of our dreams! During the course of planning we did read a lot about other people’s weddings (wedding blogs are the best inspiration) and there are two things that really can’t be said too many times: 1) everything may not go according to plan but no one but you will notice since they will be too busy having fun as will you and 2) money spent on a photographer is money well spent. Our photographer Alicia is not only a remarkable photographer but the sweetest and funniest person to be around. Our pictures make us smile no matter what and the slide-show Alicia made out of them is now our new favourite bedtime story. Also, brunch together with your loved ones the day after the wedding is a great way of prolonging the festivities. You never want it all to end, it is that much fun!” 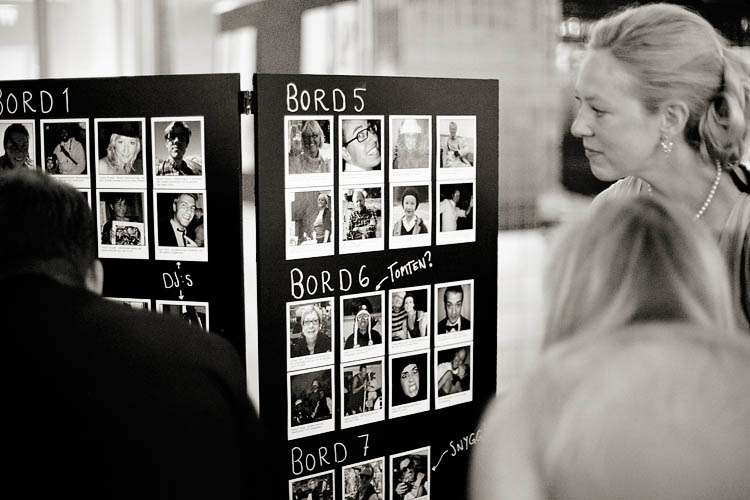 The night ended by everyone going swimming! “Go a little crazy!” they said when I asked if they had any words of advice. “We ended our day with a late night swim. We had a blog were our guests could get hold of all the practicalities. A couple of days before the wedding we told everyone to bring their bathing suits (the Museum of Modern Art lies right next to the water in central Stockholm) and people did! It was the perfect ending! Then  we had a brunch a couple of hours later so we didn’t actually have to end things until the next day!” 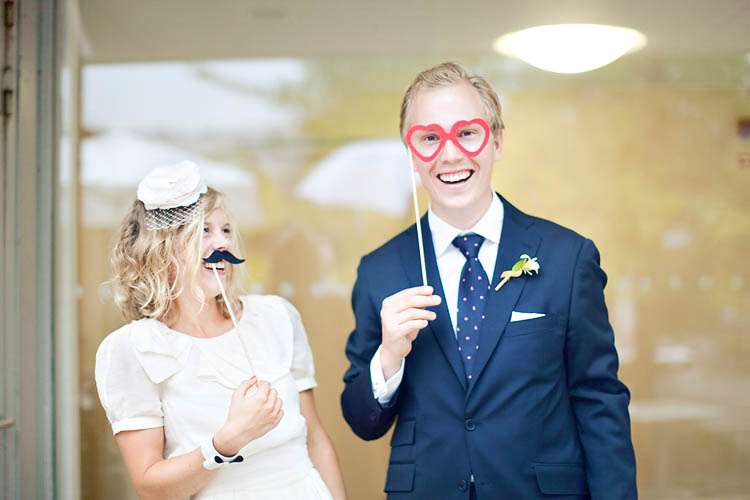 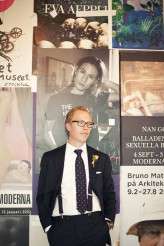 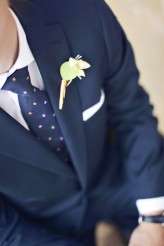 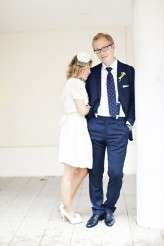 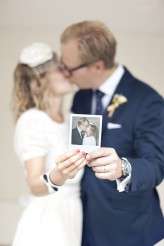 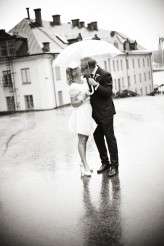 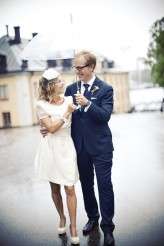 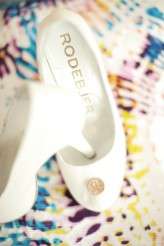 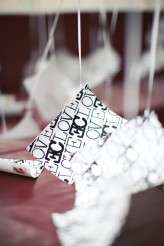 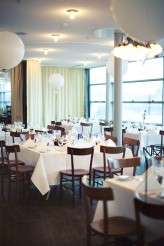 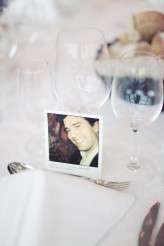 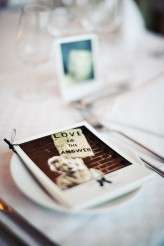 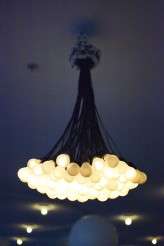 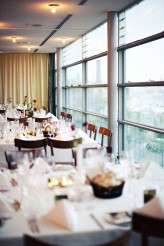 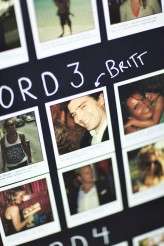 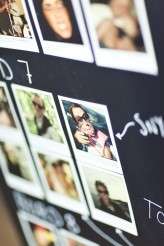 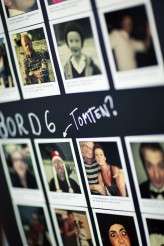 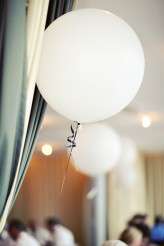 A Quintessentially British Wedding on the Queen's Birthday: Jess & Dan