On a sunny Saturday in July, Natasha and Tom said “I do” under the summer house at South Farm. The bride wore a stunning Jenny Packham gown and headpiece and the groom looked dashing in his Mr Start suit.

“We didn’t really have a theme”, Tom began. “We knew we wanted to make it down to earth and styled to reflect us… that turned into a part-Festival, part-Country Fete. Picking a farm to get married on only led us down this path further as we wanted everything to look very natural, simple and relaxed.” 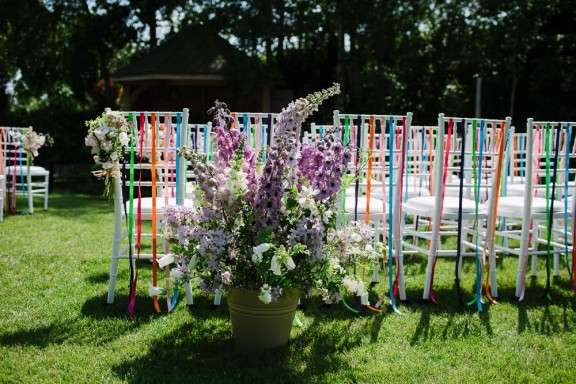 “In the barn for the reception we had bunting, large deco paper balls, Polaroid and Holga cameras for the tables and canvas tote bags that we designed ourselves filled with silly little things from joke shops and Etsy. On our ceremony chairs we tied colourful ribbons and the sign post made by Natasha’s Dad. We used my Grandma’s 1920s suitcase for cards and had old watering cans from my parents for the flowers.” 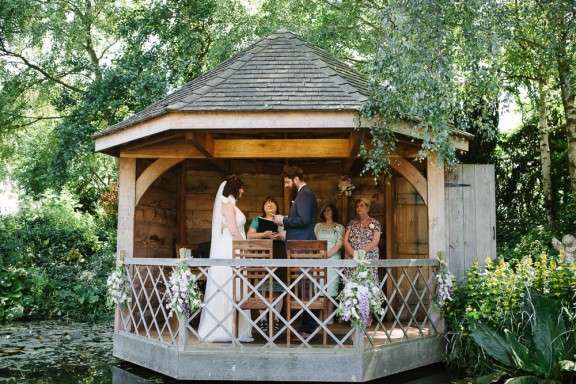 “Our inspiration was really all the things that makes us who we are”, he continued. “We have spent days and days at Festivals over the years. We’ve seen endless bands in sweaty clubs and have a love for everything old, a bit worn and and a little broken. We wanted to mix that all together. Our entertainment was Disco Wed who were AMAZING. There’s not enough Specials and old skool Ripgroove played at weddings in our opinion!” 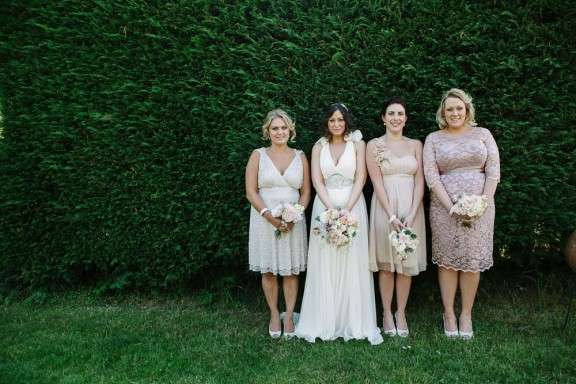 “What our guests heard, was as important as what they saw, so we spent hours and hours going through and back through different playlists for different parts of the day. We ideally wanted to get married outside however depending on the weather, it could be moved inside, to the Old Diary. This only expended the approach to music, as you naturally listen to different types of music when it is sunny verses when it is raining… thankfully it was sunny.” 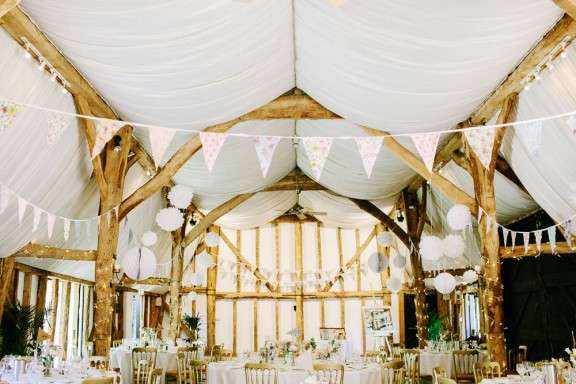 “We didn’t want to just do something because that’s what tradition dictates”, he concluded, “so we got rid of anything that didn’t make sense to us. Otherwise everything just feels a little formulaic. As an example, we love speeches but we hate the cake. So one was kept the other was lost. The only thing we would change about our wedding would have been to slllllooooowwwww dddddooooowwwwnnnnnnn. An impossible wish.” 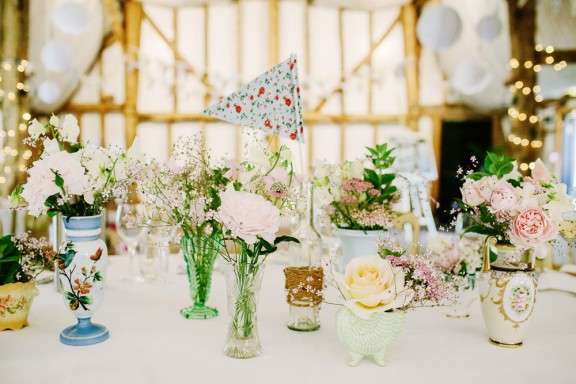 “We where warned that the day flies by and it did. It was a delightful whirlwind, but it was impossible to take it all in. We got married at 3pm and if we did it again I think we would move this earlier, giving us more time to spend with family and friends some of whom had flown in from Oz.” 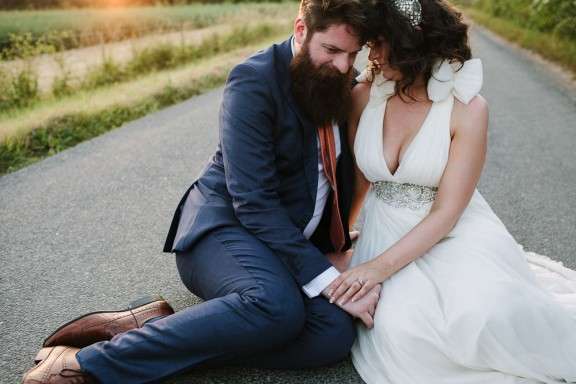 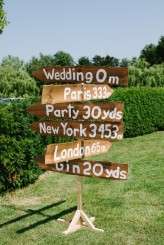 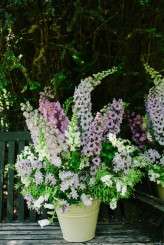 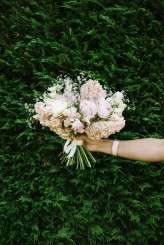 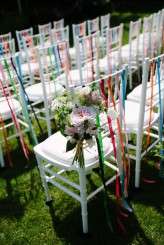 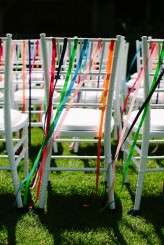 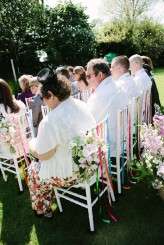 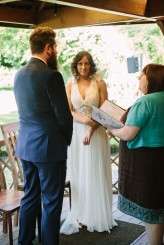 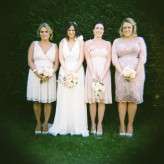 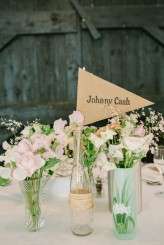 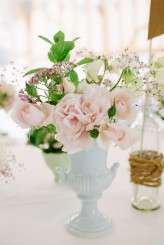 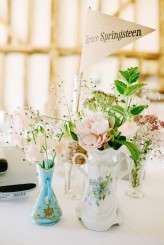 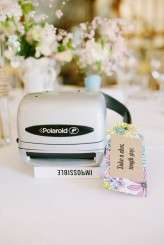 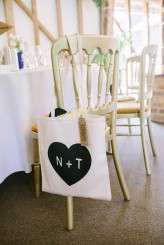 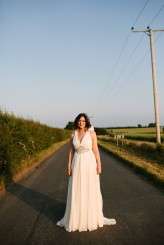 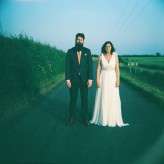 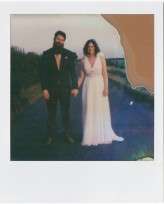 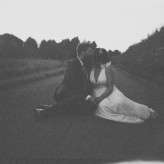