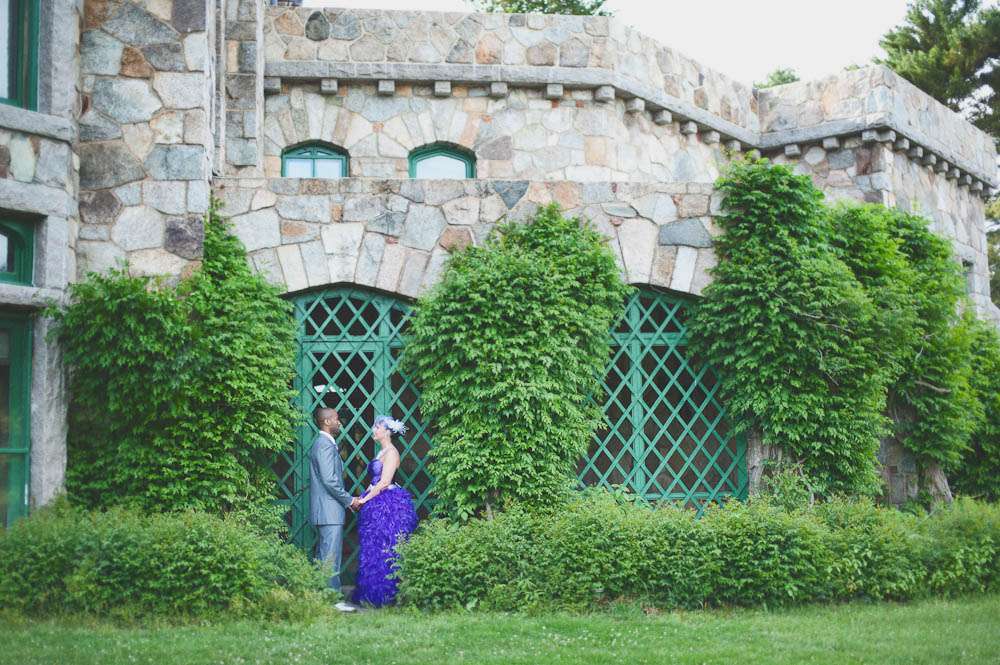 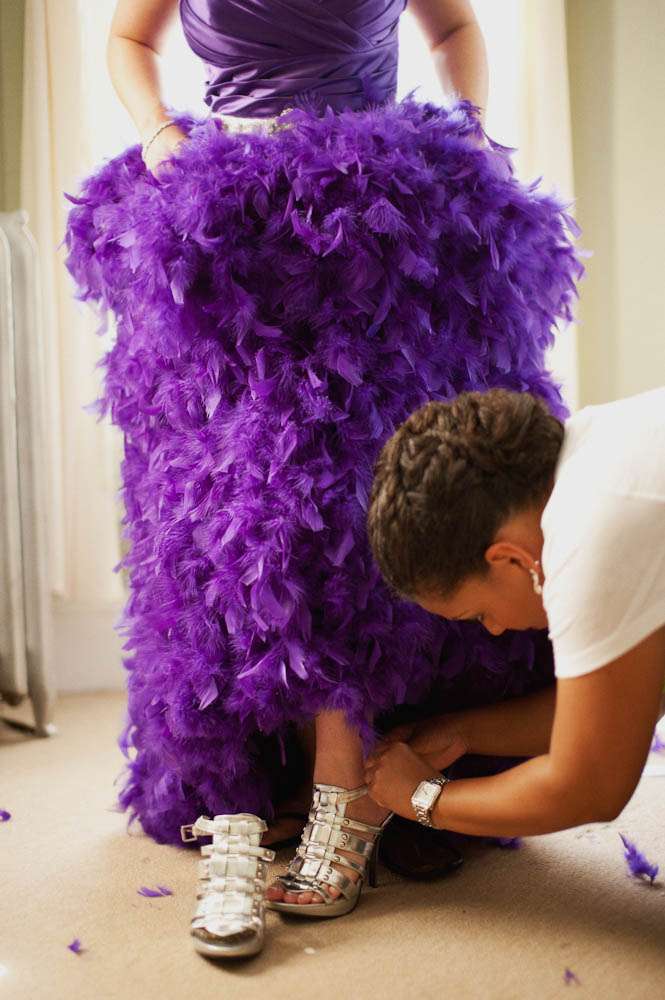 “I knew we wouldn’t be having a ‘traditional’ day and that I wouldn’t wear a white dress, so the search was on for a wedding-worthy purple one”, began the bride. “Once I knew I couldn’t find what I wanted within my budget, I decided to make one instead. My family thought I’d gone off the deep end considering I’ve never sewn anything in my life. My inspiration gown had material that flowed like feathers, so I thought ‘Why not make my gown with actual feathers?’ I started with a very simple and plain purple dress that I purchased online, and turned it into my dream dress. The gown I ended up with was even better than my inspiration! I figured since the dress was purple, why not have another shocker to the guests and have the bridesmaids in white. Everybody loved it and it looked amazing in our photos.” 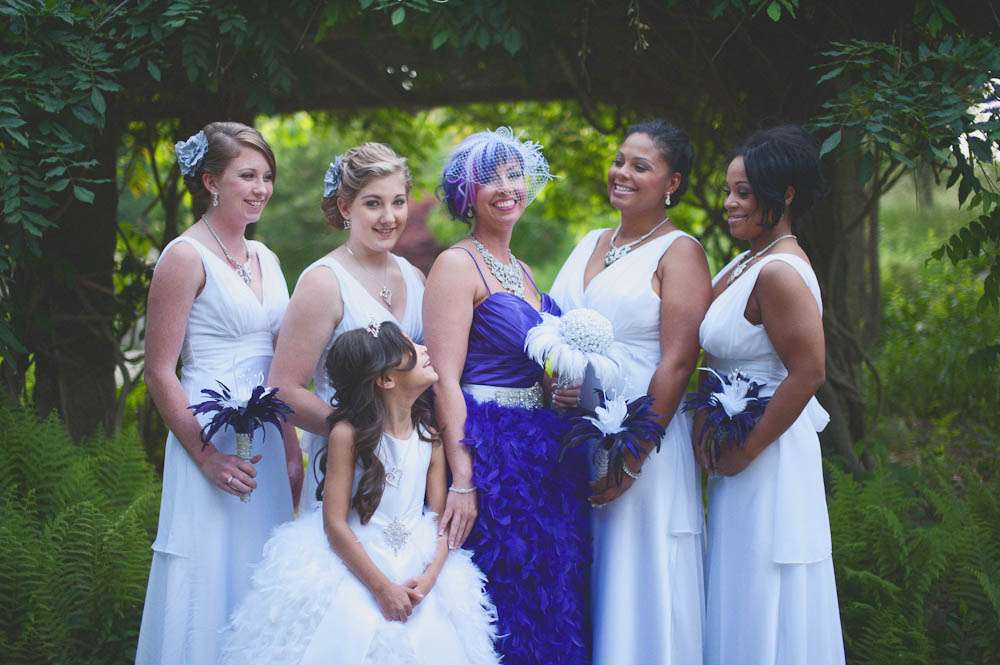 “The feathers on my gown sparked inspiration for a lot of the other decor”, she continued. “It was fun and creative and replaced any flowers that you would typically see for things like bouquets and centerpieces. Feathers were also a less expensive option and they last forever! We wanted our wedding to be different, but class and elegance was still very important to us. I think our vision was accomplished nicely.” 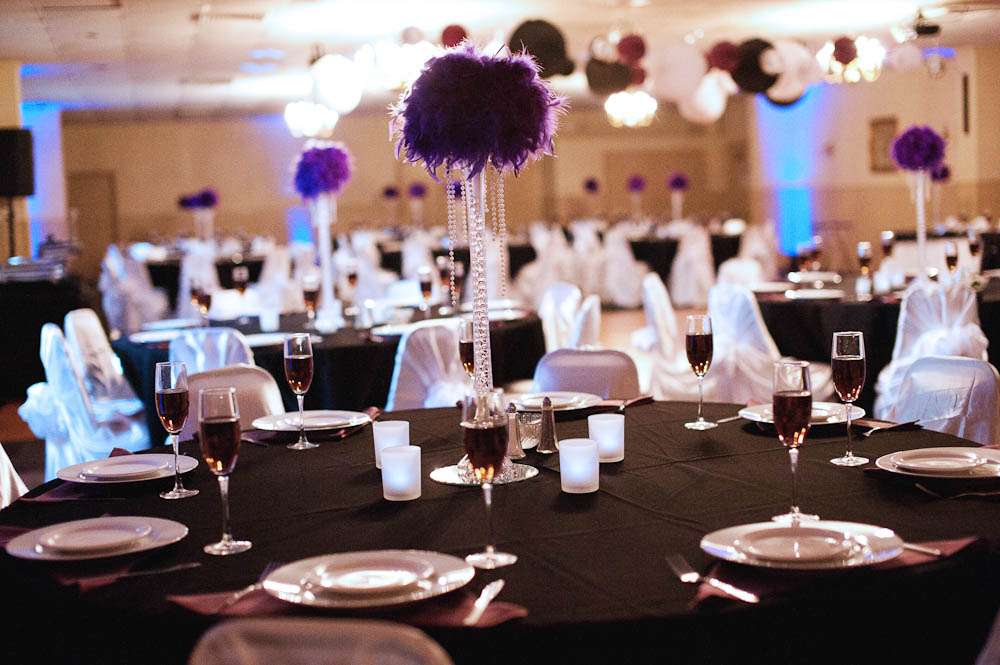 To save money the majority of the day was DIY, but they did prioritise things like photography. “Couples on a very tight budget can have a beautiful wedding if they are willing to be open minded, put time into researching, and doing a lot of projects themselves,” Jeni advises. “I’m actually glad that we didn’t have a huge budget to spend, because I definitely would have spent it if it was there! Even though we didn’t have some costly extras or the fanciest ballroom reception venue, it was ‘us’ and it was perfect. What was more important to me than how extravagant it was, was that I ended up married to the man I love.” 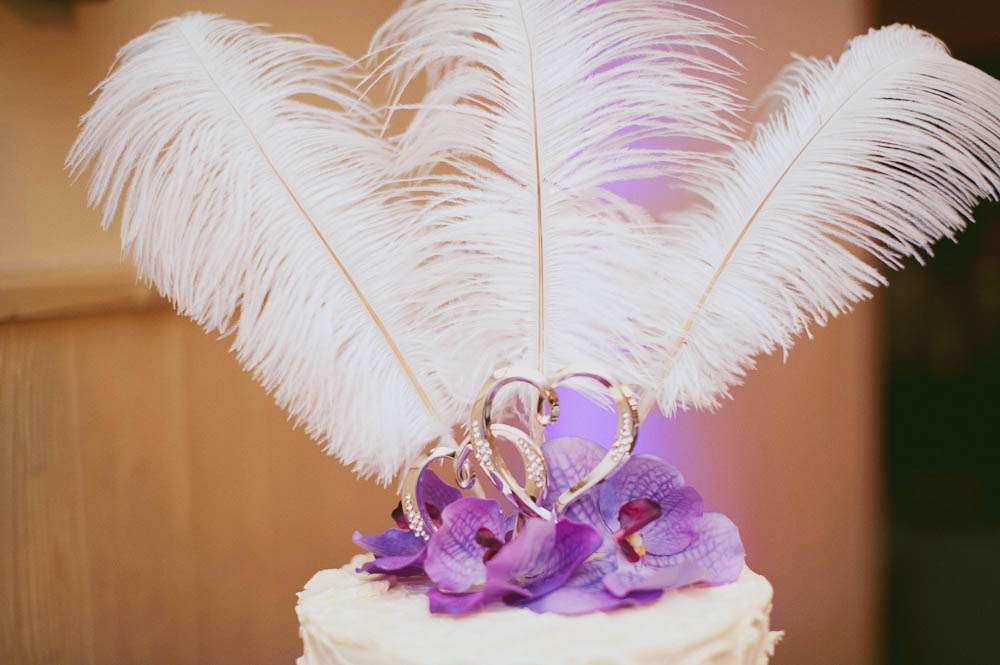 Right on! Congratulations to this gorgeous pair and thank you to your both, and photographer Shannon Grant for sharing today. 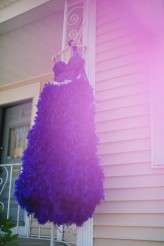 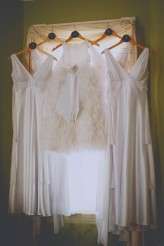 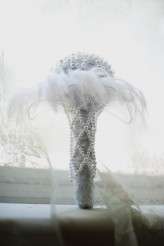 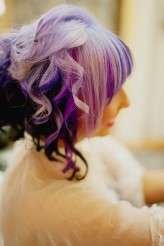 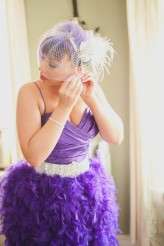 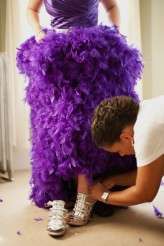 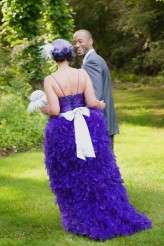 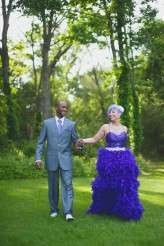 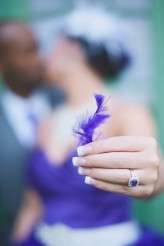 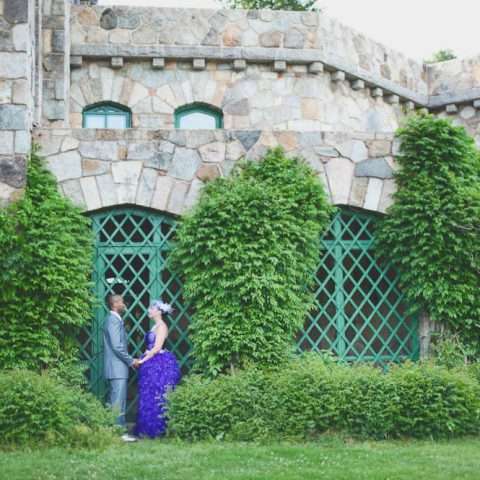 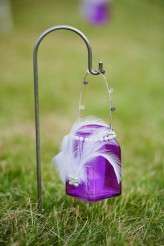 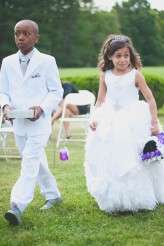 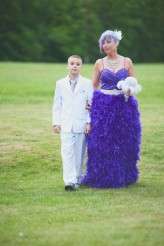 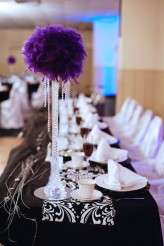 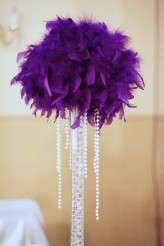 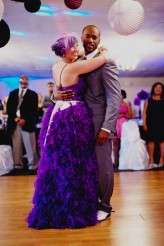 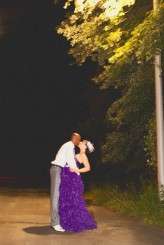