I’ve got one more mini post for you before I sign off for the evening.  After perusing all your survey responses, I’ve discovered that the second most popular response to the question ‘what would you like to see more of on RnR Bride?’ was ‘Inspiration Boards’ (after ‘Real Weddings’ I’m glad to see I’m doing something right!)

Now..I’m no inspiration board expert (yet!) and I’m sure we all know that Kathryn over at Snippet & Ink is the actual queen of all things inspiration board, so for now I’m going to hand over to her with a couple of my favouritest of her amazing boards

The Wizard of Oz 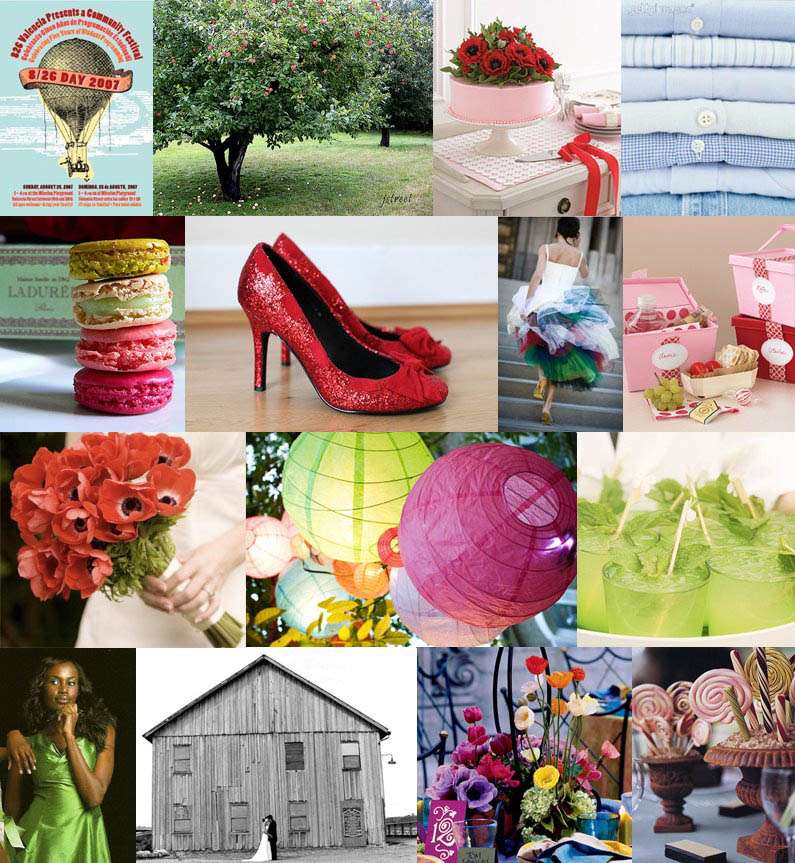 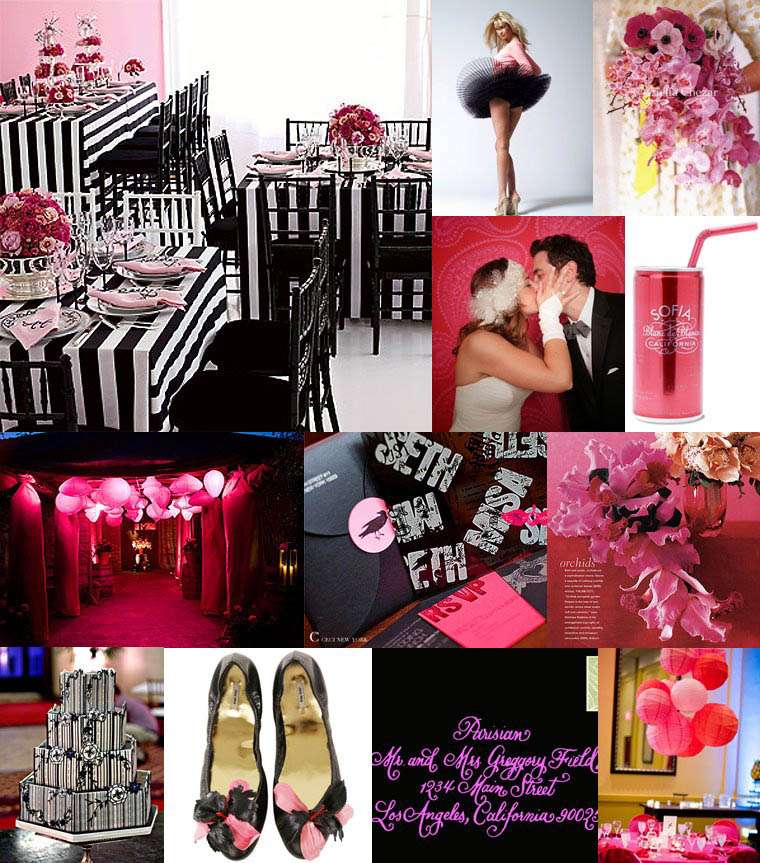 However from now on, I want to hear from you.  Send me your inspiration boards, whether they’re for your own weddings or just for fun, and I’ll post the best ones right here…I may even give a prize if I get a lot of entries..but I haven’t thought of what that could be yet, leave that one with me!

Musician Kat married Doug at Mercy Lounge at The Cannery Ballroom in Nashville. Being so heavily influenced by music, the couple didn't want a traditional wedding and so picked a dramatic black & red colour scheme which worked perfectly in the industrial-looking venue. Dripping candles, dramatic candelabras, deep red roses and black table cloths all added to the slightly gothic vibe of the wedding.