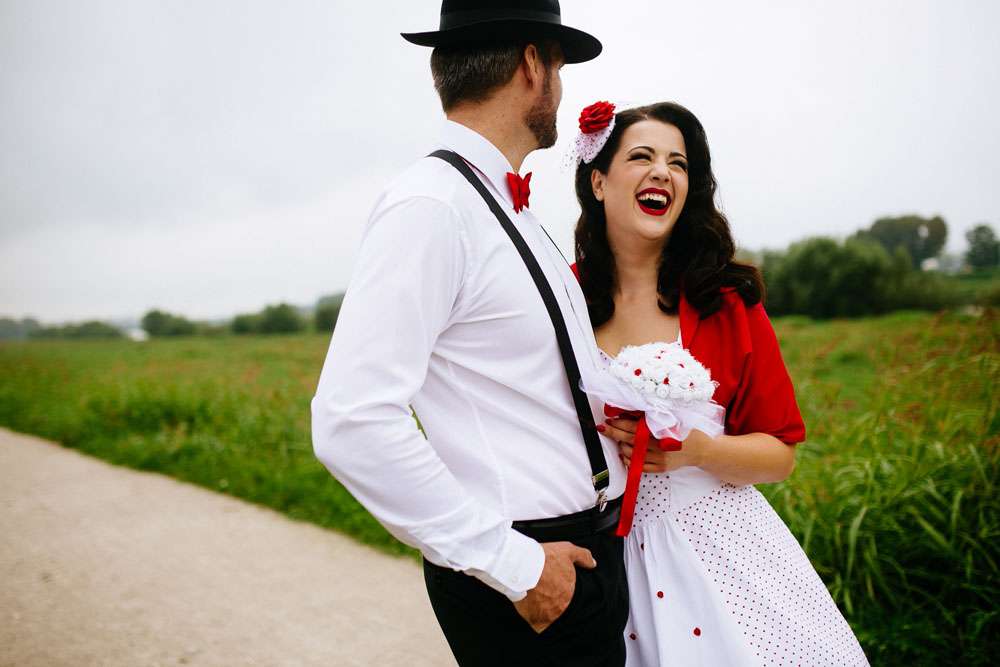 Mia and Dražen were married in Croatia, a country that is used to very traditional weddings. They didn’t want anything traditional for their wedding and so picked a fun red pin up theme.

“In Croatia, weddings usually have a lot of guests and many traditions”, said the bride. “However, we are not fans of the norm, conventions and traditions, so we opted to have a small and intimate wedding with only close friends and family.” 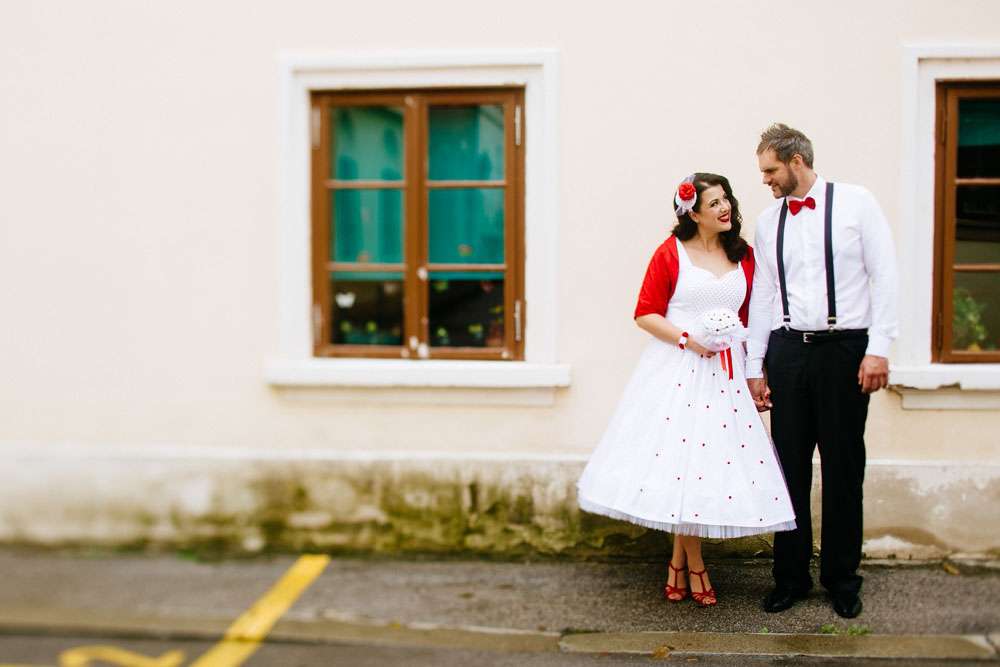 “Also, brides in Croatia usually have traditional wedding dresses – ball gowns or lace siren dresses and they are almost always completely white. The pin-up scene is not really big here but I love the style so the wedding theme was set in a heartbeat. All details of the wedding were red and white, with black elements and a lot of polka dots. We wanted our day to be relaxed and full of laughter and tears of joy.” 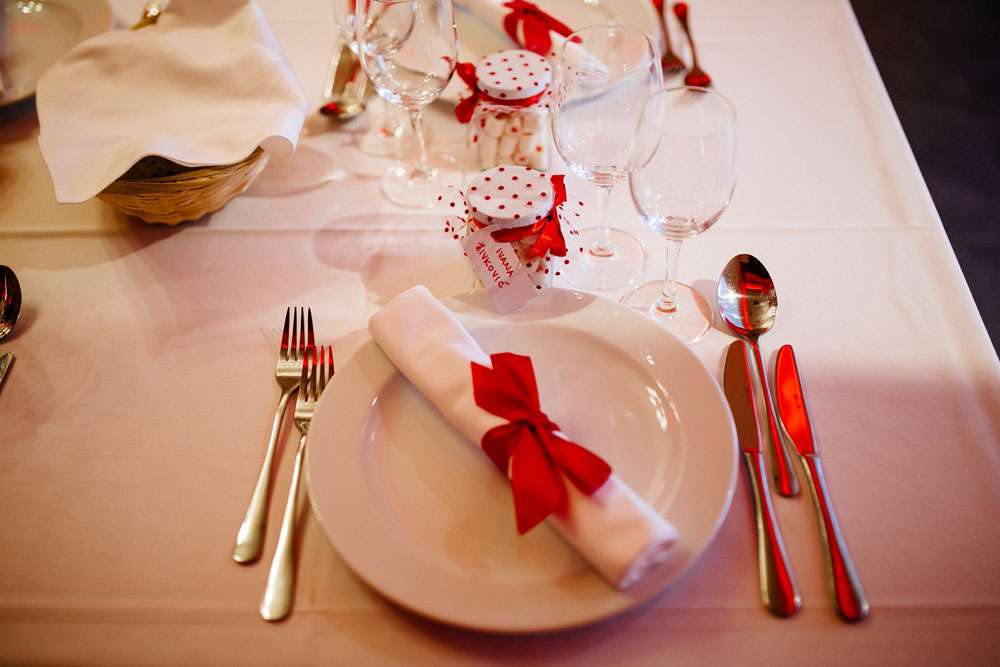 “Great music was also important to us, we love 50s Rock n Roll”, she continued. “The music at most Croatian weddings also tends to be very traditional, and not from different countries. Our wedding had quite a lot of American music which we loved!” 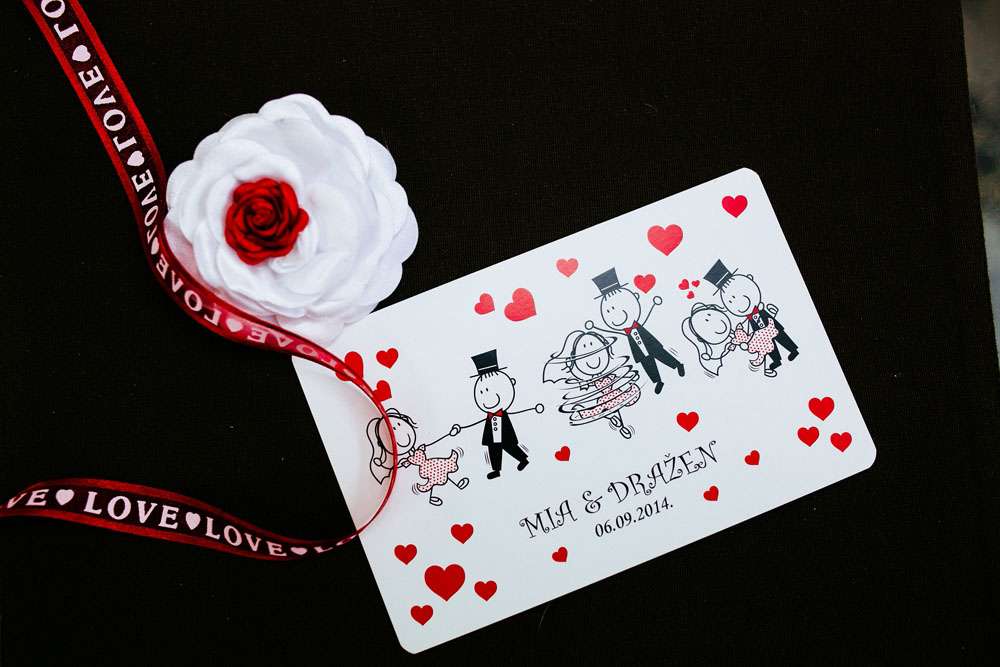 “The highlight of the wedding for me was dancing as if tomorrow would never come! We laughed a lot, and having all of our loved ones with us there was amazing. I also really loved my dress which my mom made for me. Everyone stared at it in awe. There were even tourists who took our picture and thought we were very original (we got married in the old, historical part of the town and there were a lot of tourists there).” 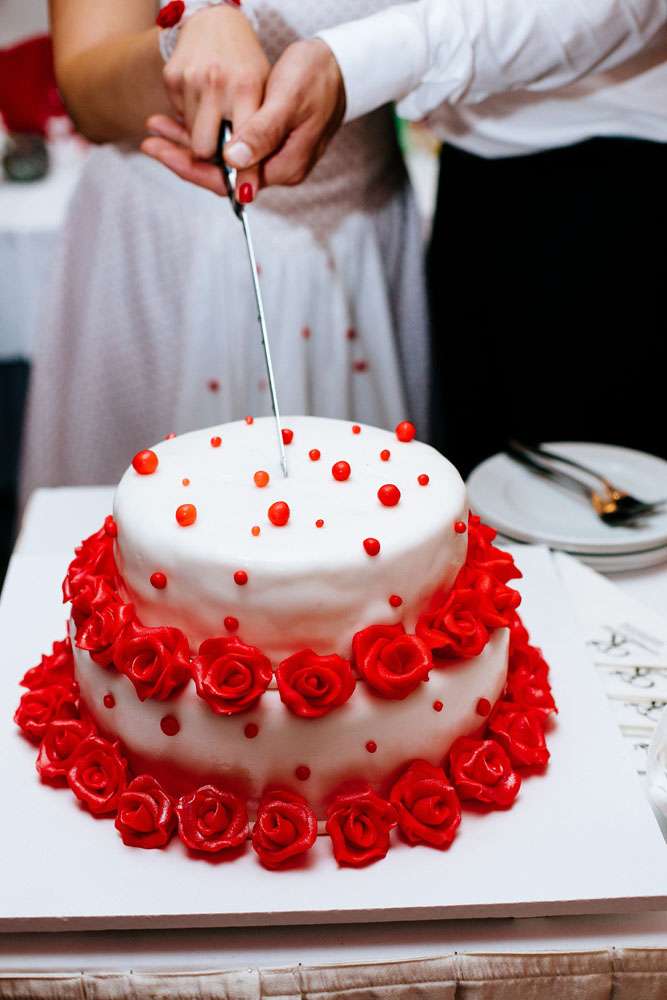 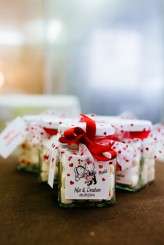 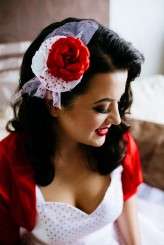 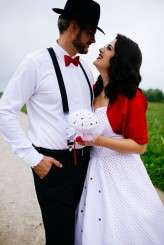 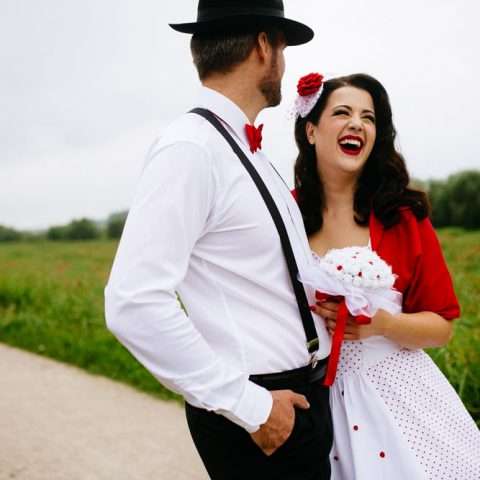 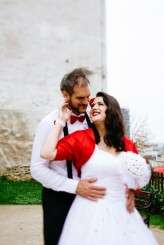 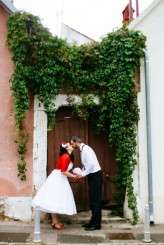 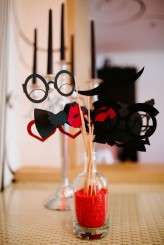 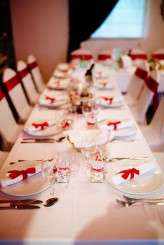 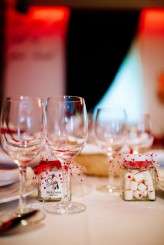 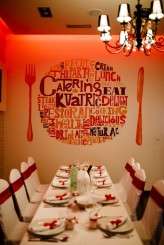 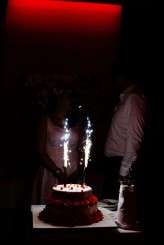 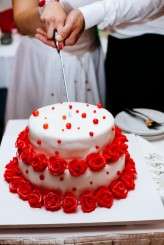