I love this couple. I’m sorry but I have to share their engagements as well! Do you remember the iconic London magazine, The Face?  Well these images could have been taken straight out of their pages.
Damn you MangoRED, I was going to have a light blogging evening…that went out the door as soon as I clapped eyes on your photographs!

These guys are serious rock stars…too many to post…you simply must clicky here for more!

Somehow I don’t think I’m done posting these guys’ work..there will be more! 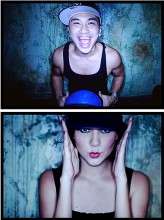 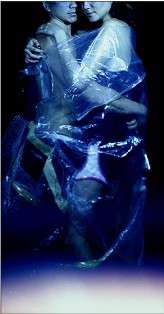 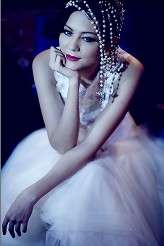 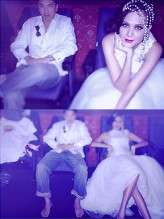 I have another amazing engagement shoot from Rex of WeDoItForLove for you this morning. I've said it before and I'll say it again - no-one does engagement shoots like those Filipino wedding photographers! Jmie & KC love contact sports, particularly boxing, so theming their shoot around this was a really fun way for them to celebrate their engagement. "People usually choose themes where they will look really beautiful", Rex told me. "So it was really awesome that they chose a theme that's was a bit gritty and less beautiful. It also didn't need so much styling as they already owned all the kit. The shoot was devised around the 'actions' which made it really fun to do."