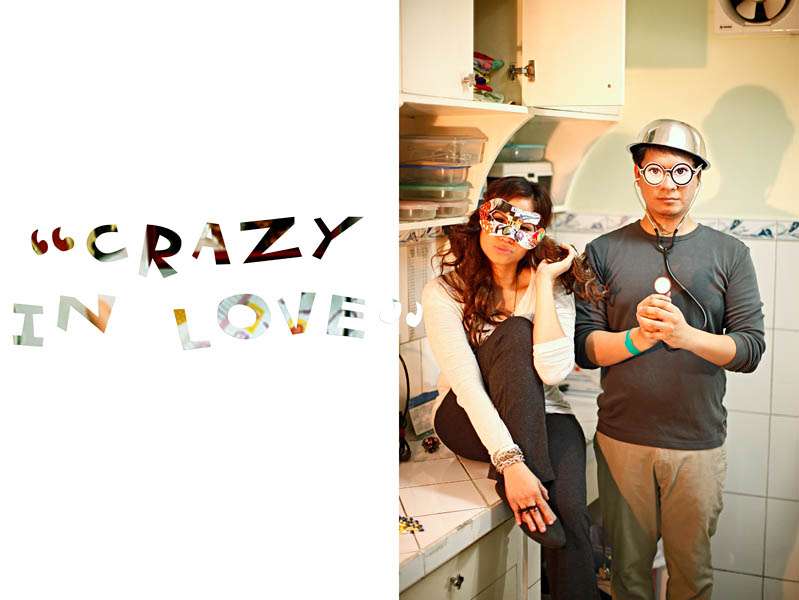 No-one does engagement shoots like photographers from The Philippines… and Gem and Jay-R’s shoot by WeDoItForLove is no exception!I love this for it’s super creative and totally over-exaggerated concept. 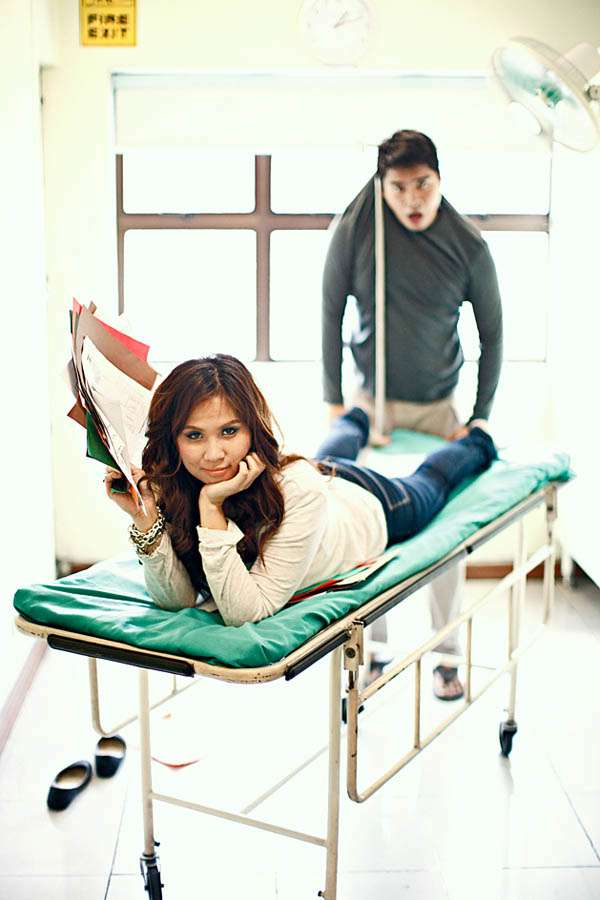 So, Gem & Jay-R are medical reps for one of the country’s top brands… so what do they do? Dress up in straight jackets of course! They took inspiration from the movie, Love & Other Drugs as well as Blink 182’s music video for After Midnight.

Sense of humour required when viewing these please… 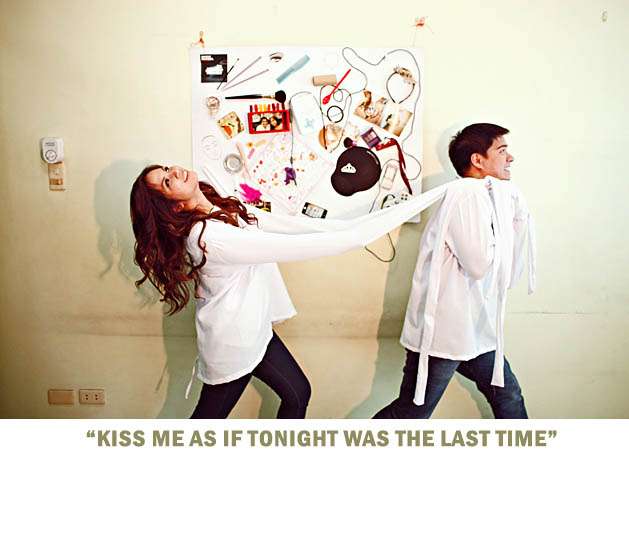 Thank you to Gem & Jay-R and photographer Rex for sharing these today. 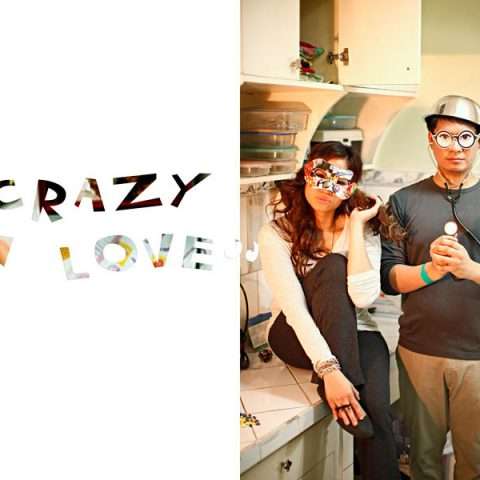 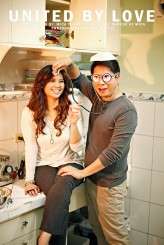 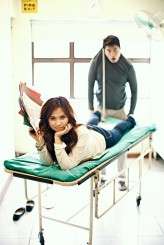 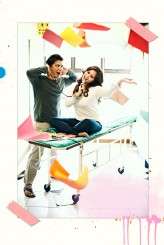 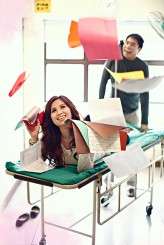 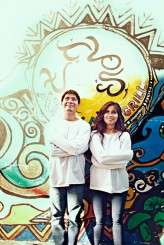 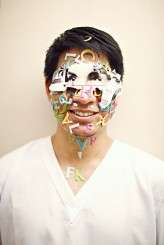 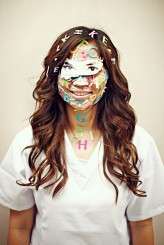 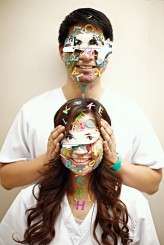 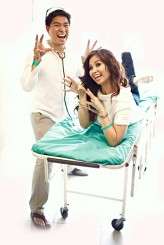 I have another amazing engagement shoot from Rex of WeDoItForLove for you this morning. I've said it before and I'll say it again - no-one does engagement shoots like those Filipino wedding photographers! Jmie & KC love contact sports, particularly boxing, so theming their shoot around this was a really fun way for them to celebrate their engagement. "People usually choose themes where they will look really beautiful", Rex told me. "So it was really awesome that they chose a theme that's was a bit gritty and less beautiful. It also didn't need so much styling as they already owned all the kit. The shoot was devised around the 'actions' which made it really fun to do."

This sweet and cute engagement session is something a bit different to what I often post. However I thought Krystle & Derek's Teen Vogue inspired shoot was the perfect way to show that you don't have to be all about tattoos, props and vintage picnics to be considered Rock n Roll! The couple, from Manila in the Philippines, styled their shoot themselves to have a 'mix n match' simple fashion-shoot theme. " We simply wanted our photos to look fun, flirty, fresh and alive with simple props" they told me.