Pixie and Jak didn’t want to spent a huge amount to get married, so planned a wedding to reflect their love of pirates (the groom) and gothic elements (the bride) with a budget of £7500. “In the early stages of preparing for our big day, we decided to do it all ourselves”, said Pixie, “which meant that we could get the style that is personal to ourselves. It also helped us to keep within the budget.”

They were married in August at Moorland Garden Hotel on the edge of Dartmoor National Park. They kept the costs down by having the bride’s aunt make the cake, opting for artificial flowers over real ones and making their own stationery. 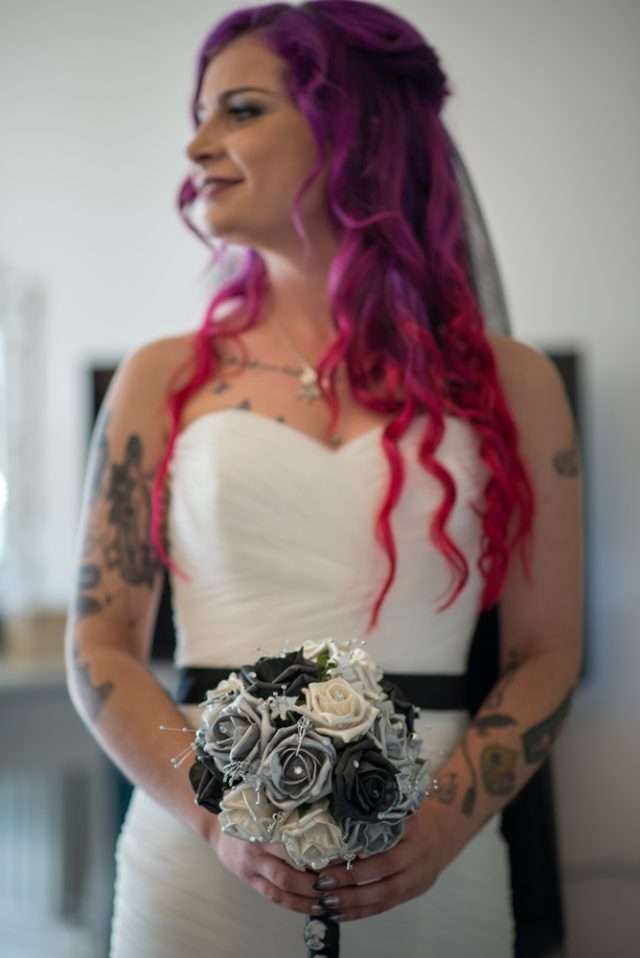 “The wedding theme was very personal to us, having a gothic twist with a shade of pirate”, she continued. “My husband and his best men ere all in their pirate swagger and I wore a gothic wedding dress and had bright purple hair.”

The bride found her dream dress for a steal on Facebook! “I was on the hunt for that perfect dress, trying dress after dress until I found that perfect one. One night I decided to see if I could find myself a bargain online and with a bit of searching and some good fortune, I found a post listed locally on Facebook. My perfect dress, never worn, in my size at a bargain price! The dress alterations were designed by myself and was brought to life by the  Bridal Emporium in Exeter. I had black tulle added to the bottom over the top of the ivory. A black silk belt was sewn into the waist. My auntie gave me a wedding gift on the day which was attached to my dress, a gothic brooch with a fairy on it.” 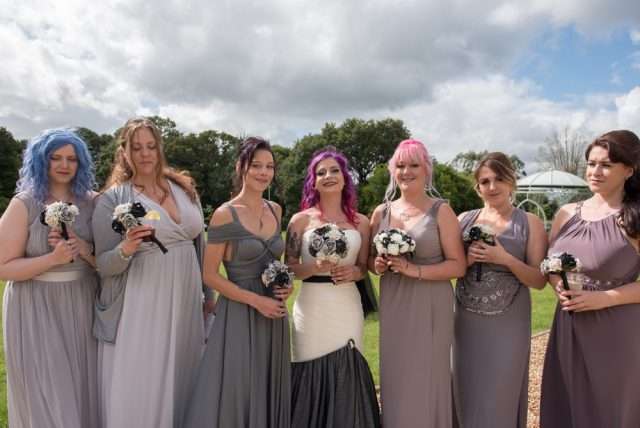 “Staying true to his personality of a pirate, Jak opted to dressed dapper with a tweak of pirate swagger. He had a pirate skull and crossbones belt buckle, a simple light grey grandad shirt draped with a brocade gothic pirate coat and a handmade leather tricorn. The best men wore the same.” 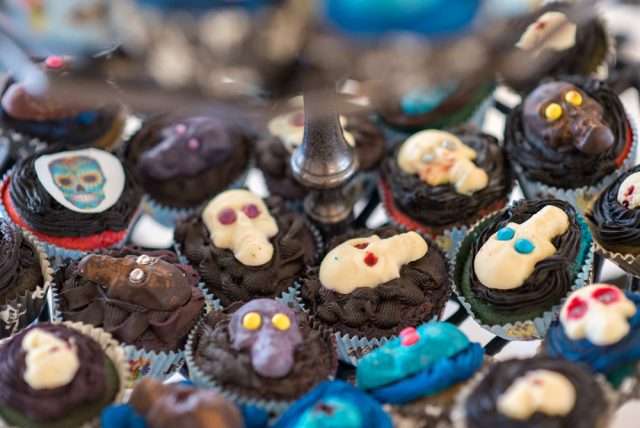 “We are not very traditional people as such the whole day had so many different personal elements”, she said. “From what we were wearing to the skull rings and vows we exchanged to one another. We had live acoustic covers during the ceremony, followed by the saltiest pirate band in the evening. Ending the night with a personal rock night provided by the DJ. Our wedding was personal to us with lots of gothic themed decorations, such as a Nightmare Before Christmas cake topper and plenty skull of skulls paired with unique Jack Daniels bottles centrepieces.” 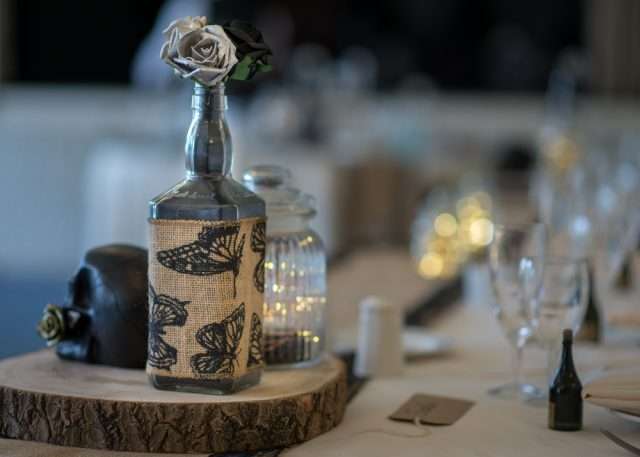 The highlight of the day for the bride was the speeches, “It was emotional but the most memorable was when my maid of honour gave her speech and end with the quote from Friends ‘You are my lobster’ while doing the hand gesture, that put me in tears of laughter.”

“Looking back on some of the difficulties and challenges we faced, we still wouldn’t have had it any other way”, she concluded. “I got my perfect day, the one I have always dreamed about.” 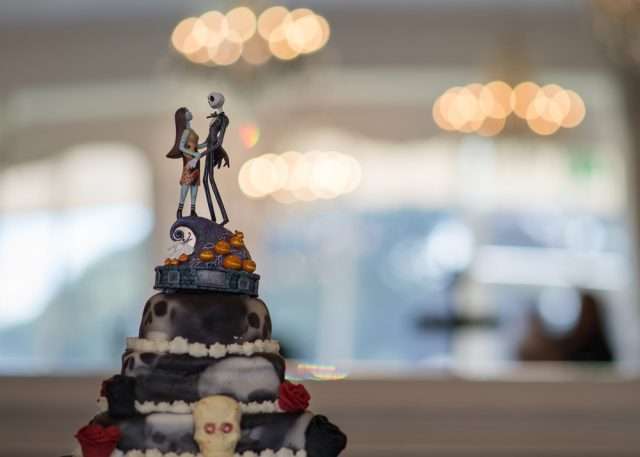 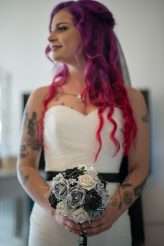 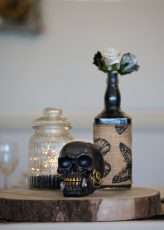 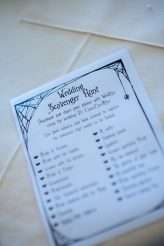 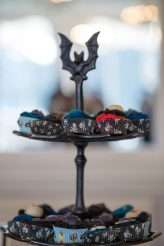 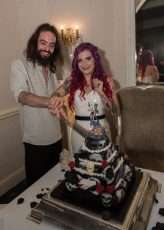