Devon and Will’s Savannah wedding was themed around their love of cinema but also cats! “We wanted the wedding to be what we liked and celebrated about each other”, said the bride, “so, along with the popcorn, film reel table toppers and ticket invitations, we had handmade elements… and a kitty ring bearer!” 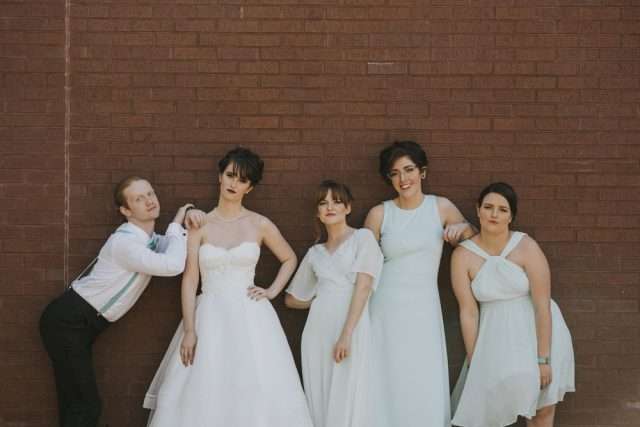 “The cat that acted as our ring bearer wasn’t ours. We wanted to use our cats but travelling to the wedding would have been too much on them. We borrowed Sake to do the honours from the One Love Animal Shelter in Savannah. She was fantastic and I heard she even got adopted earlier that day! Her new family had a young daughter who was thrilled that Sake was a part of a wedding. Judging by our guest’s reactions it was a pretty unique idea! I was also wearing cat pasties under my dress in case the girls came out. They didn’t, but I did end up flashing a bunch of people anyways because I wanted to show them off! They were black with glitter.” 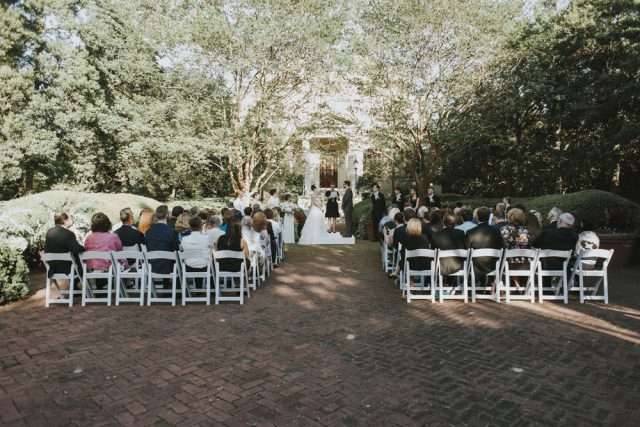 “The best bit of the day for me was walking down the aisle”, she continued. “It was so surreal to see everyone that I loved in one place starring at me. But if I got nervous I looked to Will and felt totally calm. He had the cutest face when he saw me. I’m so glad our photographer captured it.” 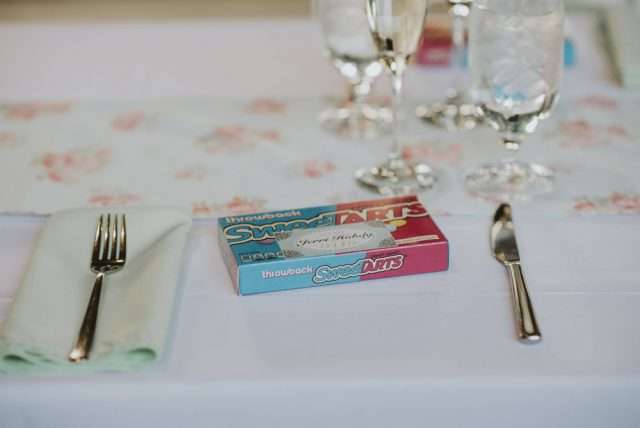 The best part of wedding planning was that the couple did it together. “Working with my best friend was such a highlight. Will and I work really well together and made a lot of cool shit happen. I was so proud of us because everything turned out really nice. Plus I think it was a good glimpse into our future as a team. That’s what getting married is all about, signing up to be on that person’s team forever.” 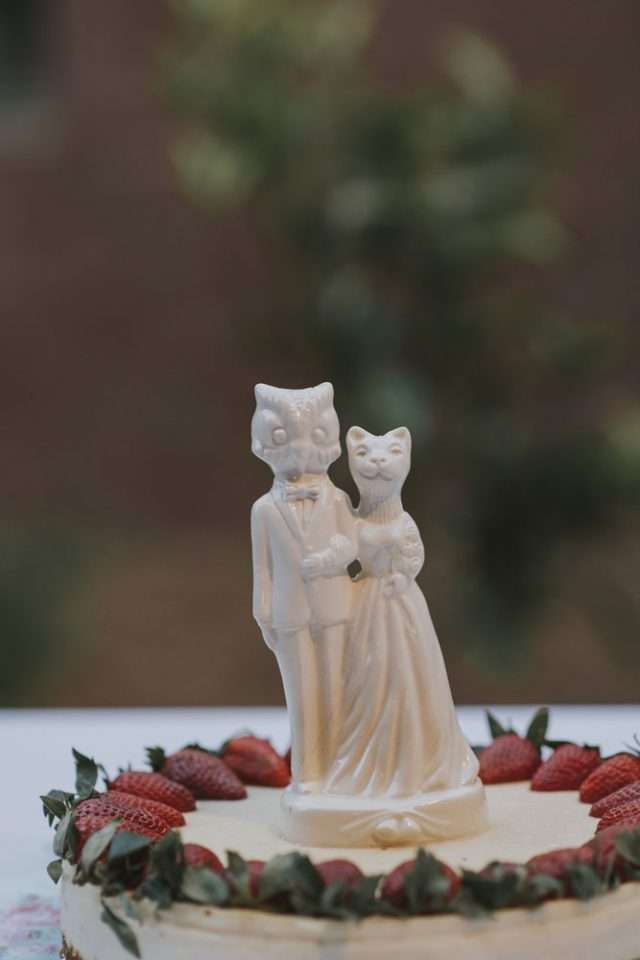 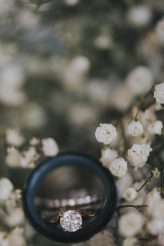 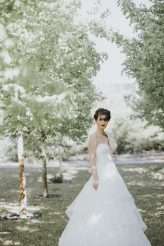 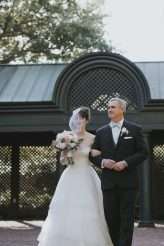 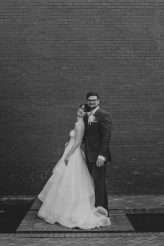 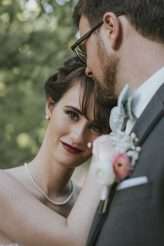 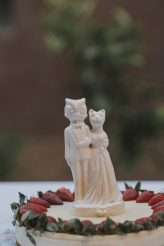 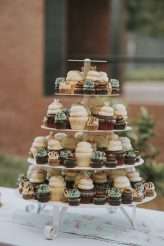 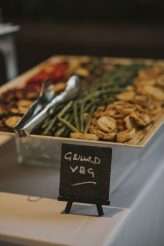