Simona and Denis were married in Orta San Giulio, Italy. They had a traditional church ceremony followed by a casual reception on the banks of Lake Orta. 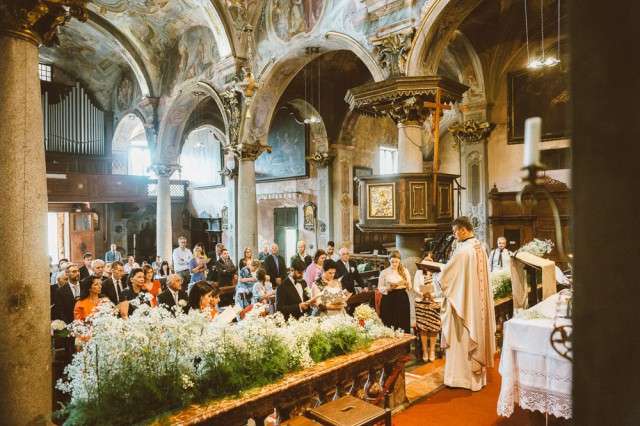 The bride’s dress came from Atelier Emé. “For an Italian wedding my dress was very unconventional”, she explained. “It was also the biggest expense in the wedding. When I tired it on I immediately knew it was the one. It was actually the first and the only one I tried. I didn’t know the price when I tied it on and initially I thought t was too much. But my parents told me to take it anyway. I wanted this dress not because it was expensive, spectacular or in fashion, but because I felt like me when I put it on.” 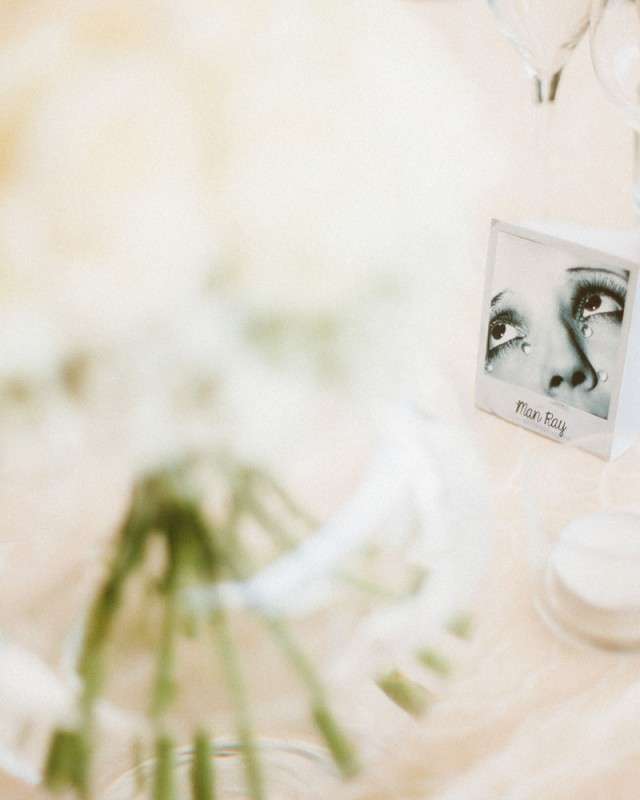 “In Italy the bride usually reaches the church in a beautiful luxury car whereas I chose to walk through the beautiful medieval village of Orta San Giulio, with my family”, she said. “After the ceremony we got to the reception venue by boat, that was incredible and my favourite moment of the day.” 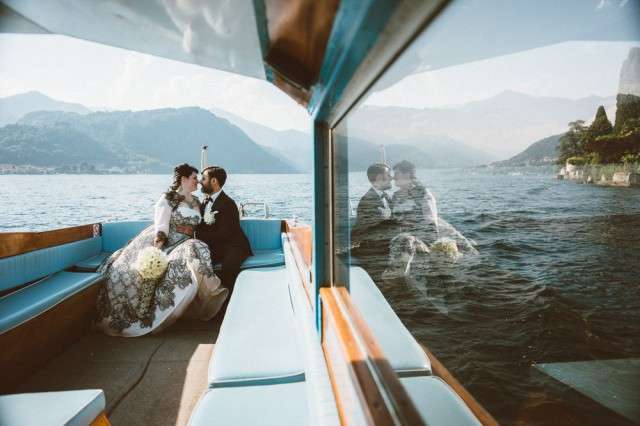 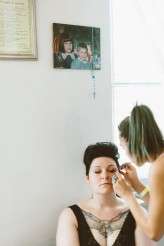 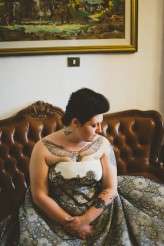 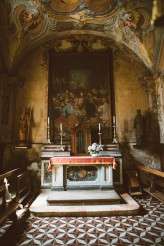 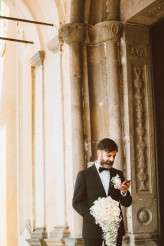 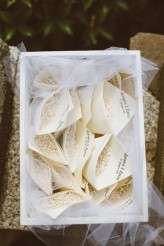 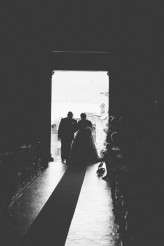 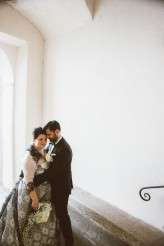 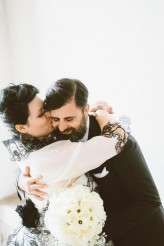 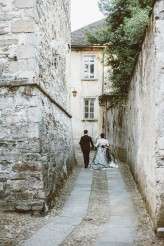 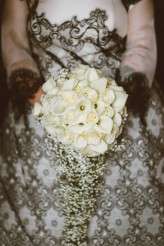 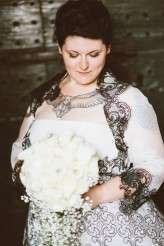 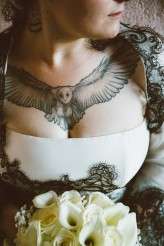 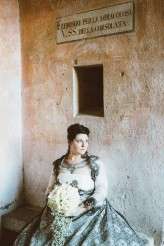 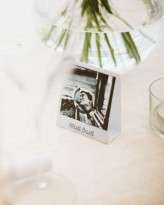 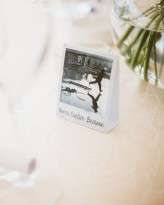 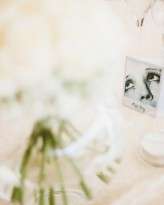 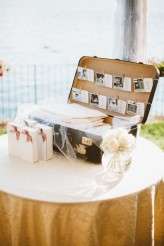 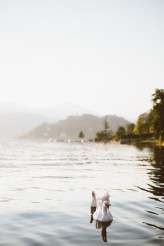 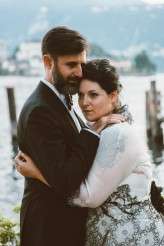