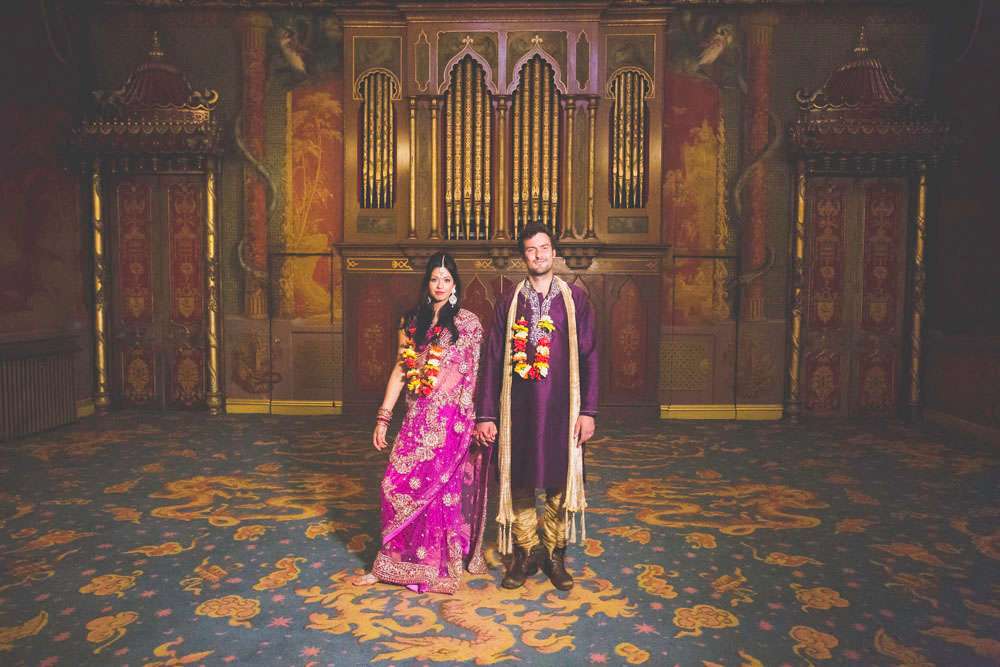 I’ll admit, I don’t always watch BBC Three’s Don’t Tell The Bride, but I’m so glad I caught Rosa and Harry’s episode. In fact it’s probably my favourite wedding that’s ever been featured! For those of you that don’t know, the premise of the show is the couple get £12,000 to spend on their wedding, the proviso being that the groom does all of the planning… in three weeks! The couple are separated for that time and bride can know nothing about the wedding until the day. Cue ridiculously bad decisions, overspending on crazy things and tears… lots of tears. This is reality TV gold my friends. 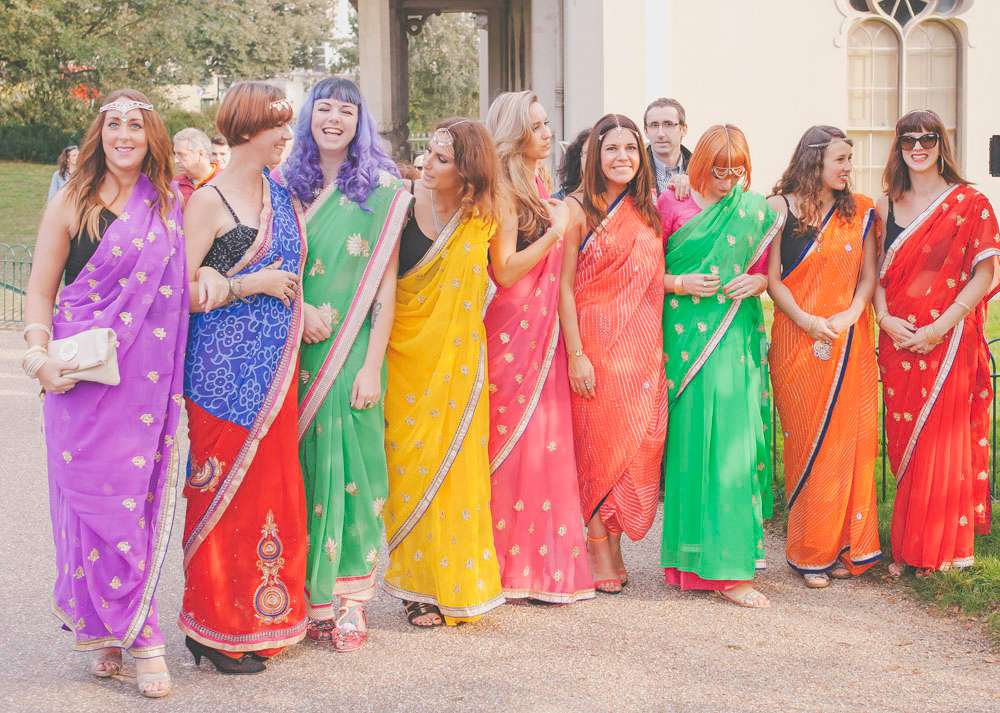 When I saw this episode, I immediately fell in love with Rosa and Harry, I thought he did so well! Although it wasn’t what the bride would have picked, the fact that he planned a colourful Indian wedding (to reflect the fact that they got engaged there) was so incredibly sweet and thoughtful, and anyone who has a mechanical elephant to ride on at their wedding is OK in my book! 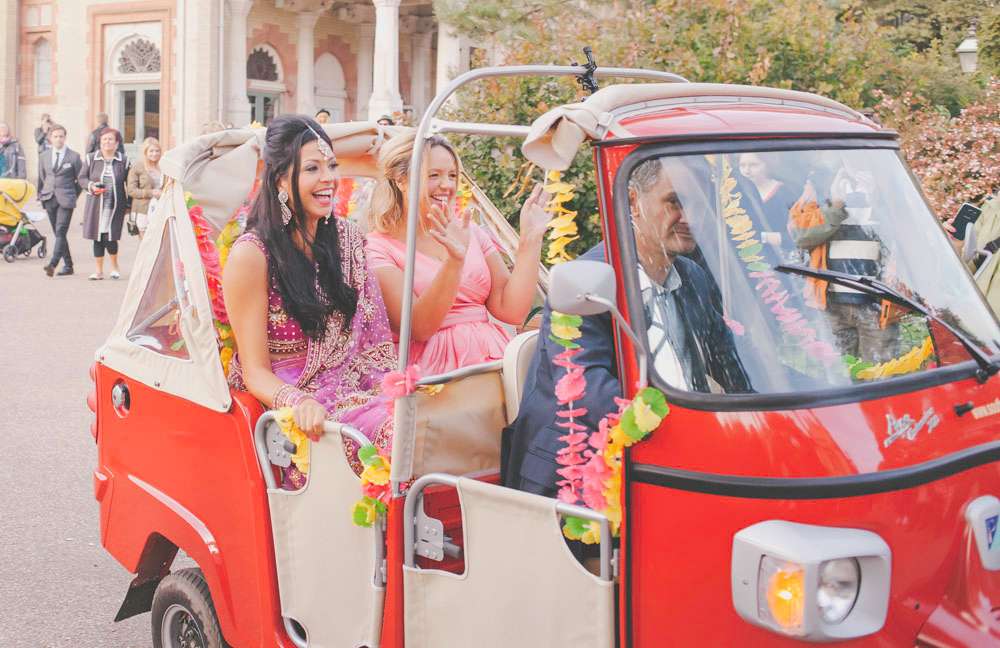 Rosa and Harry told me all about the experience, “Harry didn’t have much involvement with applying for the show, as he hadn’t even seen it on TV before!” she said. “I had been at a friend’s house and seen an episode and she just thought ‘Harry would be so good at this!’ so we applied that night! Two weeks later Harry got a phone call. We spoke to the casting crew briefly and they asked us to send over a video of us. Within 20 minutes they had called asking Harry for his ideas!” 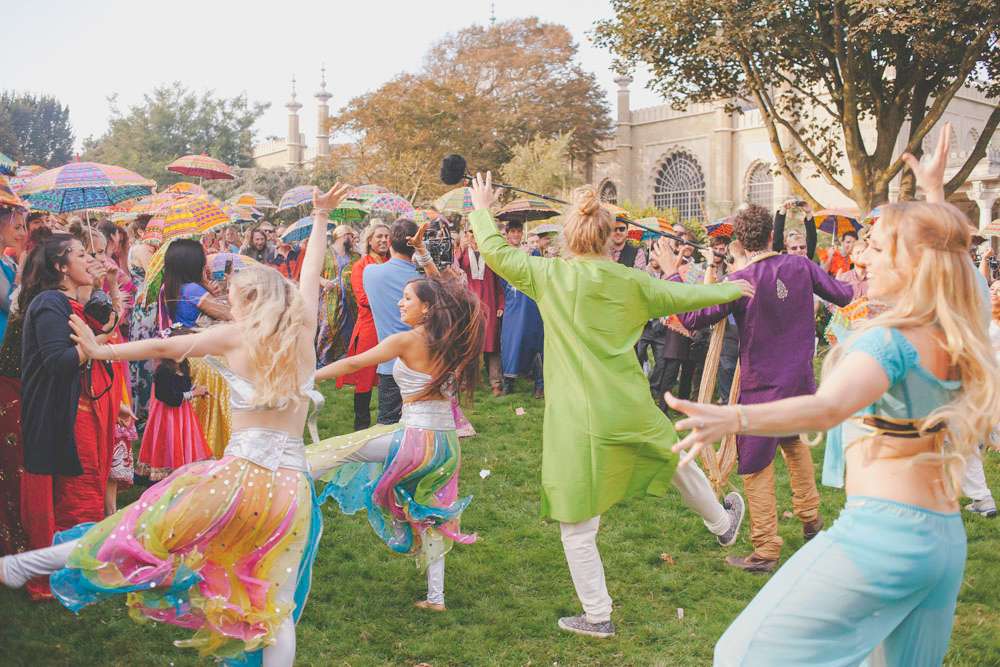 “By the time they spoke to me about my ideas, they were really hot on the case about getting contracts signed”, Harry explained. “So although people might think everyone on the show talks about what they might do before hand, we literally didn’t have time to discuss it. It was like a whirlwind! Anyway, if you’re going to do this and go on the show, you might as well do it properly right?!” 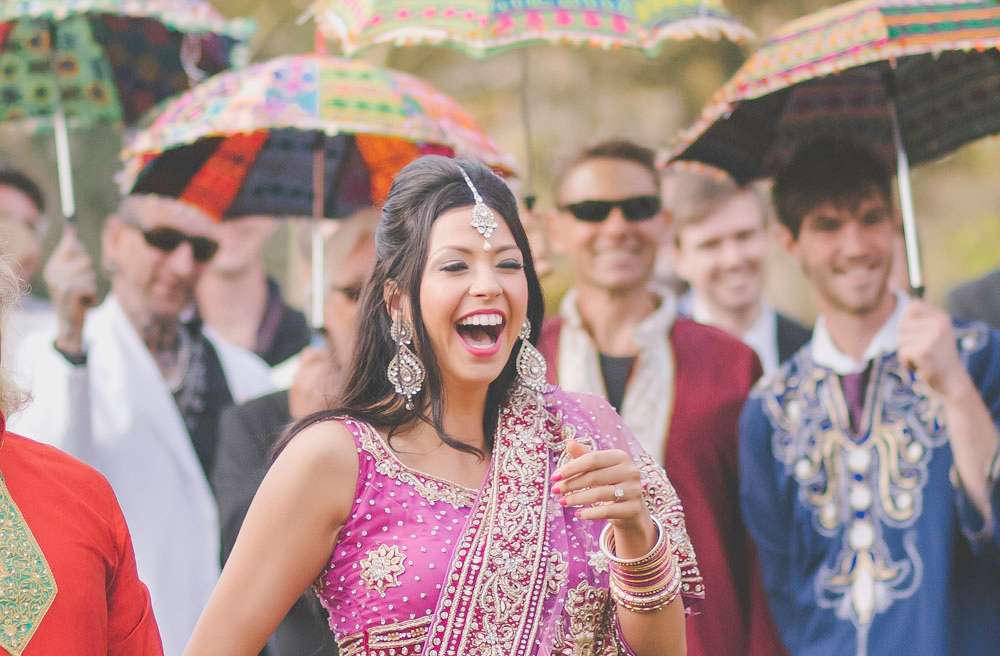 The ceremony was held at the Brighton Royal Pavilion, which was built in 1787 in an Indo-Saracenic style prevalent in India for most of the 19th century. It was basically the perfect location for a Bollywood themed wedding!

“The theme idea came from the fact that we just love the culture of India”, Harry said. “We love how colourful and vibrant everything is. We love the place, we love the people, food, decorations, just everything! It also helped that we got engaged in Goa, but it wasn’t really just about that. It’s more about just loving the vibrant culture out there.” 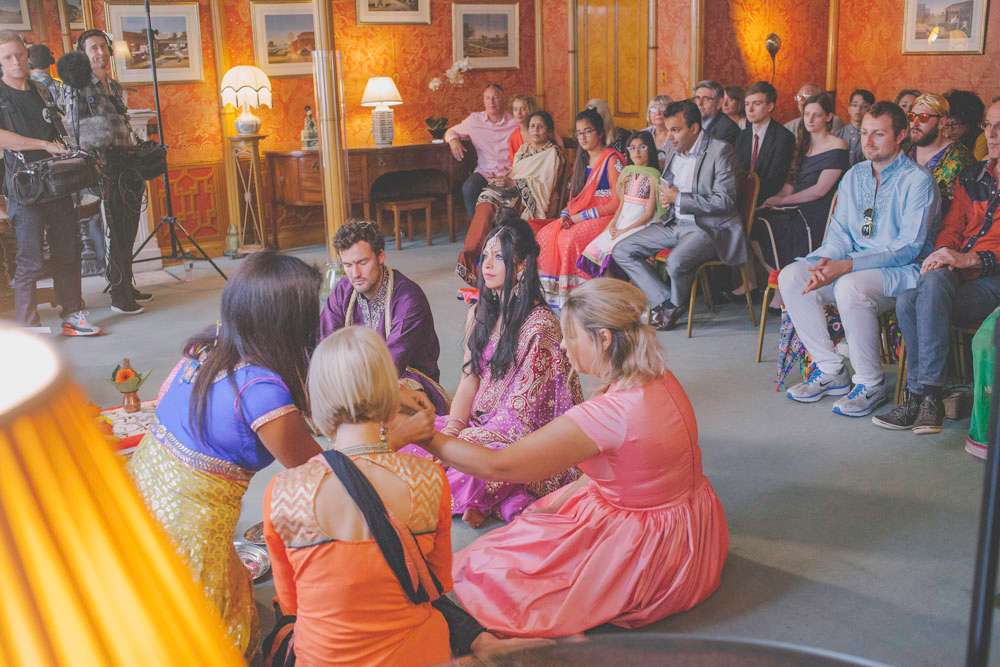 “The best thing I bought for the wedding was, of coursed, the mechanical elephant! It was the biggest impact of the whole day. I also loved getting sari’s for everyone and my groomsmens’ clothes. The Holi powder for the fight on the beach was also so amazing. On TV that wasn’t showed much but it was so amazing.” 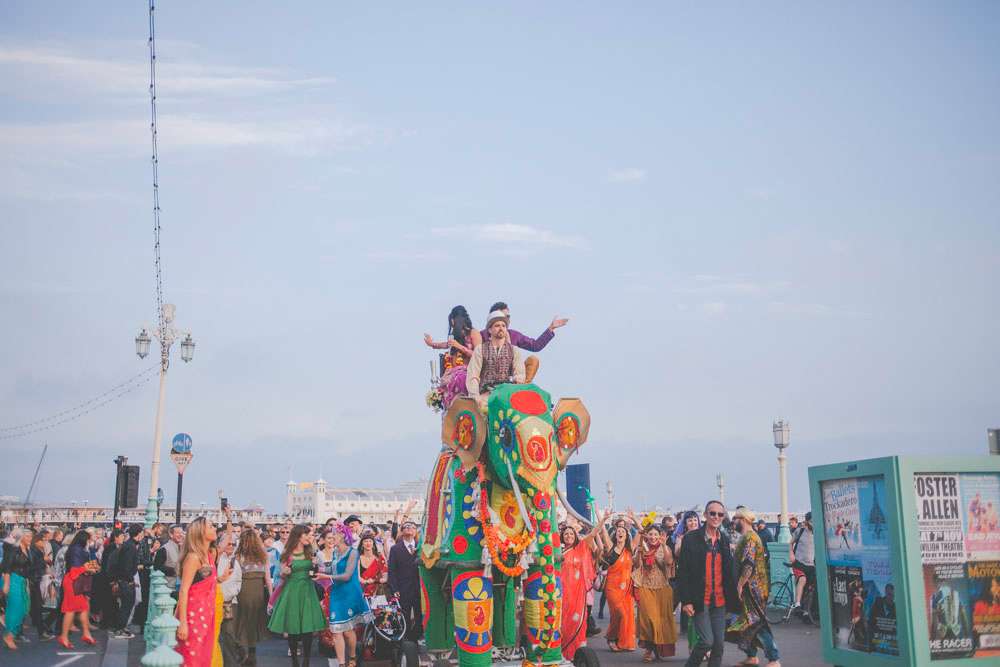 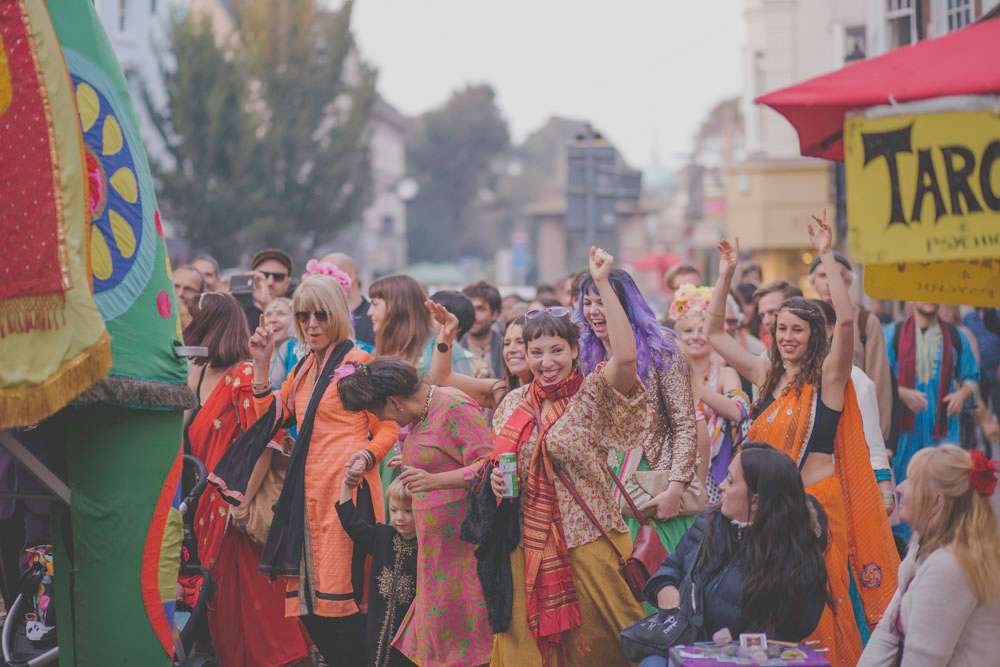 Would you recommend to other couples to go on Don’t Tell The Bride? I asked them… ” Haha no” Harry replied. “Well, not unless you’re complete ready for your wedding to go hideously wrong! If you’re going into it as a laugh and whatever happens, happens then you’ll be fine. I knew how much of a pain filming and planning everything was going to be, but it was actually harder than I expected. Having a film crew following you around and having to get clearance to film everywhere really slowed everything down.” 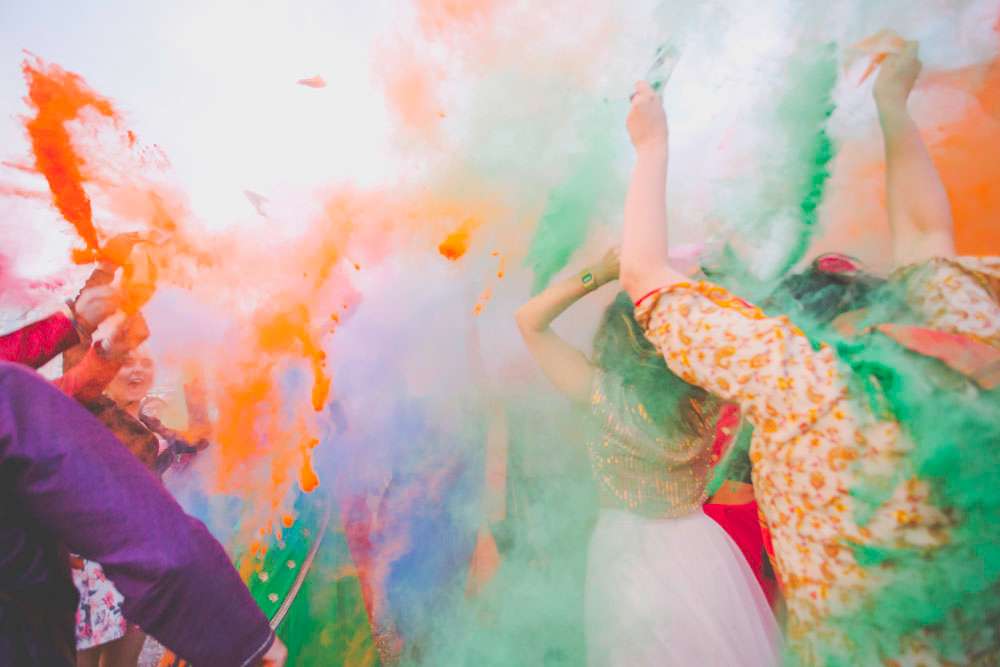 “The best part of the day was the ceremony and actually getting married”, Rosa concluded.

“The ceremony was awesome”, Harry agreed, “but my favourite moment was the procession on the elephant through Brighton town centre!”

If you missed the episode and you’re in the UK, you can watch it on the BBC iPlayer until 7th January. 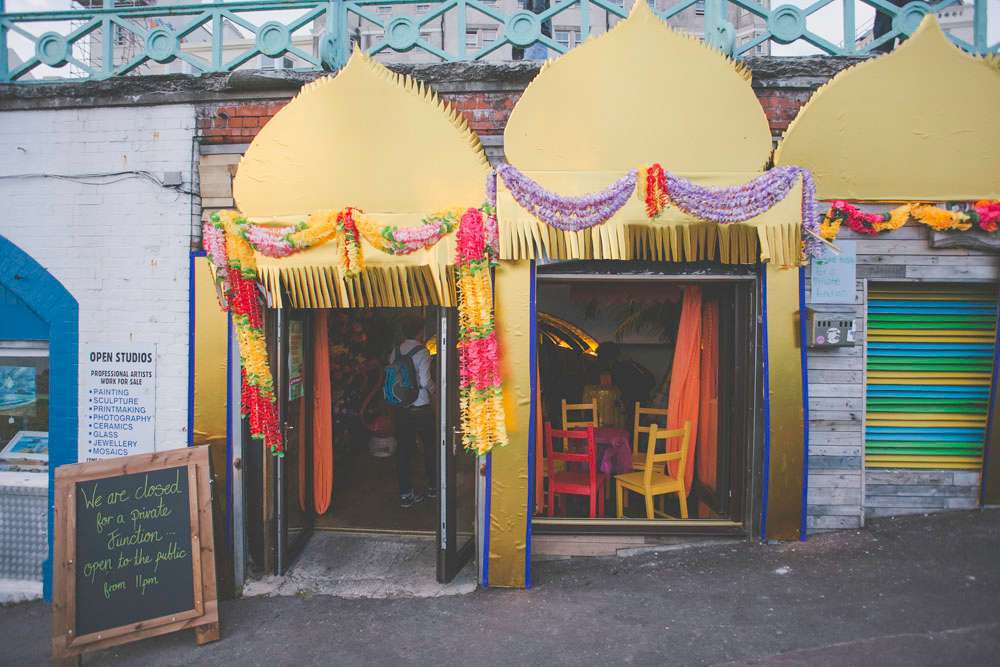 PS I’ve had loads of people ask me if I knew who the wedding dress designer friend was… Of course I do! It’s the amazing Louise from Oh My Honey and this is the dress Rosa would have picked for herself! 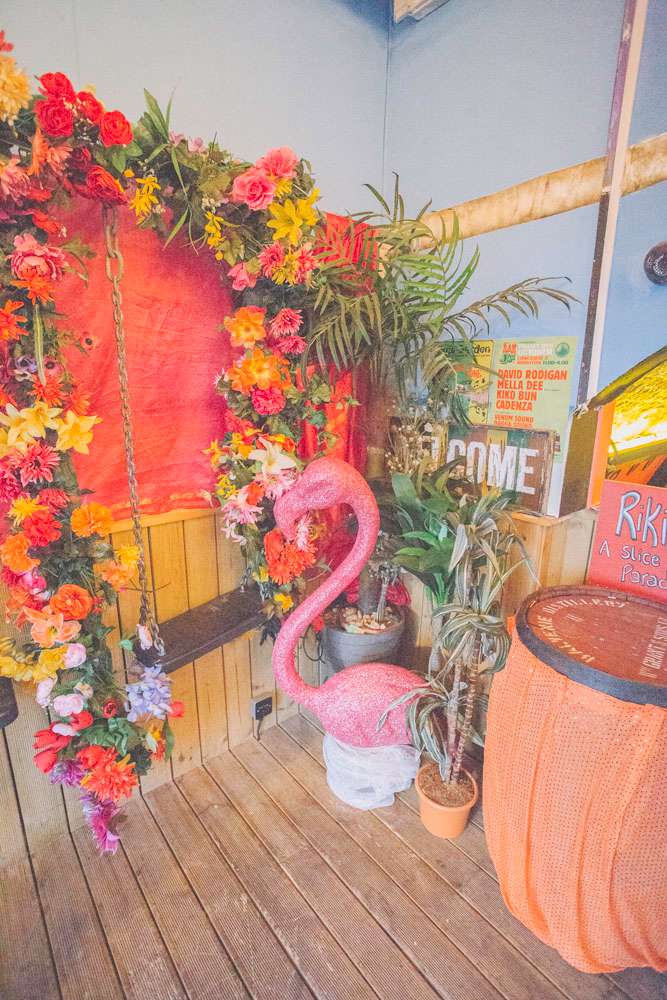 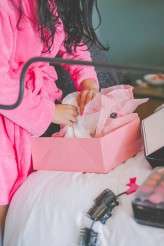 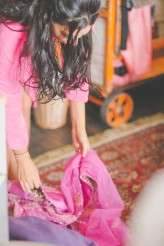 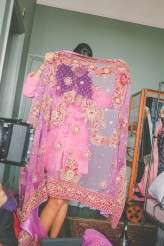 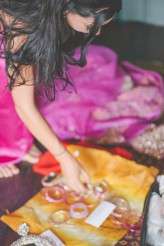 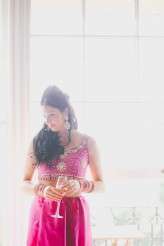 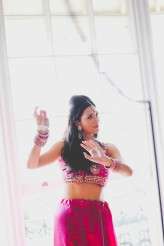 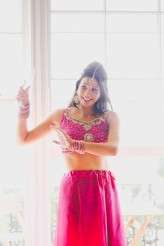 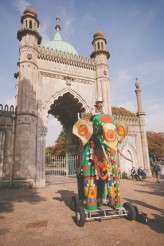 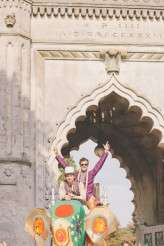 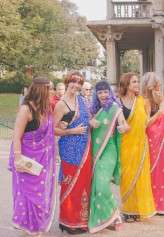 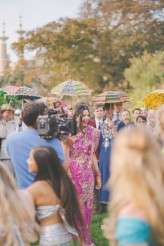 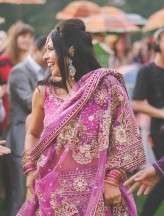 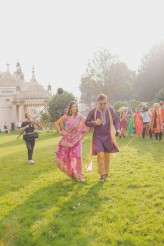 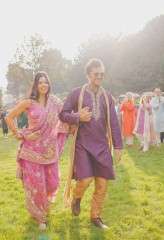 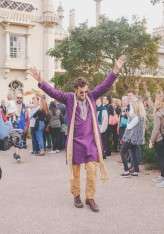 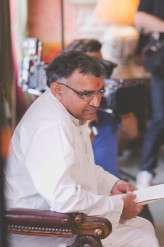 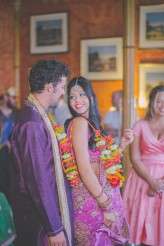 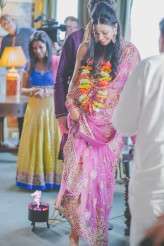 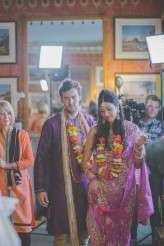