Anna and Evan were married in Cork. Their wedding was super casual and very colourful. The bride wore a dress from ASOS and there was plenty of DIY.

“My love for arts, crafts and bright colours inspired our wedding”, Anna said, “also our love of music and having fun with our friends. Pinterest was very helpful but eventually I had to ban myself from it or I would never have stopped my DIY projects! Rock n Roll Bride was obviously a big help in reminding me that there are absolutely no rules that need to be followed in planning a wedding, and really, we could do damn well whatever the hell we wanted on our big day!” 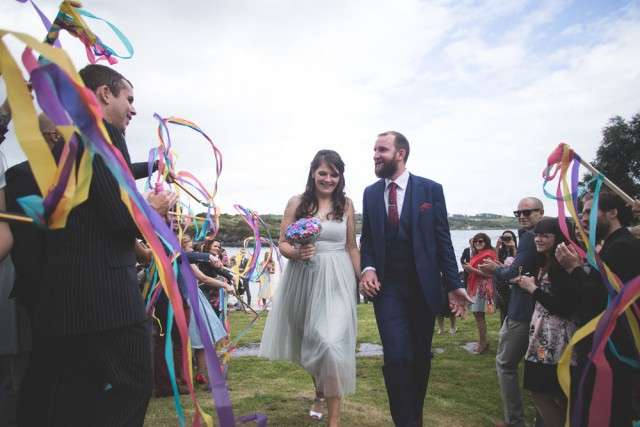 The day consisted of a meal with just immediate family and close friends, a ceremony on the beach and a big after party at a village hall for 250 people! “We decided that we didn’t want to follow the routine of the typical Irish wedding of going to the church, then the hotel, the sit down meal, followed by band/DJ etc. I have nothing against anyone who chooses to do it that way but we knew we wanted to do something different.”

“We chose to have a symbolic ceremony (we then registered our marriage legally a week later) rather than a religious or humanist ceremony”, she explained. “Instead of a church we went to a beautiful green hilly park on the water’s edge looking out over the ocean and countryside. Instead of a priest, we had a friend officiate. All of our friends gathered around and we made our entrance (together!) to Welcome to the Jungle by Guns n Roses!” 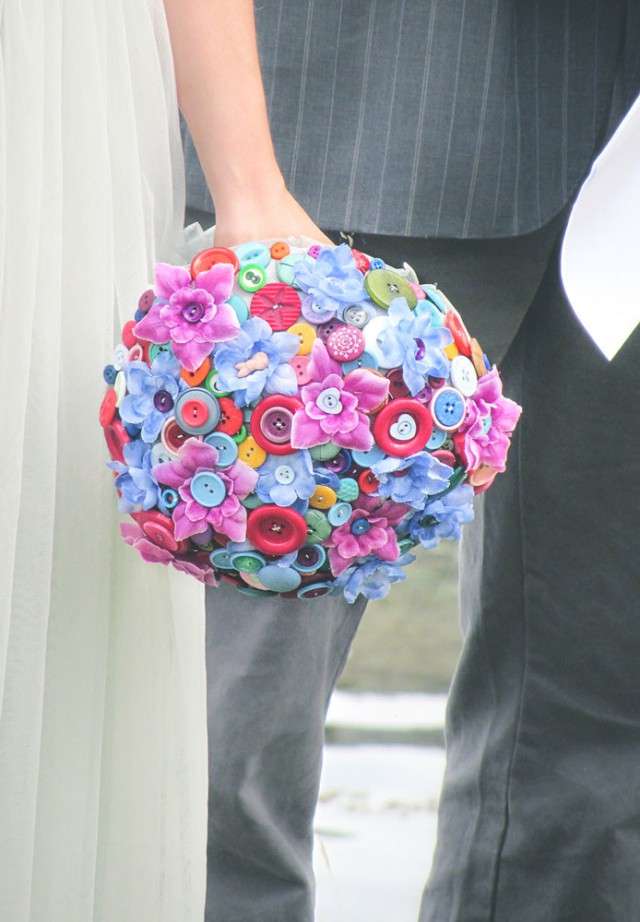 “I knew I would end up decorating the venue myself”, she continued. “I was worried about transforming a village hall from a huge empty room into a fun wedding party venue, so I decided I needed to cover the roof and the walls. We hung huge boat sails and fairy lights from the roof and after weeks of deliberations on how to disguise the walls, I decided to drape them with hundreds of metres of colourful crepe paper, cut into ribbons and hanging down to the floor. Bunting was very important too obviously… And when all of this came together the theme unintentionally evolved into something of a Mexican Fiesta meets a children’s birthday party! I was quite nervous that the room would look really garish and tacky but somehow it all came together and felt so right. Friends kept telling me they couldn’t wait to see what we’d do with the hall and they all agreed that it turned out so fitting to our personalities.” 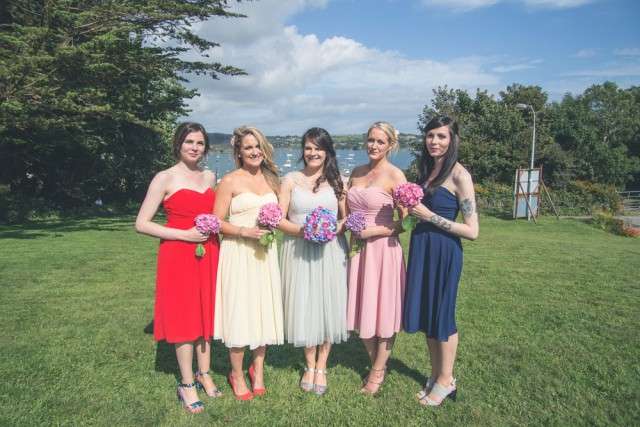 “We were also different with our catering at the after party because instead of a sit down meal we had food trucks pull up outside. We chose our favourite foods; Thai and BBQ. Having 250 people meant that it was out biggest expense but a sit down meal would have been way more!”

“The only thing I’d do differently would be to have someone else do all the cleaning up!” she concluded. “Having a DIY wedding is great but when the party’s over you still have to clean up!” 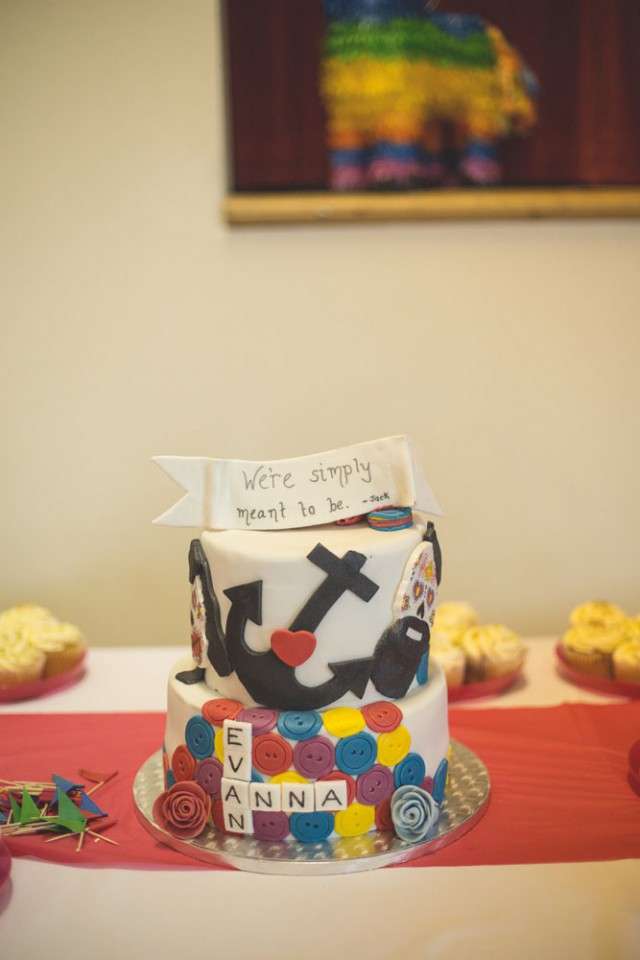 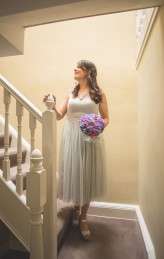 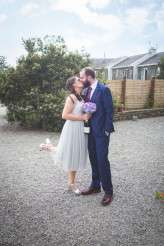 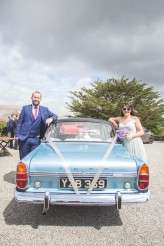 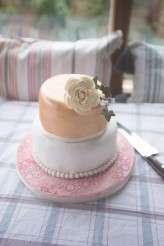 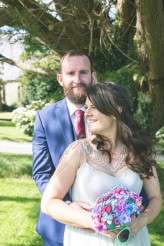 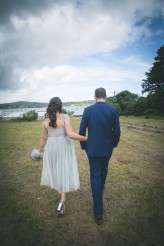 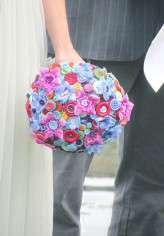 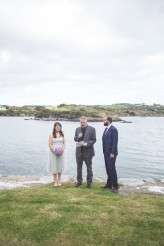 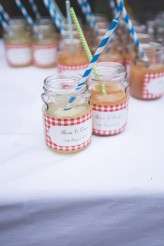 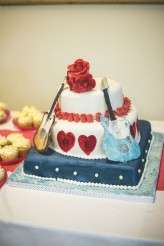 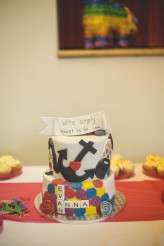 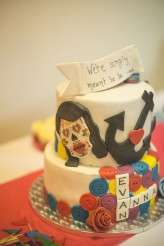 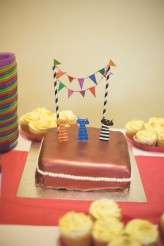