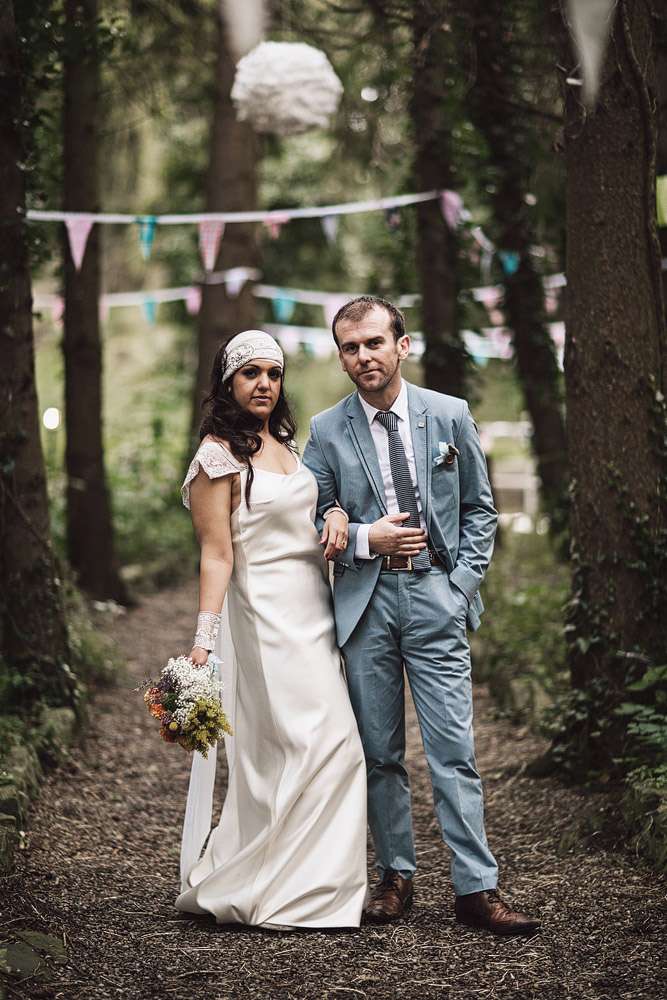 Rebeka & Gerard were married in October at The Station House hotel in Ireland. The ceremony was held in the gardens where the couple had set up hay bales covered in blankets for their guests to sit on. They basically homemade everything and spent just €1500 (!) but it was perfect. The bride bought her wedding dress from a charity shop and customised it herself to create a real one of a kind gown. She wore it with a stunning homemade veil and Dorothy Perkins shoes. The bridesmaids wore high street dresses and carried flowers that the bride had arranged herself. 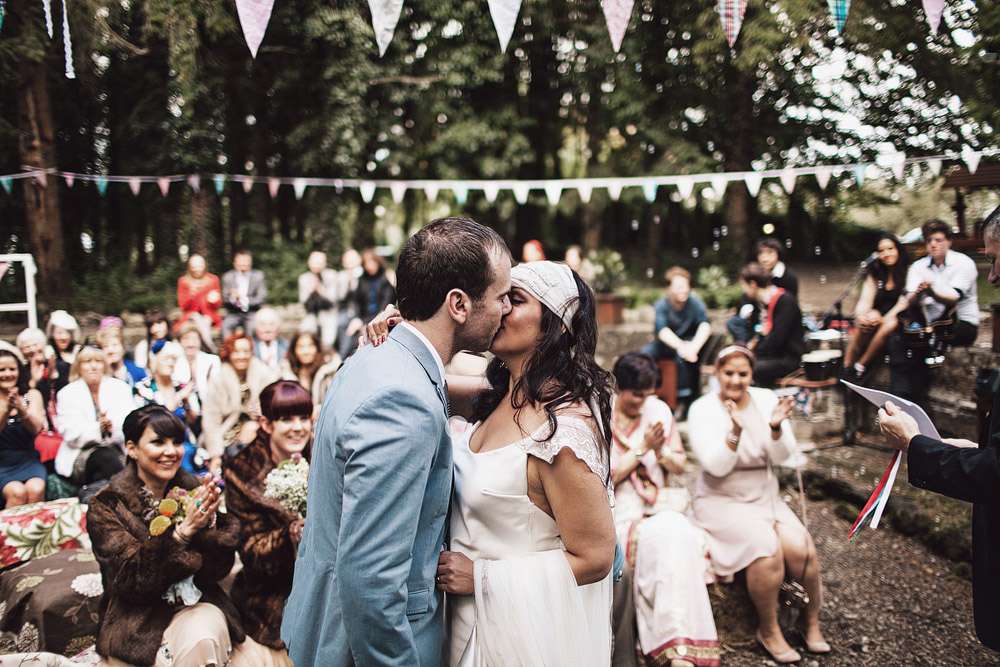 “Our vintage bohemian wedding was personal and DIY”, Rebeka writes. “We love everything vintage and unusual and we bought that into our day. My advice to other brides would be to collect as much as you can, because everything has a purpose. We made all the bunting and collected the table linen throughout our planning from second hand shops.” 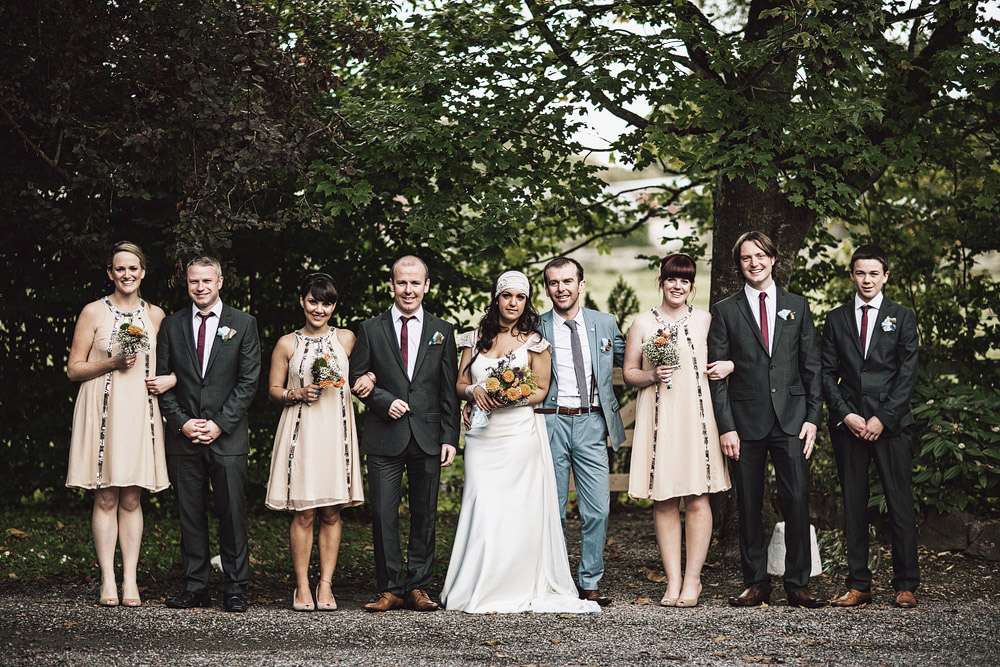 “The fact that we did everything ourselves was definitely my favourite part of the wedding and I’d advise couples to stay away from the normal wedding ‘stuff’. It is one of the most important days of your lives so put in as much personal things into it as possible.” 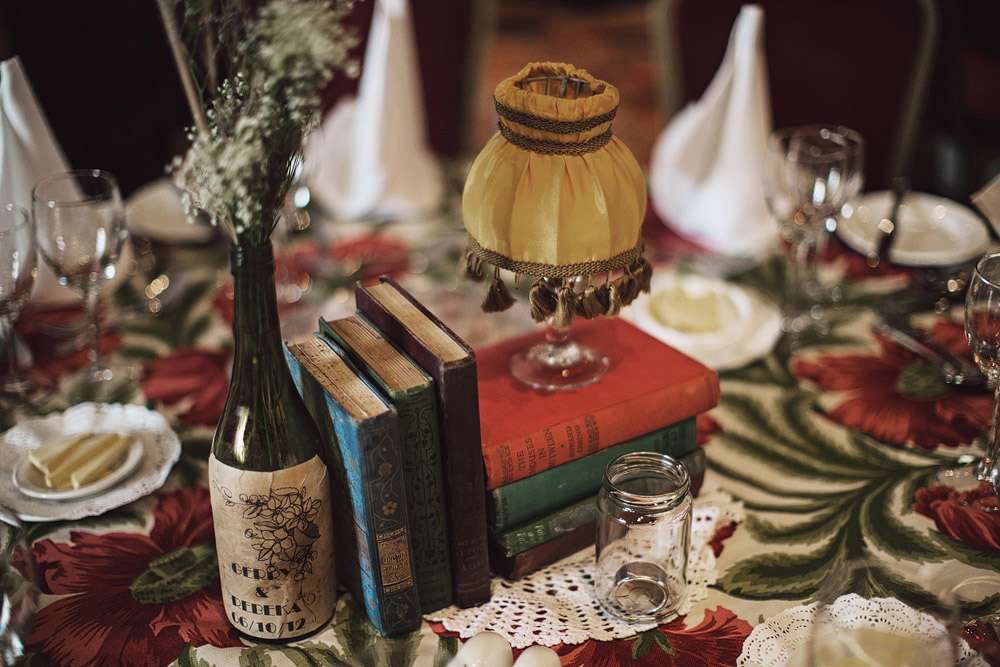 Beautiful! Thank you to Rebeka & Gerard for sharing their day with us! 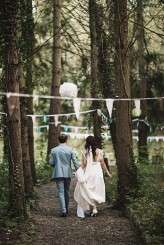 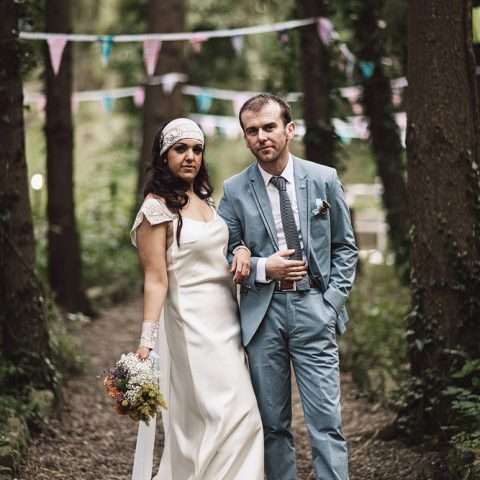 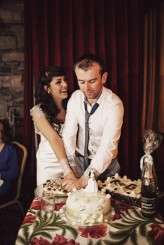 Jake and Amanda spent just $4000 on their amazing wedding. Everything, bar the catering, was either homemade or donated by friends and family. The location was a friend's estate in Chatsworth, California. They chose a secluded clearing amongst the trees with breath taking views as their ceremony spot.

Sequoia and Andrew were married outside, in the Oakland Hills. Their wedding was a true DIY affair and they did everything themselves including all the décor, flowers, stationery and the catering. Even the band was made up of the bride's step-dad and step-brother!