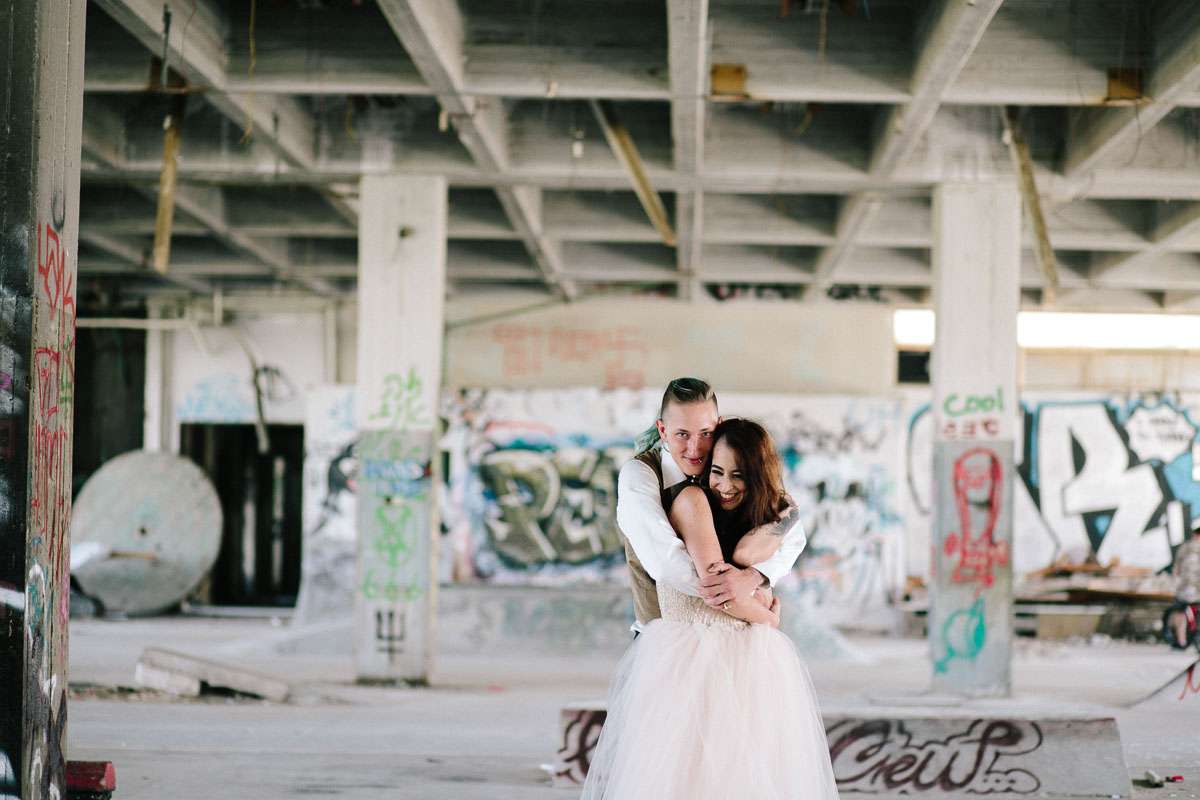 Danielle and Daniel, both heavily into body modification and suspension, knew they had to bring this mutual love into their July wedding. The wedding took place in Tel Aviv, at EVE, one of their favourite restaurants.

Warning this wedding contains graphic images of body suspension. If you are of a delicate disposition, you might want to skip over it!

“We met on Facebook”, the bride told me. “We just started talking then one day I wrote on my wall that I was sick and he offered to come and look after me and bring soup… so he did!” 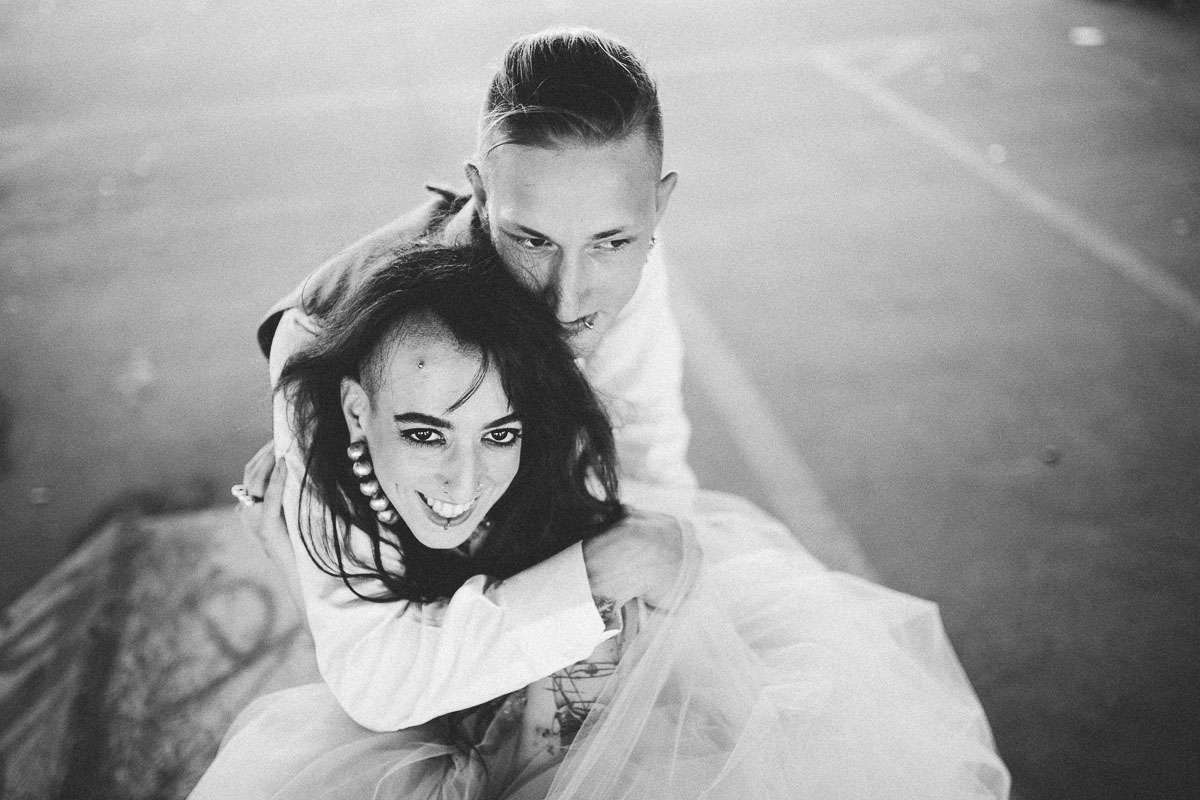 “We wanted to make our wedding special and perfect for us”, she continued. “We never asked ourselves ‘How can we make this different?’, we just did what felt right for us. We wanted our guests to enjoy the day and we wanted to celebrate our love in our own unique way. We both love music, body art and body mods so we wanted to bring that into the day too.” 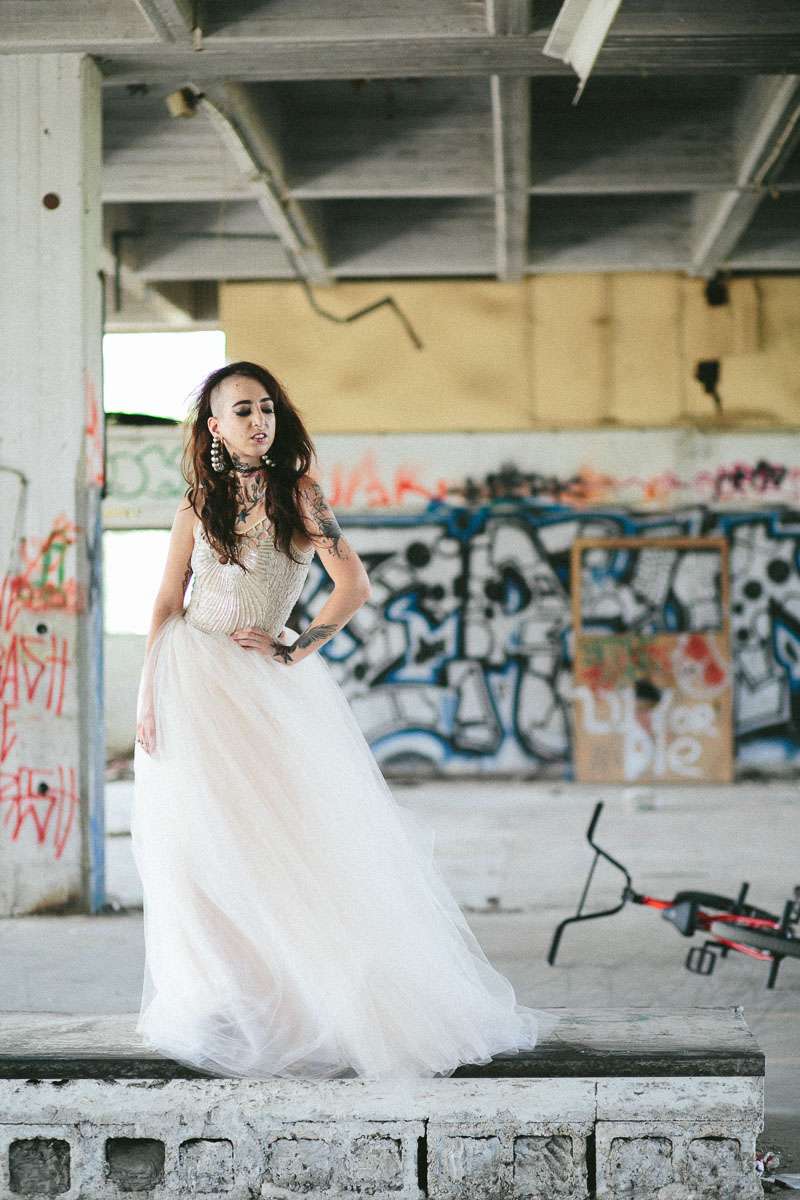 “Our ceremony was special. We didn’t want anything traditional and we wanted it to be a public statement of our joint life and partnership. The ceremony was held by my best friend, Bar Yitzhak Eden, and we said vows that we wrote ourselves. Our vows were so personal and special that they brought the entire audience to tears. After the Jewish ceremony we did a suspension ceremony. As far as we know, our wedding was the first and only body suspension wedding in Israel so far, and one of few in the whole world. It was also the very first time we suspended together.” 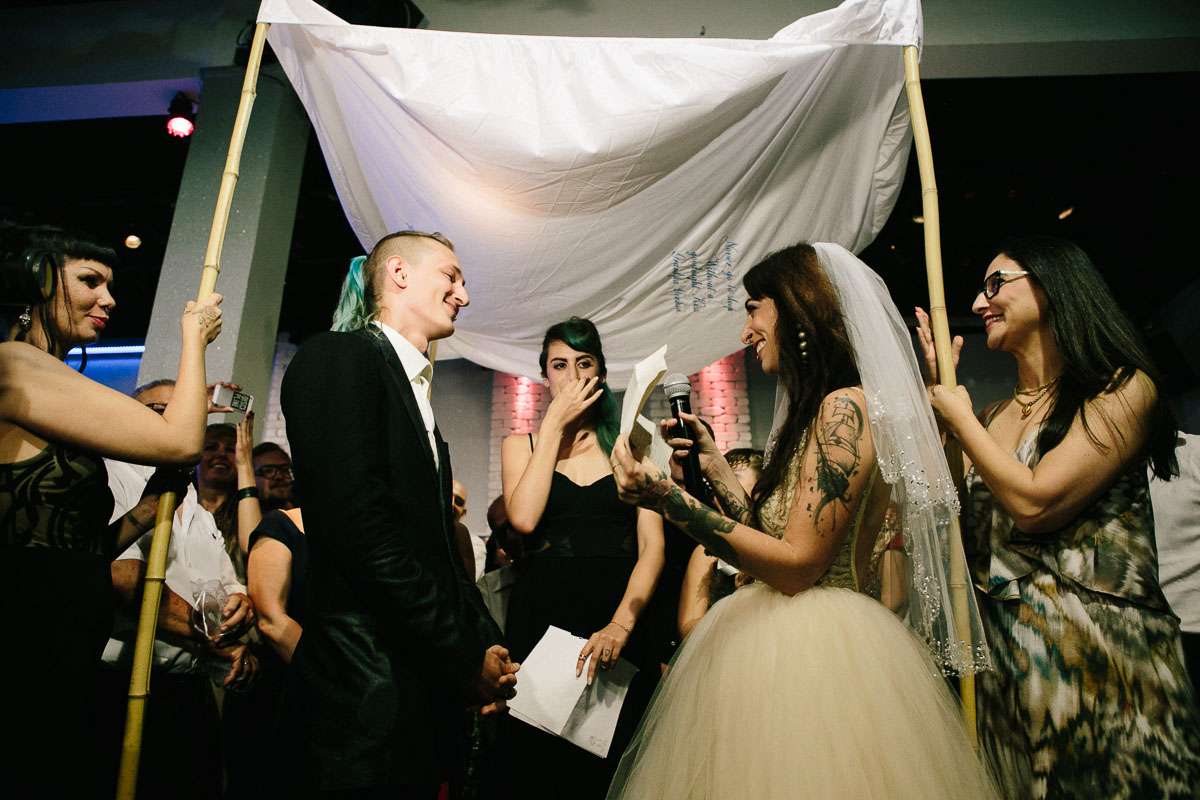 “We had a relatively small budget too, under £8000, so we wanted to make sure we only did things we could afford,” she continued. “My dress was by a local designer, however I loved it as much as I would have if it was Alexander McQueen! We also didn’t have a cake or anything fancy. Everything was DIY and our chuppah was made from a bed sheet!” 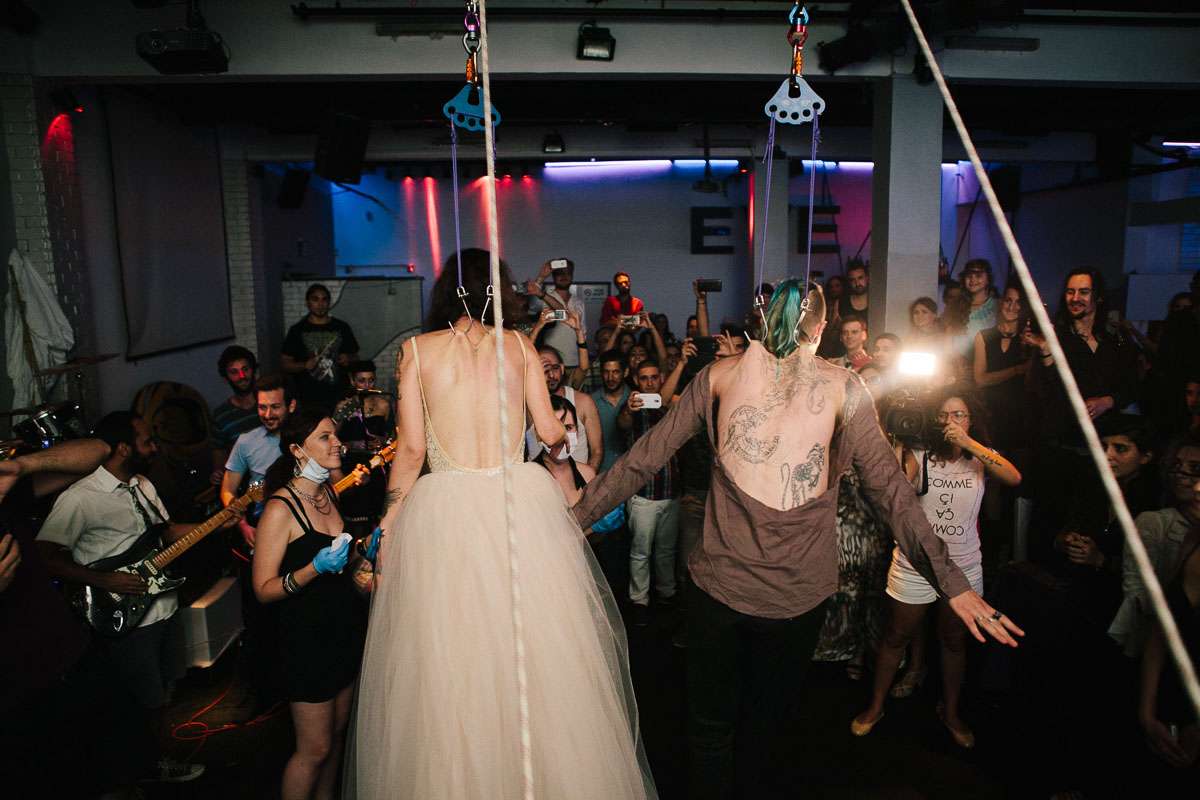 “We really cant say what was our favourite part of the wedding was”, she concluded. “It was a magical day, we were ecstatic the entire time and couldn’t stop smiling. We didn’t have a lot to spend but we wouldn’t have done it any other way. I have been to extravagant weddings where the bride wore three dresses, there were fireworks, 10 violists and doves flying around, and I don’t think those weddings were any more special than ours.” 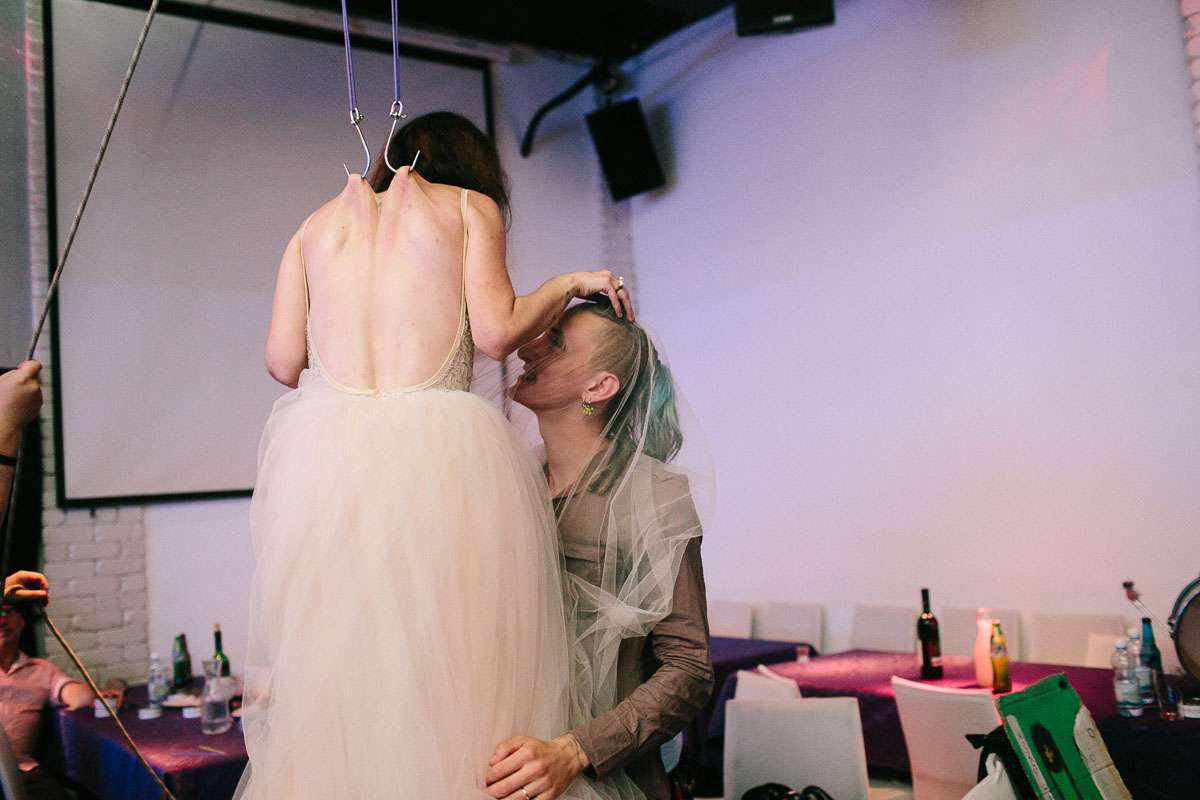 “Finding a unique way to celebrate our wedding made it so enjoyable and perfect for us. We wouldn’t do anything differently because it was the most wonderful day in both our lives and every other person on the wedding was saying that they had never been to a wedding so special and fun.” 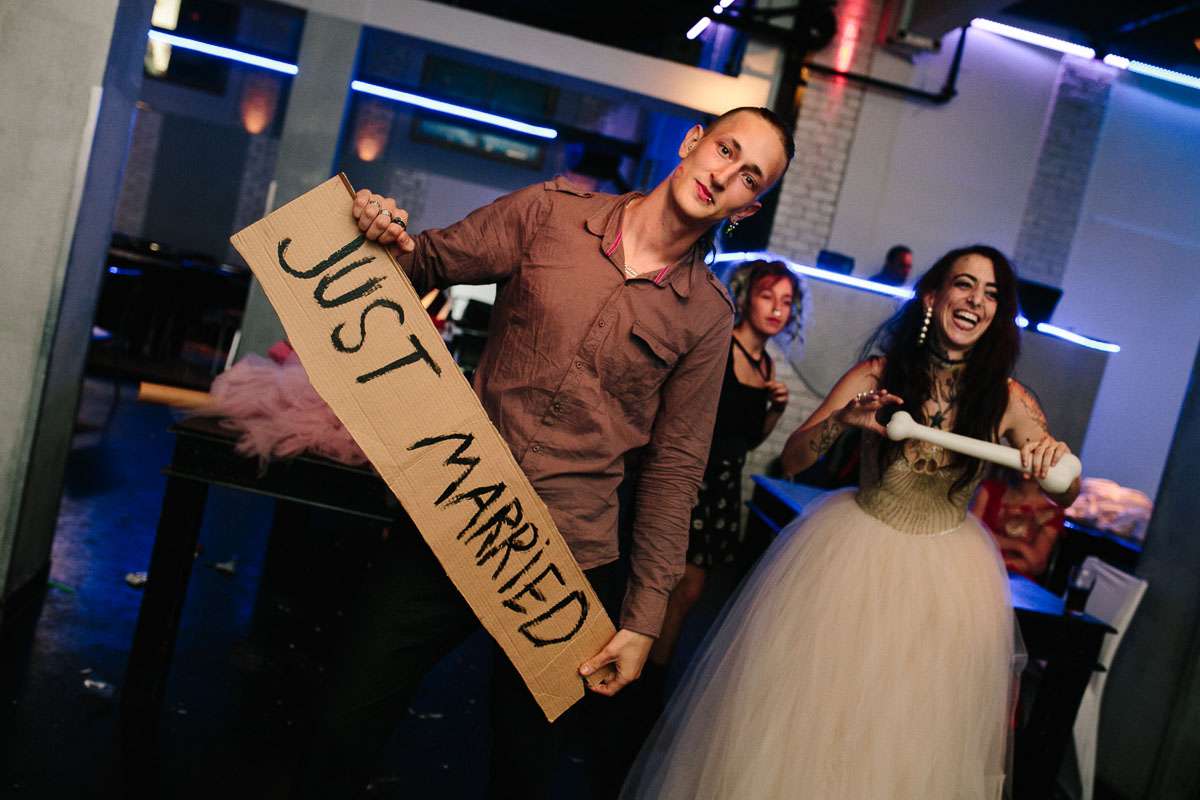 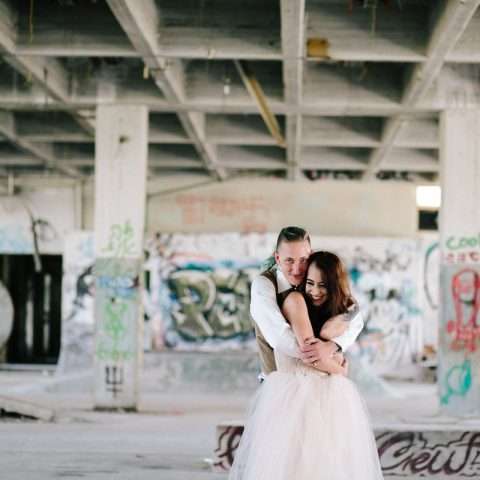 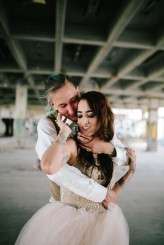 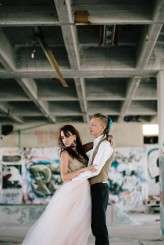 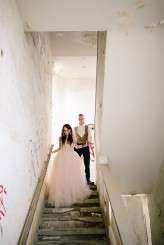 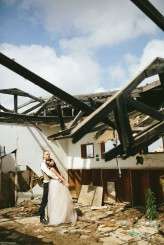 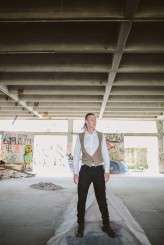 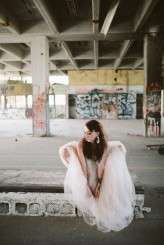 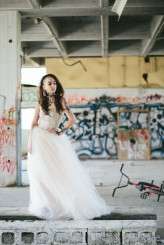 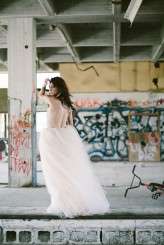 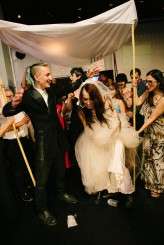 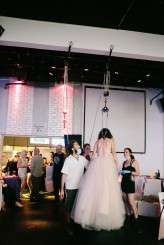