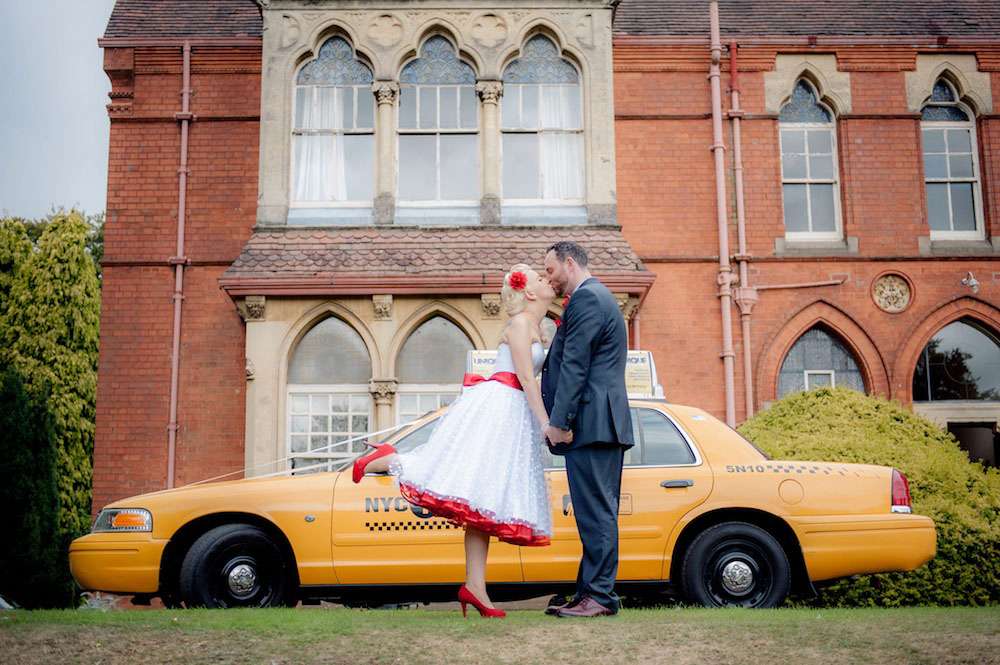 Carrie and Neil had a red and white wedding with rockabilly and polka dot touches! The day was held at Highbury Hall in Birmingham and was full of DIY décor. “We would like to think we were far more relaxed, friendly and laid-back than other wedding we have been to”, began the bride. “So many weddings we have been to seem so stiff and uptight as a whole. We wanted a fun party atmosphere with a live band playing lots rockabilly, plenty of food for people to stuff their faces, and encouraged dancing until your feet dropped off. The word ‘formal’ never entered our vocabulary.” 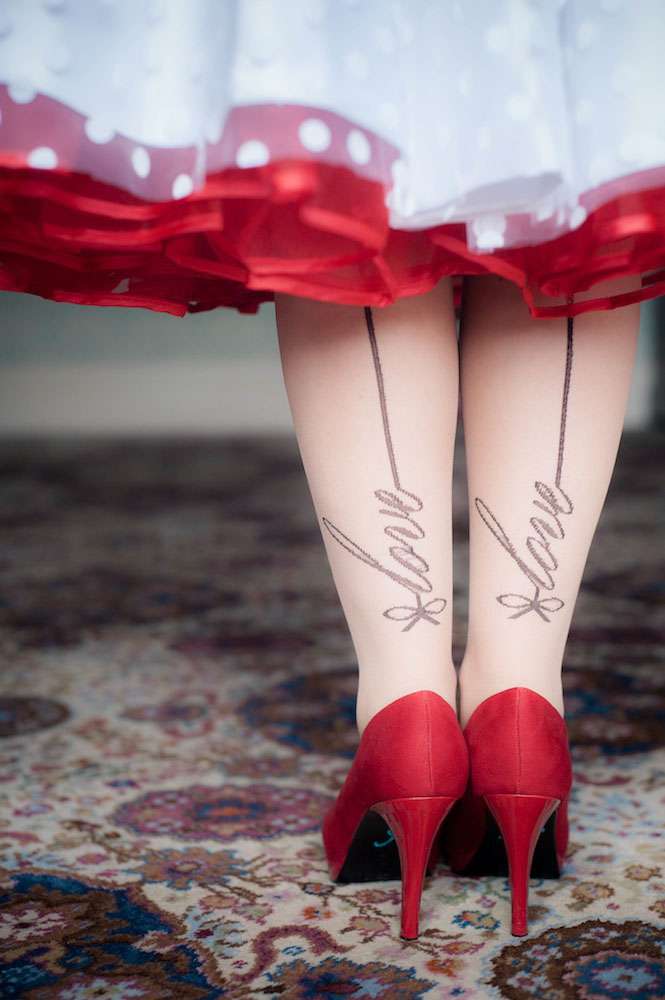 Carrie wore a custom dress from Honeypie Boutique, which she loved! “I never wanted my dress to be long. I went to a few bridal shops and never liked the look of anything on offer. I made the mistake of asking one shop owner if they had anything short or polka dot and I was greeted with a look as if I was a mad woman. Honeypie Boutique were a life saver. I actually got a polka dot dress that didn’t have to drag along the floor and annoy me all night!” 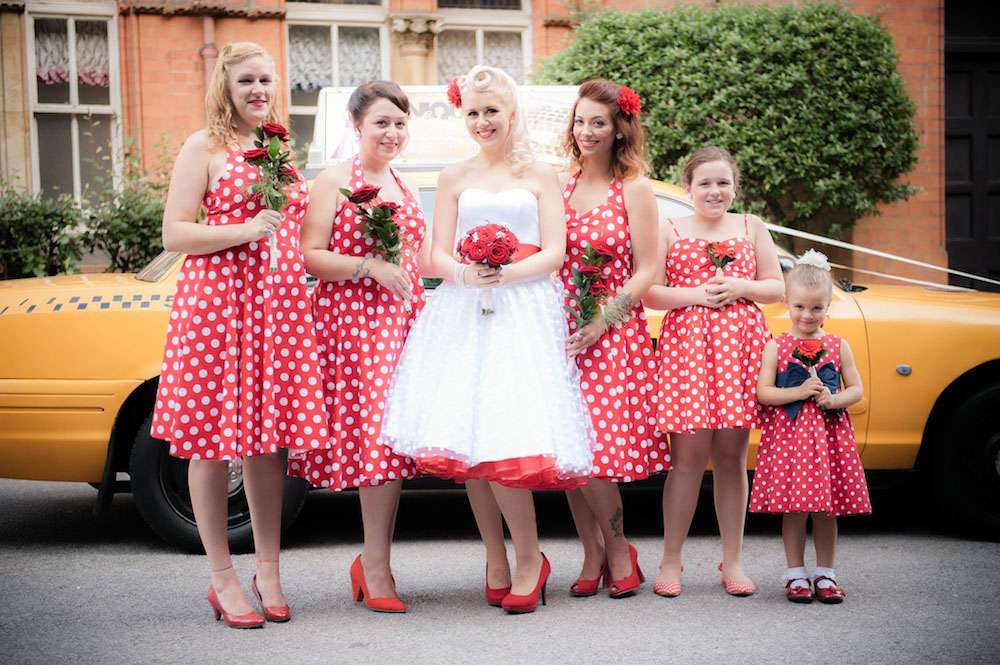 “Our favourite thing about our wedding was having everybody we care about in one place together”, she continued. “Its amazing how much you can get caught up in life sometimes and probably don’t make enough effort to see some friends or family members when you’re busy. To have everybody around us that we loved and cared about made the whole day feel so wonderfully special. It felt like the best night out of all time!” 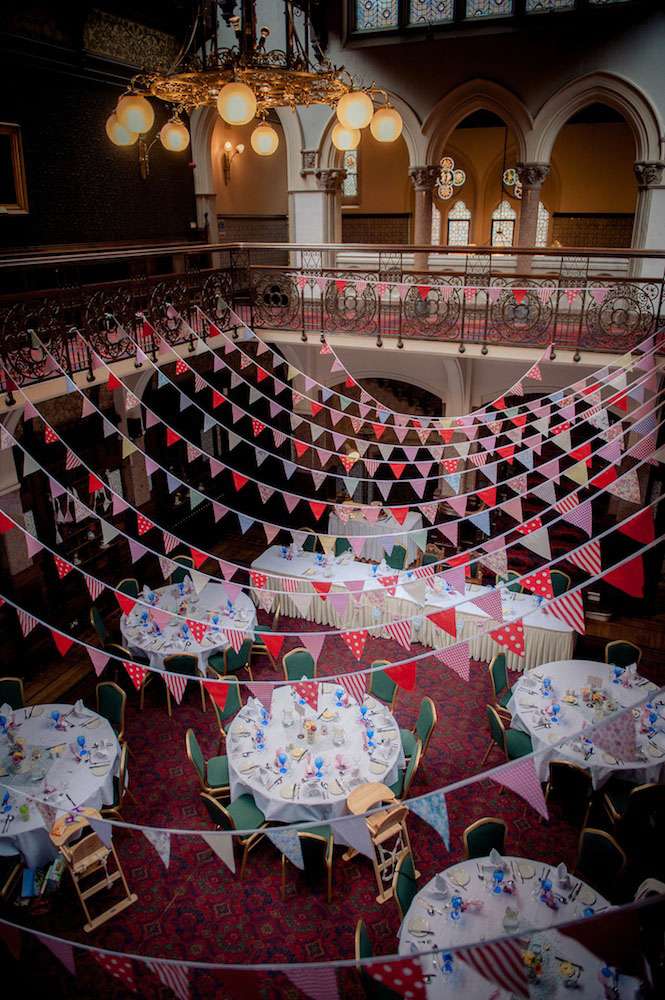 “Also, the decorations were amazing if we do say so ourselves. They were all DIY and because the building we were married in was already so beautiful and historical, it didn’t need a lot to make the place look good. It was wonderful to see all our hard DIY work put together and actually look better than we imagined in our minds when planning the day and making all the bunting and jam jar vases. We saved money on lots of little things. We were also very lucky to win our wedding photography in a contest which was a massive help!” 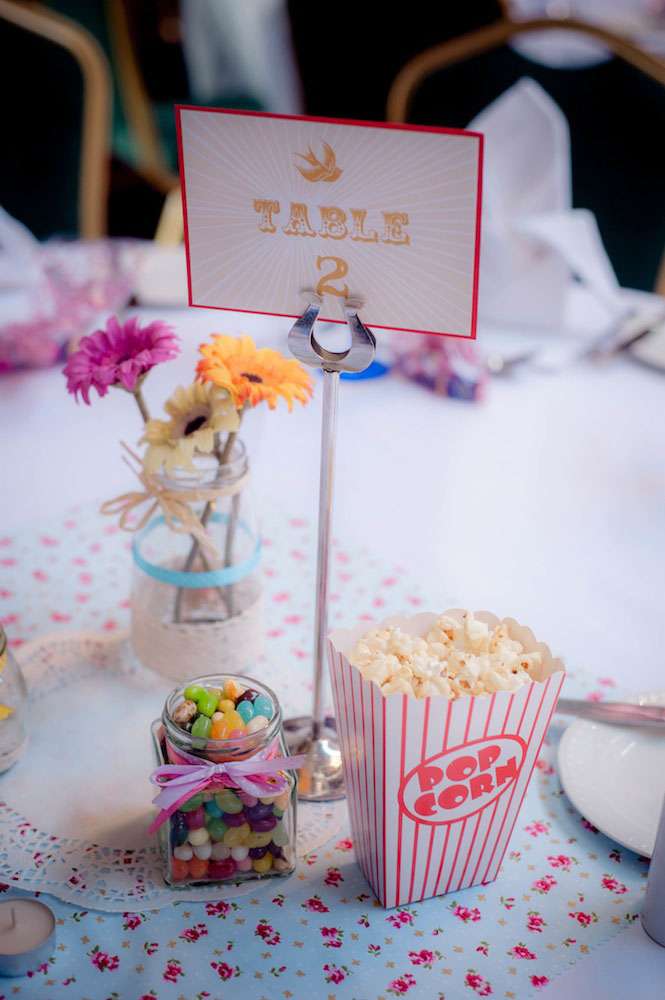 “I never really saw the point in spending over £1000 on a dress I would wear once and not really like all that much. My dress cost just under £200 and I couldn’t have loved it more. Also, it really helped that we didn’t like the unoriginal extra add ons that nobody would miss… like chair covers! Give me the distressed wood look any day.” 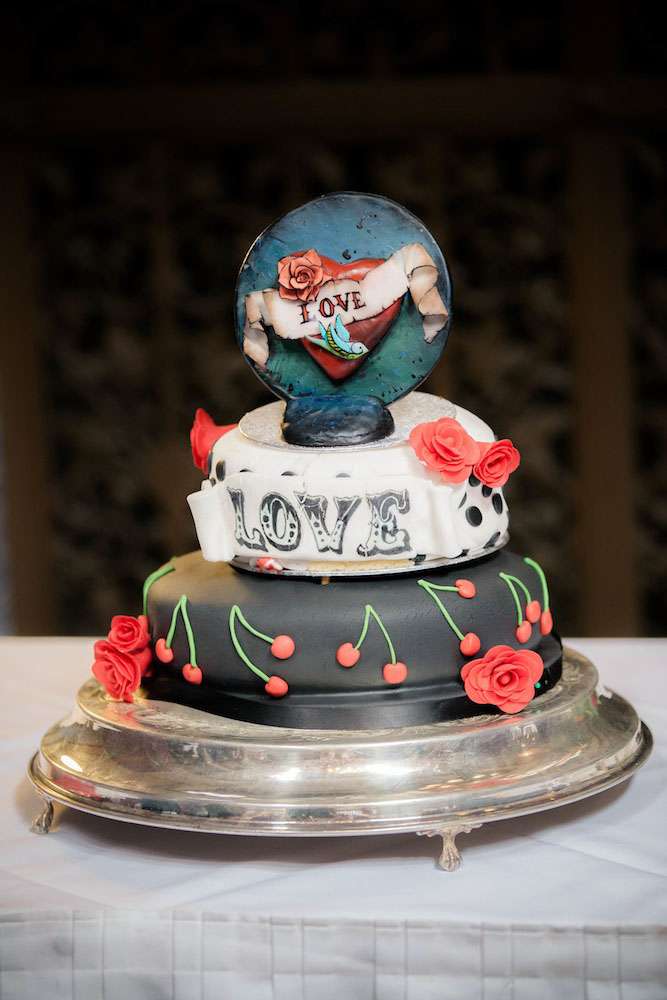 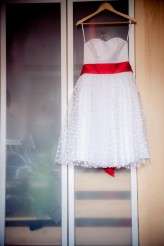 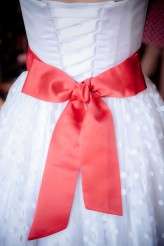 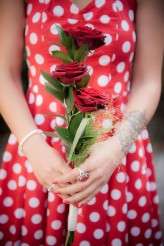 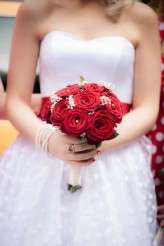 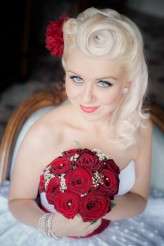 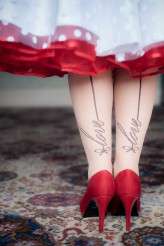 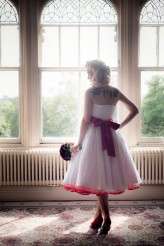 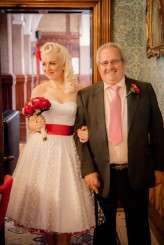 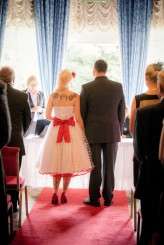 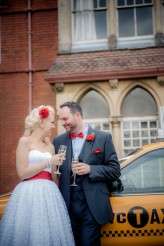 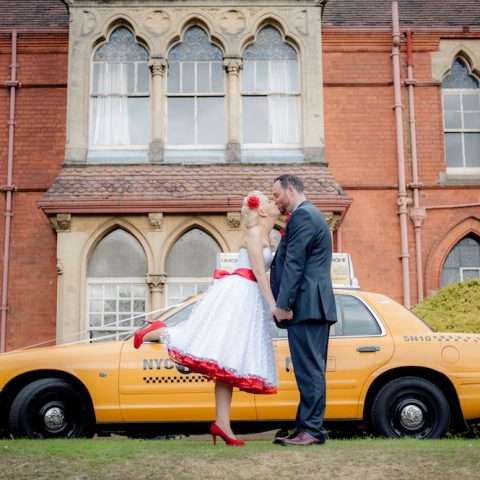 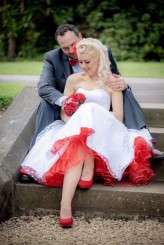 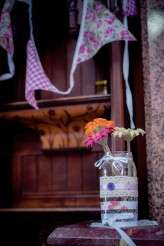 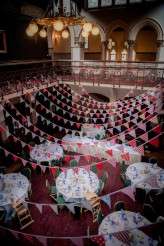 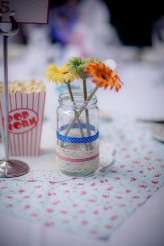 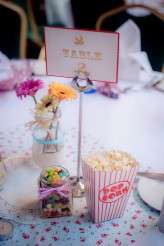 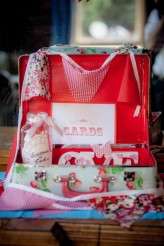 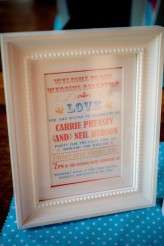 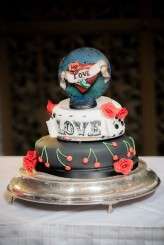 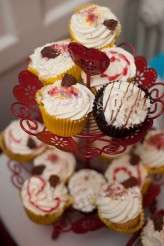