Victoria and Rob were set up by mutual friends. They were clearly on the right track too because they moved in together within two weeks and were engaged four months later! They were married in London at Stoke Newington Town Hall. Their reception was held at The Londesborough Pub.

“We both had a really clear idea of the sort of wedding we wanted from the onset”, explained the bride. “We’re not particularly traditional so we wanted to avoid anything too stuffy or formulaic, opting instead for something much more relaxed and informal with personal touches that reflected our personalities. We love anything and everything vintage, so we also wanted to incorporate that into the styling and decoration but ultimately, we really just wanted to throw a kick ass party for our nearest and dearest!” 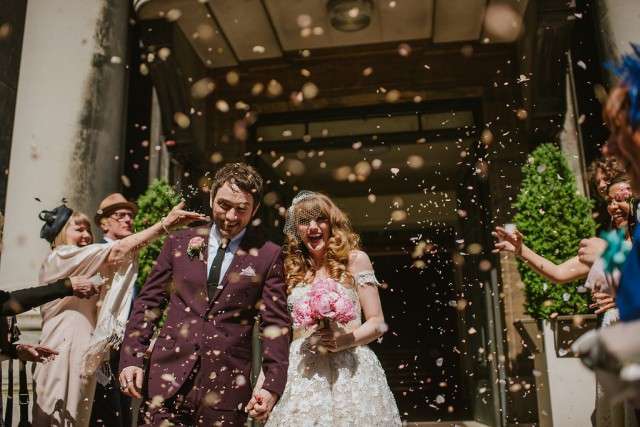 “Being a Londoner myself and with Rob having lived here for over seven years, we were certain we wanted a London wedding. It also meant I could get ready at my family home where I was born and raised and I’m so glad I did – it felt very significant! I work in Stoke Newington and we live about three miles away so both the Town Hall and the Londesborough were familiar stomping ground and I loved the idea of being able to walk past the venue where we were married every day at lunch! Before I had even met Rob, I had decided I wanted to have my wedding at the pub (how presumptive!) as it is such a warm and welcoming venue with real personality and character.” 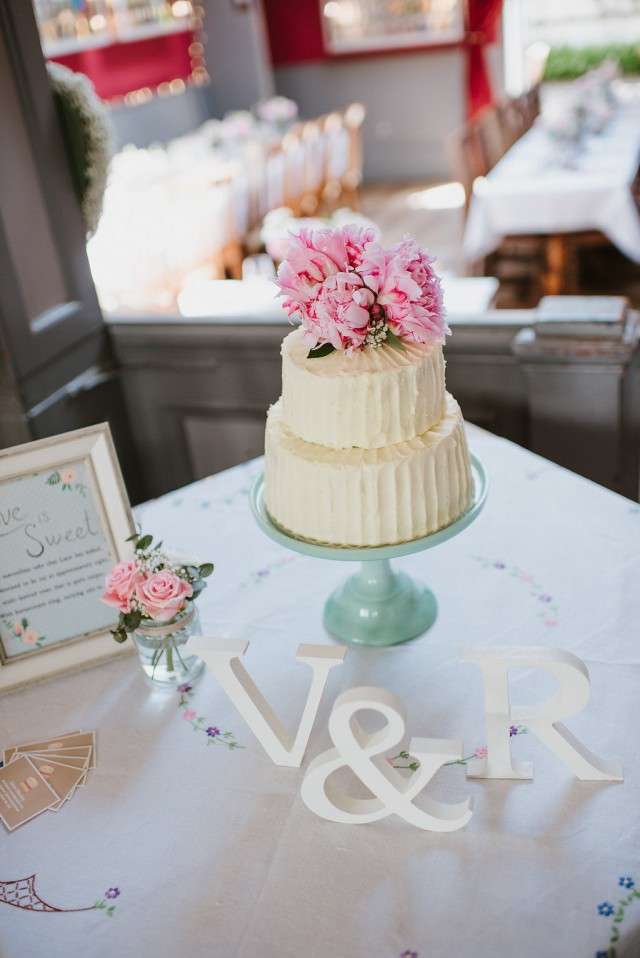 “Photography and videography were at the top of our list of priorities for the budget”, she continued. “We spent a lot of time researching and found both Ellie Gillard and A Hint of Mint – who were both AMAZING and totally captured the spirit of the day.”

The couple also did plenty of DIY, including all the reception décor. “I actually found it quite hard to find the things I wanted and when I did it was so expensive that I decided I would just make them. We are both creative and enjoy crafting which came in handy having limited money!! Rob is a really talented artist and I have print and editorial experience so between the two of us we were able to make pretty much everything in terms of the stationery and decoration.” 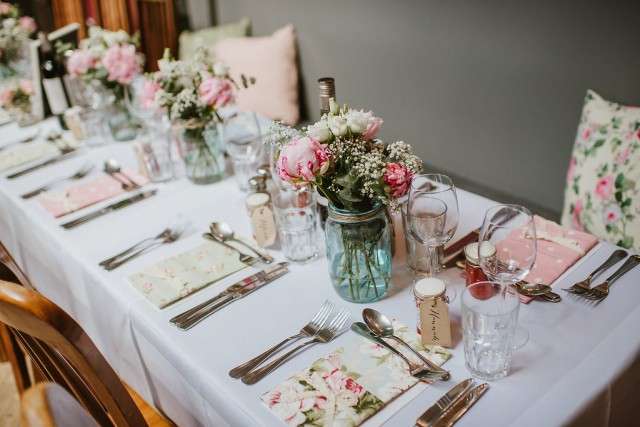 “We decided on a loose theme of pastel florals and polka dots and this fed into everything from the invites, the table plan, the confetti holders, the fans, the menus, the place names and even the fabric serviettes on the tables – it was all linked in together and we designed and made everything ourselves. eBay was my best friend. We bought so much off it, our wedding should have been sponsored by them!” 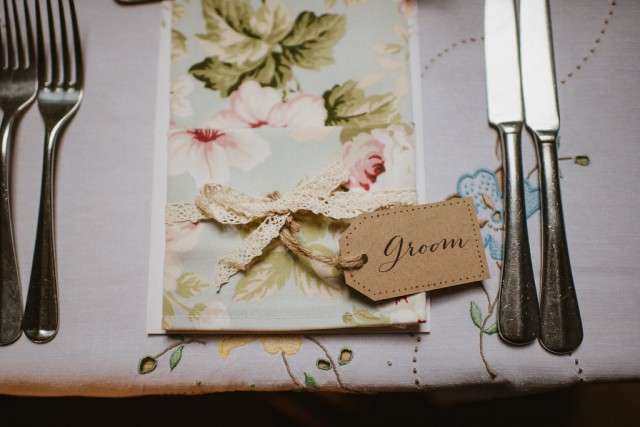 One of the most fun things at the wedding was their unusual ‘photo booth’. Victoria explains, “We really wanted a photo booth but it was stupidly expensive, so after much thought and planning, we made our own. We also hired an artist to come and draw people’s portraits. Its a really quirky set up as she sits in a box and draws you through a tiny hatch whilst having a conversation with you. It was highly entertaining and we used a big antique frame for guests to hang their portraits up.” 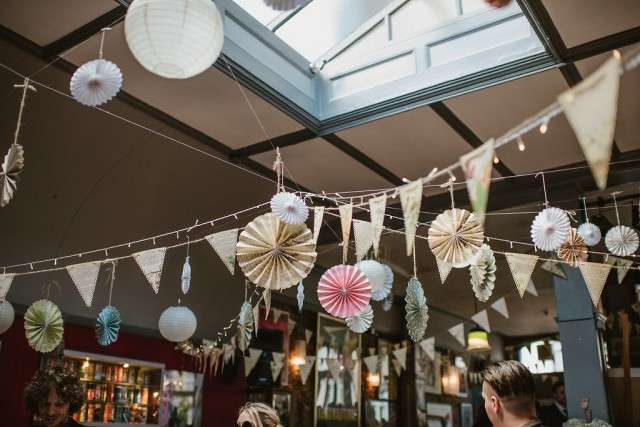 “One of our biggest savings were the flowers”, she said. “The quotes from the florists were just too much for us so we found a local flower market and decided to arrange them ourselves. We did a trial run with the flowers (on a small scale) about a month before the wedding just to make sure we could actually do it. It was invaluable as it helped us narrow down the sort of flowers we wanted and to know what was in season. It also gave us the confidence to put together a decent flower arrangement. I was dead set on peonies all along and luckily I was able to get them. My bouquet only cost £8! All in all we made five bouquets, the buttonholes for the groom and best man, a floral heart wreath, the cake topper, and 45 jars full of flowers. We had loads of flowers left over actually and in total we only spent £280!” 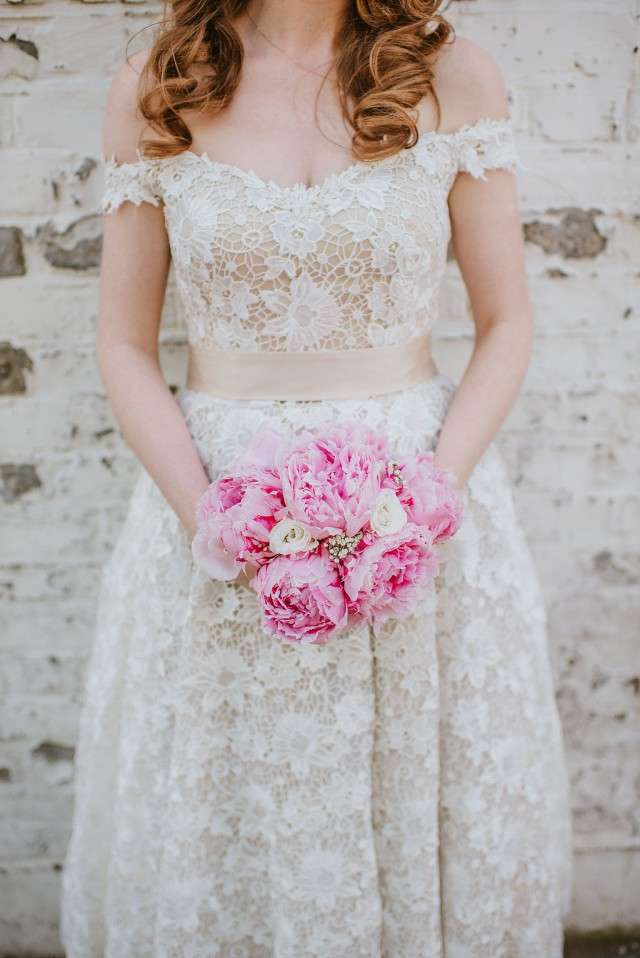 “Without it sounding like a total cliché, it really was the best day of our lives”, Victoria concluded. “All our hard work and energy came together seamlessly and I couldn’t fault one thing. It was A LOT of planning and pretty much hours upon hours of crafting but it was worth every second. One of the highlights of the day (maybe not for me!) was accidentally calling Rob by the wrong name during our vows! I was so nervous I lost the ability to speak and ended up calling him Rodger. It was hilarious and something I will never, ever live down. Actually it really relieved the tension and our nerves as everyone fell about laughing – including the registrar!” 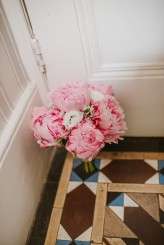 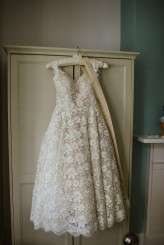 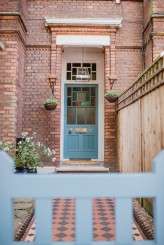 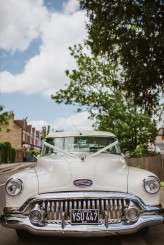 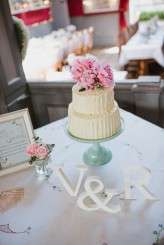 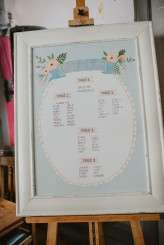 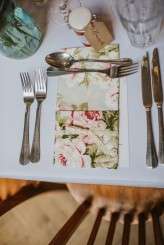 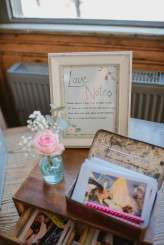 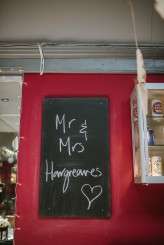 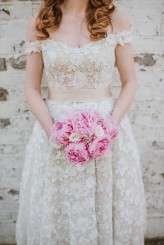 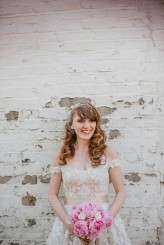 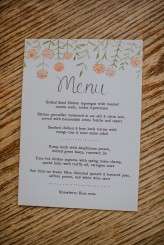 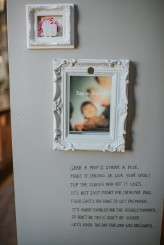 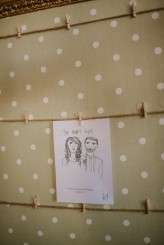 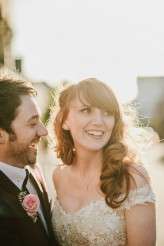 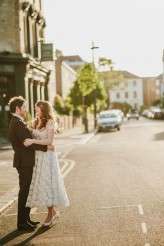 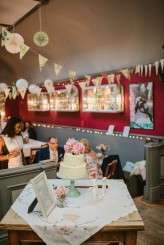