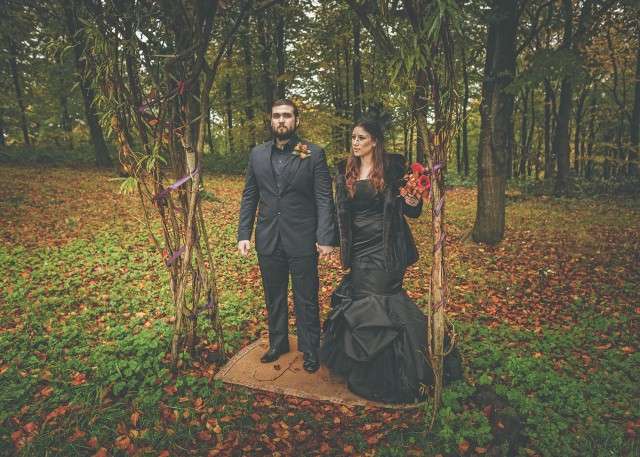 I don’t really get that excited by celebrity weddings, but when wedding photographer Woz of Howelljones Photography emailed me and told me he’d shot the secret wedding of Nicolas Cage’s son on an organic farm in Somerset, I was intrigued to say the least! The whole wedding was very low key, super intimate and shrouded in secrecy to avoid the press. 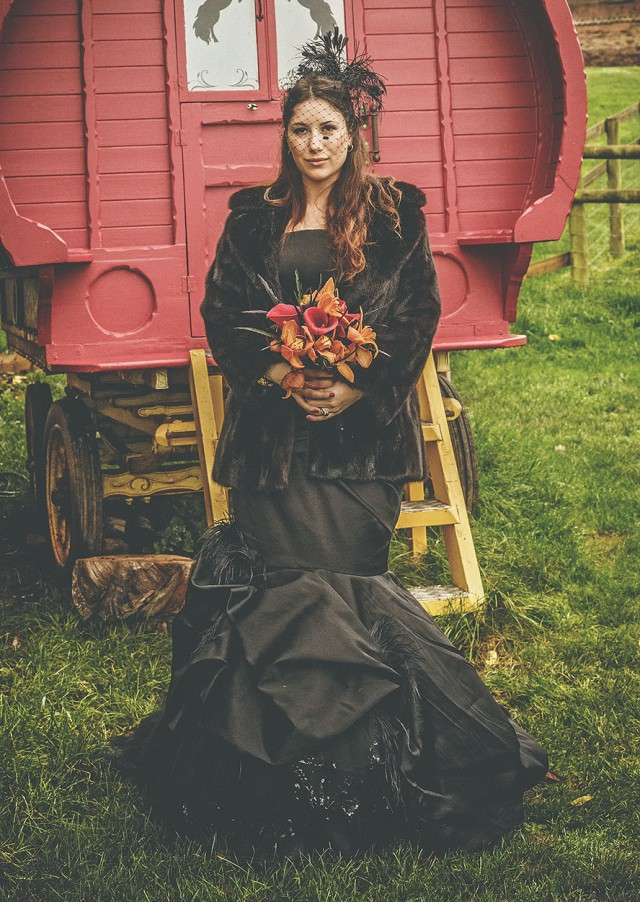 DanielleDawn and Weston had a pagan ceremony followed by a English pub reception. “I got a call from Nic’s agent saying that there will be a wedding on Monday morning in Huntstile Organic Farm, Bridgwater and I need to be there for 10am”, Woz told me. “I didn’t know who it was I photographing until I got there as they didn’t want the press to get hold of it.” 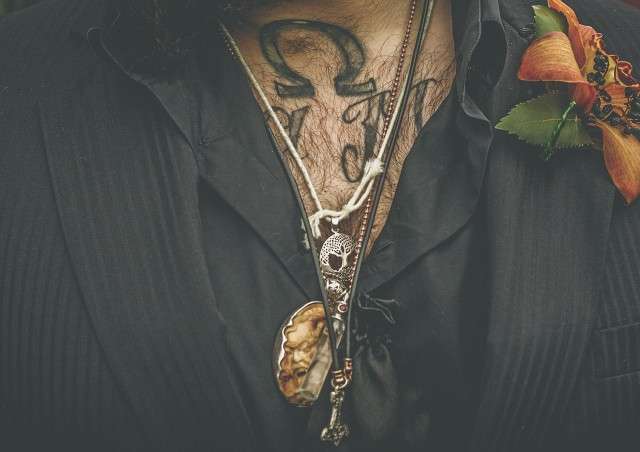 “We all had breakfast in the barn then boarded a tractor and it took us to a stone circle high on a hill near Bridgwater. The pagan ceremony lasted an hour, everybody had to drink from the cup and jump over the sacred sticks.”

“Once the ceremony was finished we all got back on the tractor and headed back down to the farm and then over to The Red Lion, the grottiest boozer you have ever seen! There were multi-millionaires (Dani’s mum owns most of the gyms in LA) walking around this pub that had carpet from the 70s that stuck to your feet. It was pretty amazing!” 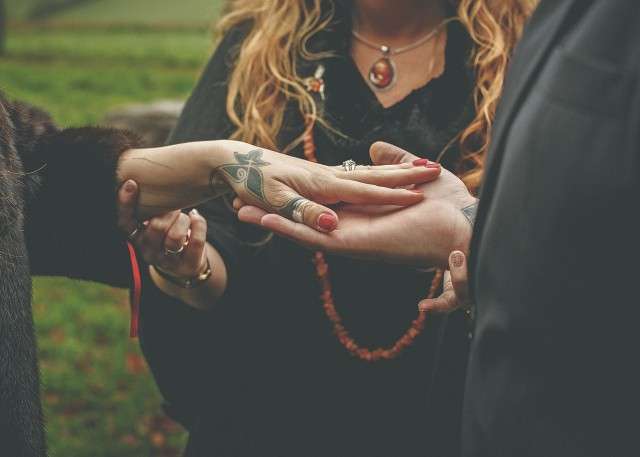 “They had dinner in the afternoon, Nic gave a speech, Louis, the jeweller, gave the bride a lump of sacred volcanic rock as a wedding present and that was it! It was really intimate and special, just like a wedding should be, and I was so happy to be a part of it.” 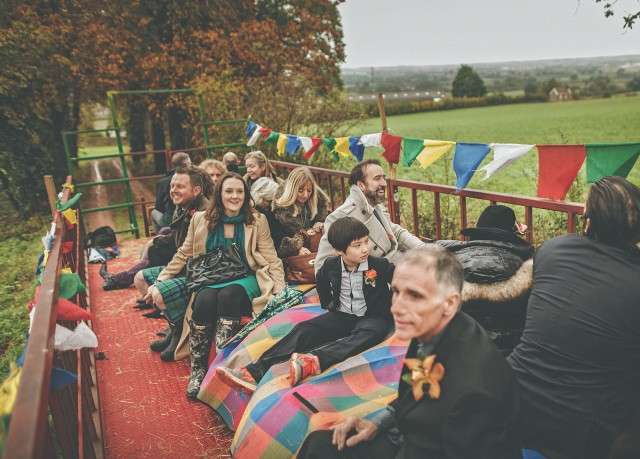 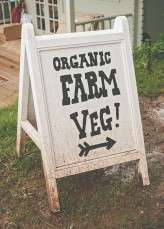 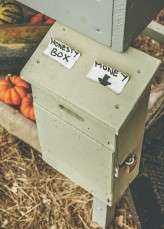 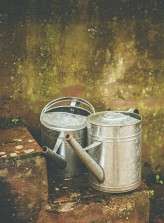 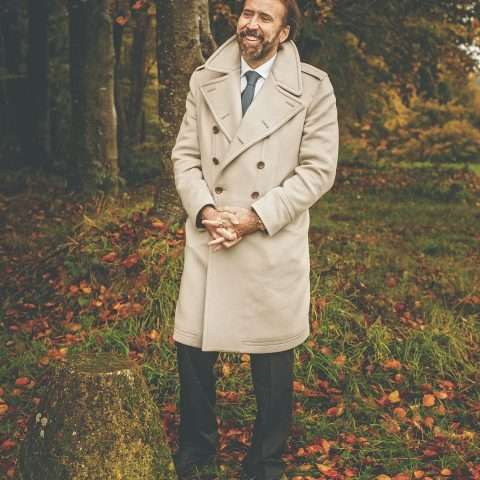 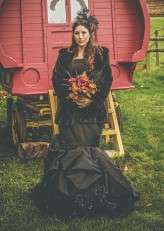 Gothic, Pagan Handfasting in the Woods

Amelia and Tess were married in 2016, before Tess' transition. Since their wedding, Tess has come out as bi-gender, sometimes having days when they identify as male, but others when they're female. The couple wanted to celebrate Tess joining their family, so with the help of daughter Ivy they had a gothic styled, handfasting vow renewal in the same place they were originally married, Whistlewood Common in Derbyshire.

nnah and AJ had a specific mission for their wedding day - for all their guests to be able to celebrate their individuality with them, as they both celebrated their individuality and their love for one another. There was no dress code, their ceremony was held in a spiritual circle which included everyone attending, and they didn’t stick to what people consider to be traditional norms.

A Romantic Pagan Wedding in Glastonbury

Living in Australia, Saskia and Sean met through the emerging alternative music scene in Melbourne in 1982. Sean was in a band, EDEN, and travelled a lot so they lost touch over the years but reconnected in 2016 when he was on tour for his sixth album. They were married in Glastonbury, UK, which they chose for it's obvious connection to music and Paganism.

Stonehenge, the prehistoric monument in Wiltshire, England, had always fascinated Shawna and Kevin. They flew over from the US to marry there. "It is nearly impossible to describe how it felt to walk among stones that have stood there for millennia", Shawna wrote. "They have seen empires collapse, civilizations come and go, and yet, there they stand. And while they are not as perfectly placed as they once were thousands of years ago, they are still there and will be for a long time to come. We were, and are, in awe."