Have I got a set of photos that will make you go “awww!” today!? Photographer Jamie Allio told me the story of the real proposal that happened during this shoot! “I actually contacted this couple to do a shoot for my personal portfolio. I had been following Natalie for a while on Instagram and was obsessed with her style and her flawless features. Her boyfriend, Zach, was always making appearances on her feed and I couldn’t believe these two weren’t models!” 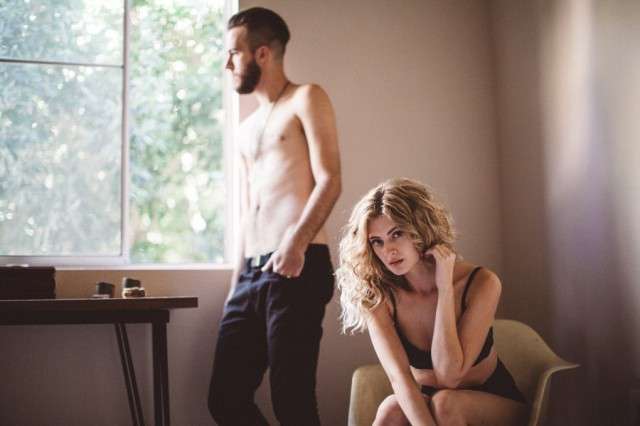 “I sent them an email along with a Pinterest board I had created for inspiration and within weeks we were meeting up for a shoot in my home, followed by a trip to Southern Arizona to visit some creepy abandoned domes. The night before the shoot Zach sent me a message telling me to call him as he had an emergency. As soon as he spoke he blurted out, ‘I’M GOING TO PROPOSE DURING OUR SHOOT!'” 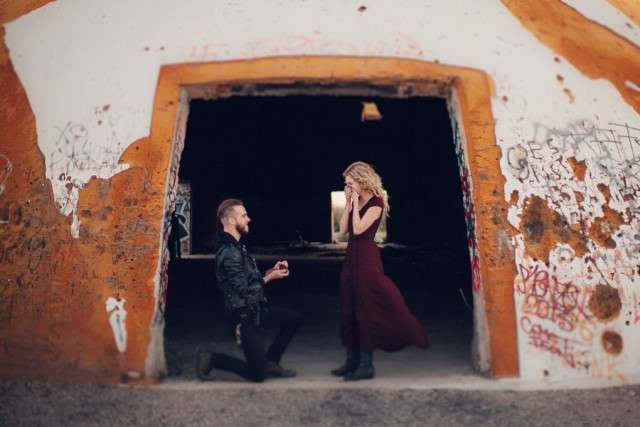 How exciting!! Natalie continues the story, “The shoot was set up to capture Zach and I as a couple. Jamie said she wanted to capture what our love looks like when no one is around and wanted us to be who we really are around each other. And that’s exactly what we did. I had no idea that Zach was planning on proposing that day and words can’t even describe how thankful I am that Jamie was there to capture it all!” 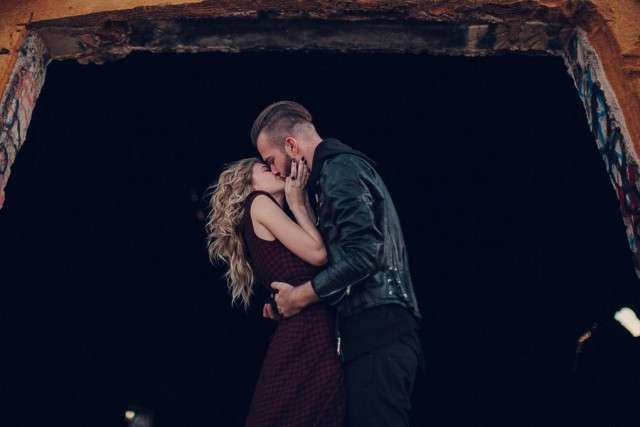 “The first half of our shoot took place in Jamie’s apartment in Downtown Phoenix and the second half was in Casa Grande at The Domes“, she continued. “We wore our own clothes from Free People, Urban Outfitters and some vintage pieces and we styled everything ourselves using Pinterest!” 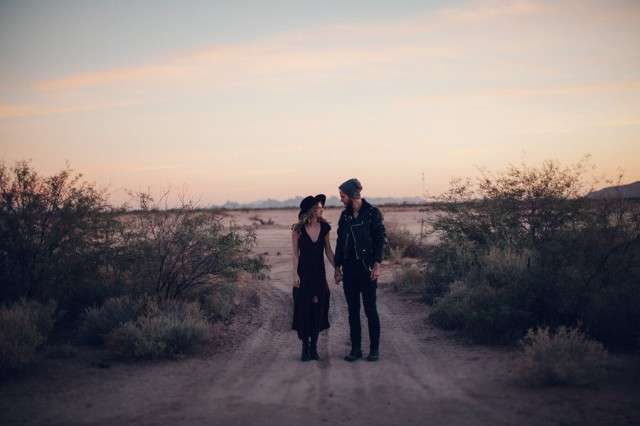 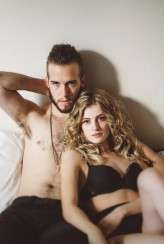 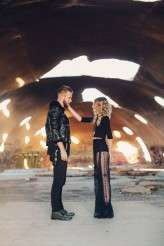 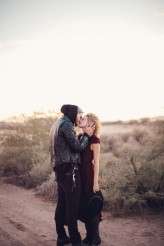