Confession time: I’ve never seen Game of Thrones. I know, I know, my geek credentials should be thrown out of the window and I should hang my head in shame… But needless to say I know a good thing when I see it, and Karlee & Justin’s engagement shoot certainly fits that bill.

Vancouver Island in British Columbia was the perfect spot for this DIY shoot – oh yes, I said DIY – the pair made their outfits themselves from scratch! 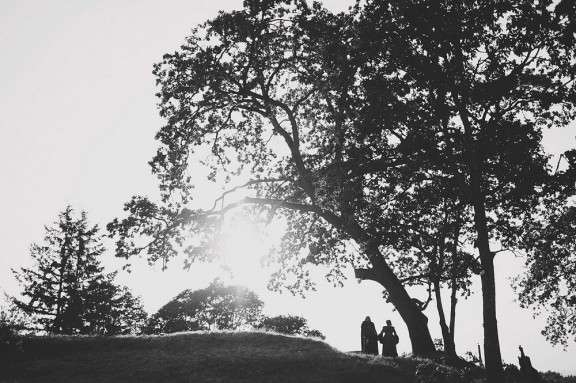 “Karlee gave us directions to an abandoned church (called the Old Stone Butter Church) located directly on an Indian graveyard”, wrote photographers Cole & Jakob of Nordica Photography. “If you’re not familiar with Indian graveyards, they’re sacred and very well guarded by natives, so you don’t want to mess with them. So, we arrived early and waited beside the church on the Indian graveyard looking forward to meeting Karlee & Justin for the first time. When they pulled up, we were kind of shocked.” 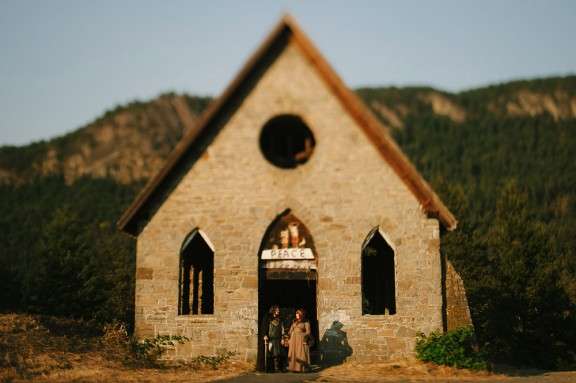 “What Karlee left out of her emails was that she had created outfits (on her own) and wanted a Game of Thrones themed session. So, Karlee & Justin had feathers, leathers, furs, badass belts – you name it, Karlee had dreamt up the entire session and designed and created everything. When we saw them dressed as they were, we joked that they would probably pull a sword out of the trunk of the car. Sure as hell, they pulled swords out of the trunk of their car. The session was awesome, because it was totally ‘them’. They wanted a memorable session that suited their personalities, and they definitely made it happen.” 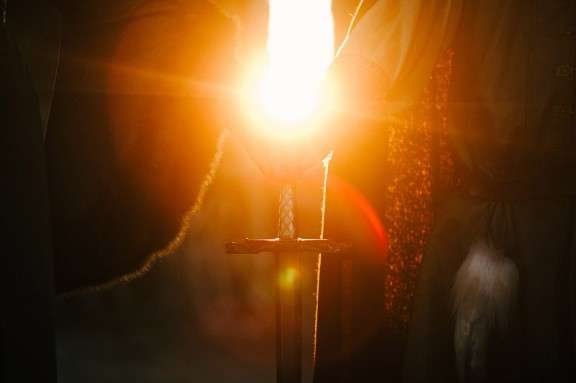 Love it! I’m all for originality and this shoot has it in spades. Thank you to Karlee & Justin and Nordica Photography for sharing this with us today. 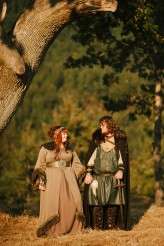 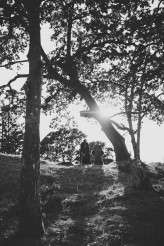 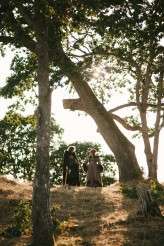 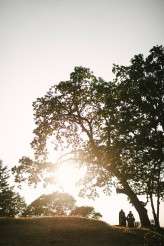 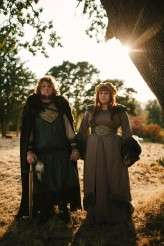 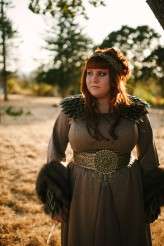 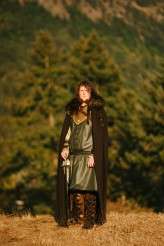 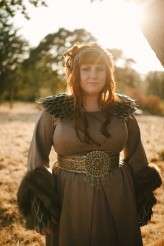 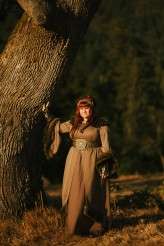 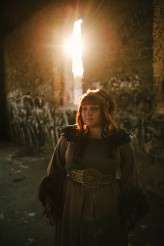 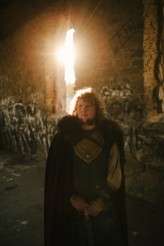 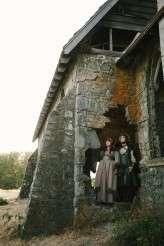 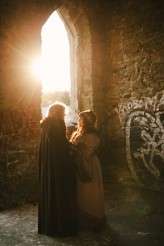 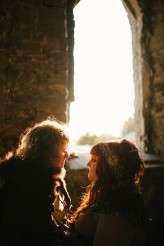 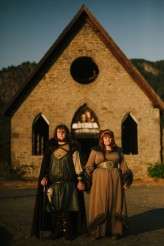 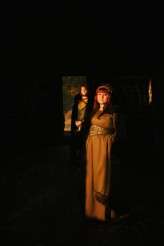 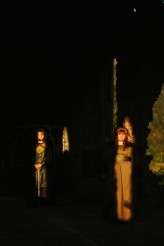 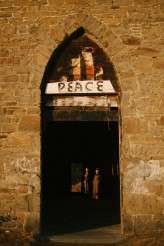 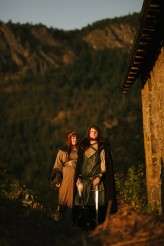 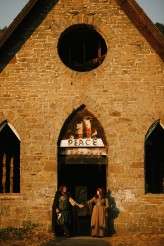 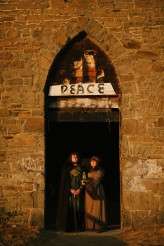 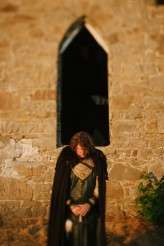 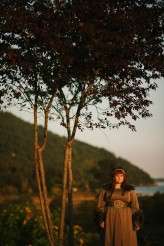 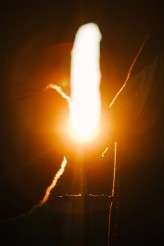 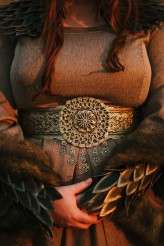 I've got a double dose of the gorgeous Elodie & Alexis today, starting with their incredible engagement shoot. Shot by film-loving photographer Ashton Jean-Pierre, this stylish couple flew him from London to Normandy, France to shoot their engagement and wedding. Ashton is deaf as are both Elodie & Alexis. They found Ashton at World Deaf Art Festival in Reims, near Paris, last Summer. Elodie also happens to be a Rock n Roll Bride fan, hurrah! As soon as they met, they knew Ashton was the perfect wedding photographer for them. After 10 months of communicating via email it was finally time to shoot!

Before my shoot at The Photography Farm, the 'farmers' (as they've become affectionately known) were treated to a beautifully styled engagement shoot with Heather & Rob. The couple have booked Lisa to shoot their wedding in April and very bravely agreed to have their engagement shoot at Photography Farm. They told Lisa of their love of camping so the styling team ran with that theme! Hazy Days lent them 'Sandie' the caravan, Paper Pom Poms made some well..paper pom poms and Hannah of The Tea Set brought everything together!

Sarah & Jeremy's cute engagement session made me swoon with it's classic, retro (slightly) geeky and quirky nature. The record store location provided the perfect backdrop for the pair who love music and all things funky and cool. Thanks to the ever lovely Stephanie & Ashley for sharing this session with us today Credit: White Rabbit Studios