There’s something ever so special about a retro themed wedding. The timelessness yet quirkiness always lights me up! Alex and Sean clearly feel the same because they had a gorgeous throwback bash in October at Whalton Village Hall.

“Sean and I fell in love via our mutual love of music and vinyl records, in particular sixties blues and soul”, began the bride. “Our theme was to re-create an early sixties feel, which inspired the registry office followed by village hall party instead of one fixed venue. We also had a vintage powder blue Mercedes that took us between the venues. The sixties was in my heart when I chose my dress and jacket, and also with the bridesmaids’ pillar box red, post Rock n Roll era dresses.” 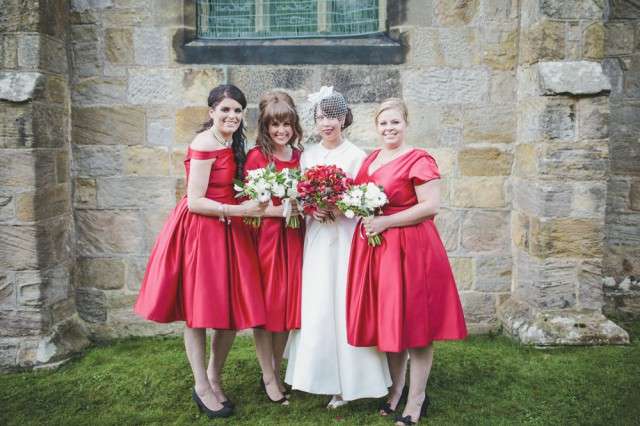 “The Beatles All You Need is Love was a common theme throughout, and made whole by the 6ft LOVE lights illuminating our venue. The lighting was actually our biggest single expense and the LOVE letters caused quite a debate when we were discussing budgets. However, when it came together on the day, Sean agreed they were worth the extra pennies! We also had festoon lighting which were controlled on a dimmer, to no only give us a retro feel to the hall but allowed us to set the mood. If I was giving any advice to other DIY couples I would definitely say to keep lighting in mind when creating your venue. No bride wants pictures under bright artificial light, and it can turn the most basic of venues beautiful under low lighting.” 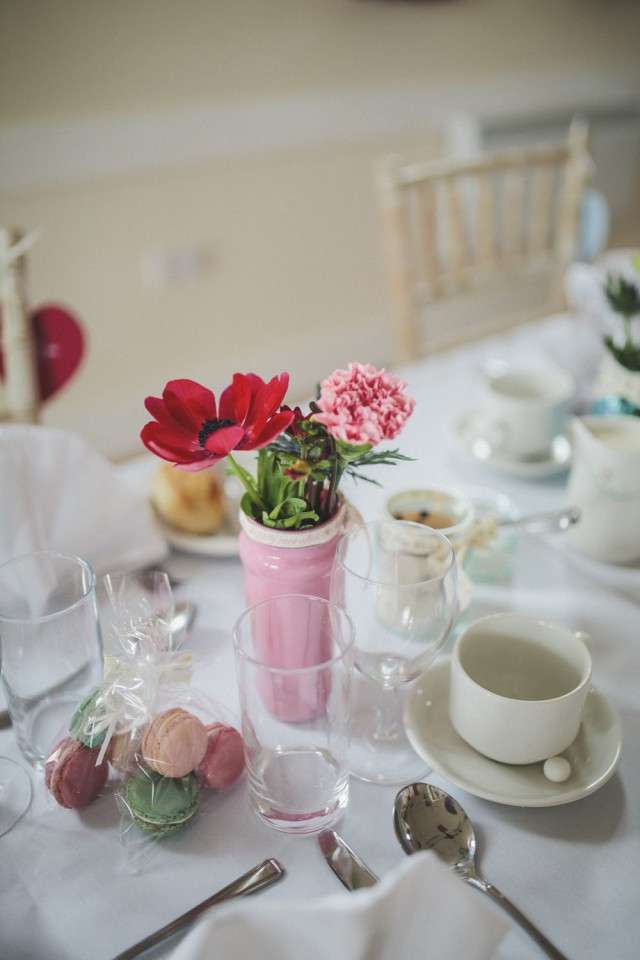 Sean and Alex wanted to make sure their wedding was true to their personalities and style. “We wanted there to be no mistake when you entered the venue, saw the decorations, heard the music, you were anywhere else but at our wedding”, Alex continued. “To gain this level of detail we moved away from the traditional wedding venues in our area, and instead decided to host our wedding reception at a village hall, which provided the perfect blank canvas.” 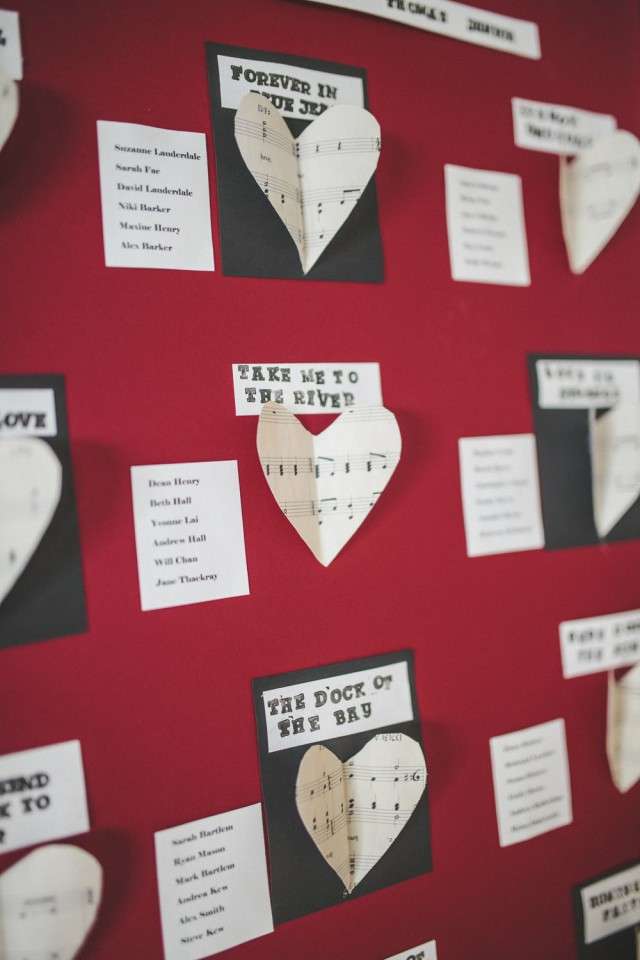 “We handmade all the decorations, and they were mostly crafted from music paper, and vinyls. The table numbers were made from LPs and each one was named after a favourite songs from our relationship. Keeping with the personal theme, we had our cake toppers created in the style of our wedding outfits, including a guitar and amp for the groom and a microphone for the bride. The vases on the tables were etched in music lyrics from songs we love and spray painted in the theme colours. We also had a band played all of our favourite blues and soul music.” 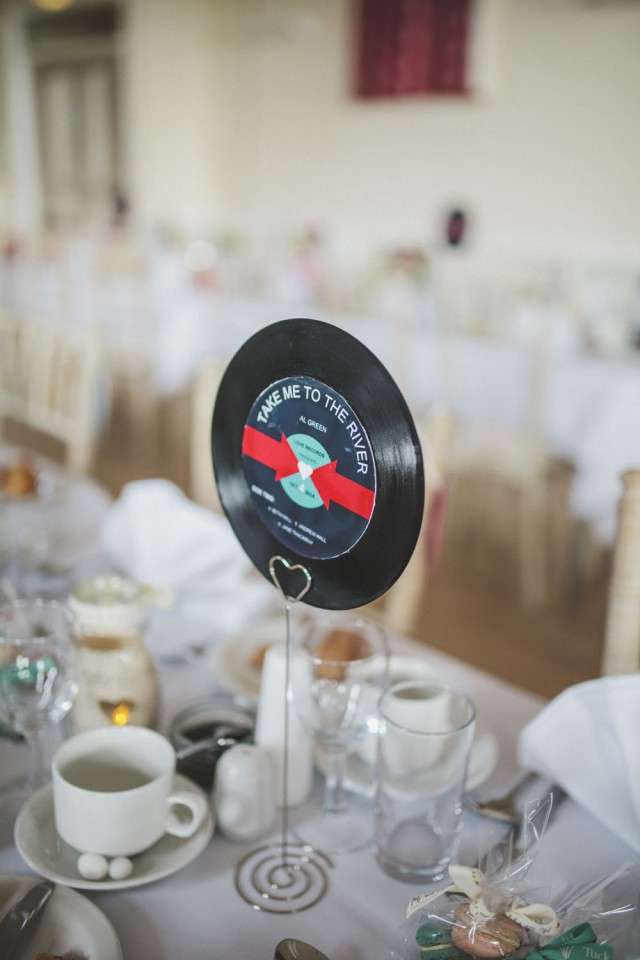 “My other piece of advice for engaged couples would be to decide what the top items you both really want for your day, and no matter what stick to them”, she concluded. “Everything else is up for compromise depending on your budget. It is so easy for the spending to get out of control, however as long as you are staying true to your theme and have the core items you wanted, then be strict with yourself of all other items and stay in control of the pennies!” 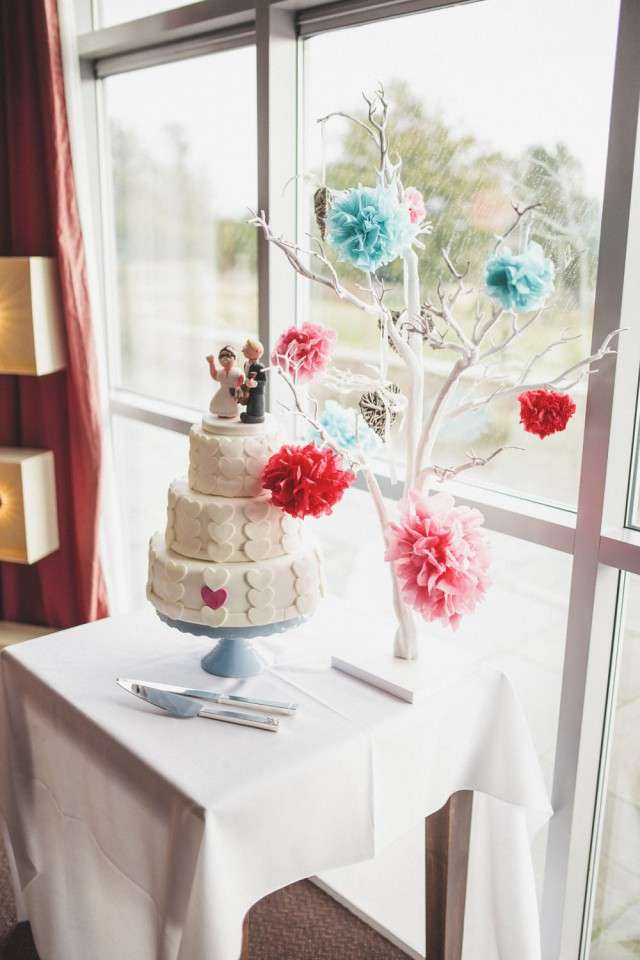 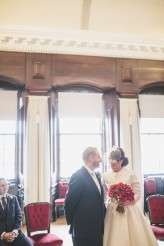 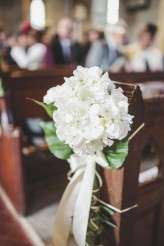 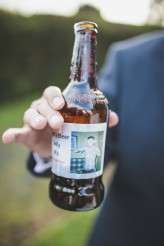 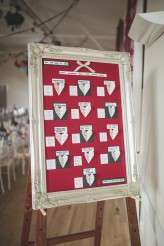 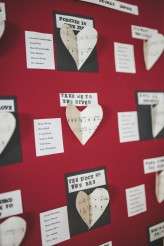 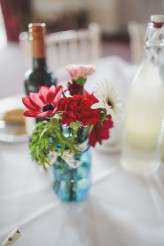 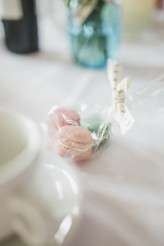 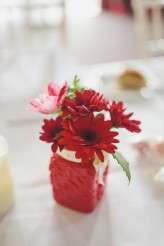 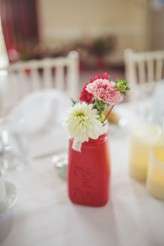 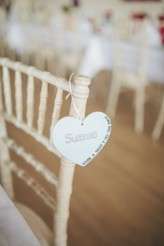 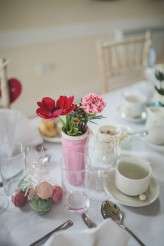 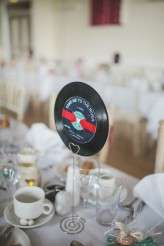 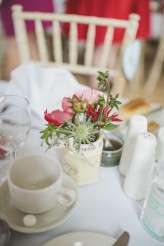 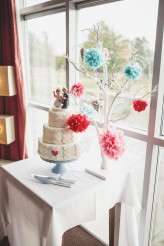 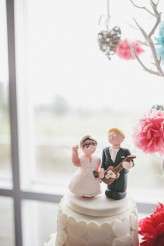 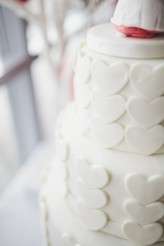 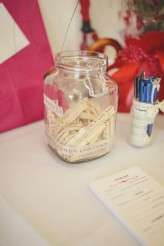 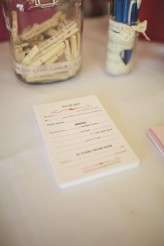 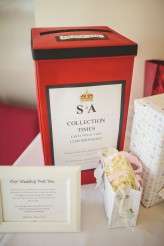 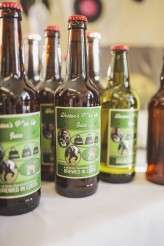 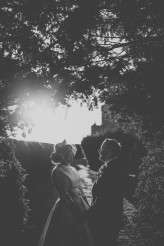 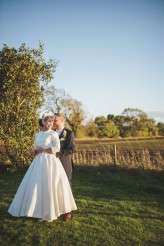 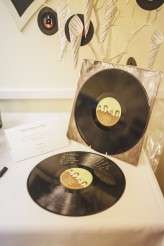 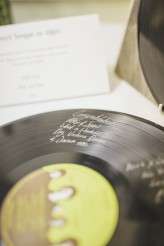