With the surname ‘Button’, Lauren and Nick had to have some cute button details in their October wedding! The day took place in Hackney, East London, where they live. “The inspiration for our wedding was our location”, wrote the bride. “We started with an idea for a traditional East End wedding, a church service followed by a ‘knees-up’ in a local boozer. Nick’s parents got married in the same church in Haggerston so that was really special. All of our other ideas started to form around this really.” 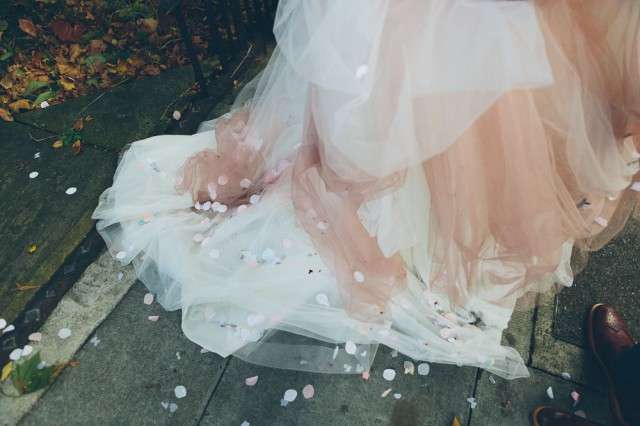 “Our theme was laid back London”, she continued, “with quite a few buttons thrown in (seeing as that’s our surname!) There are so many parts of the day they we loved that they’re all competing for our one favourite moment. The service was lovely, there we tears and laughter and the groom being singled out and embarrassed was definitely a highlight! As Nick’s parents got married there, and his father is unfortunately no longer with us, this was a particularly important part of the day.” 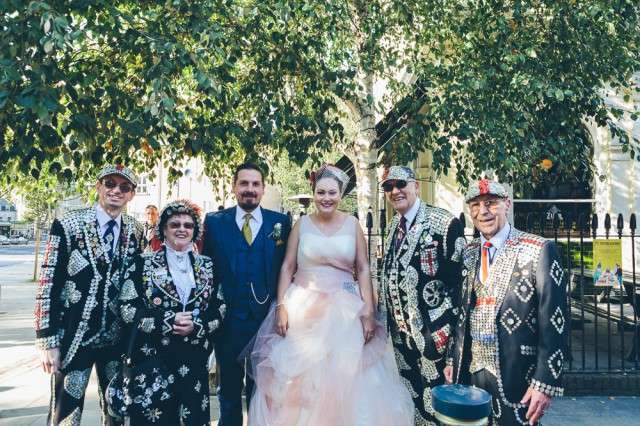 “Another one of our favourite things was our little surprise for all the guests of having three Pearly Kings and one Pearly Queen waiting for the bus to arrive outside the pub. The speeches were also wonderful and just seeing how happy everyone was for us made the day just that bit more special.” 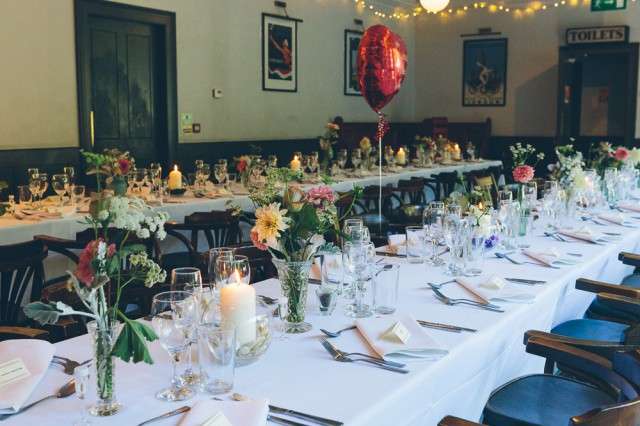 Lauren’s incredible dress was by Vera Wang and her shoes were Vivienne Westwood, but their biggest expense was the catering. “We’re both foodies so we wanted our menu to be more than just your chicken wrapped in Parma ham, mass catered wedding fare”, Lauren continued. “We spent time looking through menus to get a good balance and everyone had a choice of three starters, three mains and three desserts which went down really well. We also had fantastic canapés and the hog roast in the evening. Also out outfits. I was lucky enough that my mum paid for my wonderful dress which I fell in love with the moment I laid eyes on it!” 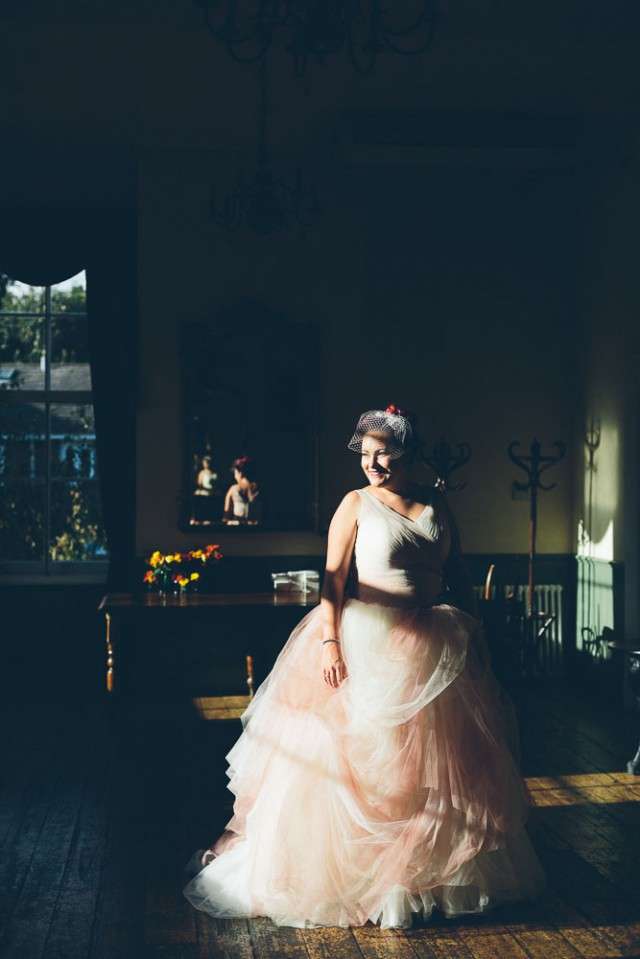 “I was given some good advice before the wedding and that was to take my time walking down the aisle and to look at absolutely everyone that was in the congregation as it’s something you will never forget”, Lauren concluded. “Despite being told I looked a little like a rabbit in the headlights, I did do this and it’s so lovely to see everyone’s faces, such a happy memory to cherish.” 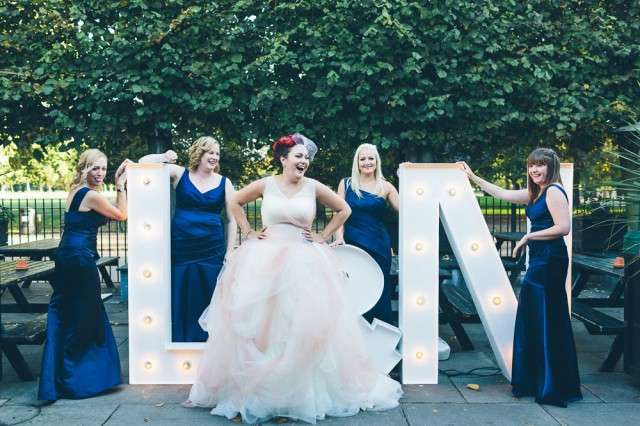 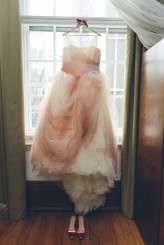 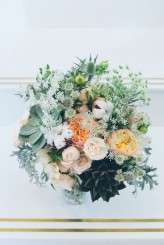 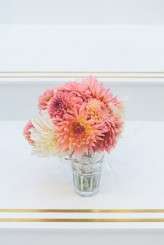 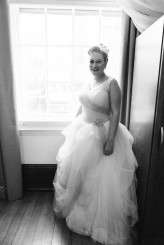 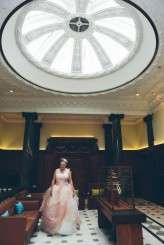 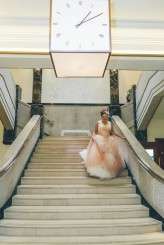 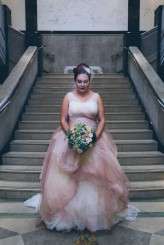 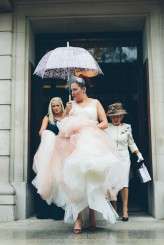 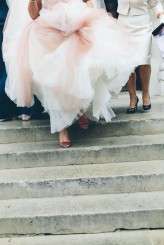 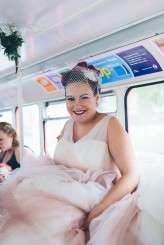 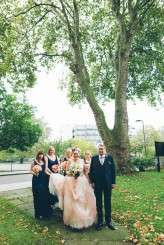 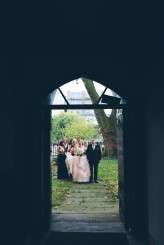 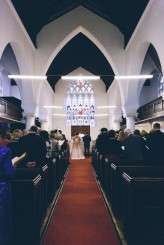 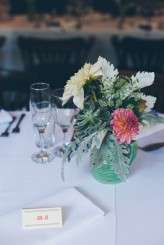 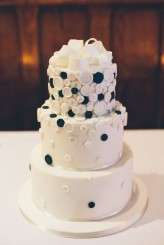 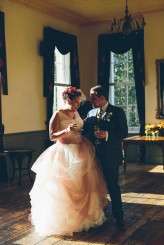 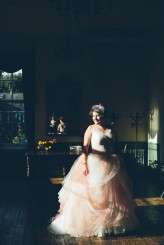 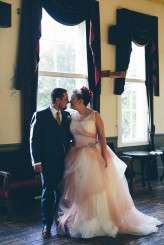 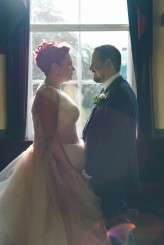 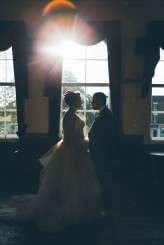 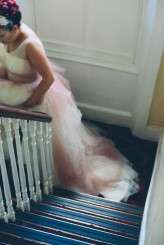 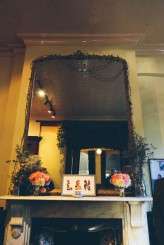 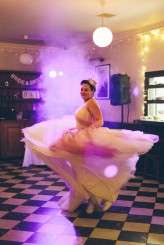