When wedding photographer Anna Hardy told me that she just shot a wedding where the bride wore the Vivienne Westwood wedding dress from the first Sex and the City movie, I was excited, damn excited. As someone who not only owns the entire box set of SATC but pretty much watched in a week straight when I got it, I couldn’t wait to see how a real bride looked in this iconic gown.

And the answer? FIERCE. 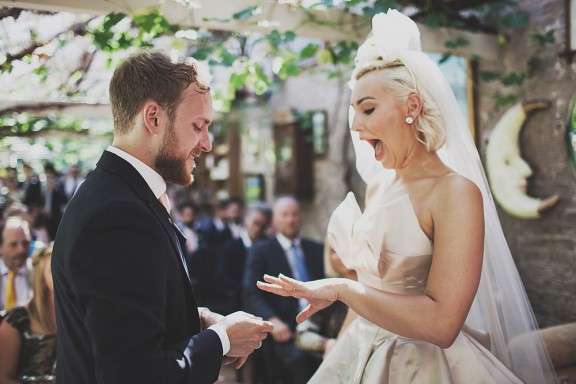 “Dashy was already living in London when we met”, explained Sashy. “I was still in Leeds at the time. It was New Year’s Eve 2009 the first time we talked to each other, and we just instantly clicked. I had just been offered a job in London and was moving down two weeks later, we were jumping around like drunken idiots shouting ‘Sashy & Dashy in LONDON!’…soon enough we were best friends. It always felt like there was something more than friendship between us and we’d sometimes have a secret kiss when our other friends weren’t looking! We talked about being together but said it was best to remain friends as we knew if we started a relationship it would be forever.” 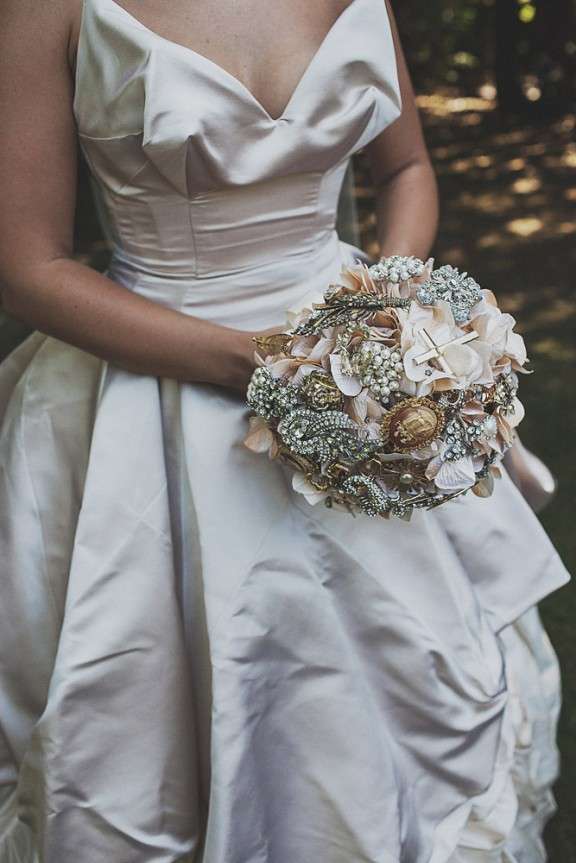 “It was two years later at a Royal Wedding street party that one of Dashy’s best men sat us both down on the curb and said ‘Come on you two, you’re clearly meant to be together, everyone can see it!’…we spent the rest of the ENTIRE day kissing in the street. Less than a year later I took Dashy to Berlin and proposed to him over breakfast in bed on the leap year. Obviously he said YES! I had a fully shaved head at the time too, it must be love!” 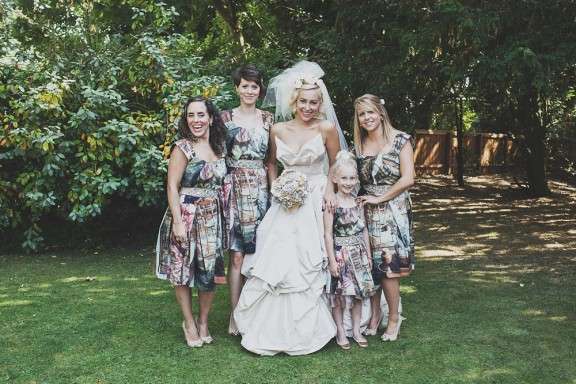 The wedding was held in the Crab & Lobster hotel in Thirsk. But it wasn’t just the lucky bride who rocked out in some Viv; the groom and all the bridesmaids did too. How lucky?! The day had a very over the top, opulent and glamorous theme. “My mum and I have always loved over-the-top gold gilt, so when planning there was an obvious golden finished to almost everything!” she continued. “As our wedding was at the Crab & Lobster, a venue that is already so beautifully decorated, there was a slightly nautical feel throughout. All our stationary had anchors on and the favours were displayed in scallop shells that we had spray painted gold, to give it a more glamorous Louis XV feel.” 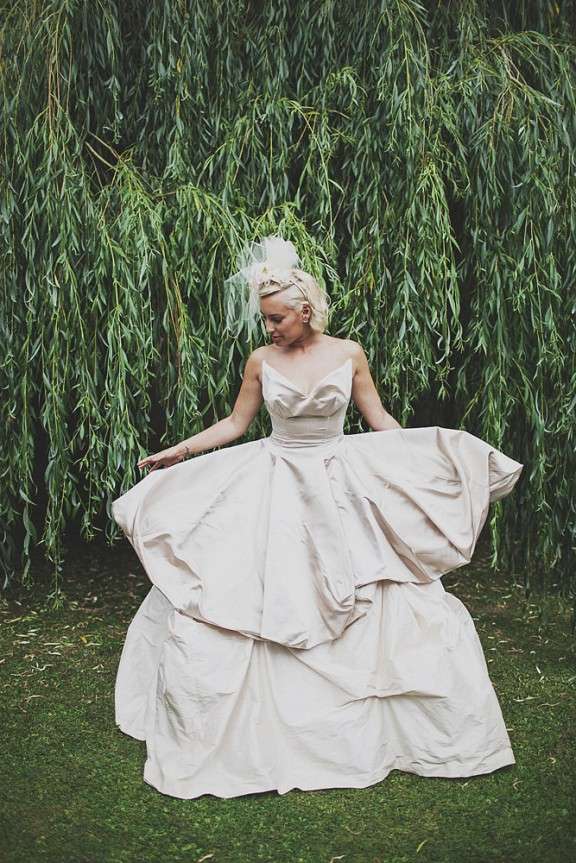 “The main inspiration for the wedding was the clothes that I had picked out. I’m a big collector of Vivienne Westwood clothes so I was excited to dress my bridal party up in it! I actually fell in love with the gown I wore when I was just 17 years old, so the first thing I did, before even proposing to Dashy, was buy the dress! The shape of the hemline on the dress reminded me of a scallop shell, which seemed to work so well with the venue. The print on the bridesmaid dresses is Westwood’s iconic Salon Print, a photograph of the opulent interior of a stately home. The print worked as a beautiful colour palette and inspiration for all things gold gilt!” 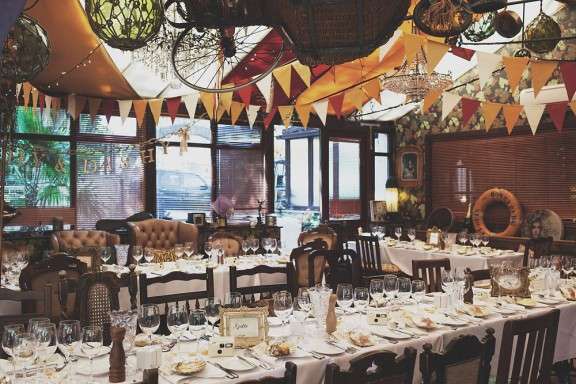 “We managed to blow a lot of the budget on the outfits but it was really important to me that Dashy and I felt the best we have ever felt in our lives! Seeing Dashy try on his suit and say he felt amazing in it was enough for me to see it was worth it. Being able to wear the dress that I’d had my heart set on for 7 years was also pretty incredible. My bridesmaids looked so beautiful in their dresses and it was great knowing that they felt gorgeous too. I even had a mini version of the Westwood bridesmaid dresses made for my six year old sister so it was lovely to see her feeling just as pretty as my older bridesmaids!” 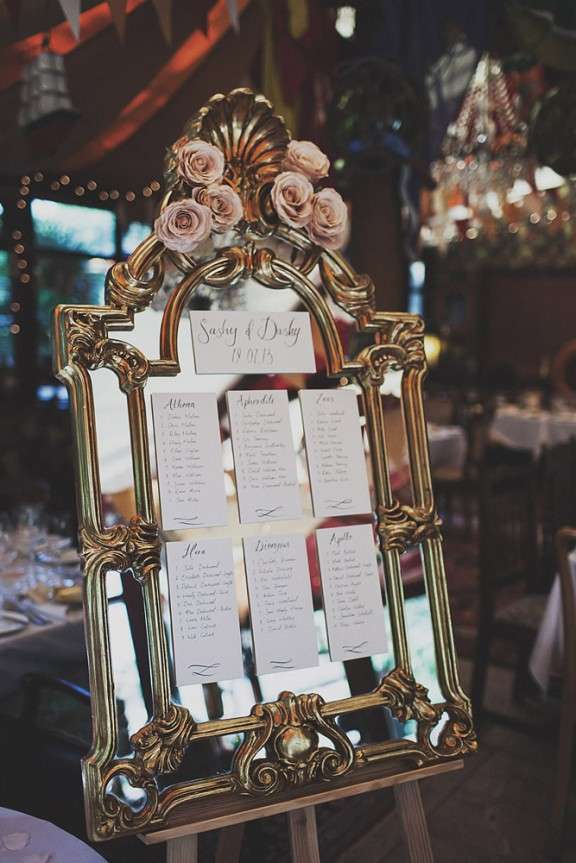 “Do your research and find yourself an incredible photographer and videographer”, Sashy advises future brides and grooms. “The day goes by so quickly but you can cherish the photos and video forever. The photographer we chose was the amazing Anna Hardy, I fell in love with her work when I spotted a wedding she had shot at the same venue, the photos actually brought me to tears, they were so beautiful. We met with her and knew she would be perfect.” 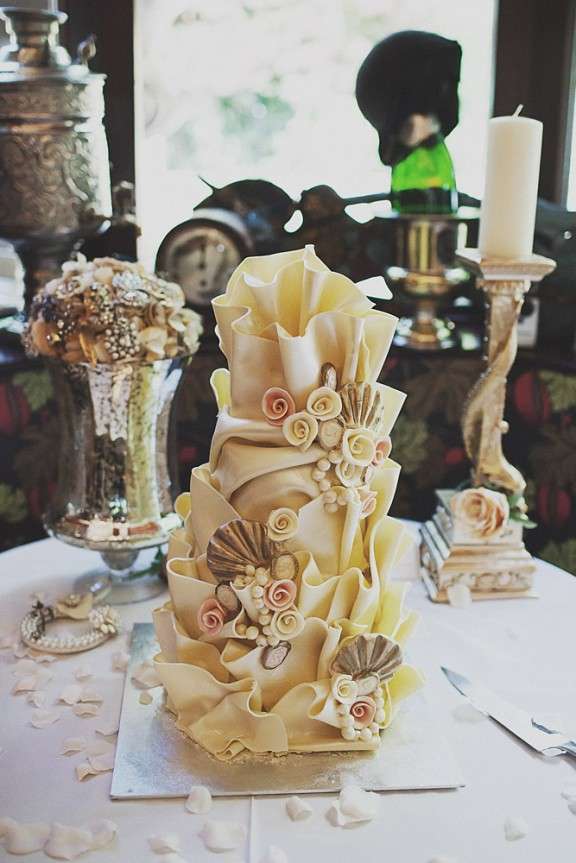 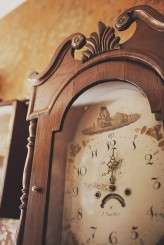 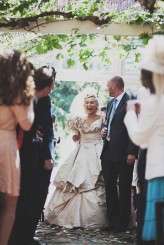 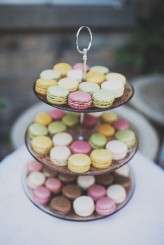 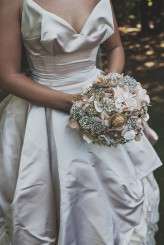 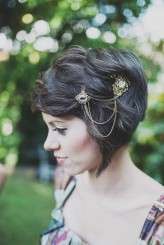 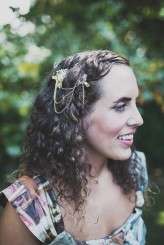 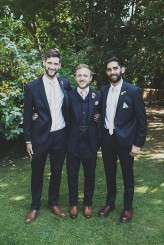 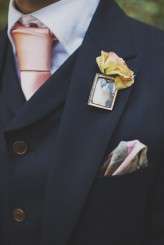 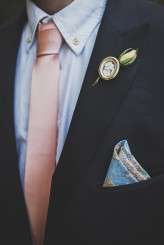 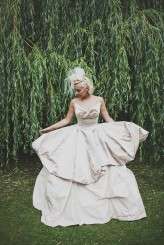 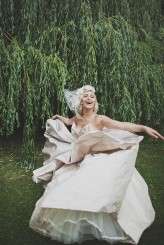 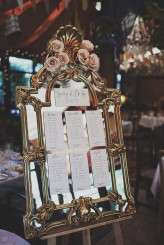 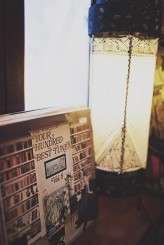 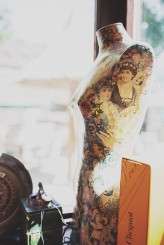 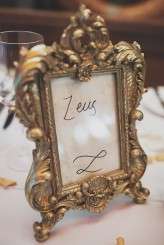 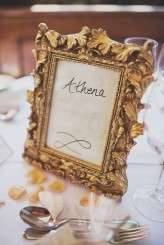 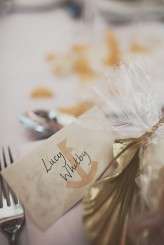 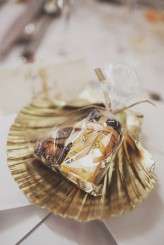 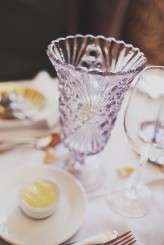