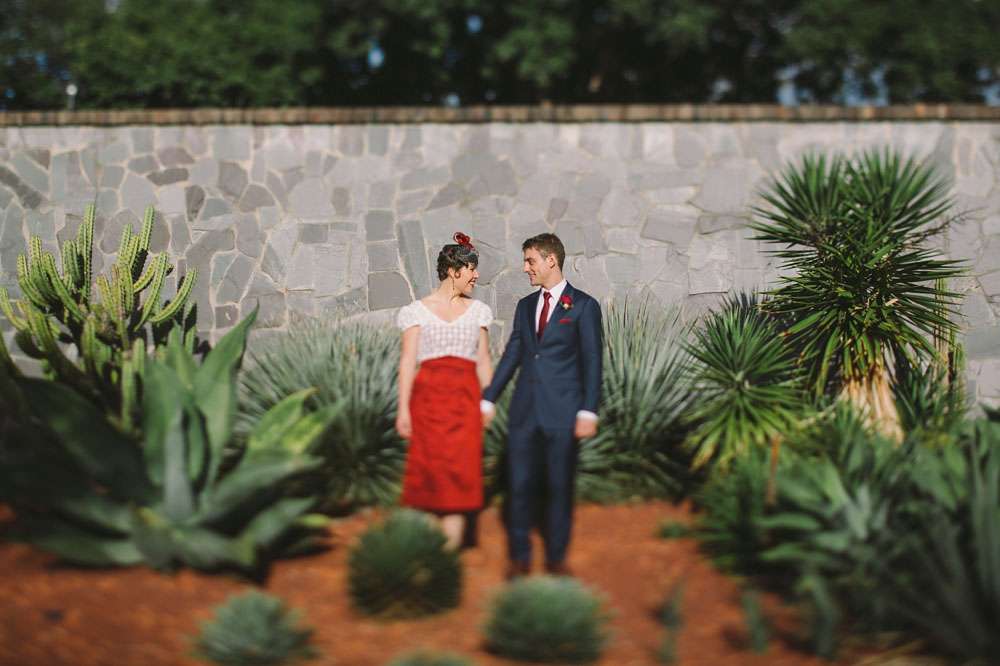 Chris and Ursula met at the age of 18, when they were both obsessed with music and played in a combined schools orchestra. “He had a massive curly shoulder-length afro at the time, I wore a pink school uniform; he played oboe, I played clarinet”, she said. “We bonded over car rides home and his mum’s choc-chip cookies. We were shy young things though and didn’t eventually get together until a year or so later, after I returned from living in Denmark for a year.” 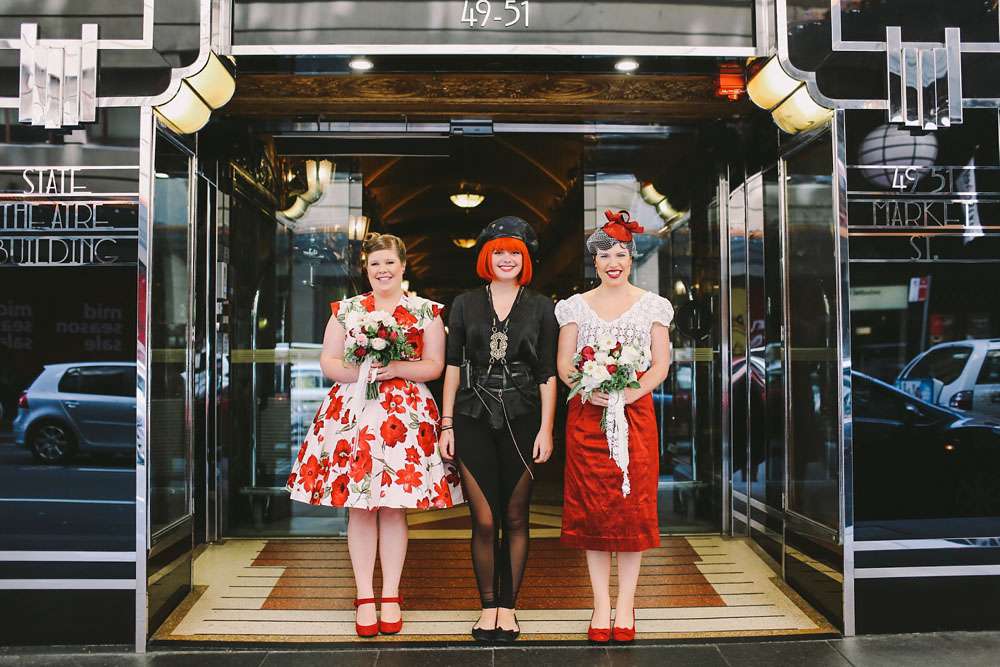 “I think the thing that made our wedding ‘unique’ or different was that so many of the things we chose were things that we just liked – not things that we thought we ‘should’ have or do”, she continued. “I wore a red dress, not white, because I didn’t feel like ‘me’ in any of the classic white ones that I tried on. We had a cute red kombi van rather than a classic old car because we figured if we had to hire transport, it may as well be fun! We ordered a tiramisu cake rather than a classic wedding cake because… well, we really wanted to eat tiramisu at our wedding! We also secretly got dance lessons for a couple of months and learnt an awesome swing dance for our first dance!” 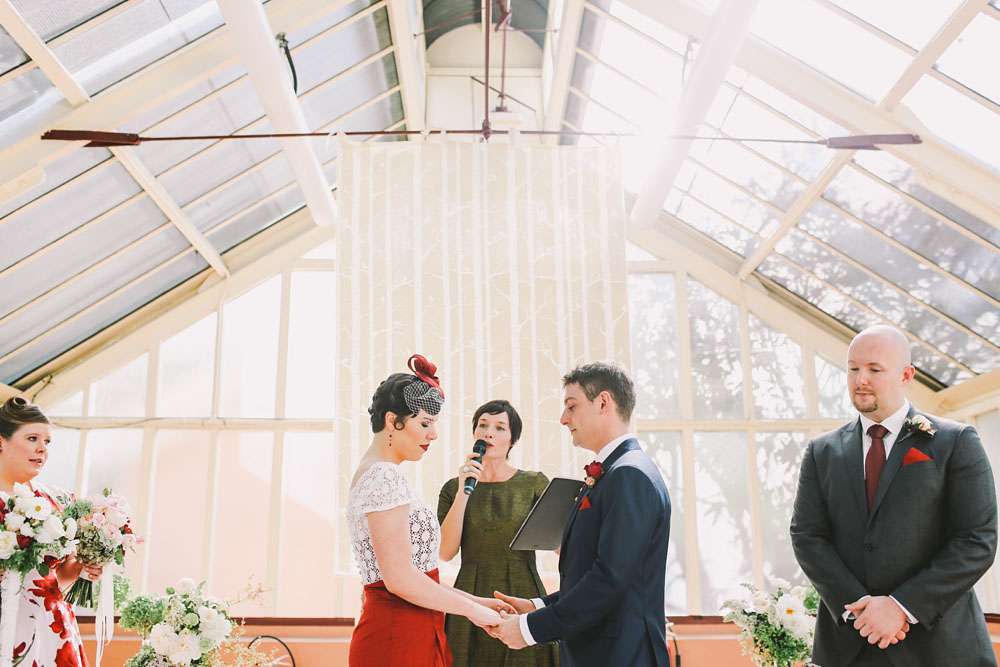 The reception was held at the Museum of Contemporary Art, in the Quayside Room, which came complete with a rather spectacular view of The Sydney Opera House! “We didn’t have a ‘theme’ and I can’t count the number of times that people asked what my ‘colour scheme’ was!” the bride laughed. “Red was the one colour that appeared throughout but our stunning flowers had splashes of so many amazing colours” 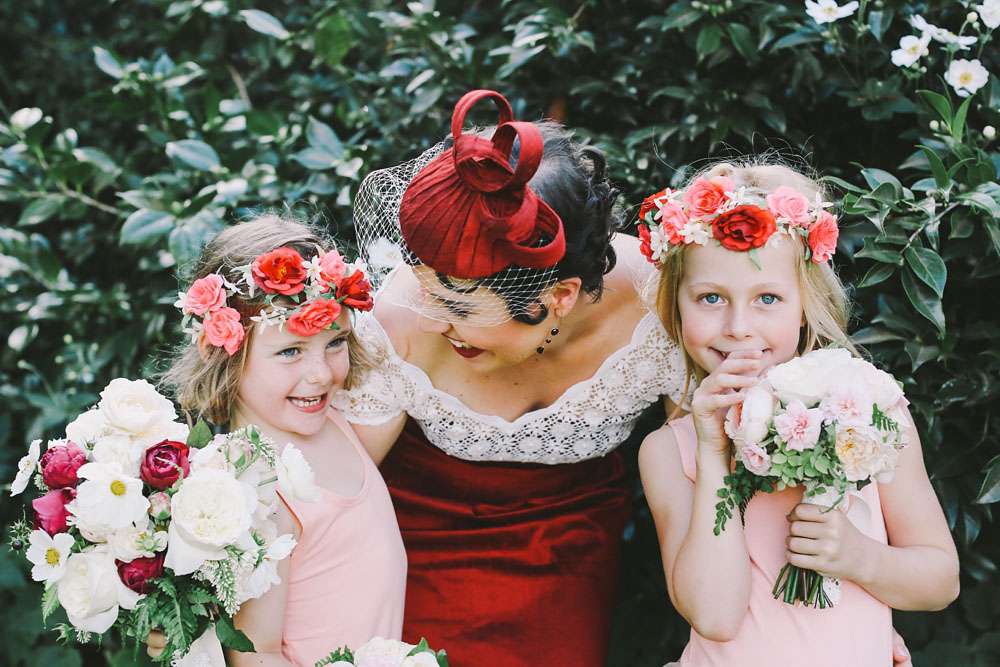 “In terms of styling, I guess we went for a sort of vintage and handmade look. We had hessian table runners, old jars and glass bottles for vases, and all the table numbers, name tags, and wedding favours (gifts) were handmade by us. We made all the rose petal cones ourselves (with the help of Angie, the bridesmaid) out of pages of an old copy of Pride and Prejudice.” 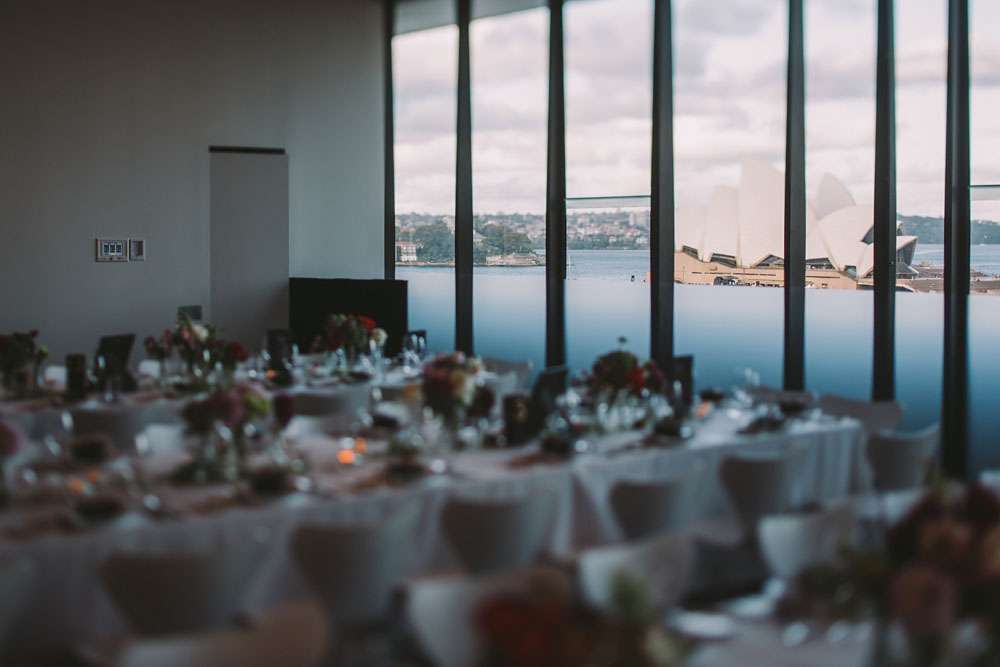 “Saying our vows was also unbelievably special, as were the speeches”, she said. “You can never quite imagine until you experience it yourself how overwhelmingly beautiful it is to say all those things – and hear them said to you, and about you both as a couple. I think that is the thing about weddings that makes them quite so special – it is not just about the love, but about the saying of things that are not normally said. Our wedding was definitely one of those where there were many, many happy tears flowing.” 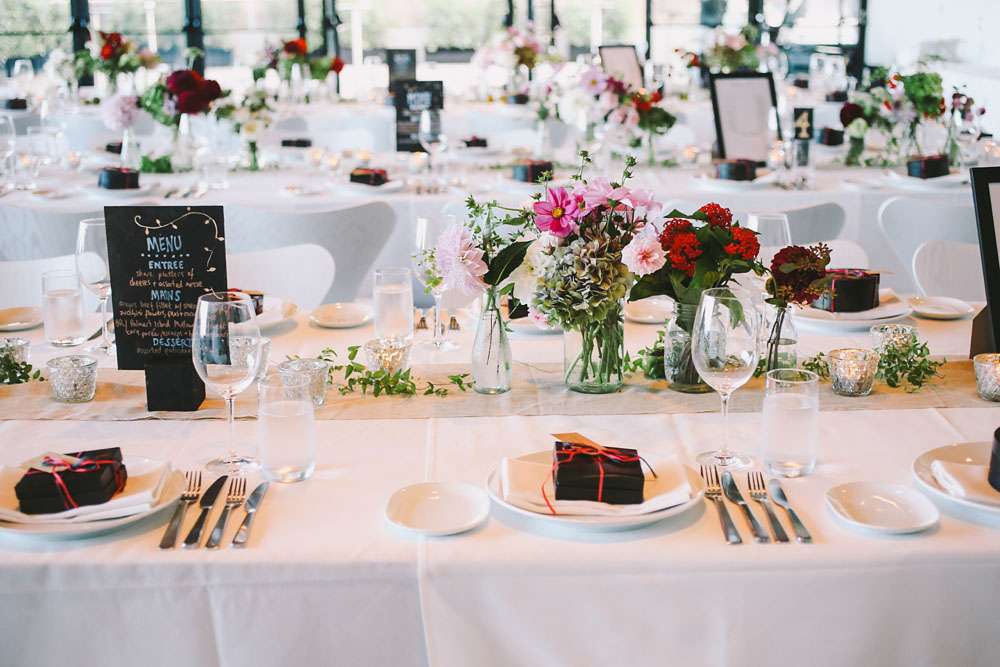 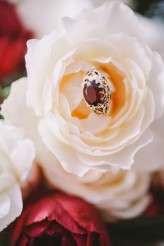 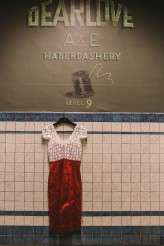 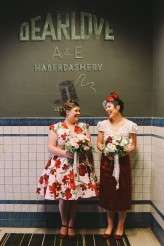 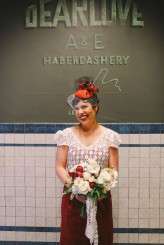 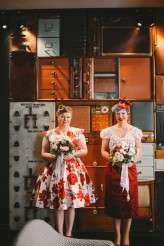 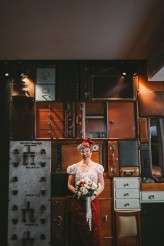 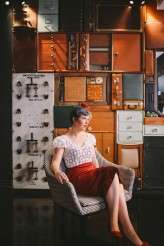 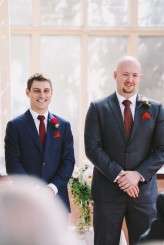 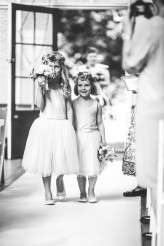 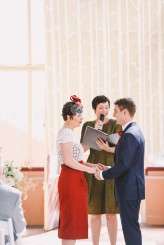 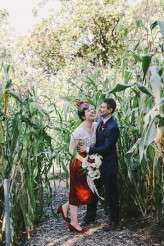 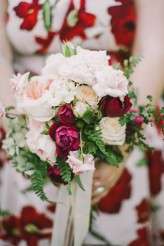 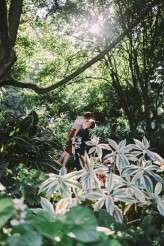 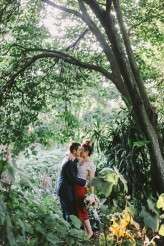 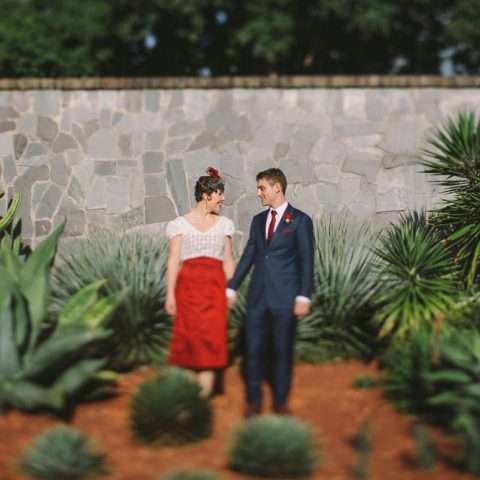 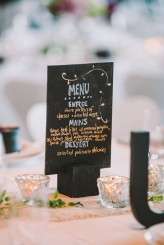 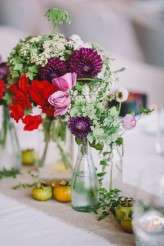 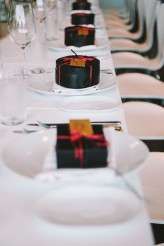 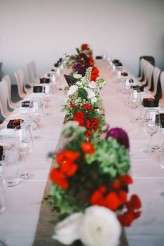 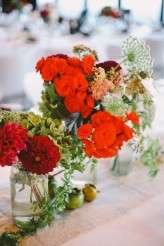 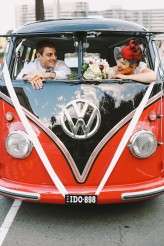 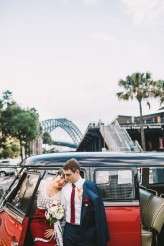 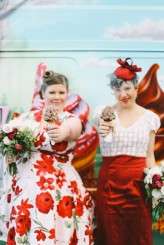