Carlie and Shannon’s wedding was inspired by sparkles, Rock n Roll and achieving magic on a budget. They were married in Brisbane in March.

“Our biggest investment was in the details at the reception”, said the bride. “Those little details really did matter to us, they’re what made our wedding unique because they were little pieces of us. As a tribute to Shannon’s late Grandmother we had her crystal vases and glasses on the tables filled with succulents and tea-light candles. The table runners were sewn by my bridesmaid Emily and I. They were a silver chevron pattern backed with calico. We also had birdcages filled with flowers, suitcases with the seating arrangement in which were different streets that were meaningful to us. Our favours were a CD of some of our favourite songs. We printed a photo on cardboard that we cut and folded into CD cases with a soundtrack to our lives together.” 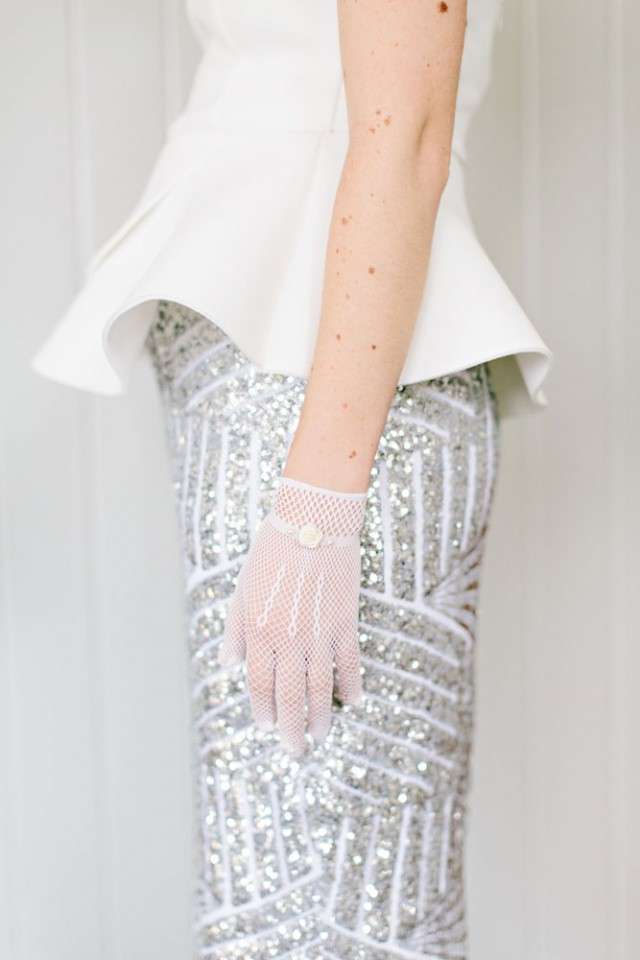 Their favourite part of the day was the ceremony. “It was on a rooftop in the middle of Brisbane city overlooking the town hall clock. Just over 100 guests were in attendance and we had a red carpet runner with an arch at either end.  Just before I walked down the aisle, my dad got us into a football huddle (the bridesmaids, my mum and I) and we put our hands in as he gave us a pep talk. It was hilarious and put everyone at ease.” 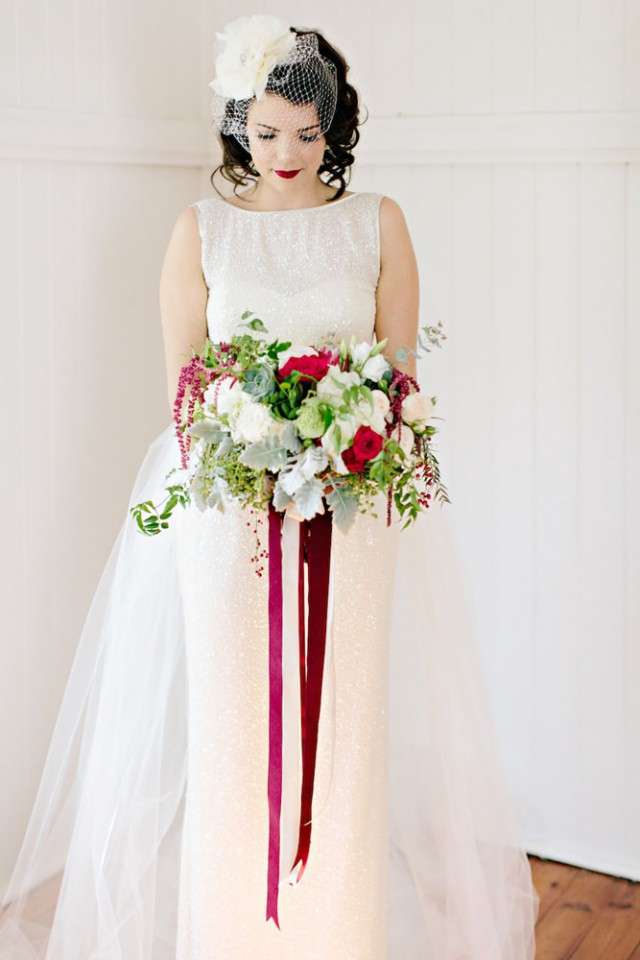 “I walked down the aisle with my mum and dad and I couldn’t wipe the smile off my face. Shannon was tearing up and I was just grinning like an idiot- it was the BEST feeling to walk down to him! My friend Jo read The Velveteen Bunny and our other friend Ryan read us a blessing. We had a ring warming ceremony and the bridal party and parents all blessed the rings. We wrote our own vows and shared them on the day too.Everyone shared beers, bubbly and canapés on the rooftop immediately after the ceremony so we got to mingle before photos.” 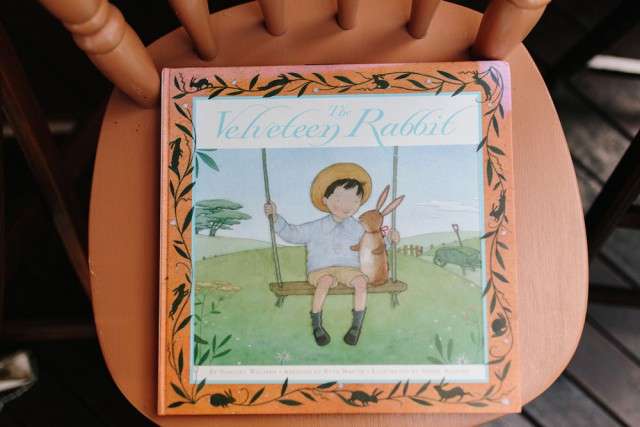 “Our biggest saving was on our photographer – we won her on a contest on Rock n Roll Bride! Our venue was also affordable because it wasn’t specifically a wedding venue.” 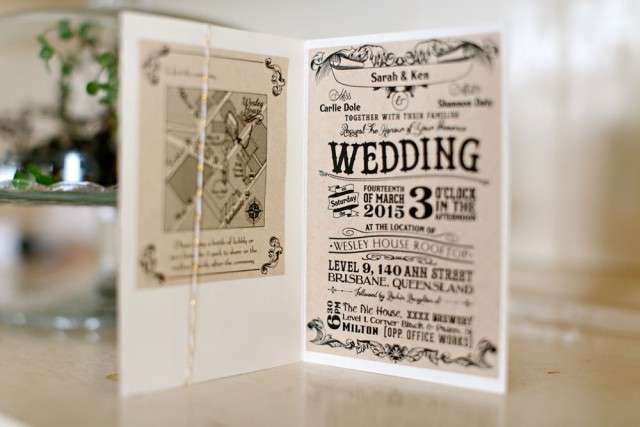 “The only things we’d change about the day are that we wish we’d spent more time mingling with our friends at the reception and getting more photos with them. I would have also really loved to have organised a BBQ for the next day to sit down and chat to people I didn’t get the chance to speak to on the wedding day.” 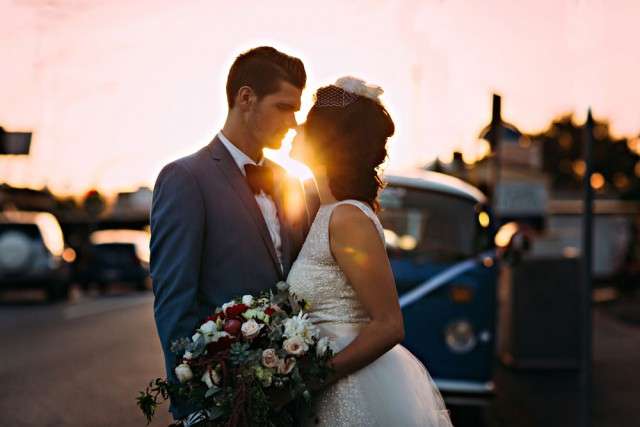 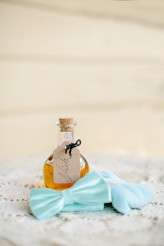 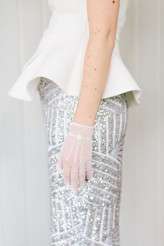 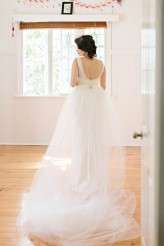 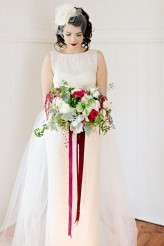 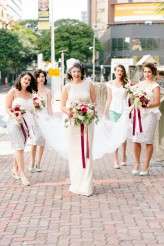 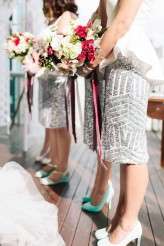 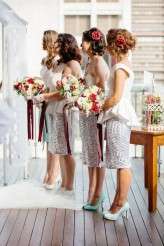 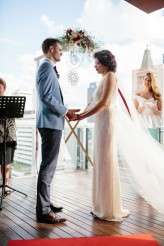 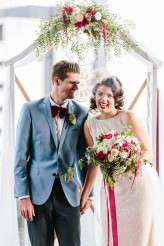 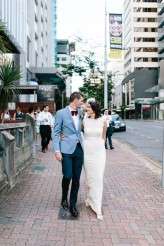 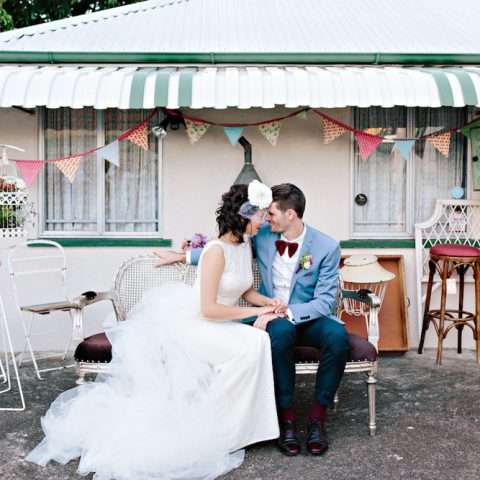 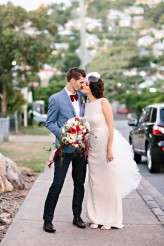 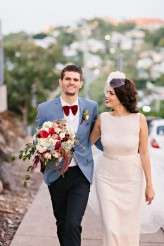 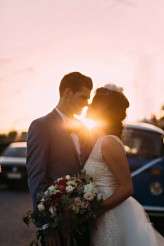 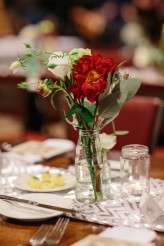 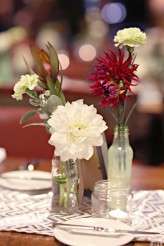 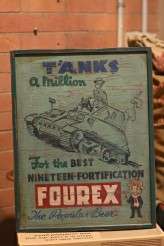 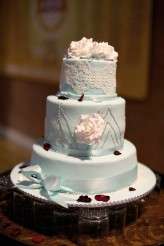