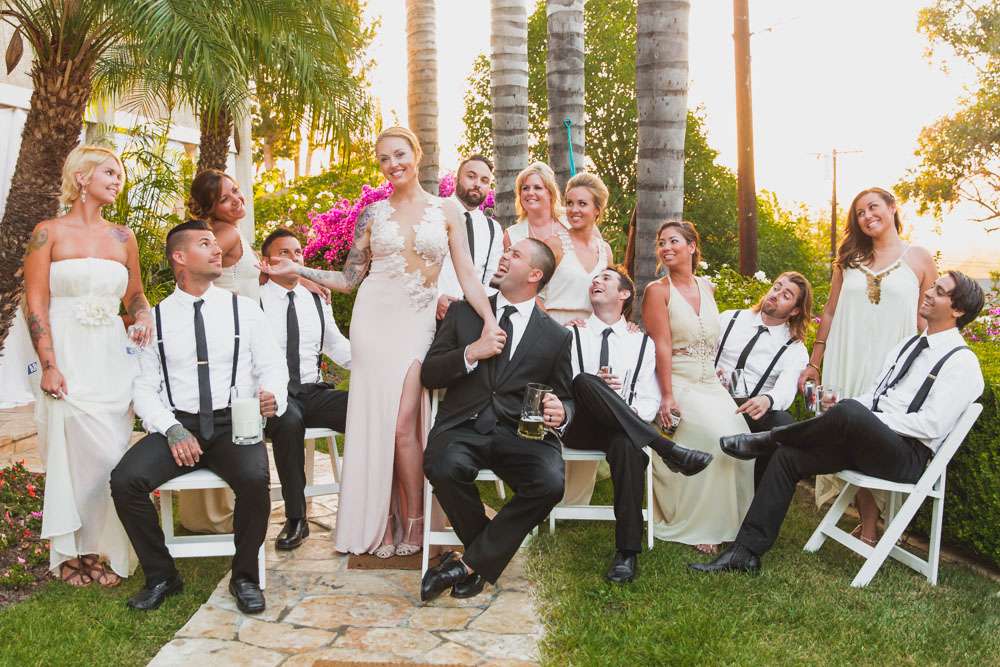 John  and Elizabeth were married at home in May. They married quickly after John proposed, planning their wedding for just four months. They wanted the day to be stress-free for everyone involved. They kept things simple and DIYed where they could.

“The main goal of the wedding was to keep things low-key and easy for everyone involved”, began the groom. “Quick ceremony, no speeches, no toasts, and one dance (before the ceremony, actually). We didn’t want an over-the-top vibe and were set on the idea of it being backyard-style. To us, a venue would take away from the feeling of love. We also had donuts instead of a wedding cake! Sooo much cheaper and a lot more fun.” 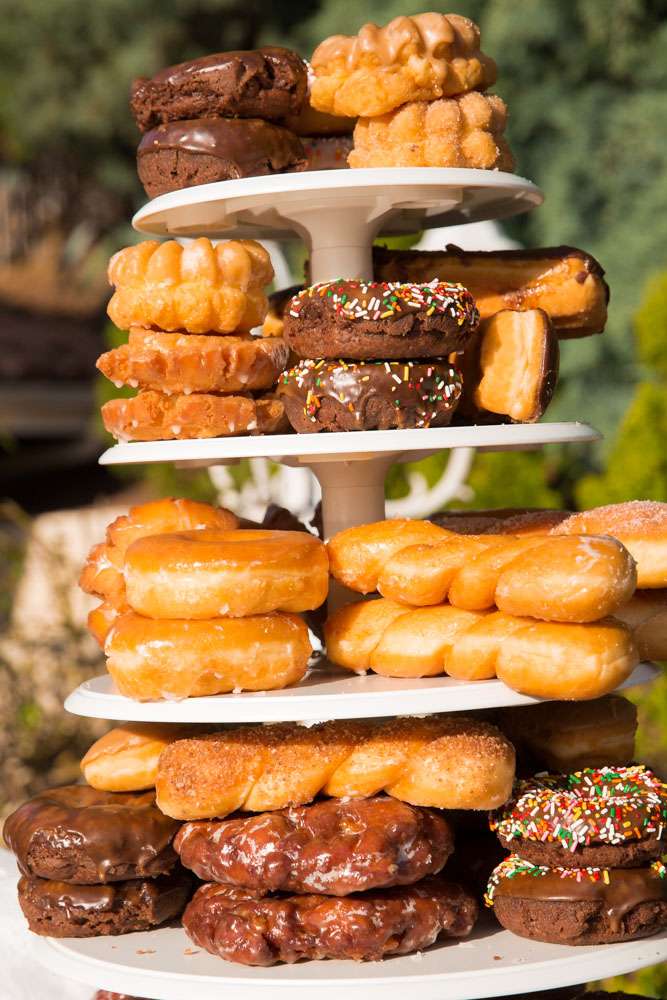 “A lot of the wedding was DIY”, he continued. “We got married on my drum riser, which I assembled myself. We also made our own mixed-drink gallon pours of sangria, margaritas, and Moscow Mules. Every decorative item was purchased ourselves and set up by ourselves and our wedding planners (two of Elizabeth’s friends). We bought all the alcohol and gave our local bartender up the street the job of serving. We also did all the bookings and reservations for the hotels, rehearsal dinners, and day-after brunch. All simple stuff, really: keeping things small and hiring people we knew and trusted was how we maintained our vision.” 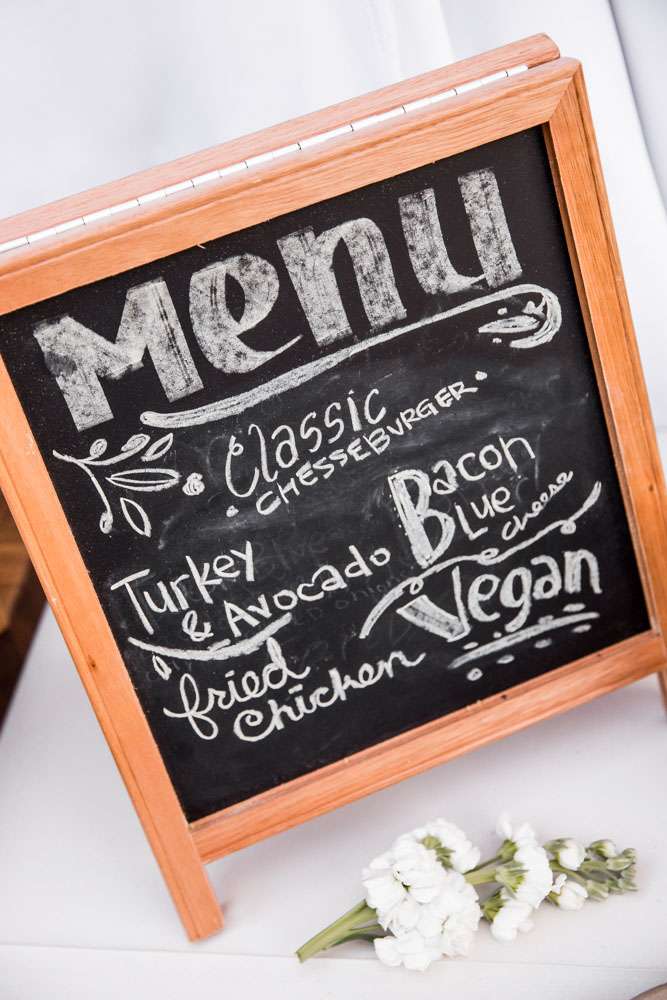 “Most of our budget went on food and alcohol. That’s pretty much all anyone judges a wedding on anyway: was the booze free and how was the food?! So we had PLENTY of options for drinks and made sure we had the tastiest burgers around. As well as tater tots. (It’s not a wedding without tater tots, right?)” 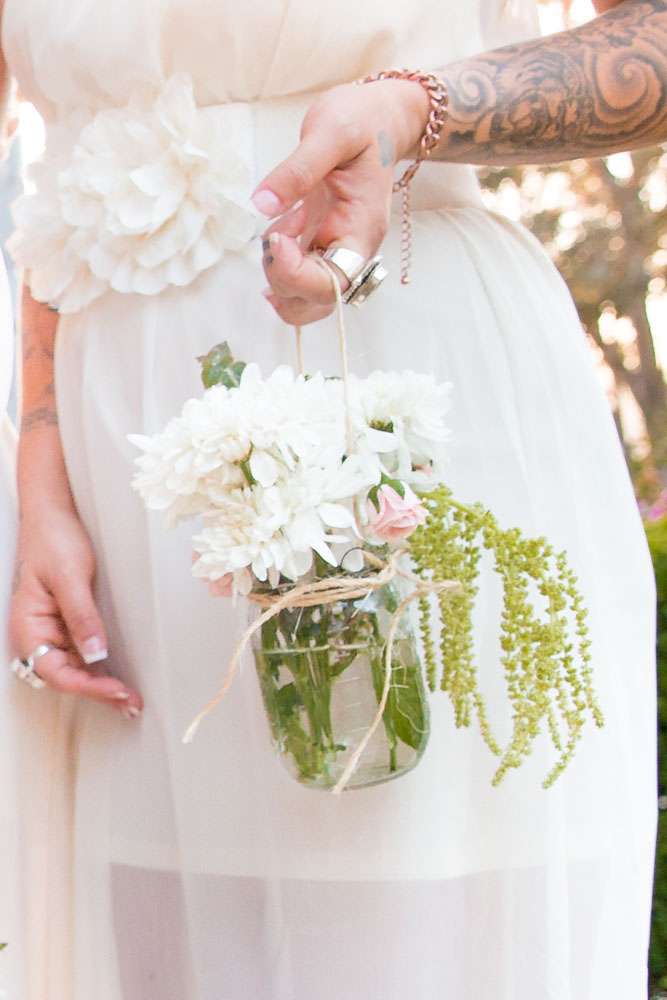 “I can honestly say we wouldn’t change a thing about our wedding”, he concluded. “The little flaws made it ours. A perfect wedding is a boring one! We had fun and that’s all that matters in the end. It was the best day of my life. And my advice to future bride and grooms is to plan quickly, like we did. We got married four months after I proposed. A wedding is a lot to tackle, so it was nice to just do it. Organizing a wedding quickly compacts the stress of everything into one small punch (rather than a million punches over a year and a half). The more time you have to plan, the more time you have to over-analyze and stress out.” 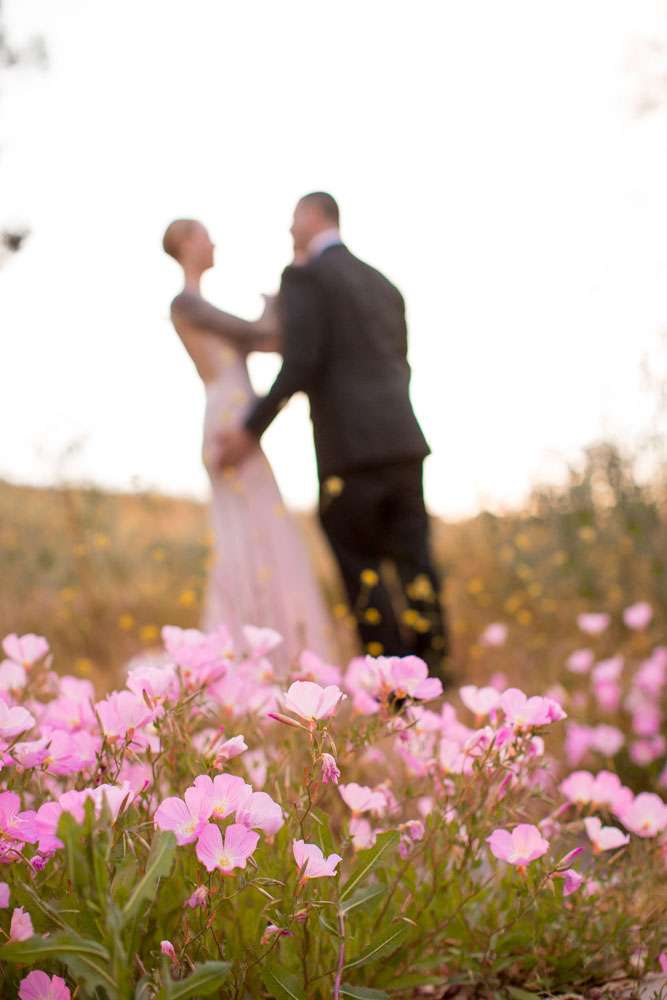 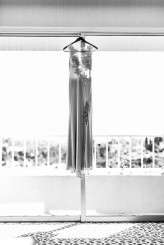 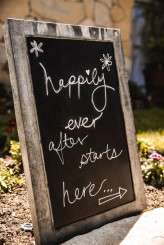 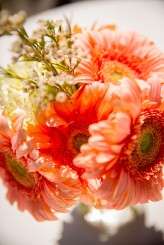 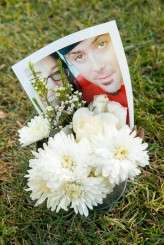 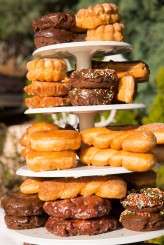 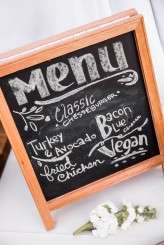 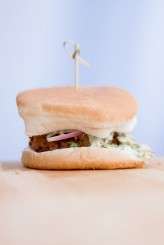 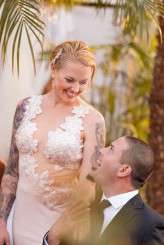 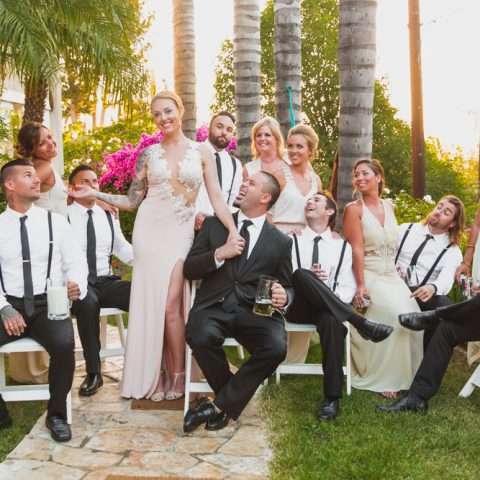 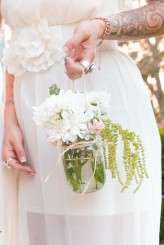 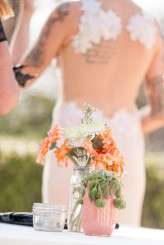 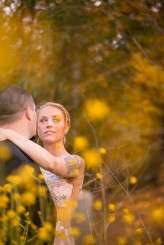 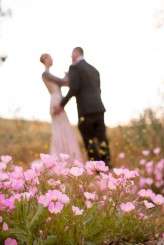