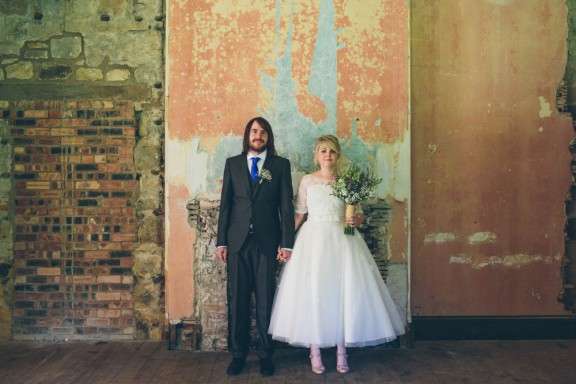 Abbie and Chris were married at The Stables in Brinkburn Briory, a unique venue that really helped to set the tone of their day. “I think the venue for us was probably one of the most unique parts of our wedding”, Abbie told me. “There hadn’t been many weddings before ours there and the derelict building next to the priory has featured on the TV show ‘Most Haunted’. It was a beautiful place for pictures.” 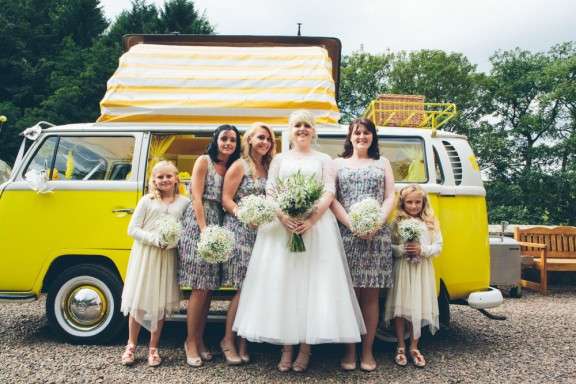 The couple added personal and handmade touches throughout the wedding, my favourite item of course being the Lego rainbow unicorn cake topper! Surprisingly it was actually the groom that wanted this! “Before we started organising the wedding, we had never really thought about what we wanted, only what we didn’t want!” the bride continued. “However Chris did mention a few times that he would like a unicorn. This was said even before we got engaged and most of our friends and family knew about his request. It would have been sad not to allow him what he wanted!  So he built his own Lego unicorn cake topper including a silver glittery horn. It was a huge talking point of the day!” 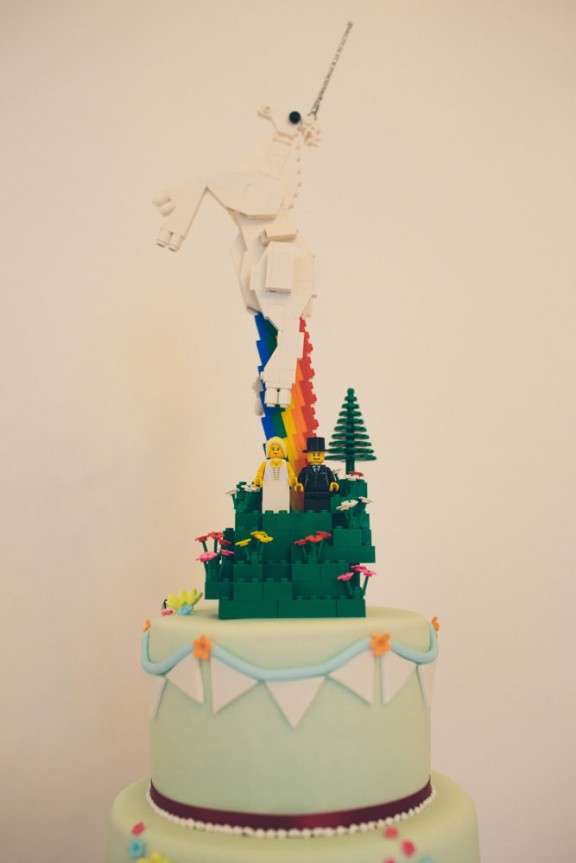 “Our favourite part of the day was having all of our friends and family there to celebrate with us”, Abbie concluded. “We didn’t stop smiling and laughing all day and it wouldn’t have been the same with out them. The most important things for us was the venue and the photography. We wanted the place we got married in to be beautiful, secluded and allowed us the freedom to create our perfect day. The added benefit of The Stables at Brinkburn Priory is that you have the whole place for the weekend so we had a BBQ the next day with a few friends and family.” 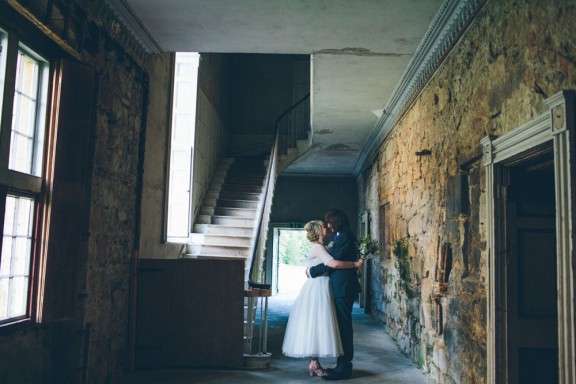 “We searched for a while for the right photographer, until my mam found Gasp Photography online and a few weeks or so later one of Jade’s weddings was featured on Rock n Roll Bride which sealed the deal! Her pictures have captured the day and the relaxed atmosphere so well and that’s exactly what we wanted.” 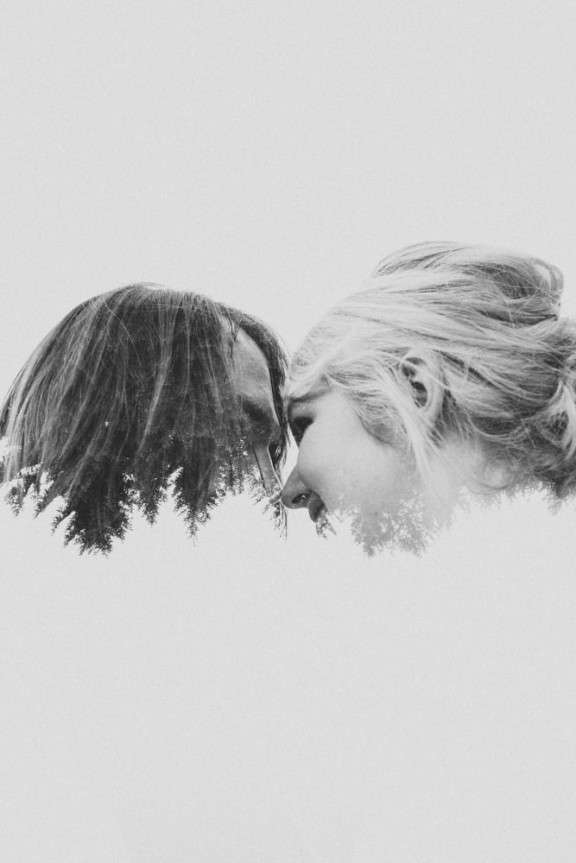 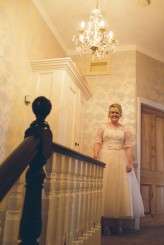 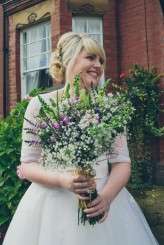 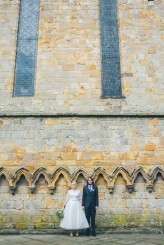 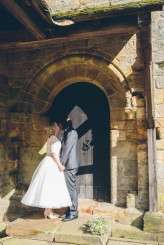 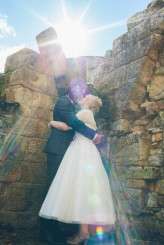 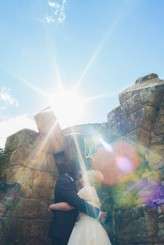 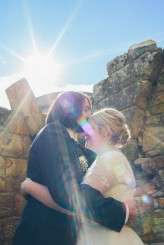 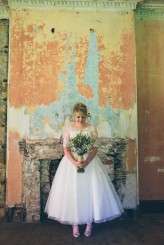 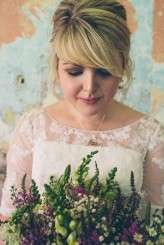 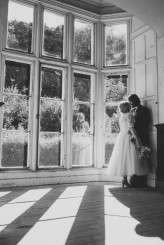 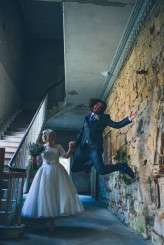 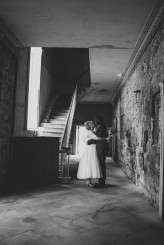 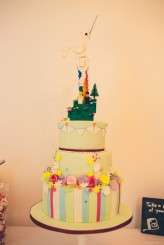 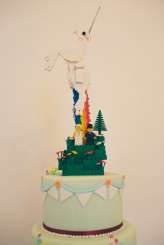 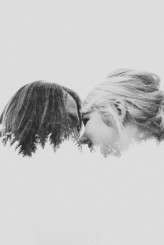 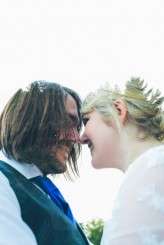