Mallory and Euan’s wedding was held in the bride’s Grandparent’s house in Seattle. They had the ceremony in the front garden, overlooking the ocean, and the reception in the back! “I would say the biggest thing that defined our wedding was he fact that although we live in London, we decided to have the wedding in my hometown, Seattle”, Mallory began. “Ever present in our minds were the constraints of logistics, timing and budget. We both arrived in Seattle three weeks before the wedding for a marathon of final preparations, crafting and trying to squeeze in quality time with all the amazing friends and family who helped to keep us sane.” 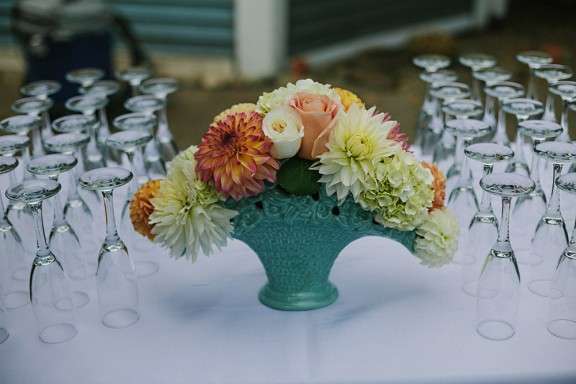 “I have to say our wedding (like our relationship come to think of it – we met on a website that matches people based on music they listen to) was an internet baby. I can’t begin to add up the countless hours I spent scouring the web for vendors, DIY ideas and how to locally source them. It wasn’t all stress, however, as we were so lucky to have the rare opportunity to surround ourselves with the people we love and that we had friends and family willing to fly across the world, from as far as Australia (where Euan is from), Hong Kong and London to join us for the big day.” 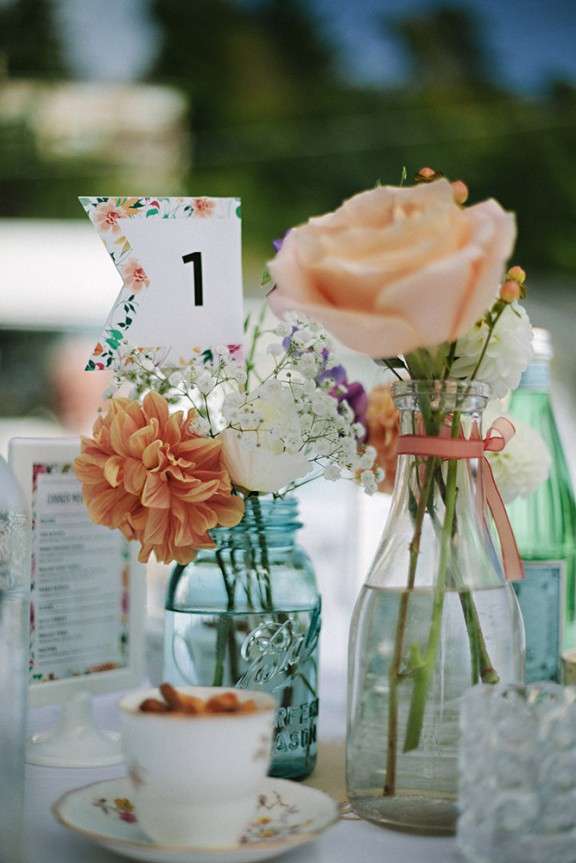 “I spent the first couple of months of planning trying to come up with any cohesive theme or color scheme to work from, and even initially tried to incorporate nautical elements to play off the waterfront location”, she continued. “Things eventually began to build up more naturally from piecing together fabrics and other floral or DIY elements I was drawn to. In the end, I would describe our day as more as a waterfront garden party. Rather than restricting myself in terms of colors. I was more inspired by the idea that in a garden there are all sorts of colors from flowers to leaves and birds.” 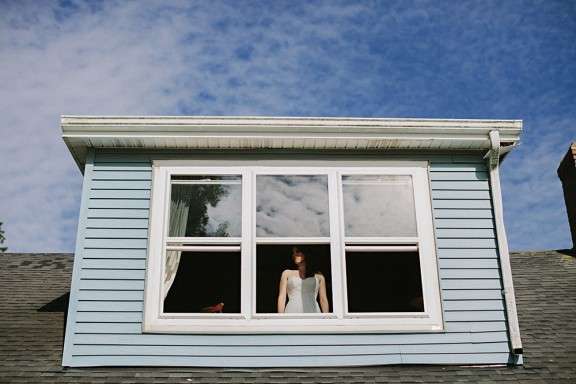 “In terms of budget our biggest expense was our photographer, Jonas Seaman and his second shooter Mary. We knew early on that one of the most important things to both of us would be the photography, as it is one of the longest lasting, tangible things you have to take away from the day. It has the job of documenting and highlighting both all the hard work that went into planning and decorating as well as how much fun everyone had all the day when that tiny homemade bunting doesn’t feel like it matters too much anymore.” 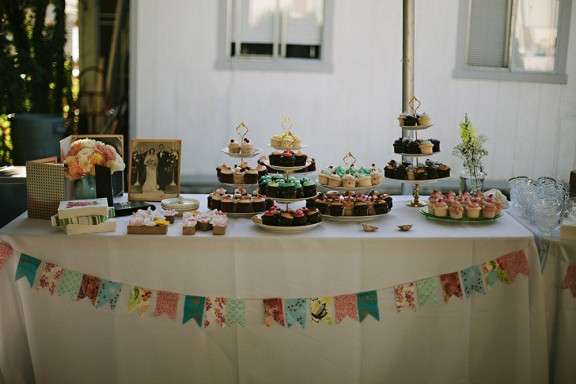 “I think both Euan and I knew from the first time we saw Jonas and Mary’s work that we had found the people we could entrust with all that responsibility as well as who would bring such knowledge and beautiful vision of their own. It will sound cheesy (like so many things surrounding weddings tend to), but looking at their photos we were kind of transported emotionally to all the happiness and love that you feel at weddings. Needless to say, eyes welled and we were hooked.”

“When it comes to your wedding, always try to remember that this should be the best party of your life”, she advises in conclusion. “Make sure it is one that lets your personality shine through and that you would actually want to attend!” 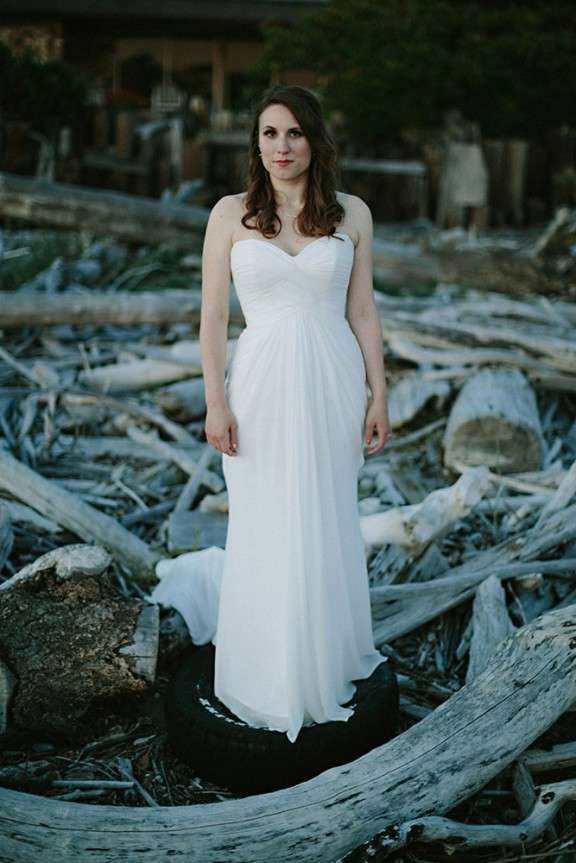 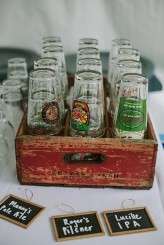 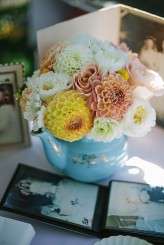 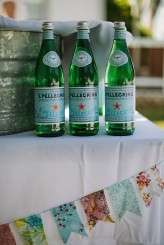 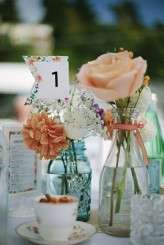 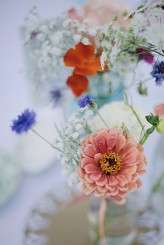 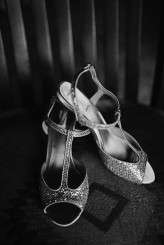 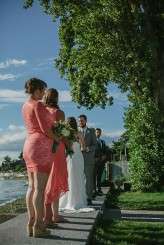 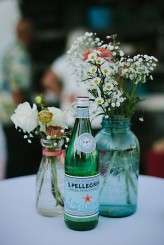 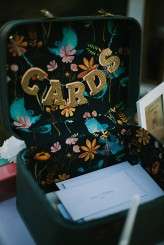 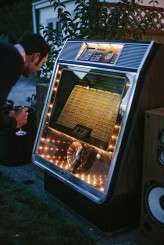 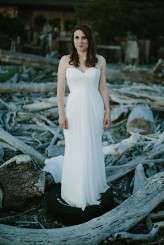 Tess & Ray's backyard wedding is pretty much what my dreams look like. Tess told me all about it and I swooned over every detail, "From the very beginning Ray and I knew that we wanted our wedding to be relaxed and FUN, but most importantly something we could be proud of. We wanted to stay true to ourselves and not worry about any kind of fuss or frill. We wanted to make our dream a reality without breaking our backs trying to pay for it."