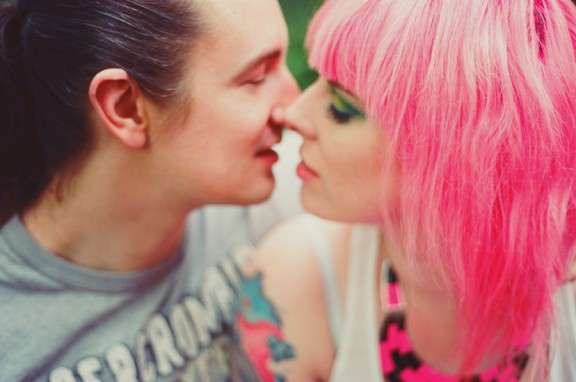 I’ve been away from Gareth for three weeks today – the longest time we’ve had apart since I was at University. I’m not going to lie, it’s been really, really difficult. As a couple that spend 99% of our time together when we’re in the same country (!) I’ve missed him terribly. Although I’ve been busy working and having an awesome time with my girls, every night I’ve been going to bed wishing he was beside me.

For many couples, spending a lot of time away from each other is an unavoidable fact of life – it might be that one of you travels a lot or works away, or it could just be that you work very different shift patterns and have limited time together each week. So just how do you do it without the relationship suffering as a consequence?

I think the most important thing is that you still need to make quality time for each other. I’ve written about this before in this series but I feel that it’s even more vital when your schedules clash or you have a lot of other stuff going on.

So how do we personally make it work? Well it sounds simple but keeping that communication going is vital. While we can’t speak on the phone when I’m on the other side of the world, daily emails and scheduling in time for online chats has been really crucial (we used to do this for hours at a time while I was at Uni – on MSN Chat, remember that!?) Otherwise, it can be very easy to get into the habit of not thinking about them because they’re not there with you. Daily communication where we share what we’ve been up to, as we would if we were together in person, has made being physically apart a whole lot easier. 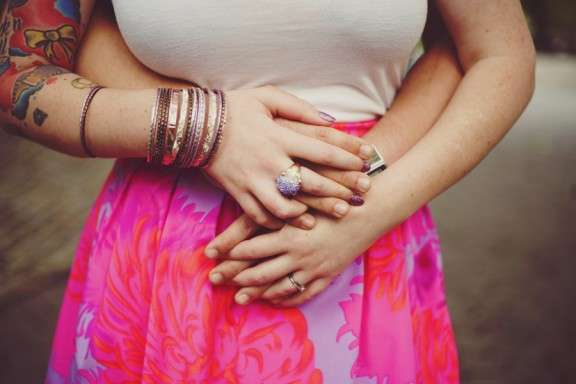 The most important thing is that you both need to be on the same page and OK with the fact that you’re not together all the time. If, like me for example, you are travelling a lot (for work or with friends) your partner needs to support you in this 100%. If not, it’s likely to drive a wedge between you or cause resentment on one side. The one at home could start to feel like the traveller is off having a whale of a time while they have to hold the fort alone, or the one spending so much time away might start to feel homesick or miss the familiarity of everyday life. If you don’t openly communicate these feelings, problems can easily arise.

I personally think that it’s healthy to spend some time away from each other. None of us really wants to become ‘one of those couples’ who can’t function without each other, do we? Being married isn’t about becoming one two-headed monster. It’s about love, respect and complimenting each other, giving each person a safe and happy environment to become the person they really want to be.

It’s good to have different groups of friends and hobbies so we become well-rounded, interesting people. The key to spending time independently is that you are respectful and conscious of your other half’s feelings. Remember, you are still a partnership, even when you’re spending time apart.

This is part nine of my ten part Marriage Mantras series. If you’ve missed any be sure to catch up on the previous articles too.