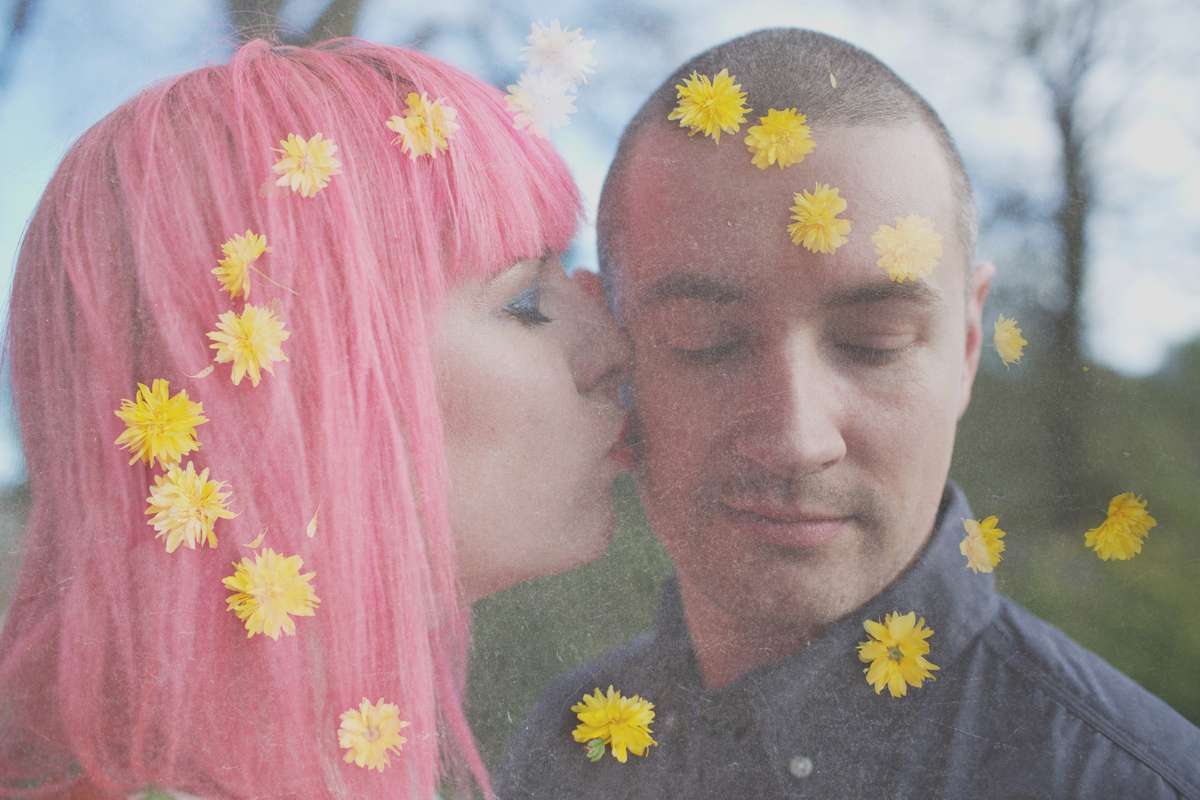 I feel somewhat exposed doing this but I’m diving right in to a ten part series covering some of the most important love lessons Gareth and I have learnt since becoming husband and wife. We’ll be sharing some of the mistakes we made as well as some of the break-through moments that we’ve had. But most importantly I really want to give you the opportunity to think about these things and hopefully discuss them with your partner afterwards.

I know that if I was where you are right now this is the kind of content I would have really loved to see from a wedding blogger. After all, your wedding is just one day, it’s all the days after you say “I do” which really matter.

As human beings we are intrinsically selfish. We naturally think about ourselves first but when you’re married you need to consider the other person’s feelings just as much as, if not more than, your own. It’s no longer about looking out for number one or having your own goals and life path, it’s about the two of you thinking and acting as a team.

Although in many ways Gareth and I are really similar – our outlook on life and our plans for the future – in others our tastes couldn’t be more different. I love sushi and Thai food, he prefers burgers and chips. I like nothing better than sitting down to a True Blood or 24 marathon, he detests any kind of American drama. My idea of a perfect Saturday is raiding the aisles of Topshop and H&M, he hasn’t bought himself any new clothes in years… You get the picture.

It might sound obvious but when you promise yourselves to each other for life you need to consider the other person’s feelings in everything you do, much more so than you would have while dating. Let’s be honest, you’re going to be with this person forever – you need to make sure you’re both happy! 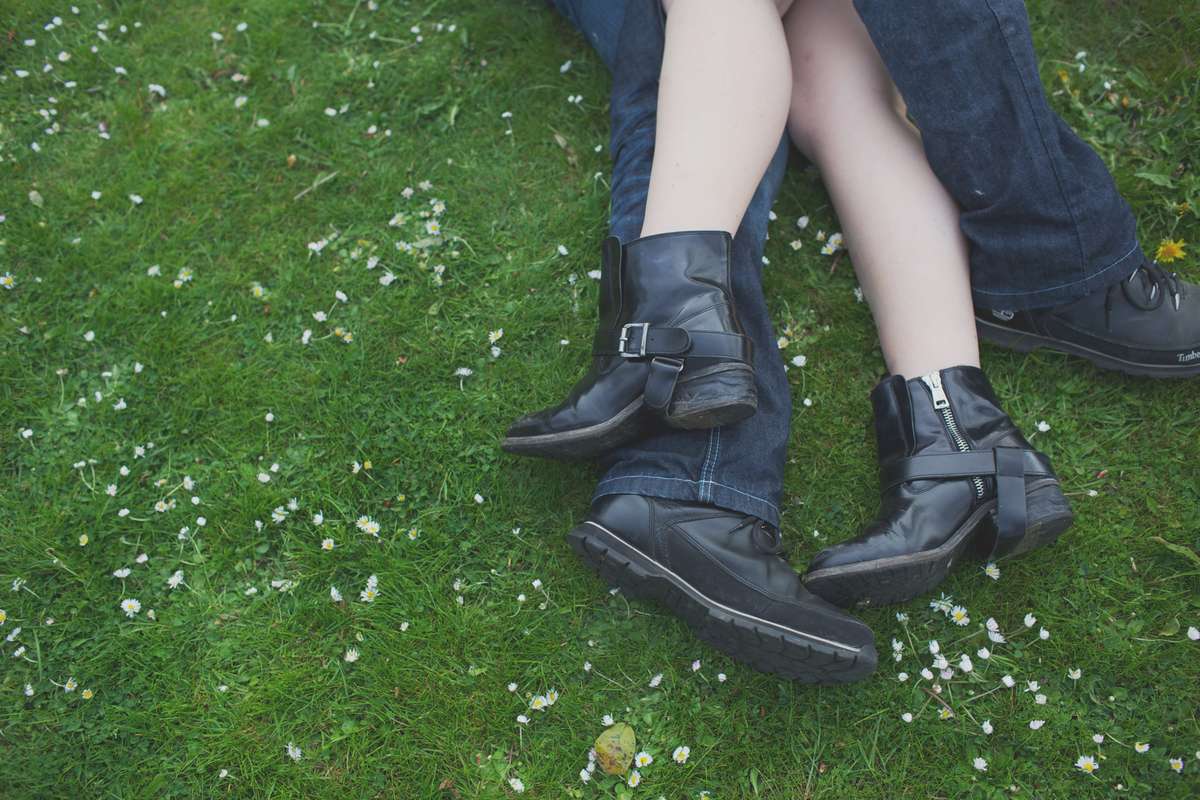 Considering how your actions affect your partner is imperative to a healthy relationship. And it’s not just about knowing how they feel or making sure you do nice things for them, it’s about realising that your every action has an impact on their happiness.

The way Gareth and I work around our differences is to have time apart to do the things we both individually enjoy, but when deciding on doing something together we often choose to be systematic (i.e. boring!) and simply take turns getting our way. For example, if I tried to be super-generous every time we went out for dinner and let Gareth choose his favourite restaurant, even though the decision was mine, I’d soon start to resent the fact that he always got his way and he would naturally take it for granted too. Obviously, the same would be true if the roles were reversed. If the last time we went out for dinner I chose the restaurant then we both know that the next time we go out Gareth gets to choose. On the surface, it probably sounds like the least romantic approach dinner imaginable but it works brilliantly for us.

In a marriage it’s all about give and take. If you disagree on things, taking turns as to who gets ‘their way’ is a great way to ensure one partner never feels hard done by.

The most important thing is not to take your husband or wife (and how they feel) for granted. You have to work on your marriage and be aware that you have to keep the love alive. It won’t just tick over on it’s own.