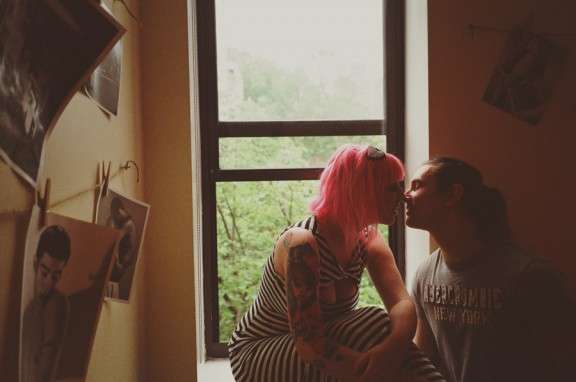 A few years ago, before Gareth and I were married, I became good friends with Hannah*. She was one of those effortlessly beautiful girls, someone who you’d do a double take at if you saw her walking down the street. She was tall, stylish, funny, confident and, quite frankly, everything I wasn’t. We had mutual friends and we hit it off immediately, quickly spending a lot of our time together. She was single and the two of us would go out most weekends, making a little mischief but most of all just having a damn good time.

It was no secret that I was quite jealous of her. I wanted to be her… badly. There was just one thing I had that she didn’t – a long term boyfriend. Girl to girl rivalry is a weird phenomenon, and although I’d never wish anything bad for her, I did feel quite smug in the fact that even though she was so darn right perfect (in my eyes) I was the one in a relationship.

4. Comparison is the Thief of Joy

That all changed when she met James*. Their relationship quickly became serious and they couldn’t get enough of each other. They were one of those couples that were very comfortable being over-affectionate in public. They were clearly obsessed with each other and it showed. Hannah even got a tattoo of his name on the top of her back within two weeks!

It sounds terrible, but I was crazy jealous. Gareth and I had a fantastic relationship, but I was completely envious of their passionate, overtly sexual affair. They would shout and scream at each other loudly in the street but then be snogging uncontrollably five minutes later. There was something so wild and dramatic about their relationship, and in my slightly warped early 20s mind, this seemed very appealing. 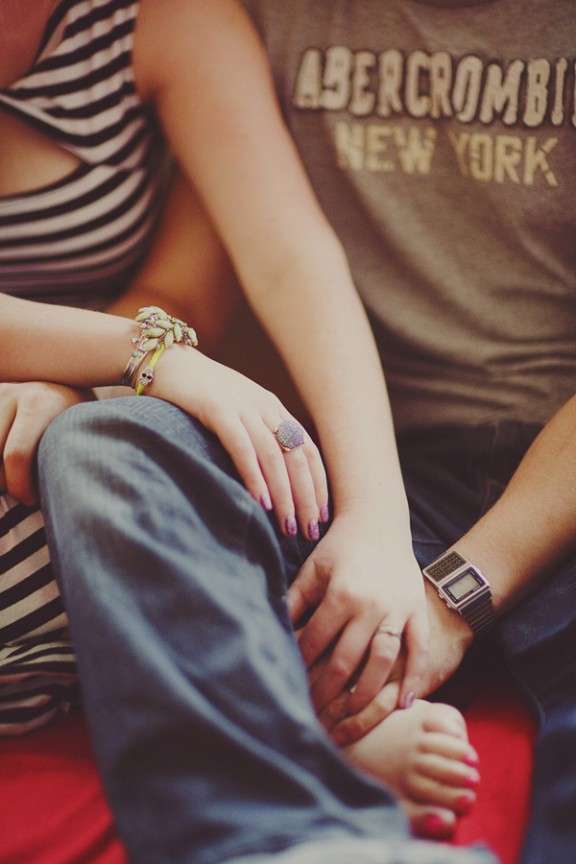 Suddenly Gareth and I felt very ‘safe’ and well, a little bit boring. From the outside, Hannah’s new relationship seemed so much more exhilarating and exciting than my own. I lusted after the drama that they had and I started to reminisce about those intoxicating, heady days of a brand new relationship when you just can’t keep your hands off each other. I felt a little bit sad that I might not have that again.

There was nothing wrong with Gareth and my relationship, in fact far from it, it was stronger than ever. I’d just come back from University (which we’d survived!) and we were now living together, but by looking at Hannah and James and comparing what we had to what I perceived them to have, I started to feel bad about us. Which is stupid.

Their relationship didn’t last longer than a few months and after they broke up, Hannah told me that their relationship had massive problems from the outset. He’d get really angry and he even hit her a few times. I guess that kind of hot-blooded passion can come at a price. The things people portray on the outside are rarely the full story.

Instead of looking at someone else’s relationship as a benchmark of where your marriage should be, look within. If you feel like you’re not spending enough time together then go out and do things. If you wish you were having more sex, make it happen.

You will never feel joy in your relationship if you’re always looking to others, or maybe to past relationships, and making comparisons. This hurts and restricts growth within your marriage because instead of thinking about about all the good things in your relationship, you’re only giving time to the bad.

Never base something about your relationship on what someone else appears to be doing. If the basis of your thinking is always a comparison, you’re not allowing your marriage to reach its full potential and there will always be something else in between you. Your partner and marriage deserve your complete attention. Comparison will only distract from what’s right in front of you.

This is part four of my ten part Marriage Mantras series. Feel free to check out the past episodes you might have missed too.